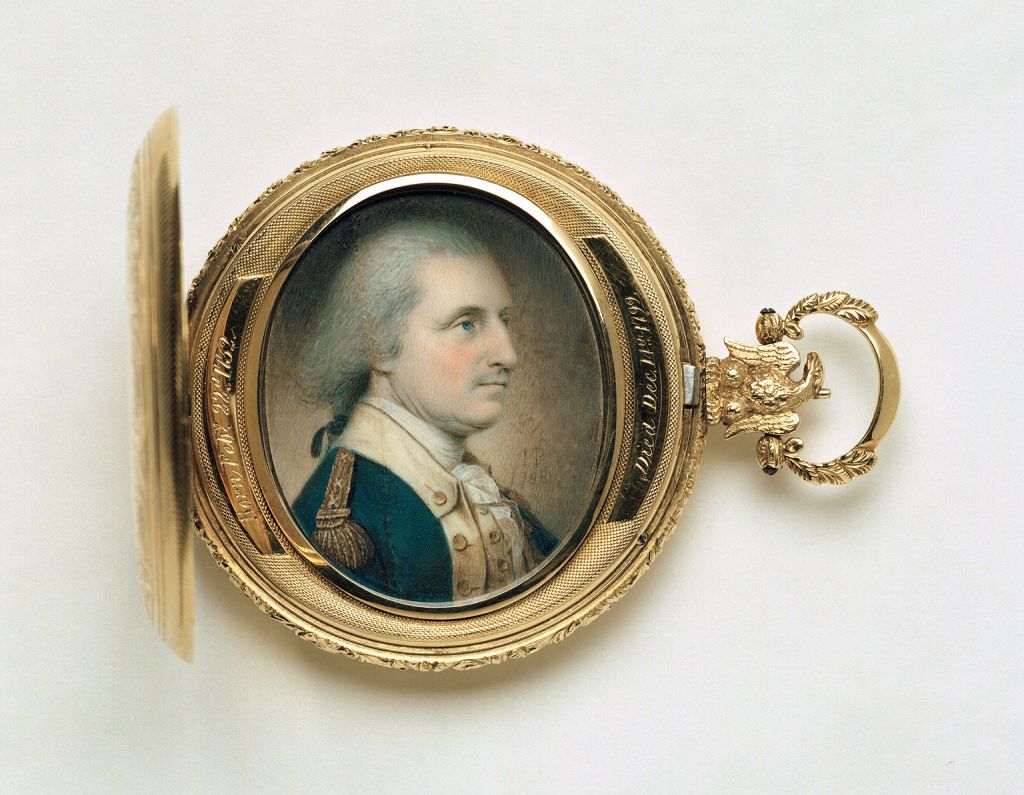 Through June 7, 2020, the Philadelphia Museum of Art will present a selection of rare and noteworthy examples of American fine and decorative arts drawn from the collection of the late H. Richard Dietrich, Jr. (1938-2007).

A Collector’s Vision: Highlights from the Dietrich American Foundation tells the story of a collector whose foundation has long shared Americana and rare books and manuscripts through an extensive loan program to institutions around the county.

Long-term loans to the Philadelphia Museum of Art, including many objects in the exhibition, began in 1966 and continue to this day.

“This partnership has certainly supported our museum– but, more importantly, we hope it has helped foster an appreciation for American art and its history even more widely,” says Timothy Rub, the George D. Widener Director and Chief Executive Officer, Philadelphia Museum of Art. 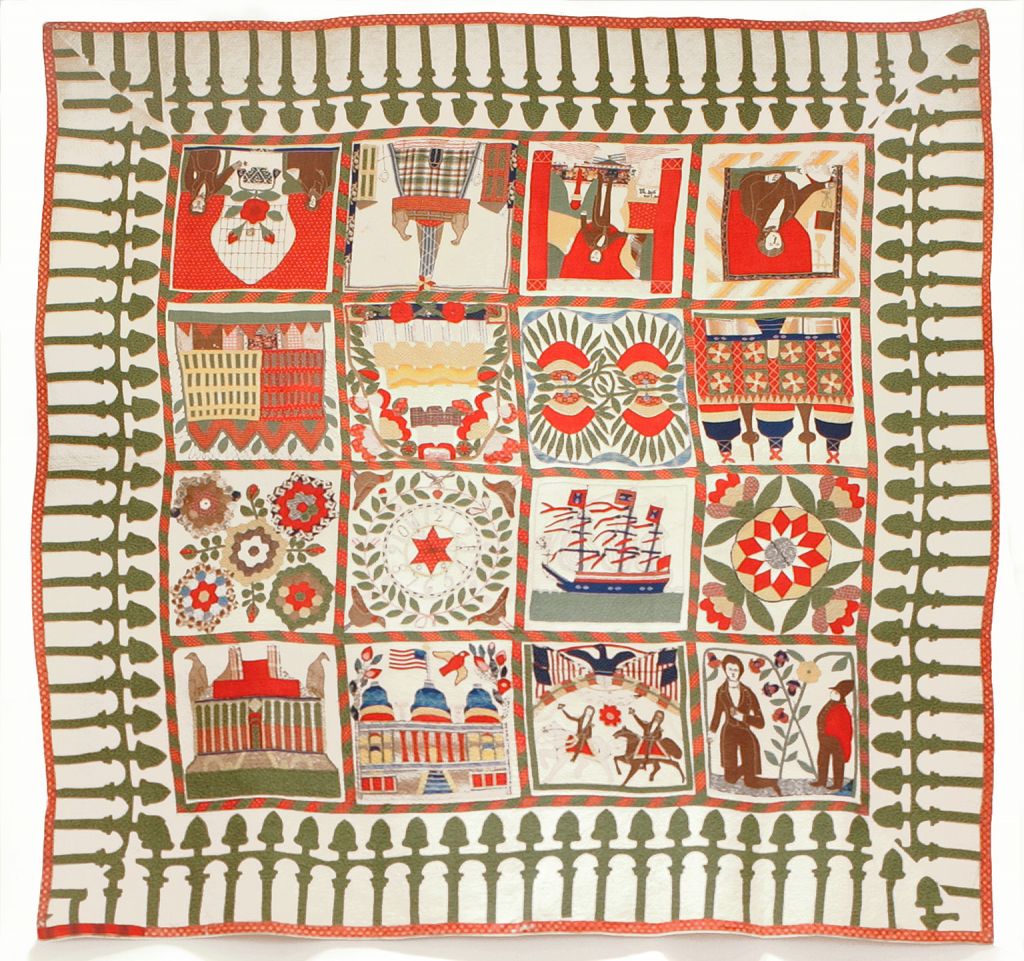 Among the 55 objects on view in A Collector’s Vision are a delicate watercolour miniature of George Washington painted by James Peale and enshrined in a small gold case with a lock of Washington’s hair in the back; a signed Daniel Goddard bureau table from Newport; a quilt with squares depicting the life of President James Buchanan; Pennsylvania German frakturs and furniture; Chinese Export porcelain; and prints and watercolours. 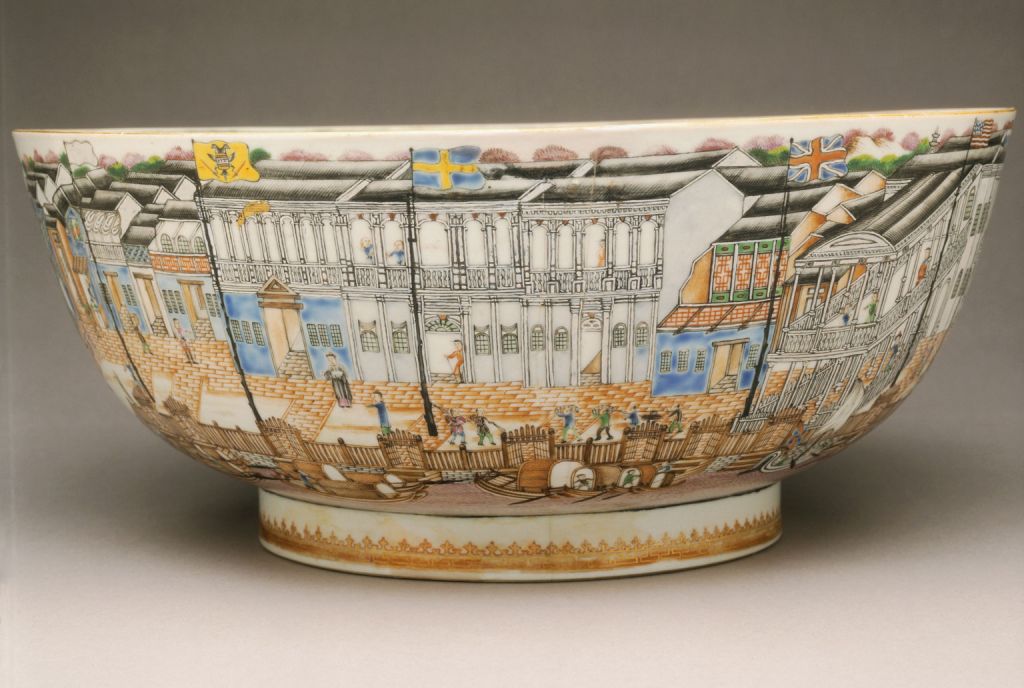 A centrepiece is the re-creation of part of the Dietrich family’s living room in Chester Springs, Pennsylvania, which includes a Paul Revere teapot, a John Singleton Copley portrait of John Bee Holmes; and a bombe desk attributed to Nathaniel Gould.

Publication
The exhibition is accompanied by a comprehensive publication on the Dietrich collection titled In Pursuit of History, A Lifetime Collecting Colonial American Art and Artifacts, distributed by the Yale University Press for the Dietrich American Foundation in association with the Philadelphia Museum of Art.

The book was co-edited by H. Richard Dietrich III, president of the Dietrich American Foundation, and Deborah M. Rebuck, curator of the Foundation. Contributors include David L. Barquist, H. Richard Dietrich Jr. Curator of American Decorative Arts, and Kathleen A. Foster, Robert L. McNeil Jr. Senior Curator of American Art and Director of the Center for American Art at the Philadelphia Museum of Art, as well as other notable authors.