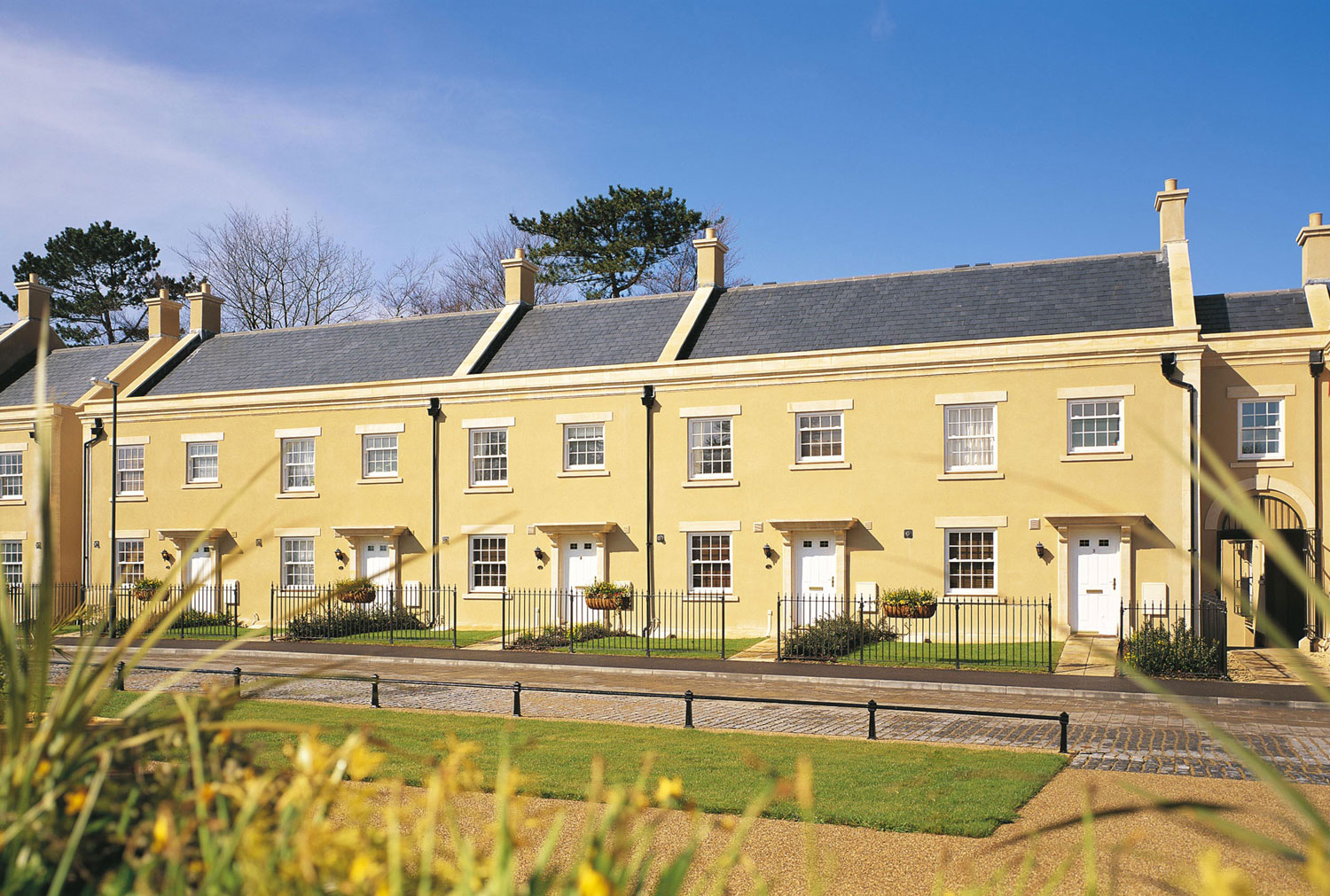 UK Construction is starting to slow down amid political uncertainty with construction firms becoming more conscious when it comes to costs.

The UK construction industry is starting to feel the pinch and wildly varying regional housing market data coupled with the current political uncertainty is part of the reason.

It was recently revealed that UK mortgage lending had surged with over £4bn registered against the expected figure of £3.45bn. Many estate agents up and down the country are seeing an exceptional start to the year, primarily due to realistic property prices and low stock with high-demand. In particular, the North-West of England and the Midlands have shown little signs of being affected by any uncertainty. However, the London area which has historically seen the largest rises in property prices has visibly paused for breath.

There are numerous reasons why the London property market appears to be suffering more than other regions. The most obvious being the wildly inflated price of a property. It is not beyond reason that the London market is going through a natural correction which has coincided with the UK leaving the EU. This would, in turn, cause a ripple effect on other regions in the UK.

“While many have been preparing to place the last nail in the coffin of the UK property market ahead of any EU resolution that may occur, a monumental surge of four billion in mortgage approvals suggests that there’s not only life in the old dog yet, but it could well make it to Crufts this year.

Of course, it is early days, but this huge uplift in buyer demand could be just the shot in the arm we’ve been looking for and shows signs of promise for the year ahead.”

“The construction sector suffered its second monthly fall in a row down to 50.6, but scraped in just above the growth threshold of 50.0 which was an achievement in itself given the festive seasonal slowdown and the gloomy political and business backdrop.

With two months left until the UK leaves the EU and no clear deal in sight, confidence in the construction sector on several levels is in short supply. Small residential building contractors, the lifeblood of the sector which has skin in the game on a personal level, are minding their costs carefully and are not committing to building new units until they are certain that they have sold the properties they have already finished.

Without ‘Help to Buy’ and ‘Shared Ownership’, the residential sector would have undoubtedly dropped under the growth threshold. These finance schemes, whilst providing life support for the residential market and keeping prices fairly buoyant, are in turn exacerbating the long-standing affordability problems for consumers.

With profit margins under continuing pressure, the financial wobbles at Interserve and Kier have added to the lack of confidence within contracting and have contributed to a number of new commercial projects being put on hold. Credit insurers tightening the thumbscrews on sub-contractors and suppliers have added to this toxic mix to erode confidence further.”

“There’s no getting away from construction’s dependence on European workers and materials, and it’s actually the larger companies with the biggest problem. Smaller regional firms tend to employ less European labour and treat their subcontractors akin to regular employees. The larger the company, the more likely it is to bid for irregular contract work and to depend on European workers. As Brexit looms ever closer the labour supply looks likely to shrink, leaving the bigger companies in more difficulty than their smaller regional counterparts.

The housing market is quiet, especially in London, where it’s not clear there would be much activity at all were it not for Help to Buy. Activity has certainly declined since this time last year and suppliers are turning off the tap and waiting for demand to pick up. This has led to suspicions of land banking, but developers can’t afford to have expensive properties sitting on the market.

In the civil engineering sector companies want to put profit over turnover, but it remains uncertain whether this can be achieved. Carillion took capacity out of the market; in theory this could have allowed some big firms to regroup, but government projects have also dried up, adding to the sector’s challenges.” 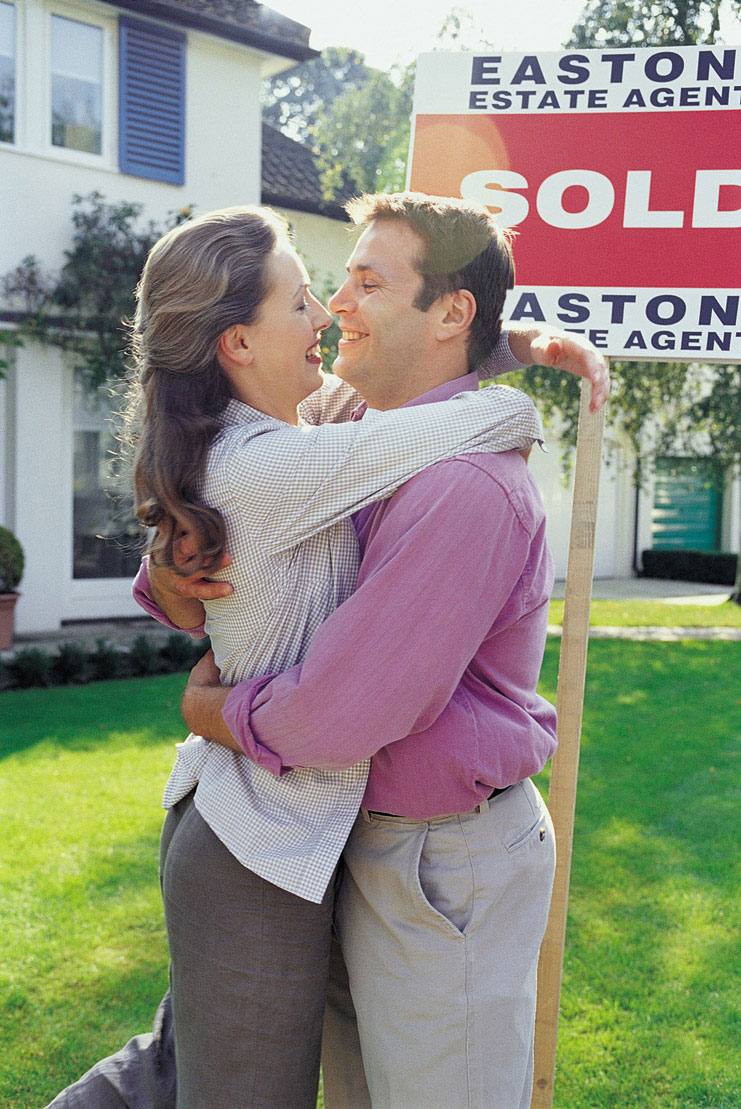 Despite a decline in transactions, interest is still there, with new applicant registrations in Q4 2018 up from the same period the previous year. This could be in part due to some tempting price reductions, but whilst many would-be movers have adopted this ‘wait and see’ approach, there are and always will be needs-based buyers in the market, moving for family, work or other personal reasons. As can be expected, we have experienced more hesitancy from foreign buyers over the course of 2018, but with the good current exchange rate, many Europeans are still seeing value in purchasing property in central London.

As we head into 2019 when the UK should receive more clarity on the outcome of Brexit, we remain positive for the year ahead. Seller expectations over the past year have adapted to the current market, resulting in more negotiation on prices and many buyers enjoying some good opportunities. As political turmoil continues to dominate the headlines, we expect Q1 to be another subdued quarter, which will hopefully end with a clearer outlook for the UK and more positive times ahead for the central London property market.