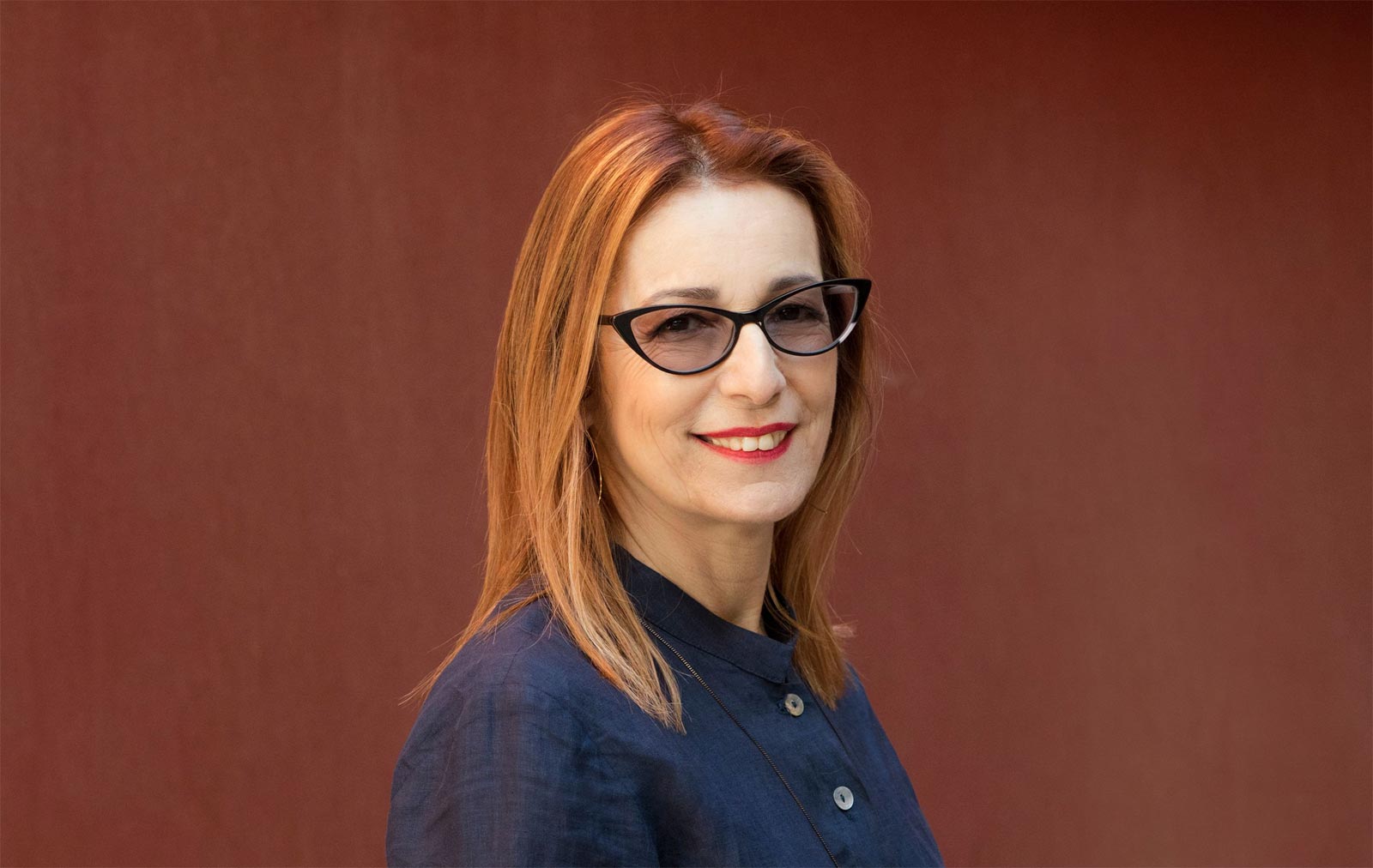 Dvash was appointed, following the unanimous vote of the Museum’s Board of Directors, chaired by Holon Mayor Moti Sasson, and the recommendation of Mediatheque and Holon Company for Development CEO, Danny Weiss.

Bringing to the role her vast experience in and knowledge of the design field, Maya Dvash has served as Acting Chief Curator of Design Museum Holon since summer 2016, in addition to maintaining her role as Editor in Chief since the Museum’s inauguration in 2010. With Maya Dvash acting as Chief Curator for over a year, Design Museum Holon presented a compelling exhibition programme, including the Overview exhibition, which Dvash curated herself, as well as the Sound and Matter in Design and the recently opened Je t’aime, Ronit Elkabetz exhibitions.

“I am honoured and delighted to learn of my appointment as Chief Curator of Design Museum Holon and would like to thank the Board of Directors and CEO Danny Weiss for this vote of confidence. With the support of the committed staff of Design Museum Holon, I wish to further enhance the Museum’s role in design in Israel and the world and its position as a leading hub for design innovation. The upcoming exhibitions will be the very reflections of this concept and of our profound belief in the boundless possibilities of design as a source of intelligent cultural discourse.” Maya Dvash, Chief Curator of Design Museum Holon.

Prior to her career at Design Museum Holon, Dvash served as Editor-in-Chief of several top-tier Israeli publishing houses including Kinneret, Zomora-Bitan and Modan, and was then appointed Chief Editor of “Building & Housing” magazine, a role she filled for six years.

Dvash holds a Bachelor’s degree in Literature (1974) and a Master’s degree in Art and Curatorship from Ben Gurion University (2016).

Design Museum Holon opened in March 2010 and quickly established itself as one of the world’s leading museums of design and contemporary culture. Housed in an iconic building by the internationally acclaimed architect Ron Arad, Design Museum Holon is a vital and dynamic resource for designers, students, creative industries and the general public.