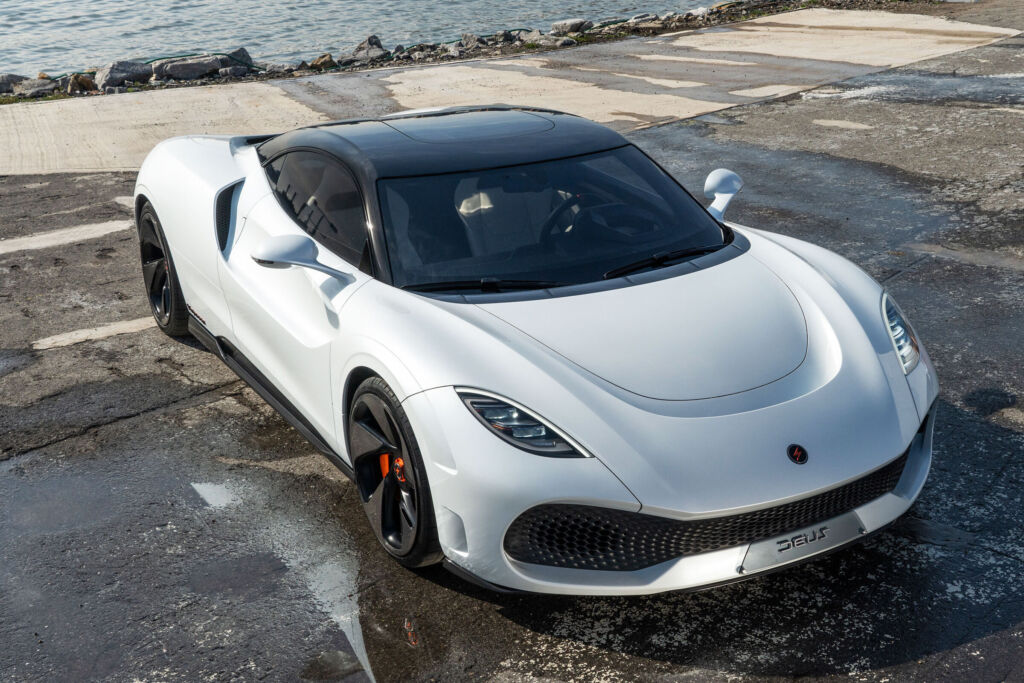 The DEUS Vayanne, an all-electric hypercar with some frankly mindboggling performance statistics, is embarking on a European Market Tour, hoping to produce a spark with potential customers.

The DEUS Vayanne, pronounced “Day-UUsss Vay-ANnn”, has just made its world premiere at the New York International Auto Show. With the U.S.A now firmly under its belt, the hypercar will now head to European shores, where DEUS, Italdesign and the Williams Advanced Engineering teams will take the opportunity to showcase the innovative vehicle at some ‘electrifying’ events. 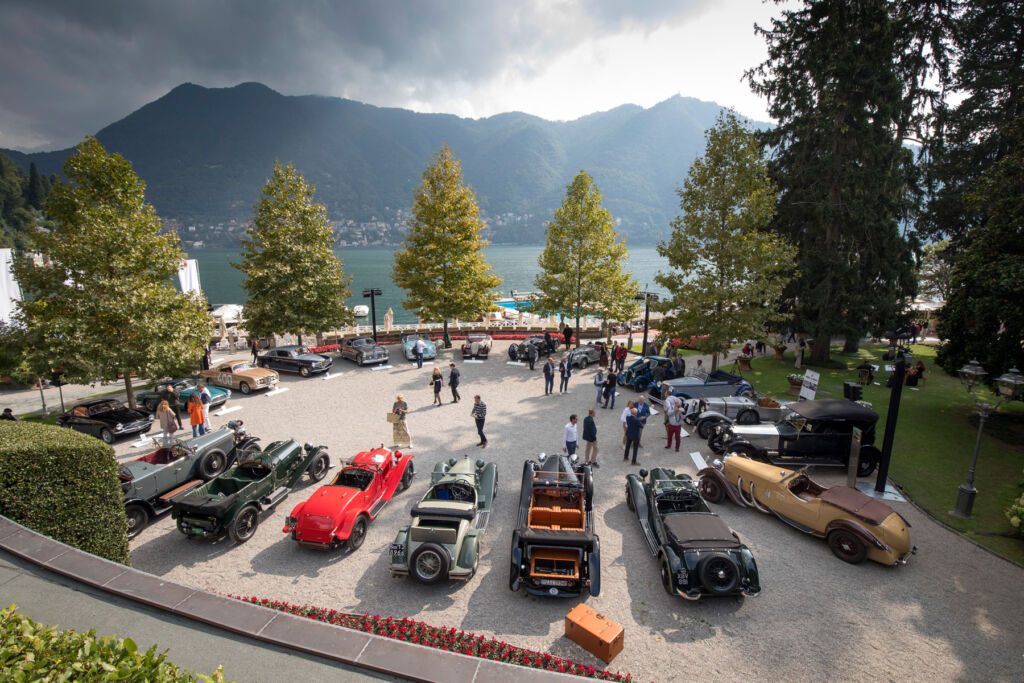 The first stop for the all-electric hypercar is the Concorso d’Eleganza Villa d’Este. Regular readers will recall the many features we’ve run in the past on this spectacular automotive showcase adjacent to the beautiful Lake Como. It’s a truly incredible show and is known for unveiling some one the most stunning cars from the past and current times. If you want to get your notepads ready, the DEUS Vayanne will show off its “bits” between the 20th and 22nd of May. 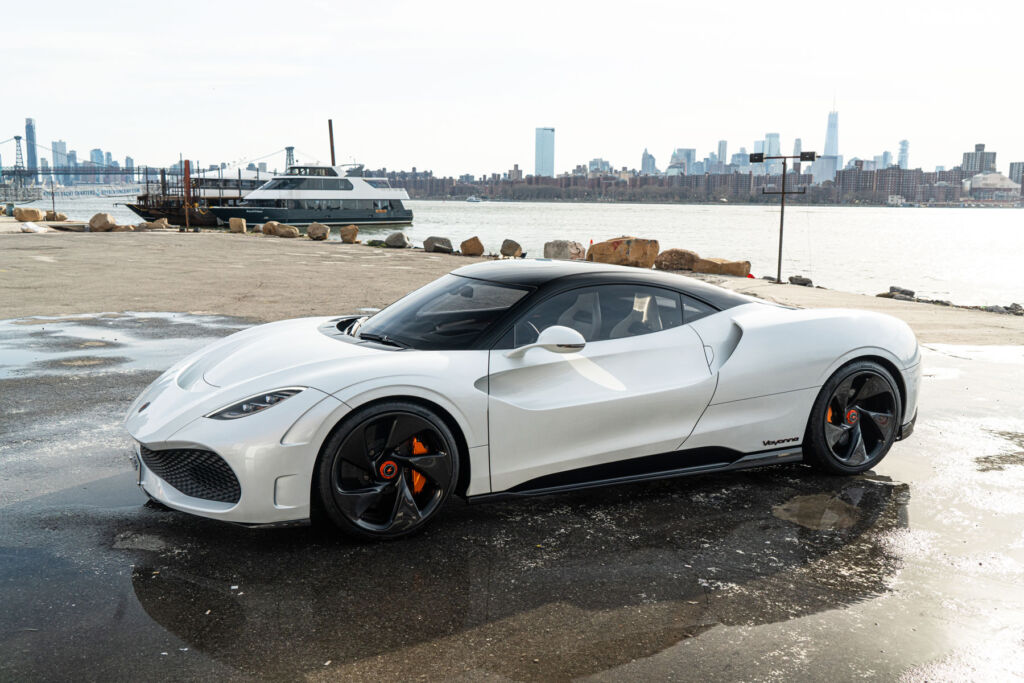 Next on the schedule is Monaco, where it, alongside some other selected supercars, will be presented to the public by H.S.H Prince Albert II of Monaco at the official inauguration of Top Marques Monaco, which is scheduled to be hosted at the Grimaldi Forum from June 8th to the 12th. 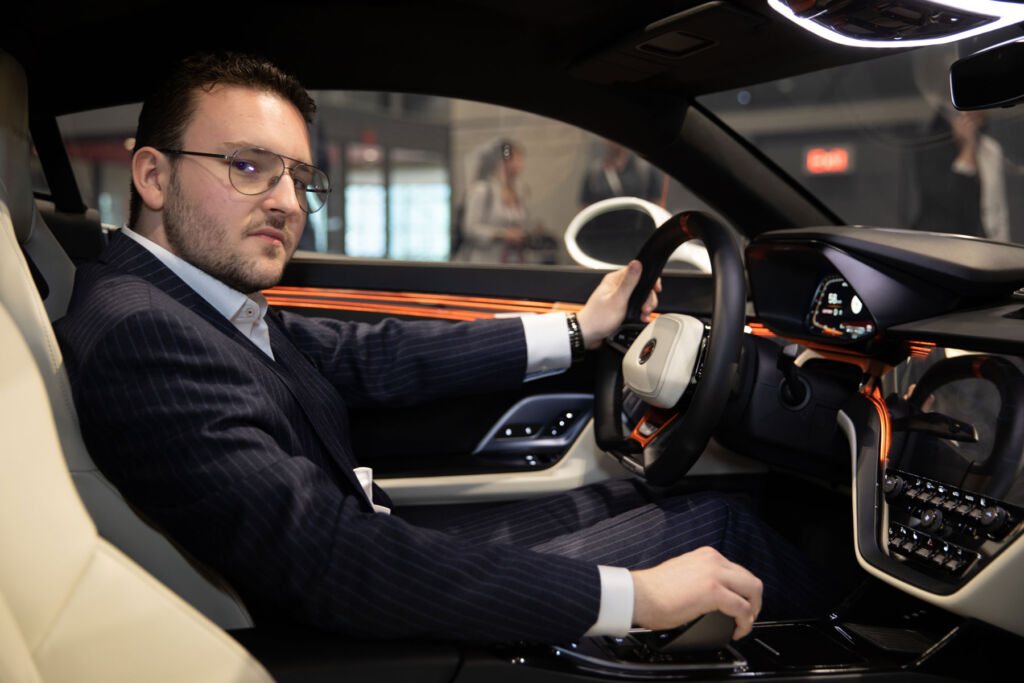 Adrian-Filip Butuca (above), the DEUS Founder and Head of Design, said, “It’s time to give our many European fans chances to see the Vayanne in real life at Concorso d’Eleganza Villa d’Este and Top Marques Monaco, both highly prestigious, influential, and respected exhibitions.”

About the DEUS Vayanne
Adrian-Filip Butuca’s goal was to design a hypercar with performance to match that also offered something missing from its peers, which is everyday practicality. Butaca has created an all-electric hypercar that offers decent levels of comfort and luxury, plus the bonus of storage space you can actually use, which helps separate it from others in its class.

DEUS will only build 99 Vayanne’s, and it is said that no two will be alike as owners will be customising their models to suit their tastes. Deliveries of the hypercars should commence in 2025, and they’ll all be built at Italdesign’s Turin facility. Also lending a helping hand during this time will be Williams Advanced Engineering, who’ll oversee and lead the implementation of the electrification technology. 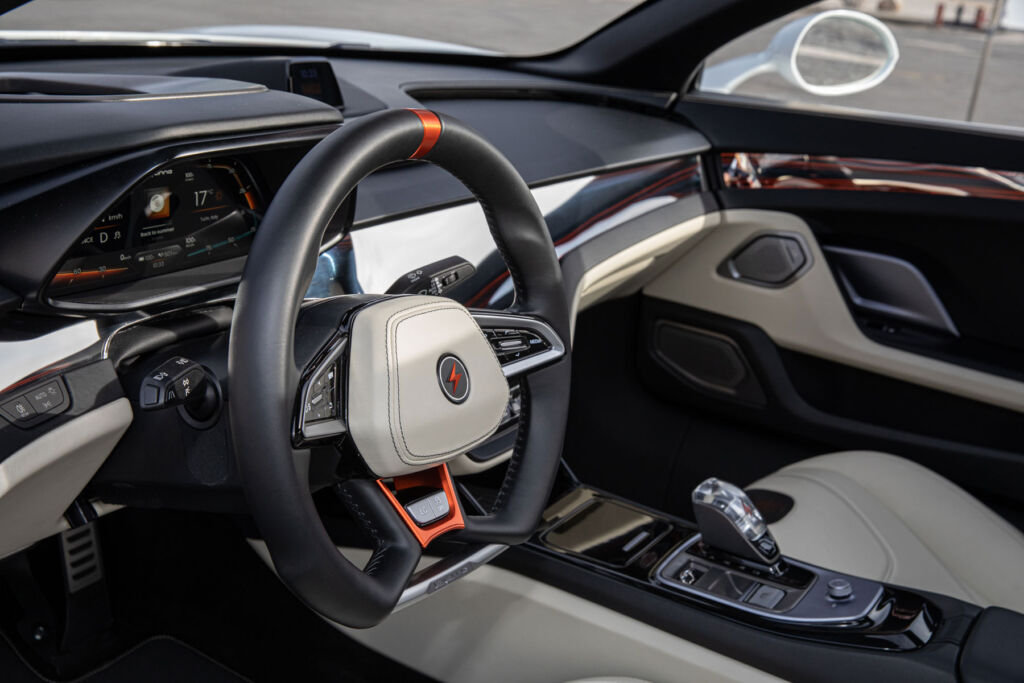 The Williams team and Italdesign will also be using their expertise in aerodynamics, styling, prototyping, weight-saving and systems integration to ensure each vehicle lives up to Adrian-Filip Butuca’s expectations.

The European tour doesn’t end at Top Marques Monaco. The Vayanne will be heading to The Battery Show Europe, which is set for 28th June and takes place at Messe Stuttgart in Germany. For those unfamiliar with the show, it is considered the European automotive industry’s showcase for advanced battery and EV technologies. The event takes place from June 28th and runs through to the 30th. 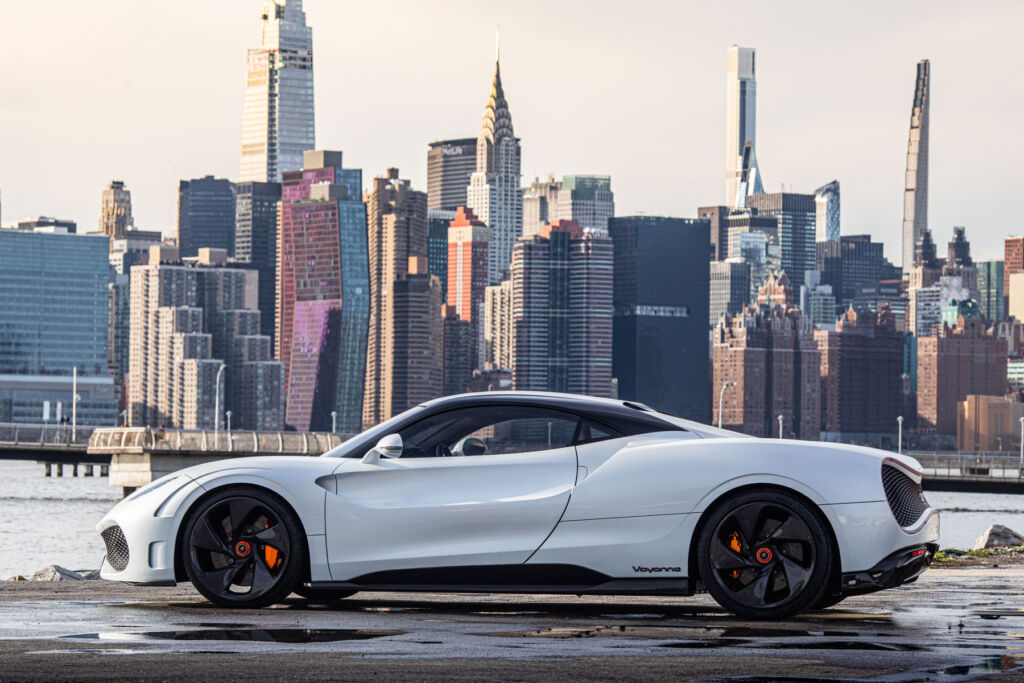 Undoubtedly, the DEUS Vayanne will be one of the stars at the Battery Show, and you never know, there might be more than a few people reaching for their chequebooks on the day? If you want to see the car at the show, it will be at the Williams Advanced Engineering exhibit Hall 8, Stand No. D30.

Below, I’ve listed a few of the vehicle’s incredible statistics; sadly, the one statistic I was really after is its range which appears to be absent in all the company’s news releases. Hopefully, I’ll be able to add it soon and let’s hope it won’t be a dealbreaker for customers.