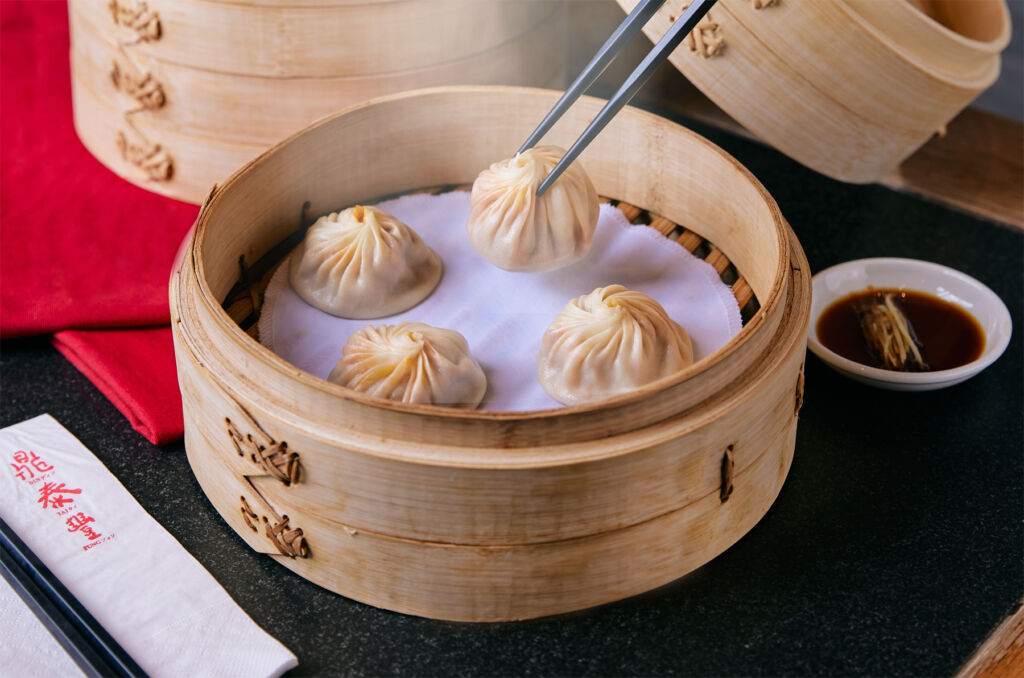 Din Tai Fung, the highly coveted dumpling hotspot, is set to launch the UK’s first ever Beef Xiao Long Bao at its London restaurant in Selfridges on Monday the 1st of August, 2022.

If you’ve never eaten a bao, particularly one made with expert hands, you’re missing out big time! They are a moreish treat for many people worldwide and knock almost every other traditional savoury treat into a cocked hat when it comes to easy-to-eat stomach filling.

Din Tai Fung is known as one of the best in the business for making Baos and is celebrated from Taiwan all the way to LA. Regarded as masters of the art of making Xiao Long Bao, this latest beef-based creation is a new and innovative take on its iconic Pork Xiao Long Bao (Steamed Soup Dumplings) and marks a world first for Din Tai Fung. 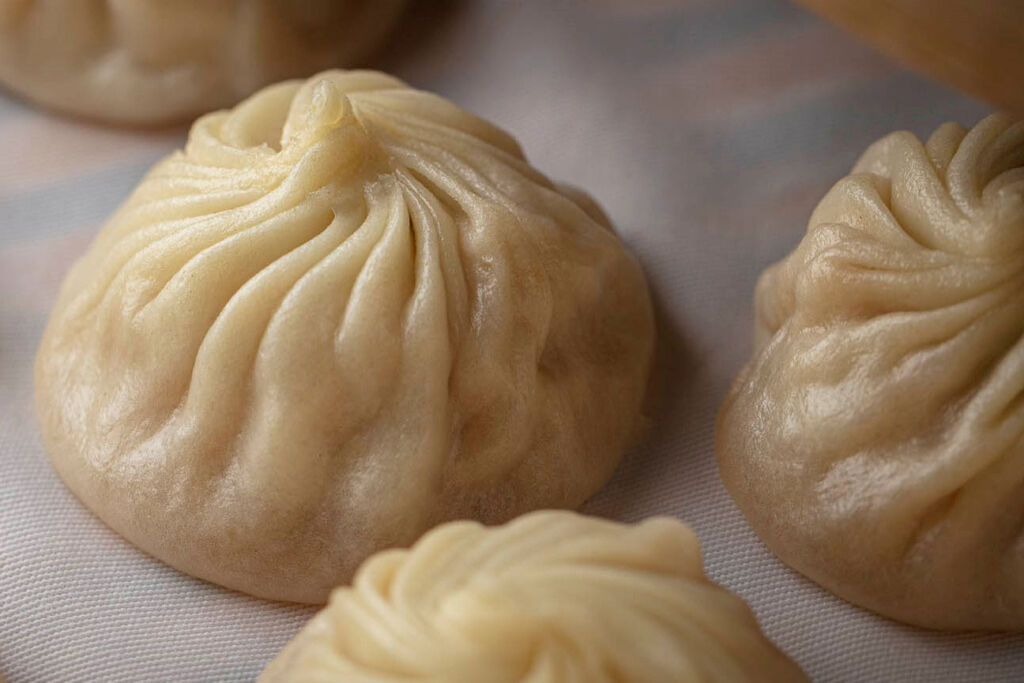 Created with over half a century of precision, the Beef Xiao Long Bao does not compromise on the famed Din Tai Fung traditional Taiwanese flavours. With each dumpling delicately rolled out, filled, and meticulously folded with exactly 18 delicate folds, Din Tai Fung’sFung’s Xiao Long Bao is the pinnacle of culinary craftsmanship.

Offering unparalleled dining experiences, the launch of this latest concept – which has not yet been achieved in any restaurant within the UK – is a testament to the brand’s dedication to the art of traditional techniques, consistently delivering authentic Taiwanese cuisine.

Din Tai Fung was founded over 60 years ago and has become so popular that more than 100 million of their Xiao Long Baos are served each year globally. The company had a humble background before attaining international acclaim. And now, following years of devotion to the craft, Din Tai Fung has become a leader within international culinary circles, having entered the European stage in 2018.

In opening its flagship restaurant in the UK (Covent Garden), the brand is continuing to expand with the recent opening of its second restaurant in Selfridges London earlier this year. 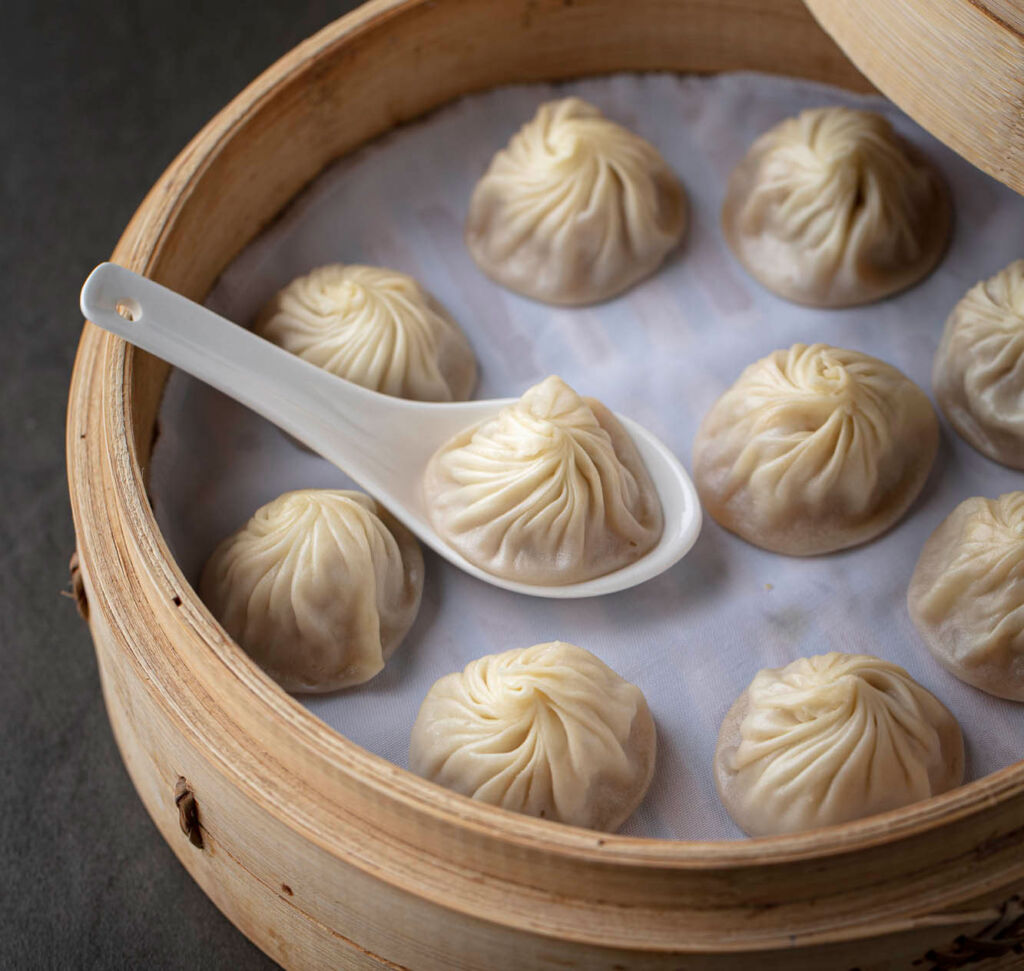 What separates Tai Fung steamed dumplings from others is the quality. Today, Din Tai Fung Xiao Long Bao is considered a world-class delicacy. The Taiwanese brand is on a mission to bring its dumplings to every corner of the globe. And this is being helped in no small part by its branches in Japan, The United States of America, Singapore, China, Indonesia, South Korea, Malaysia, Australia, Thailand, Macau, The United Arab Emirates and the Philippines.

The introduction of this new addition to a timeless Din Tai Fung classic is the ultimate celebration of heritage and innovation.