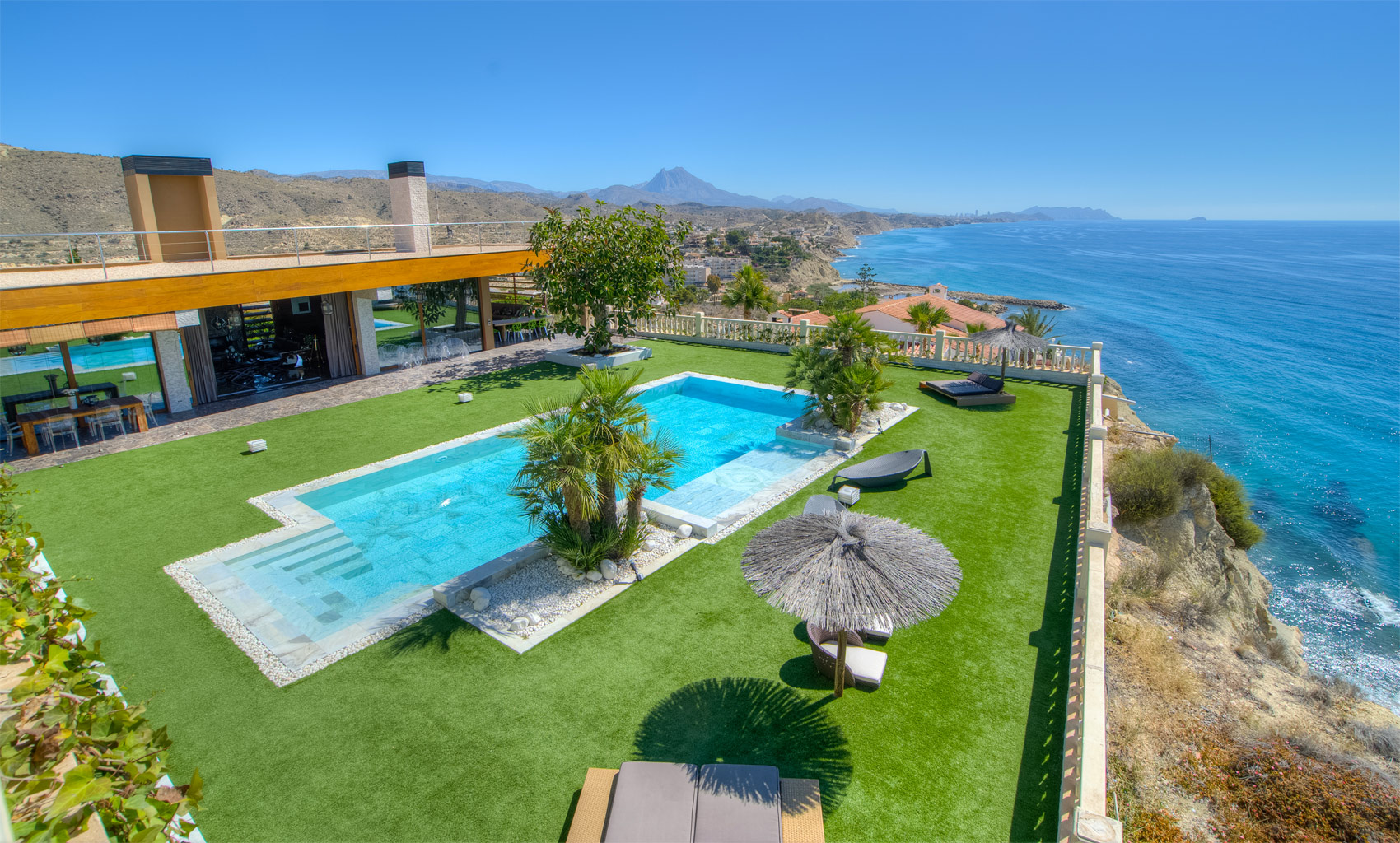 Engel & Völkers AG has managed to maintain its double-digit growth in 2016, with Spain being one of the leading countries in the group

In the first six months of the year, the Group’s business transactions in Spain rose by 45.1% to total sales transaction volume of 690.3m euros.

There has been growth in both sales and rentals between January and June of this year; sales increased by 40.9%, completing 1,141 transactions at an average sales price of 602,765 euros, while rental operations increased by 38.4% over the same period in 2015 totalling almost 1,016 with an average rental price of 2,543 euros per month.

Strong demand for premium properties in beach resort areas such as Mallorca or Marbella as well as in major Spanish cities, where Engel & Völkers has a presence via its Metropolitan Market Centers (MMC) have played a key role in the company’s overall growth.

This factor explains why Engel & Völkers Madrid is now positioned as the market leader with a 200% growth in the first six months 2016. Furthermore, it has extended its influence in the north-west and northeast of the capital, while MMC Valencia has tripled sales because of the strong demand in the districts of Pla del Real and Eixample. Meanwhile, for the third consecutive year, the Centre of Barcelona will achieve a total of 300m euros in sales transaction volume, which takes it into the lead position.

In other major cities such as Alicante and La Coruña, Engel & Völkers has managed to gain 5% market share in its first year thanks to mainly local market demand seeking apartments in the city centre and these cities have demonstrated a positive contribution to the company. In Alicante, the volume brokered by real estate in the eastern part of the city has soared to 135% due to investor interest from the national/domestic and overseas customers demanding penthouses and properties with sea views.

Business increases by 79% in Mallorca
Mallorca is one of the key places that has shown great results for Engel & Völkers in Spain.With 16 shops around the island and 25 years of expertise, the volume of sales transactions is almost a third of the total recorded by Engel & Völkers in Spain. In the first half of the year, total sales transaction volume reached 218.97m euros, which represents an increase of 79% over the same period last year.

With 16 shops around the island and 25 years of expertise, the volume of sales transactions is almost a third of the total recorded by Engel & Völkers in Spain. In the first half of the year, total sales transaction volume reached 218.97m euros, which represents an increase of 79% over the same period last year.

In this period, the most expensive property sold for 7.8m euros in Puerto de Andratx, which is the most successful single Engel & Völkers shop in Mallorca and ranked the second highest performing shop worldwide in the Engel & Völkers Group.

Here the buyer profile covers a mixture of nationalities, including British, who continue to invest in spite of the recent volatility of sterling. “In the aftermath of BREXIT our internet requests for property have increased and in some shops, requests have even tripled (including requests from the UK)..” says Florian Hofer, Managing Director Engel & Völkers Master License, who sees this as a clear indication that buyers are looking for a stable and safe place to invest in the real estate market.

The Balearic Islands have always been a major attraction for German, Scandinavians, and British. These customers are interested in quality properties in exclusive locations. It is because of this high demand from foreign buyers that Mallorca has registered a double-digit price increase in the first half of the year. The areas that attracted greater interest are located on the south-west of the island, where prices have soared by 50%, followed by Palma and Son Vida, where price increases of approximately 10% were recorded.

Spain boosts Group results
Worldwide, the Engel & Völkers Group increased its commission revenues by 26.2% to 229.4 Million Euros, which is a big jump from the previous year’s 181.7 Million figure. “Demand for premium property in internationally reputed first and second home markets has increased significantly once again” said Christian Völkers, Founder and CEO of Engel & Völkers AG. “Our strong expansion strategy, particularly in Europe and the USA, has had an extremely positive impact on our turnover” he added.

This is a good situation to be in the housing market. Furthermore, the strong presence of Engel & Völkers in European and American markets has enabled the group to set an ambitious goal for the end of the year when Christian Völkers expects to have “recruited 1,300 additional real estate agents”. In Spain alone, there will be nine more offices opening in the second half of 2016.