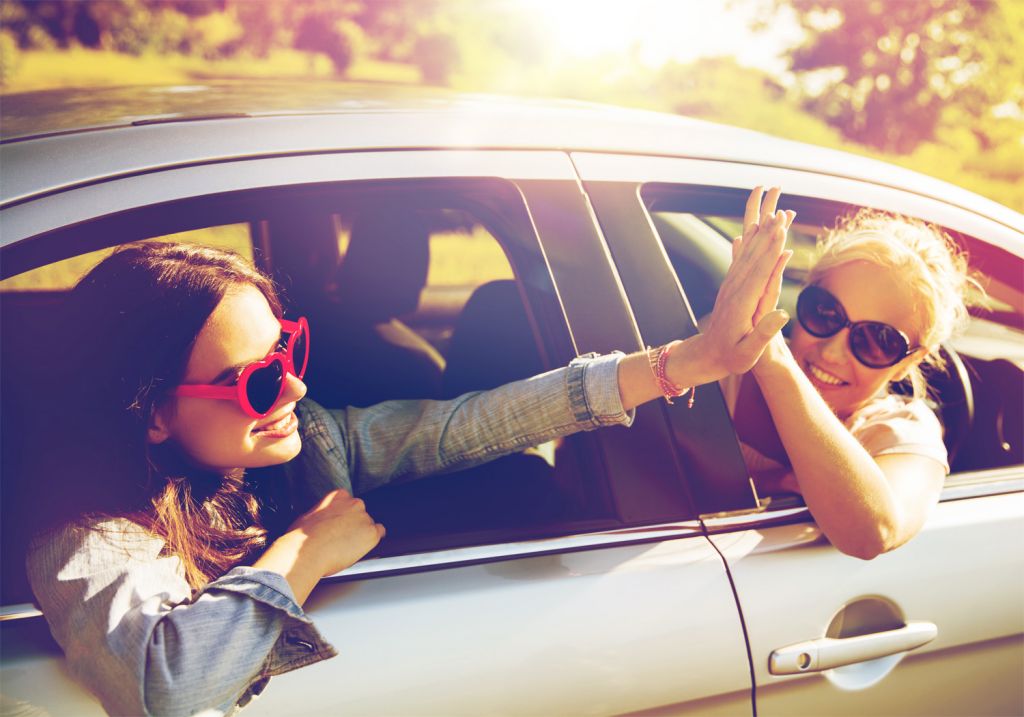 Whether cruising along the unique California coastline, drifting through the city streets or taking in the unbeatable mountain views, pick your ultimate scenic drive in Los Angeles with an unmissable deal from British Airways.

For the next three weeks, British Airways is running a deal for return flights to Los Angeles from £389 per person, including seven-day car hire. Fare based on two people travelling. 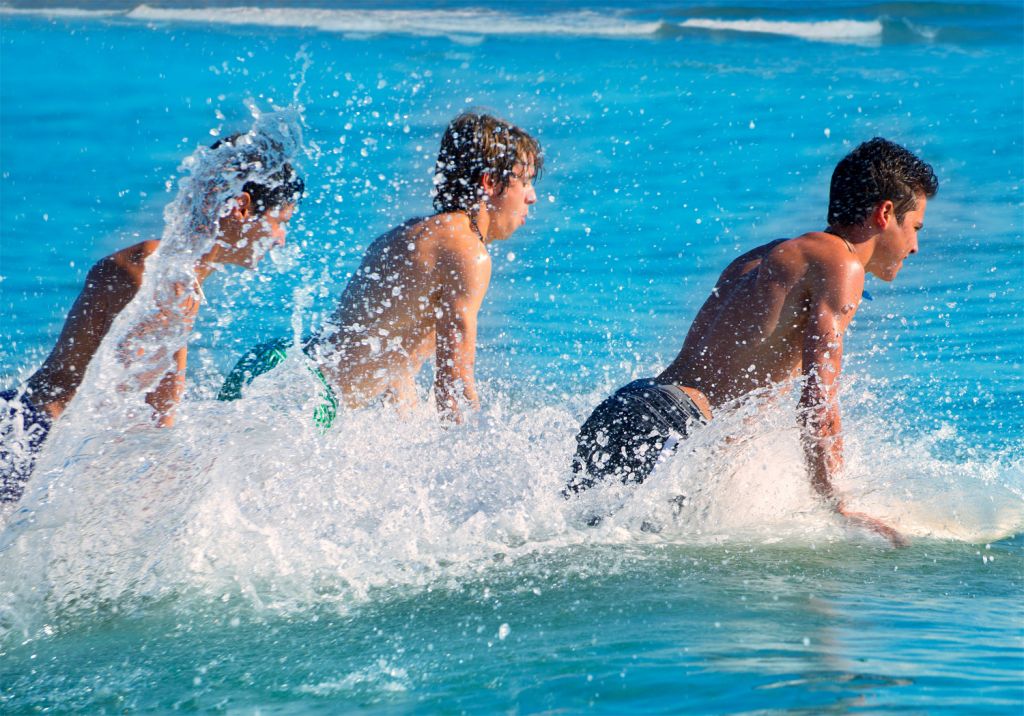 One of California’s quintessential coastal drives, start this route along the Pacific Coast Highway in Santa Monica and head north. Hugging the coastline for 20 miles, you’ll pass some of the areas most renowned surfing spots. These include Topanga Beach, where the waves often reach over 10 feet, Surfrider Beach, which features one of the most iconic breaks on the planet and Zuma Beach, one of the largest beaches in L.A.

If you do this one early in the morning, you’ll catch the real-life surfer dudes catching the waves amongst some of the most picturesque Pacific Coast backdrops around. Drop into Malibu Farm for some fresh, healthy food and local celeb spotting. 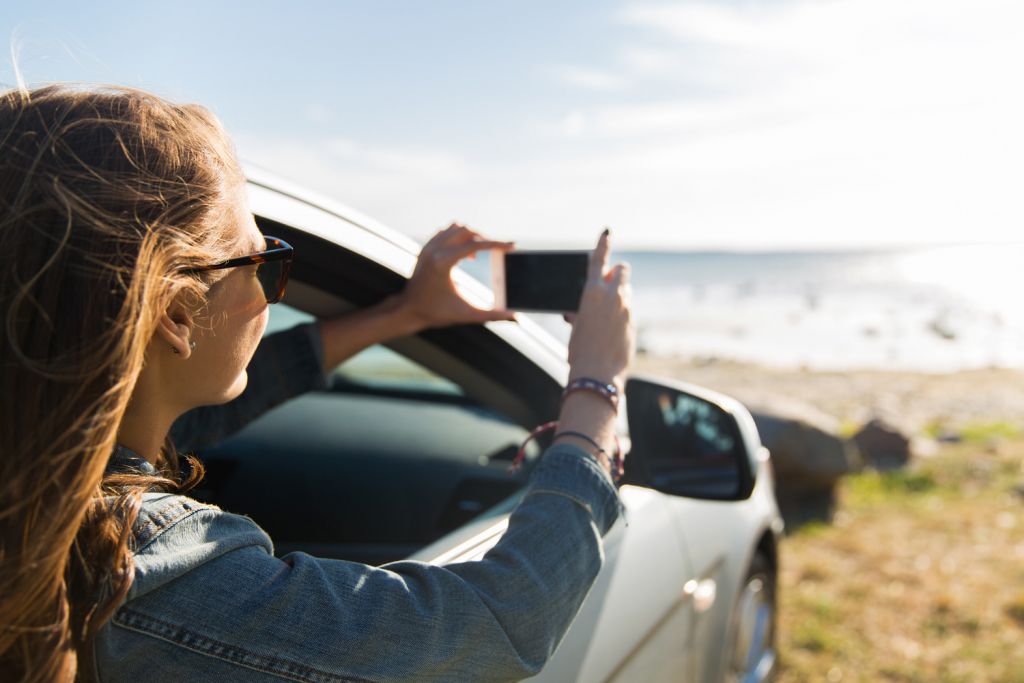 The Great Beach Drive: from Venice Beach to Redondo Beach (15 miles)
Explore L.A.’s greatest beaches, starting in the vibrant town of Venice Beach. Known for its edgy lifestyle, you can catch pro skaters at the oceanfront skate park, bodybuilders at Muscle Beach, or simply wander the tranquil canals located just steps from the sand. Head south for the ‘Beach Cities’ – Manhattan Beach, Hermosa Beach and Redondo Beach – for a neighbourhood atmosphere and explore the local bars, restaurants and piers with incredible views of the Pacific Ocean.

If you fancy ditching the car for the day, bike along The Strand, L.A.’s famed 22-mile coastal path from Will Rogers State Beach and Torrance State Beach, which passes through these beach towns.

Architectural Wonders of Wilshire Boulevard: from Downtown L.A. to Pacific Coast Highway (16 miles)
Spanning 16 miles from Downtown to Santa Monica, Wilshire Boulevard runs through the heart of Los Angeles, crossing three cities and every major architectural style of the twentieth century, from Victorian to Art Deco. Start the route in Downtown amongst some of the tallest skyscrapers in the city and journey through the hip neighbourhood of Koreatown, passing the cultural gems of Museum Row and the swanky Beverly Hills shopping, before ending with stunning views of the Pacific Coast Highway.

The Iconic Sunset Strip: from Crescent Heights Boulevard to Doheny Drive (1.5 miles)
Known as one of the most legendary streets in California, this 1.5 mile stretch of Sunset Boulevard between West Hollywood and Beverly Hills is home to multiple personalities, with high-end hotels neighbouring old-school music venues.

Drive down at night and watch the Sunset Strip come to life with illuminated billboards, partygoers lining the streets and iconic music venues buzzing with energy. Catch live bands at the Viper Room, watch top-name comedy acts at Comedy Store and party the night away at the Mondrian Los Angeles rooftop.

Home to the rich and famous for many generations, the glass houses and architectural wonders that make up the drive offer some of the best views of Downtown L.A. 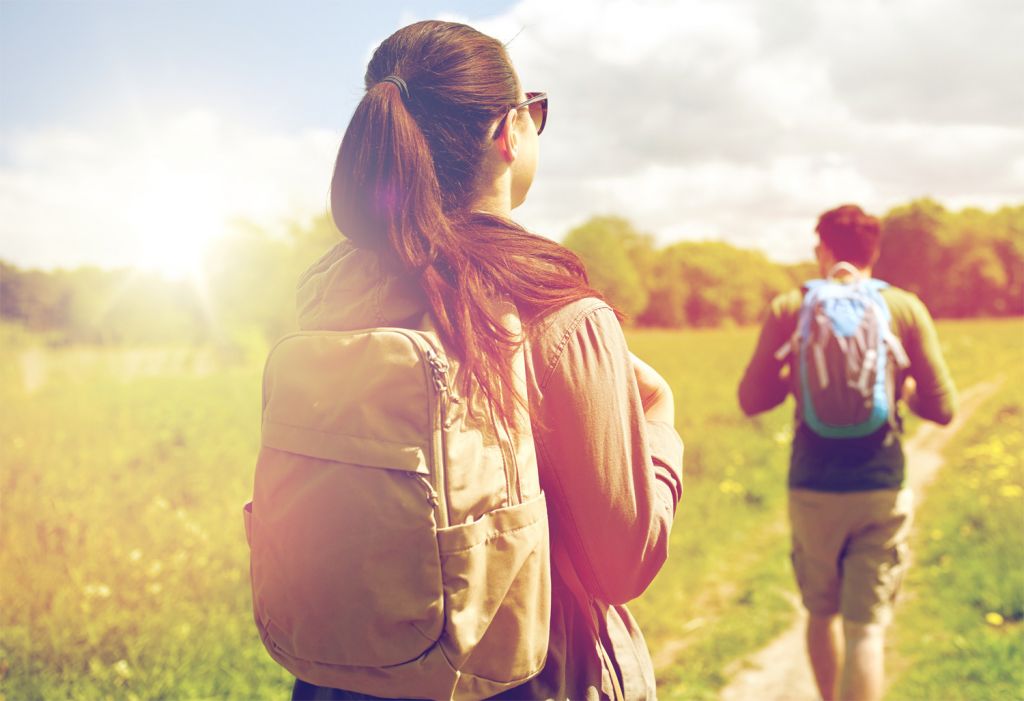 Relaxation along Angeles Crest Scenic Byway (55 miles)
Escape the hustle and bustle of city life and explore the 55 miles through the San Gabriel Mountains. One of the highest roads in Southern California, start the journey just minutes from the city and travel through misty valleys and breathtaking mountains.

For most of the route, you’ll witness spectacular views of the San Gabriel’s and the Angeles National Forest, with stop-off points for fishing in Jackson Lake, horse riding trails and an incredible view from Mt. Wilson Observatory.

Getting to Los Angeles

Book your own adventure in L.A. with B.A.’s incredible sale. Return flights from London to Los Angeles from £389 per person, including seven-day car hire. Fare based on two people travelling. For more information, please visit ba.com/california.

Saudi Hosts Roadshows For Nusuk Launch in Kazakhstan and Uzbekistan