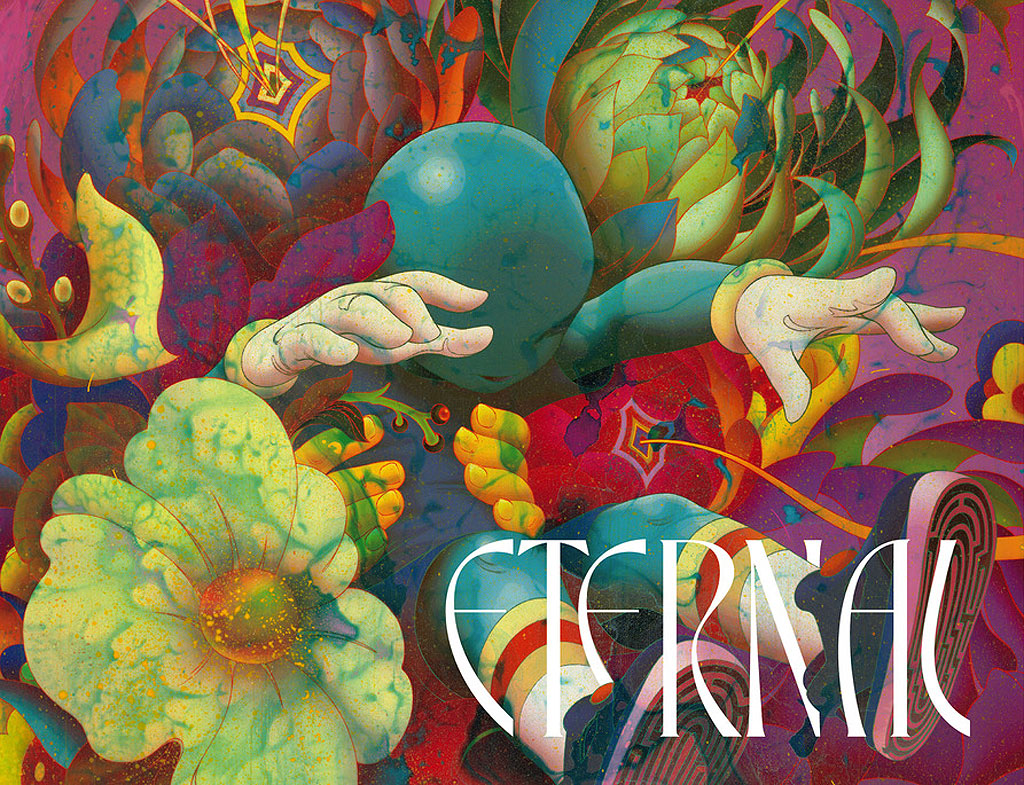 James Jean’s Eternal Spirit exhibition marks a first for the artist. It will be his first major art exhibition in China and will take place at the Modern Art Museum Shanghai, running for three months from 12 November 2022.

Eternal Spiral, curated by Robin Peckham, will run for three months until 12 February 2023 and will feature more than 200 works by James Jean spanning a creative period of more than 20 years. In the exhibition will be large-scale paintings, sculptures, animations, prints, sketches and colour studies, as well as a number of rare sketchbooks from his early years as an artist.

The exhibition will cover three floors of the exhibition hall in Modern Art Museum Shanghai. Several works, including five paintings created this year, will be revealed for the first time, with many others having never been exhibited in China before now. This all-encompassing look at the artist’s work will allow audiences to experience the depths of Jean’s seemingly unlimited imagination.

In addition to the artist’s many paintings, sculptures and sketches, Eternal Spiral will feature more than 100 prints, including movie posters of Everything Everywhere All At Once and the Oscar-winning film The Shape of Water.

The exhibition includes ten sketchbooks from the early years of James Jean’s painting career. Alongside these will be hundreds of sketches and colour studies of his creative works, allowing audiences to delve into the artist’s creative process and witness the steps of each masterpiece’s completion, as well as the art forms to which painting can extend.

Of particular interest will be five large-scale animations that allow viewers to interact with the figures and imagery in the paintings up close, diving into the artist’s mind and dissecting the dreamlike world as he blends Eastern and Western cultures and mythological and philosophical imagery. 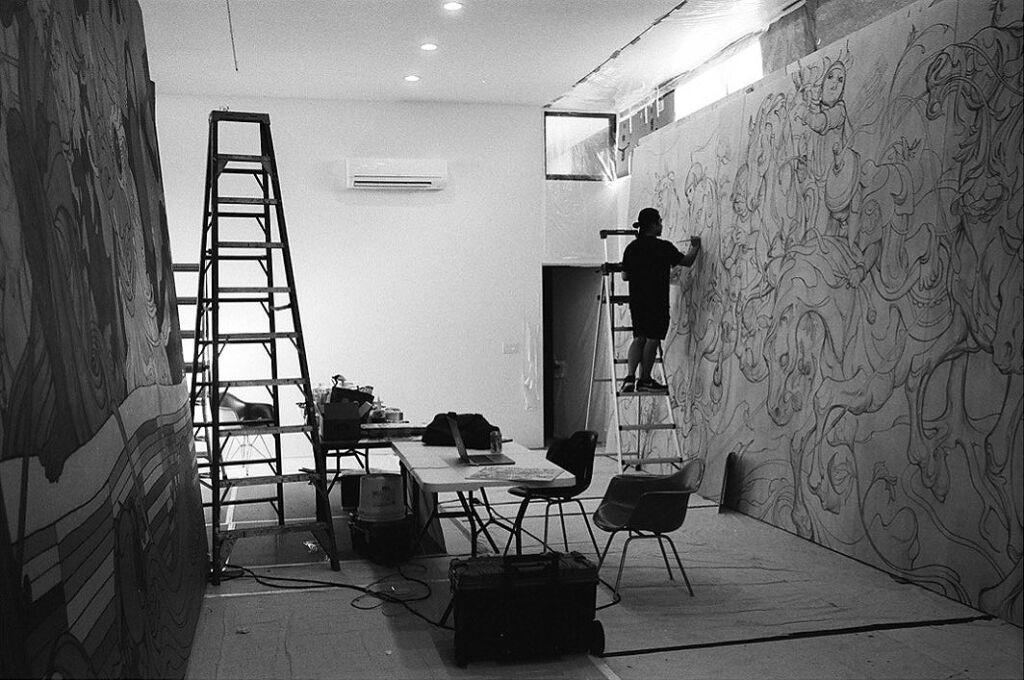 Shai Baitel, Artistic Director at the Modern Art Museum (MAM) Shanghai, said, “Through his deft command of narrative and a deep interest in the human imagination, James Jean has created an inventive visual language that touches on fine art, cinema, and fashion — among many others — while seeking to bridge the realms of dreams and reality.

His transdisciplinary body of work is prolific and boundary-blurring, putting historical tradition in conversation with contemporary experience. Resonating with the ethos of MAM Shanghai, Jean’s work is a cultural bridge between various disciplines, mediums, and nationalities.”

The Modern Art Museum in Shanghai, China, is an institution with a global and multi-disciplinary approach, contributing to art education, knowledge and enjoyment through an immersive and engaging experience. Its vast industrial architecture offers a versatile and dynamic space to connect the shared cultures of the East and West. It is located on the ‘cultural corridor’ of museums and galleries that runs along the riverside in the Pudong New Area and utilises innovative methods to encourage public participation and engagement with art.