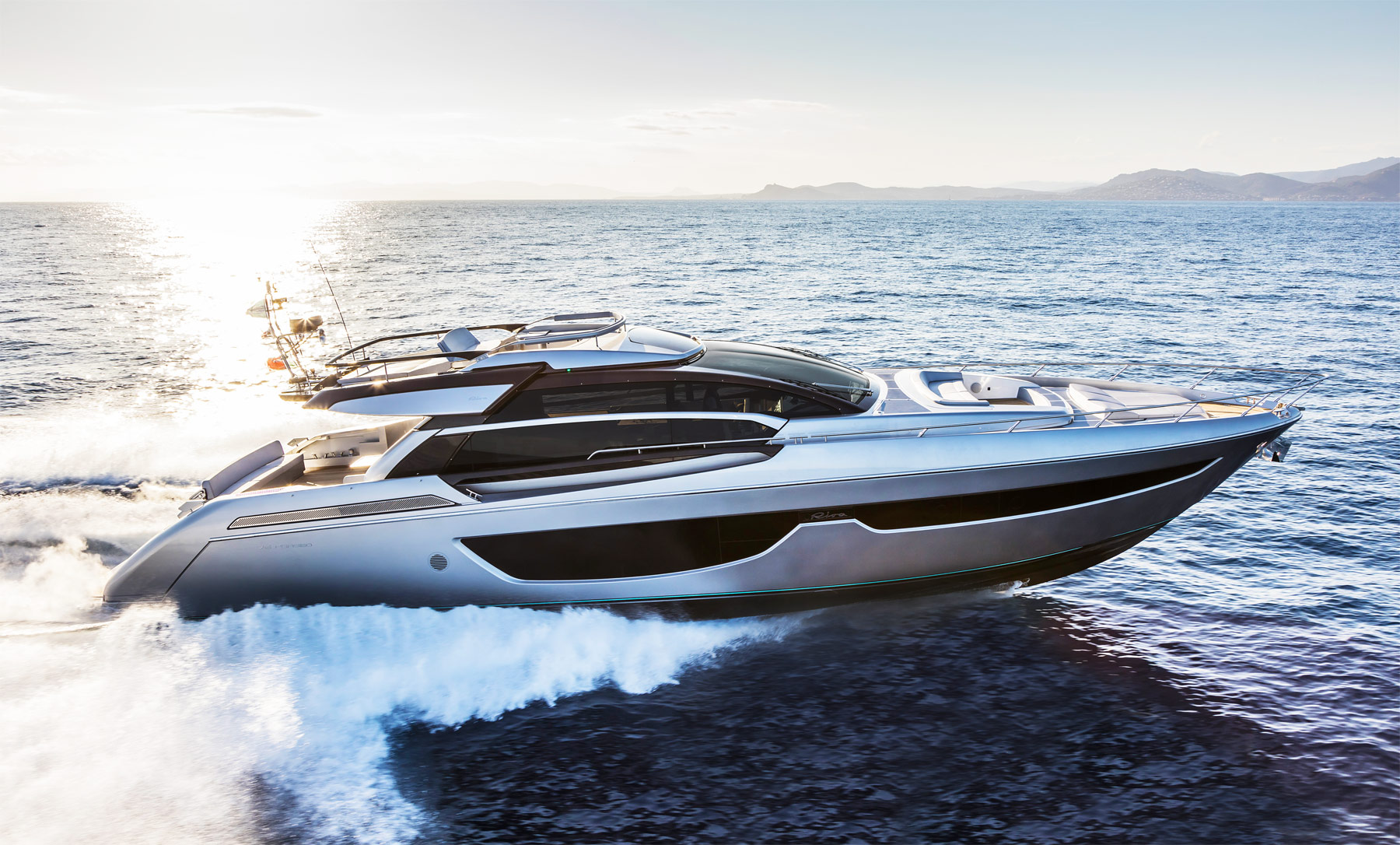 At the Motor Boat Awards held at London’s Rosewood Hotel, the Riva 76’ Perseo picks up its first award of 2017

The awards ceremony took place on the 9th January at one of London’s most prestigious hotels – The Rosewood. The awards ceremony were held during a gala dinner in conjunction with the 63rd edition of the London Boat Show where Ferretti will be represented by Ventura UK.

“This new victory in Great Britain, as part of an important trade show like the London Boat Show, is a great achievement” – says Stefano de Vivo, Chief Commercial Officer of Ferretti Group. 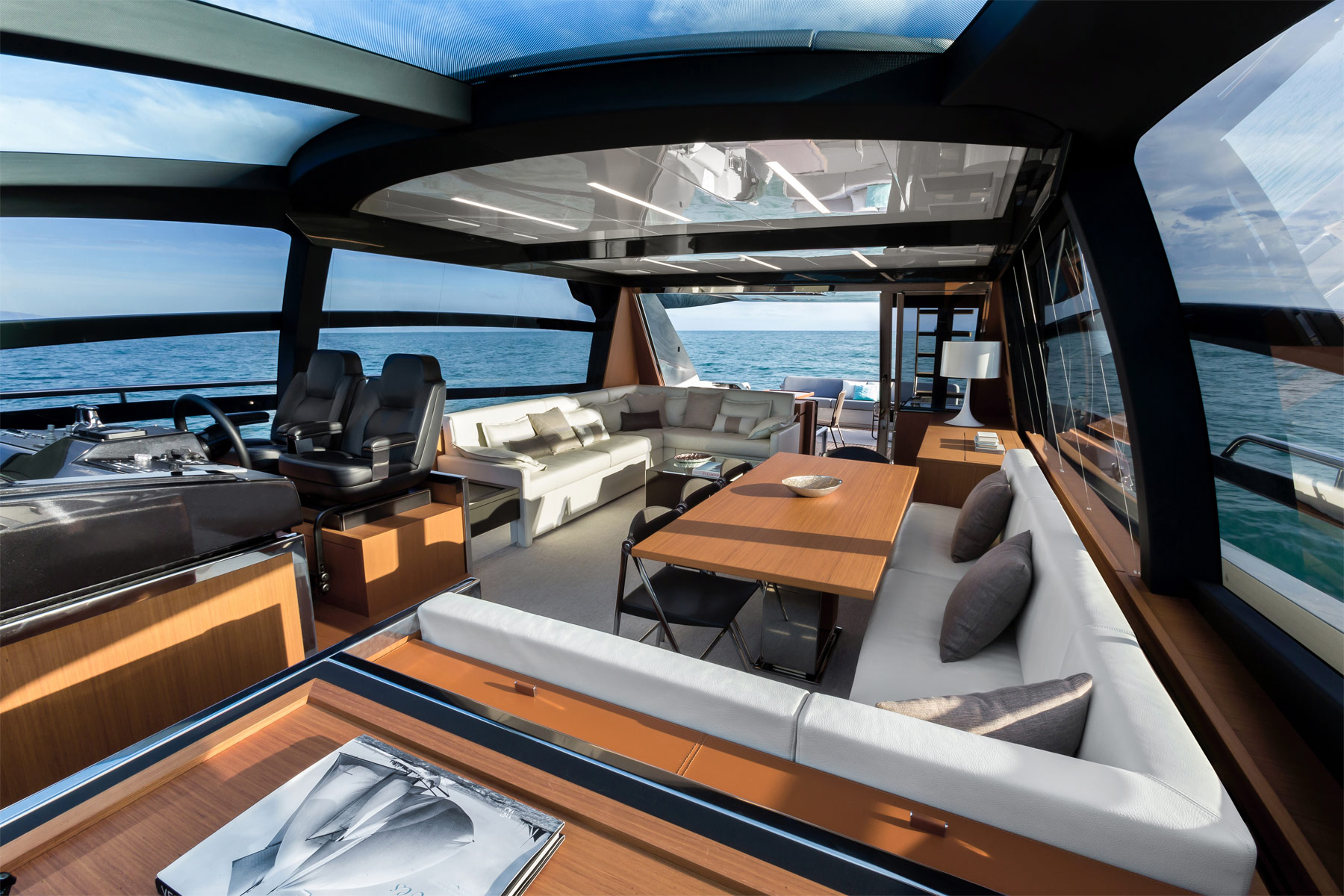 “This year, we triumphed with a yacht that has received prestigious awards and unanimous success since its debut at the 2015 Cannes Yachting Festival. With this new prize, the 76’ Perseo confirms itself as a true icon in the Riva coupe fleet. For us, then, to receive this award here has even more, value because the United Kingdom, as well as a country of great tradition and nautical culture, is a strategic market in which Ferretti Group is proud to represent the Italian design excellence and industry.”

The Riva 76’ Perseo picked up its award in the Custom Yachts category. The Custom Line 108’ was also on the same shortlist, reflecting an appreciation for the Ferretti Group models by the jury and industry professionals. The award is based upon a technical, aesthetic, innovative criteria, and was awarded after thorough performance tests and sea trials carried out by journalists supported by engineers in shipyards. 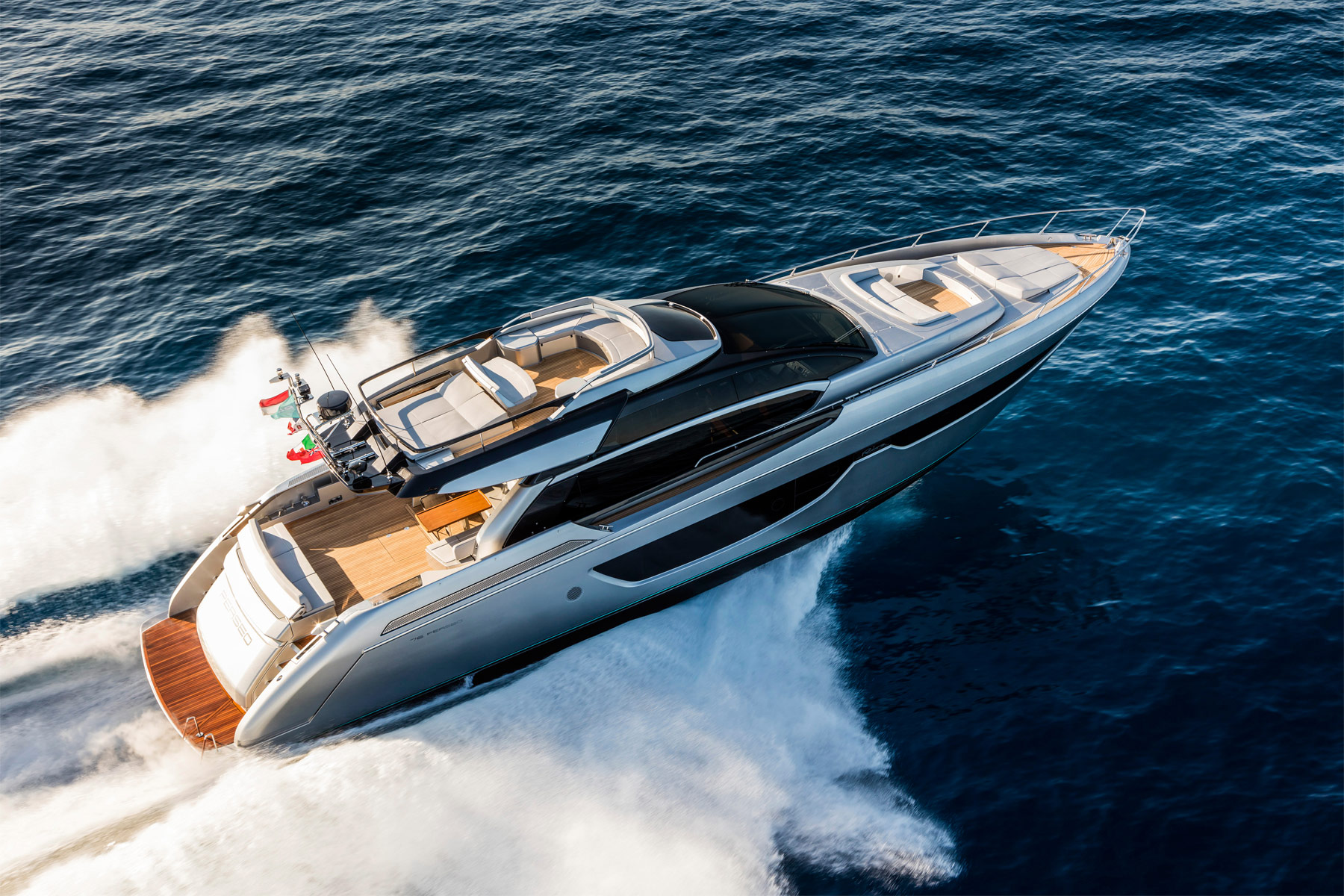