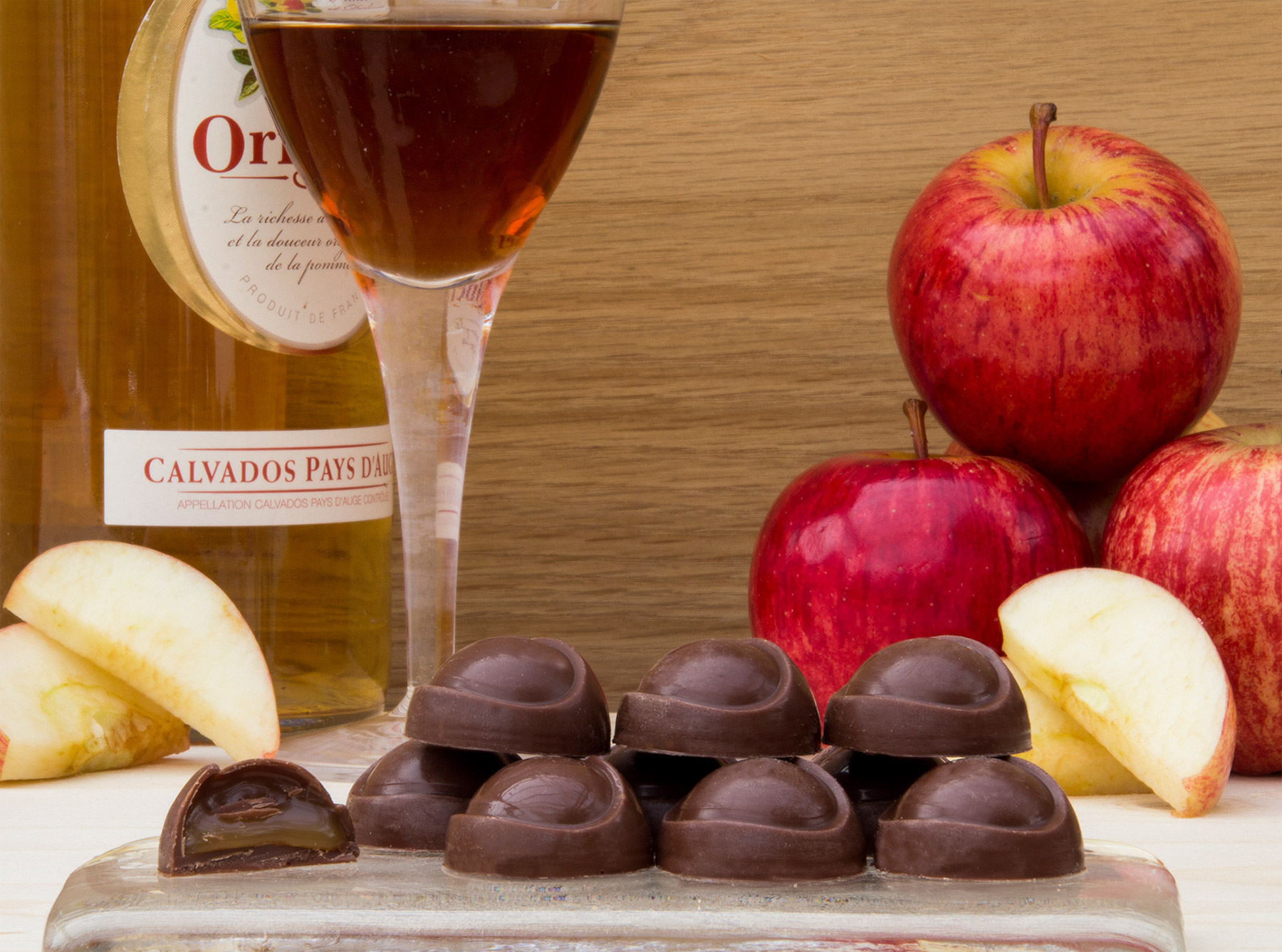 The London-based chocolatier saw off tough competition from fellow artisan producers and regional heat winners from around the globe, taking home the Gold award for their Big Apple influenced caramel creation plus Bronze prizes for both their handcrafted “Hong Kong” Soy Caramel and “Kagoshima” Yuzu and Pink Peppercorn chocolates. 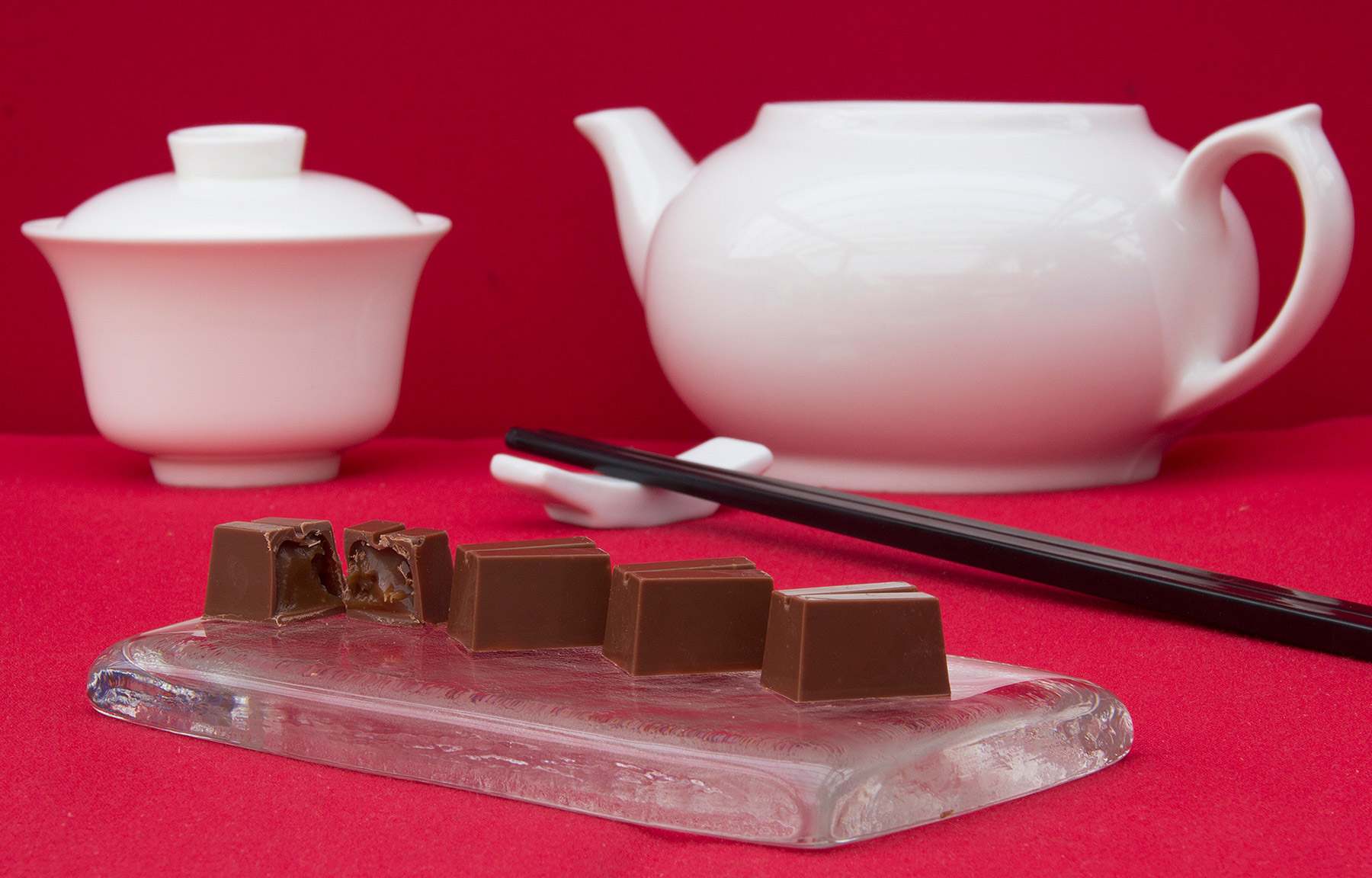 Well-known for pushing sensory boundaries with their fine chocolates inspired by their travels and culinary experiences, Fifth Dimension Chocolates’ international Gold award winner reflects a classic apple pie with silky-smooth caramel sauce that the team tasted in New York. One of the most complex and challenging flavours to recreate, the “New York” clearly impressed in the “milk chocolate enrobed caramels” category, with ICA Judging Director Martin Christy describing it as “very beautiful and balanced”. 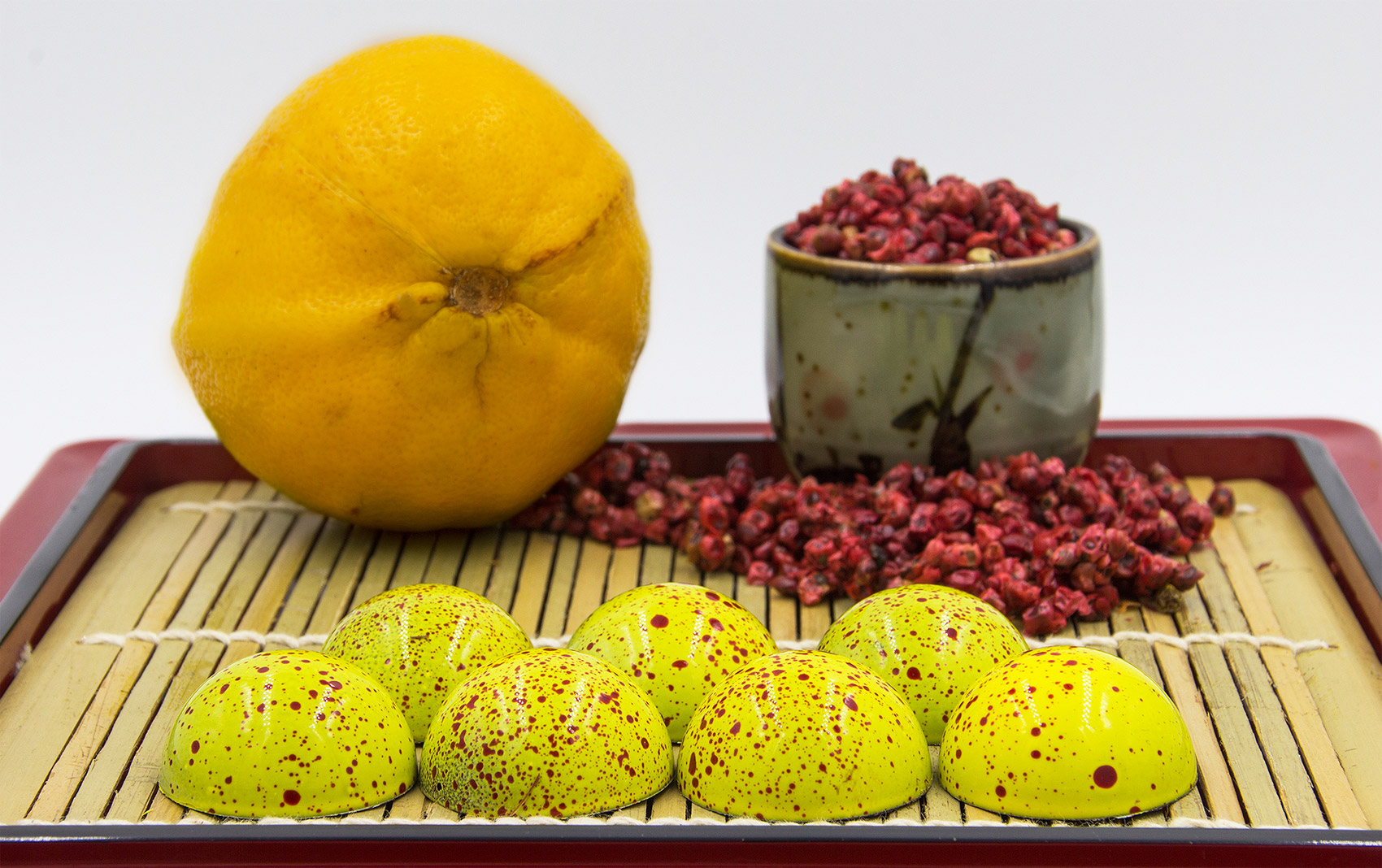 The results of the International Chocolate Awards World Final coincided with the third birthday of the launch of Fifth Dimension Chocolates, and the announcement took place at the popular Chocolate Show in London where the Small Business Saturday UK Champion was also exhibiting.

Unlike most other award-winning producers in the chocolate industry, Fifth Dimension Chocolates’ co-founders Russell Pullan and Albert Chau are both self-taught when it comes to chocolate making and flavour development. Head Chocolatier Russell worked in the media industry for over 20 years before choosing to turn his passion for experimenting with premium fine-flavour single origin cacao and diverse ingredients from a hobby into a career. 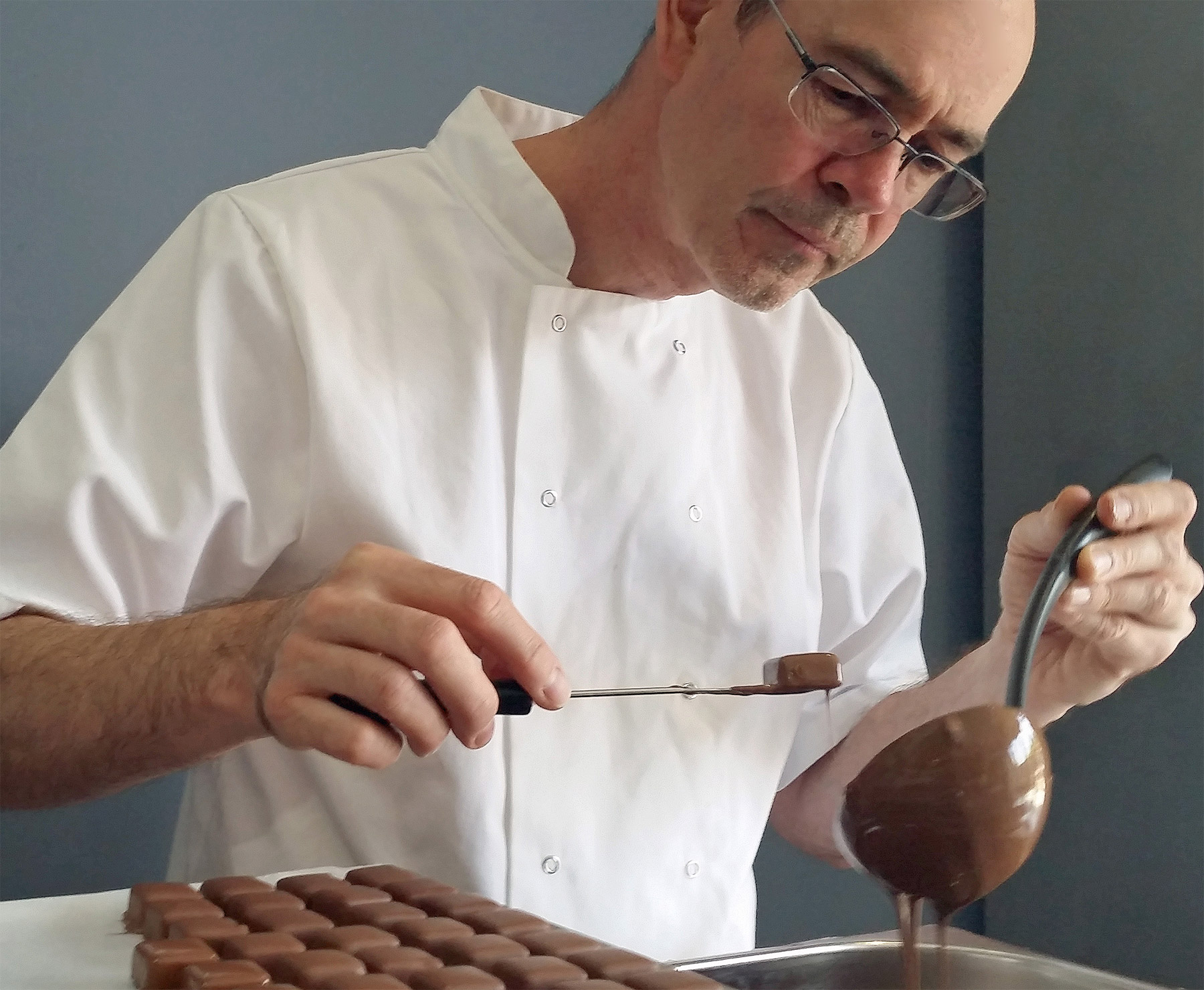 The three newly-crowned International Chocolate Award 2016 winners are available to enjoy in Fifth Dimension Chocolates’ wide range of chocolate boxes, including the “The Journey Box” ideal for those with a sense of adventure. All of Fifth Dimension Chocolates’ filled chocolates can be ordered from their website, with the option to create a bespoke selection and to also add a personalised message onto the front of any box for an extra special unique Christmas gift. 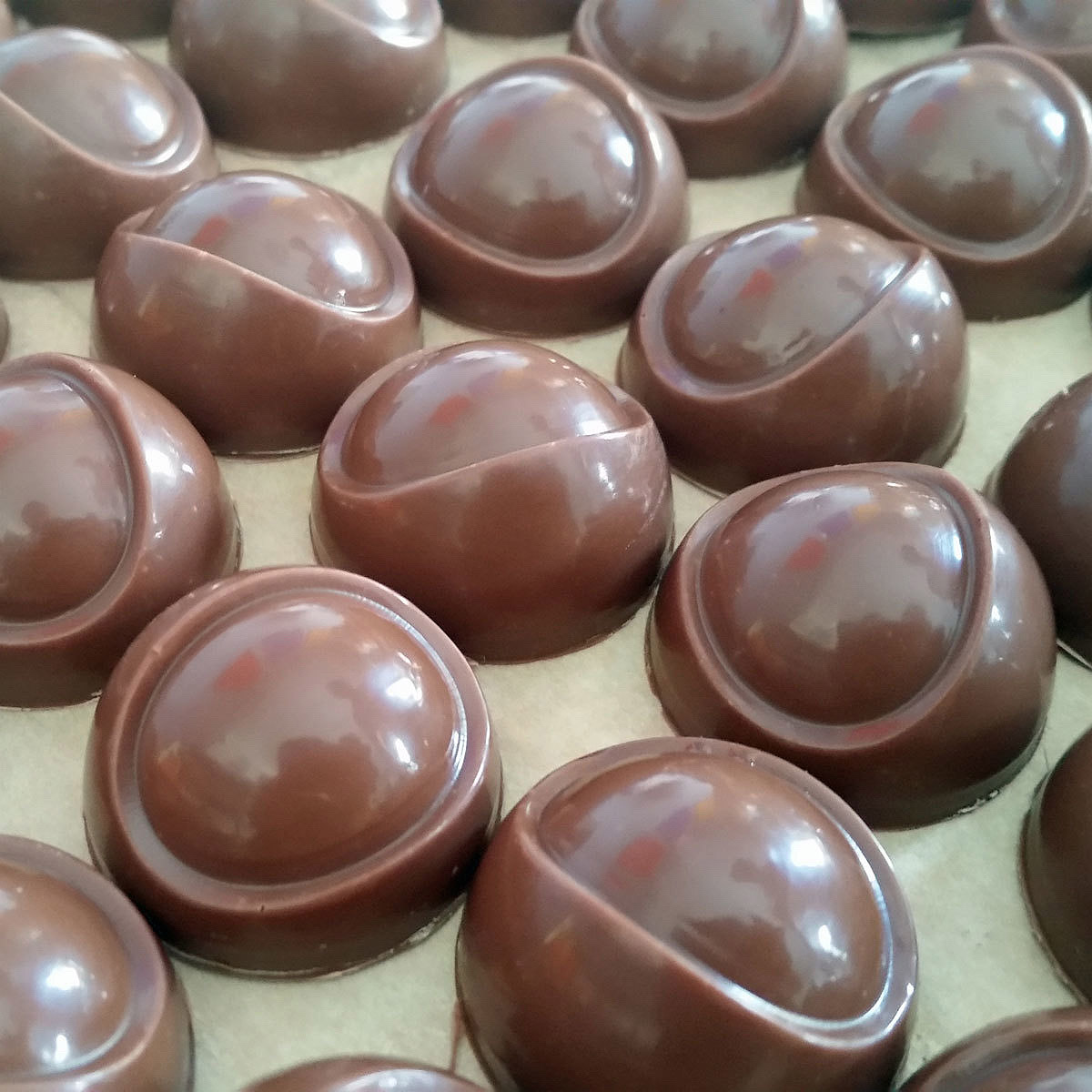