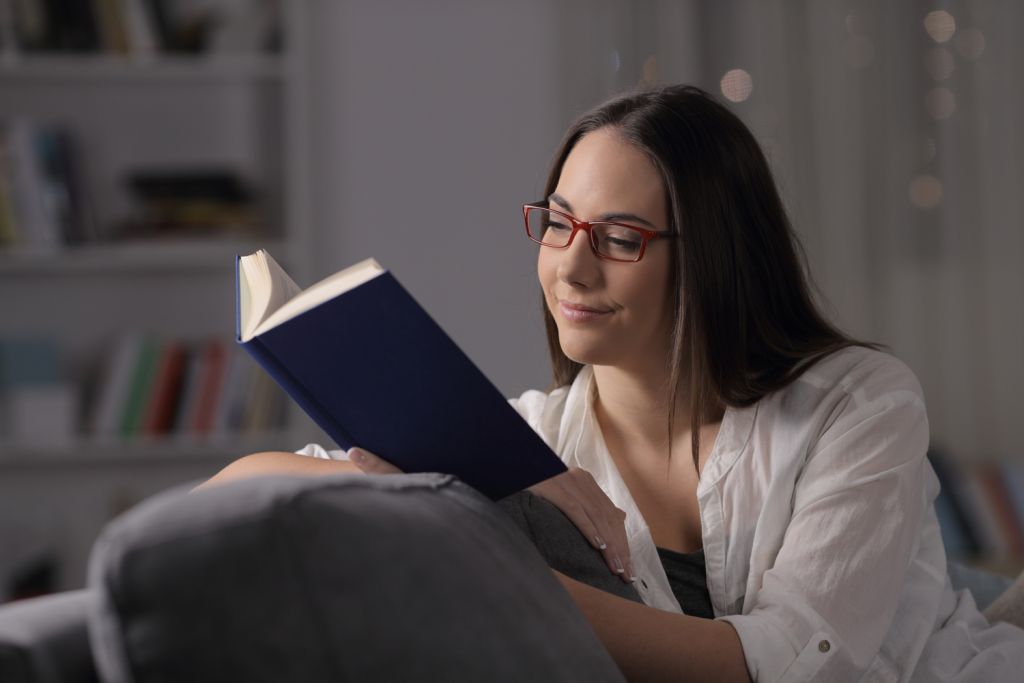 As the 2010s come to a close, biography-writing service StoryTerrace reviews the top 5 best sellers of the decade.

As families join around the table this festive season and share their stories and memories, it is the perfect time to reflect on the decade that has been the 2010s. Despite cries that e-readers, audiobooks and television subscription services would destroy the business of book sales; there are millions of novels, biographies and guides selling at a great rate.

That is why StoryTerrace, the biography-writing service, has unveiled the top five selling books of the decade. Some notable omissions include Michelle Obama’s Becoming – missing out on a spot by 500,000 copies – and series such as Fifty Shades or Divergent.

The Jamaican nurses who helped build the NHS:
From 1948, the British Government funded recruitment drives to attract qualified nurses and trainees from the Caribbean to come to Britain – this played a huge part in creating the NHS, which we cherish so dearly today. One particular group of nurses from Jamaica, who previously had no knowledge or experience of British culture, made the journey to the UK to work in the NHS. They later set up a charity to help those facing discrimination and share harrowing personal experiences, which still stands today.

Alina Wallace – one of the NAJ members comments on the importance of documenting the individual efforts of the NAJ: “As we celebrated our 40th-year last year, we felt that we had achieved so much, but also that we were getting on, and there weren’t many younger people replacing us. A lot of the incredible efforts and stories of these nurses have been lost and we are keen to document these stories in the right way. Until now, there was nothing to document how we had achieved everything, and we felt the need to leave a legacy for the next generation.”

Rutger Bruining, CEO and Founder of StoryTerrace: “It is great to see how authors continue to create stories which can capture the imagination of people across the world. However, here at StoryTerrace, we know that there are thousands of people who have lived the most incredible lives and have stories that have not yet been told.

We believe that every story is worth telling, and you do not have to be famous to be able to document your own memories and experiences. As the end of the decade approaches, it is important that we reflect on what we have achieved and take note of the memories we have created over the years – recording the experiences of everyday individuals can unite people, inspire future generations and make incredible memories for countless more families across the country.”

To read book reviews conducted by the editorial team, click here or type ‘book review’ in the search bar.