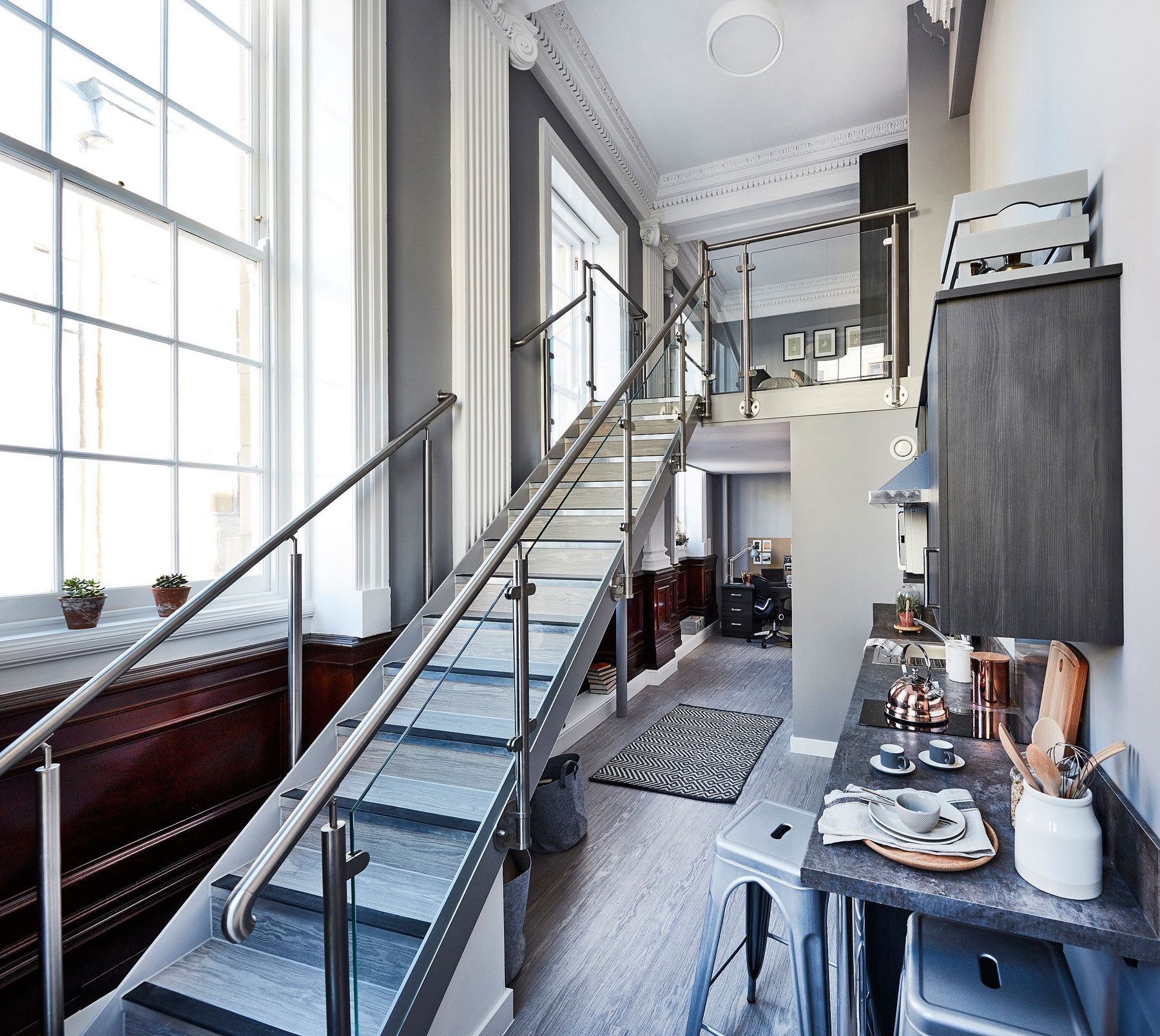 Plummy House in Newcastle has a VIP bar, private cinema, games room and even a Presidential Suite!

Student life in the UK used to revolve around Pot Noodles, Baby Bellings and one-bar electric fires – but not any more!

Instead, students at the luxurious Plummer House in Newcastle Upon Tyne will be able to call on a 24-hour concierge, relax in the private cinema or gym, or live it up in the VIP bar.

And those who want to lord it over everyone else from the comfort of the Presidential Suite in the converted Grade II listed building will have the satisfaction of being in, arguably, the poshest off-campus student digs in the country. 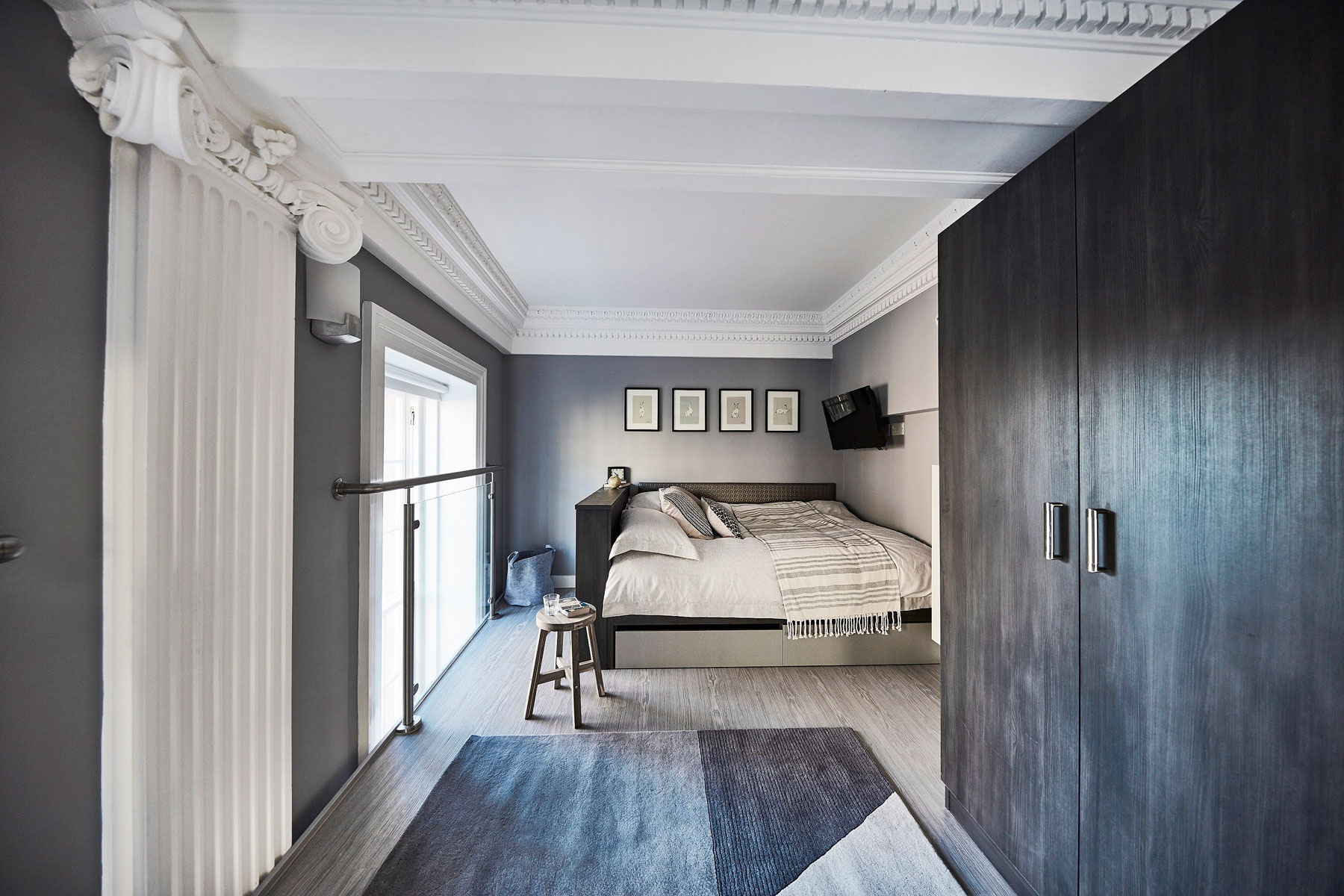 Remarkably, for such a five-star experience, even the glitzy Presidential Suite costs a modest £42.86 a day – and that’s about the same as a night in a far less luxurious Travelodge.

Fortunate students who bag a place at Plummer House from September will find the VIP bar is a chic retreat with ice machines and a sound system while their online shopping can be delivered to a dedicated cold room when they’re out.

And unlike the wall-to-wall ‘tat’ and often sub-standard accommodation that used to be the students’ lot in the not-too-distant past, Plummer House will be an elegant, stylish place to live with original period features including polished wood panelling, ornate cornices, and full height sash windows. 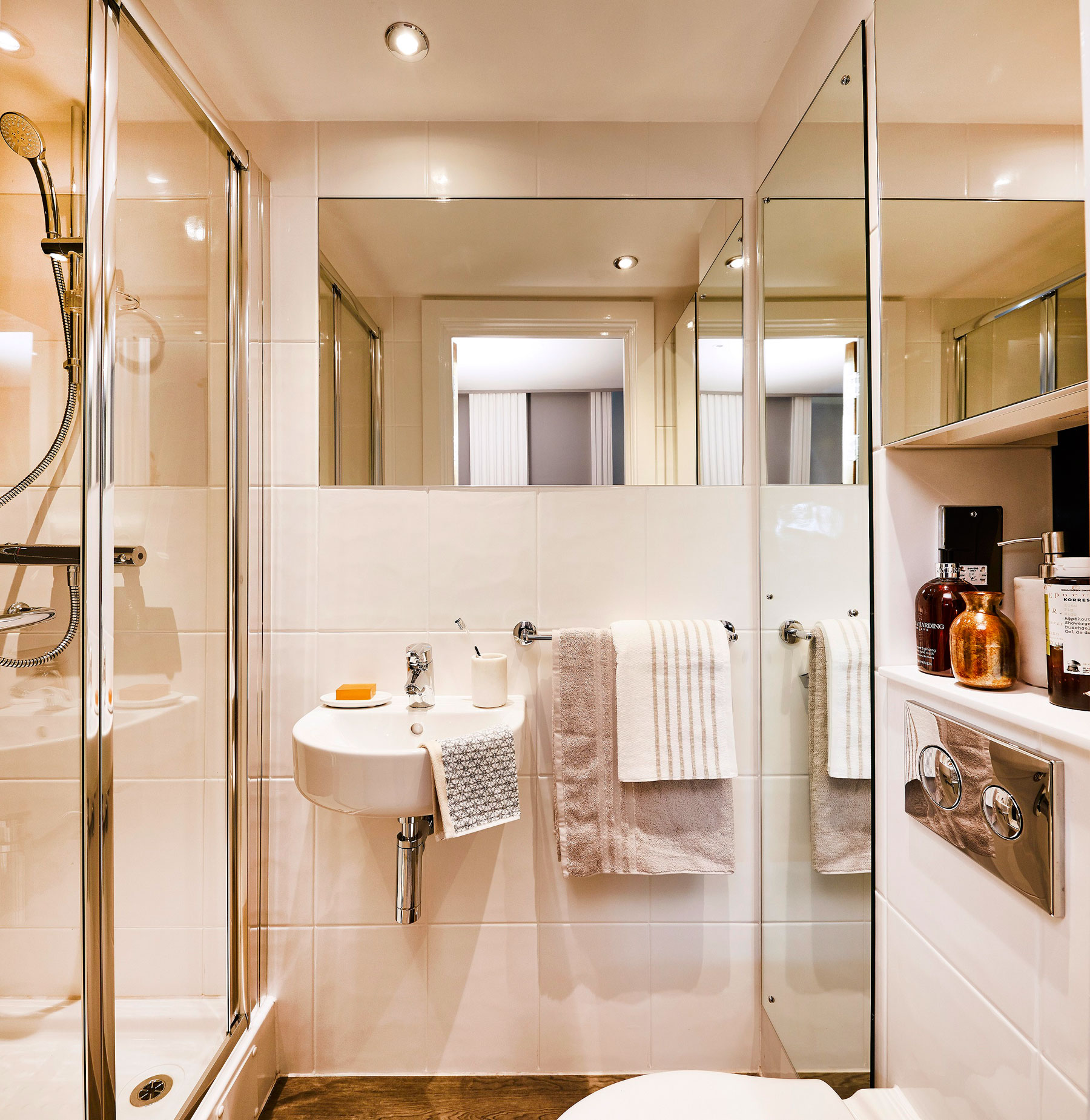 Looking more five-star than some five-star hotels, Plummer House will almost inevitably be known locally as ‘Plummy House’ – and, with good reason, as it’s aimed at the discerning who want to enjoy high living alongside their studies.

The designers have kept the best of the original 1910 building and added a modern twist that must make it one of the most enviable student addresses in the country.

It has high ceilings, mezzanine floors, secure electronic entry systems, high-speed broadband and wi-fi, and promises to be as much fun for today’s students as its former ballroom was in the early 20th Century when bright young things in search of glamour went to Tilley’s tea dances there. 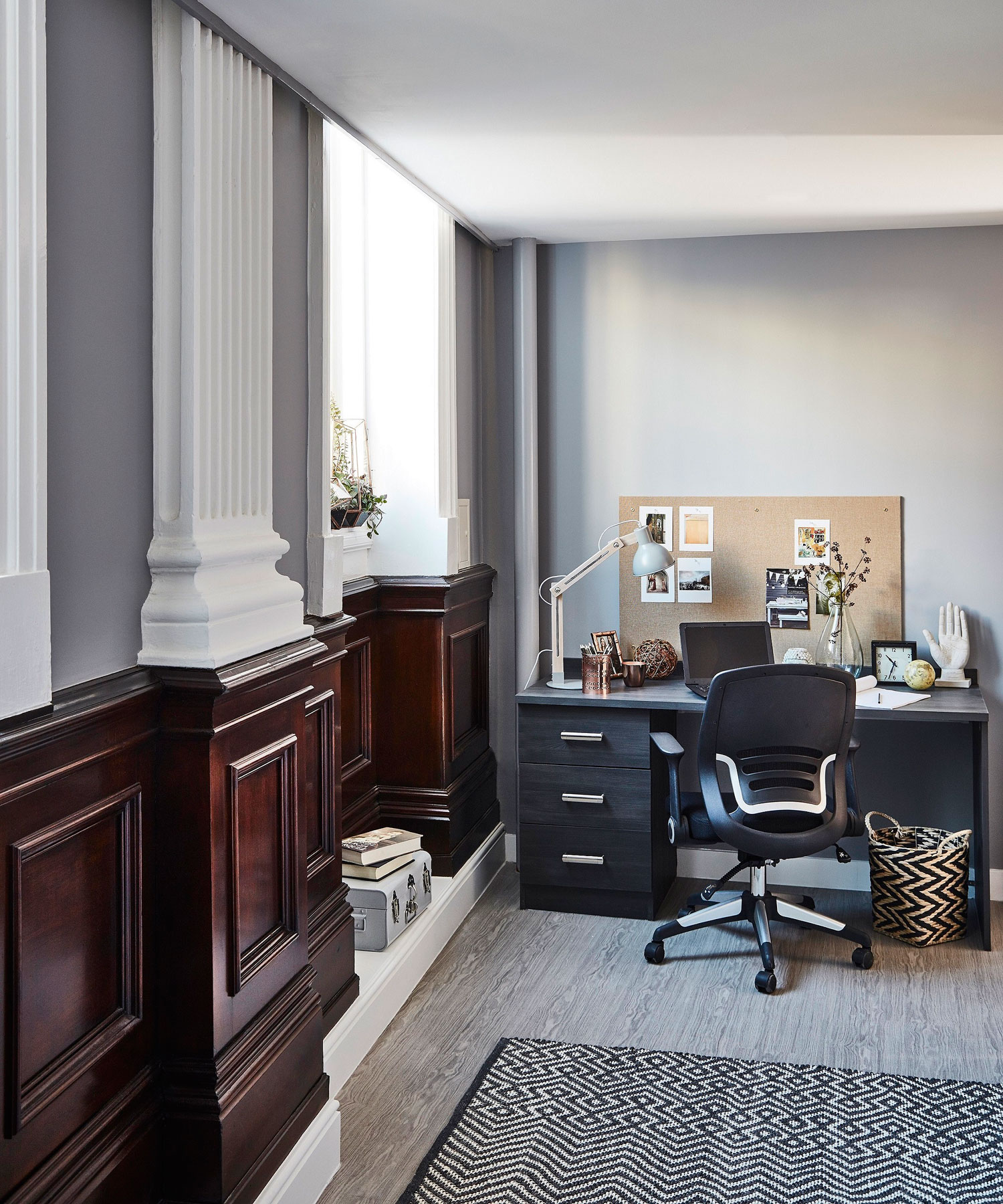 Today’s bright young things, more than likely students at Newcastle University, will find Plummer House is only 10 minutes away from their campus.

It’s part of student accommodation specialist Collegiate AC’s Fusion Collection and aims to offer students a VIP experience – several decades and a million miles from the era of Rigsby and Rising Damp.

Fusion Students’ founder Warren Rosenberg says the lifestyle-led, exquisitely designed apartments and social spaces are crafted with passion and attention to detail to encourage students to enjoy their life as well as their work.

“This is a truly bespoke project that marries seamlessly the unique and modern design with the original features of the early 20th Century building at its core,” he says.

Plummer House in Newcastle Upon Tyne – When And Where

More information about the Presidential Suite and other accommodation at Plummer House is at www.colleagiate-ac.com