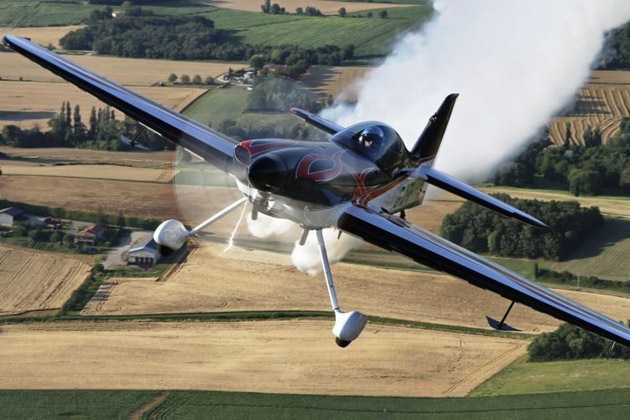 Lincolnshire-based air display and competition pilot Gerald Cooper, managing director of Wickenby Aerodrome, has become the first ever Brit to receive a gold medal in Unlimited aerobatics in the history of aerobatic sport flying.

Competing in a new high performance monoplane called the XtremeAir XA41, for which Gerald is the UK sales agent from his Wickenby Aerodrome base; Gerald Cooper performed a combination of high-speed, animated gyroscopic figures that seemingly defy the laws of physics and aerodynamics, as air show visitors at Wickenby Wings and Wheels observed in June. 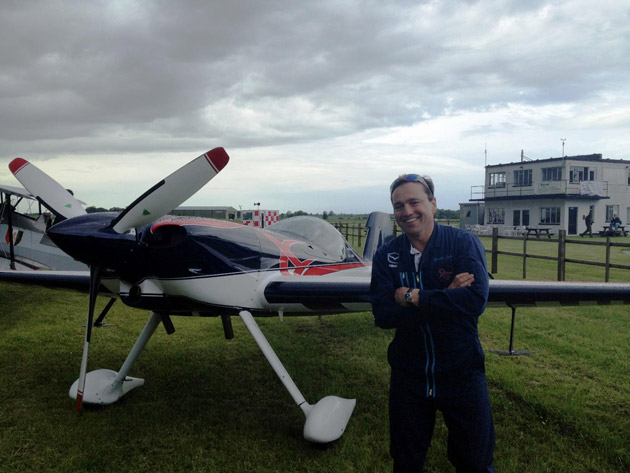 The XtremeAir XA41 is a new carbon fibre aircraft that is fast becoming the choice of aircraft for air display and competition pilots throughout the UK.  It is the superb power to weight ratio of the XA41, which is comparable to a Formula One race car and Gerald’s imaginative freestyle technique that creates such a dynamic display, demonstrating why Gerald is currently ranked as seventh in the world for competition aerobatics and has been the British Aerobatic Champion at Unlimited level for the past three years.

Reflecting on his win Gerald commented: “For me, this award is recognition of all the hard work on engineering, management and development by the fantastic team we have here at One Sky Aviation at Wickenby Aerodrome without whom competing – and winning – would not be possible.”

Gerald has displayed at a number of air shows and private events across the UK and Europe this summer.  Gerald also participates in TV documentaries worldwide and is a regular on the Sky Sports channel.  In his spare time Gerald provides training and coaching at Wickenby Aerodrome for the British Advanced Aerobatic Team as well as many individual pilots looking to progress in aerobatics.

Gerald Cooper is also a Partner of One Sky Aviation, an engineering business providing aircraft maintenance as well as the manufacture of Thruster microlights.  Through One Sky Aviation Gerald Cooper organises the annual Wickenby Wings and Wheels Airshow raising money for the Lincolnshire Air Ambulance and RAF Association. 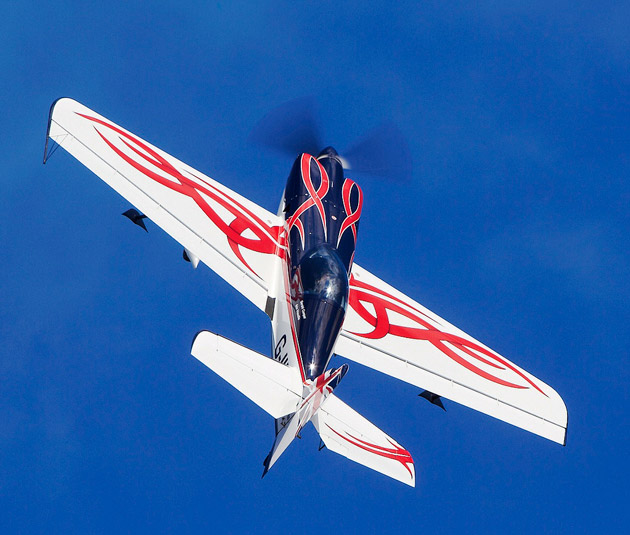