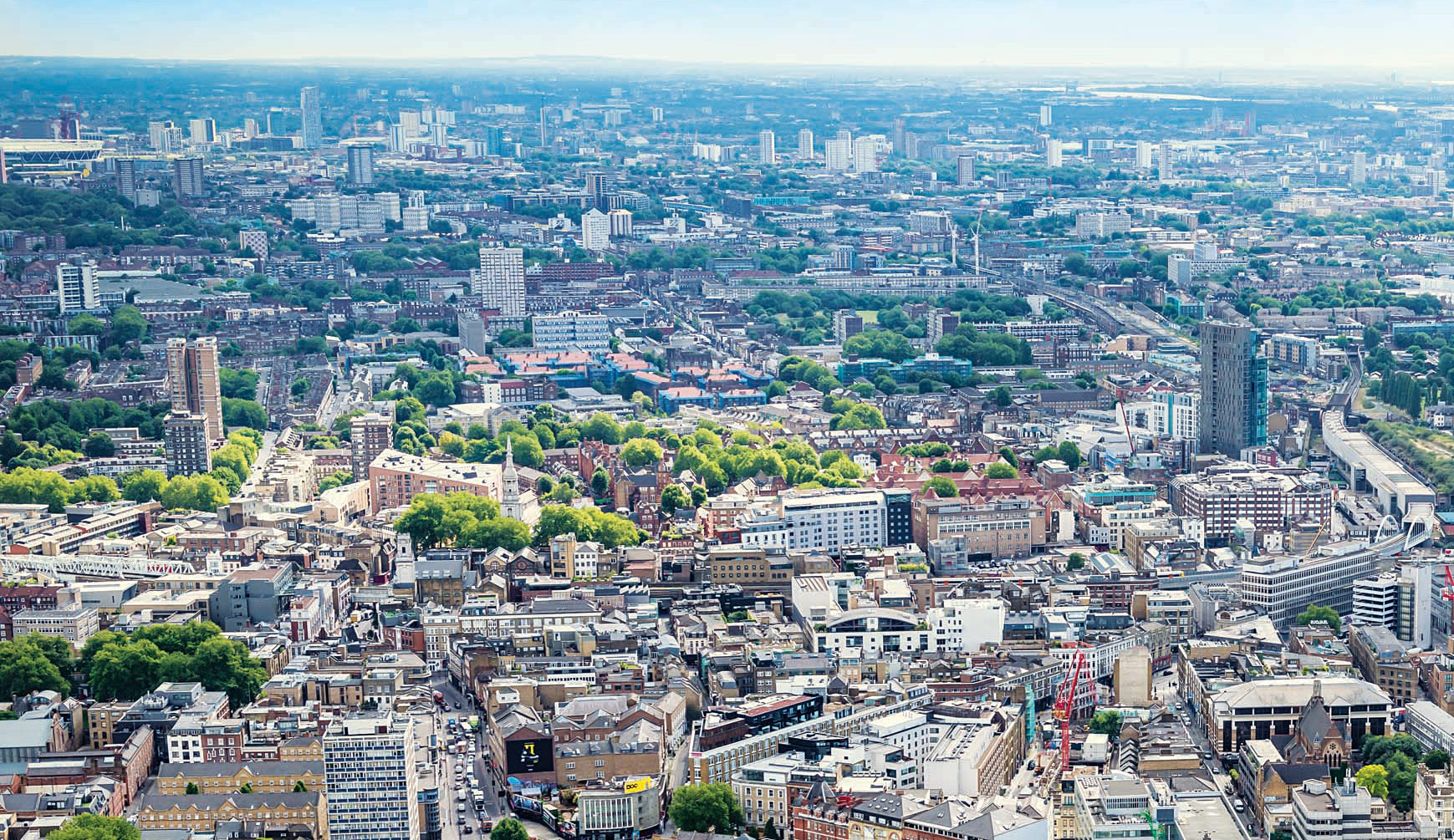 Home prices in London and the South East continue to fall, down a further 0.6% and 0.3% respectively during the last month

Prices continue to fall in Greater London as the market slows down. The once red-hot market in the capital region is cooling rapidly and the Typical Time on Market, at 75 days, is nine days longer than in September 2015. The supply trend remains upward (+13% vs. Sept 15) and we expect further falls over the coming months. Due to price declines over the last four months, the year-on-year price appreciation in Greater London has been eroded to a mere 1.6%. In real terms, taking into account monetary inflation, this is probably closer to zero.

The South East property market registered a third consecutive monthly price fall this month, but prices here are falling much more slowly than in London. Demand and supply in the region remain reasonably balanced as indicated by marketing times, which continue to be some of the lowest in the country and have not increased appreciably since last year. However, supply in the region is continuing to rise and this may tip the equilibrium to the downside over coming months.

Overall, asking prices in England and Wales have slipped for three consecutive months. This is largely due to the burden of falls in the highly populated regions of London and the South East dragging down the national figures. This effect masks the performance of other regional markets that are showing extraordinary growth. Prices in the East of England, for example, continue to climb, albeit more slowly, despite rising supply. Home prices have increased by 12.9% over the last twelve months, making this the UK’s best performing region by a considerable margin.

Several other regions are also still showing significant price growth. In the West Midlands, home values have increased by 6.4% over the last twelve months. Supply in the region is contracting hence we expect prices there will weather the current market uncertainty.

Although mortgages have never been cheaper, it would appear that buyers are playing ‘wait and see’ in the UK’s most expensive regions. The number of mortgage approvals for home purchases has dropped considerably over the last six months, and the risk remains that falling prices and continued uncertainty over Brexit in London and the South East could trigger a stampede to market.

Overall, the current mix-adjusted average asking price for England and Wales is now 4.6% higher than it was in September 2015, and we anticipate that this figure will continue to trend downwards over the coming months.