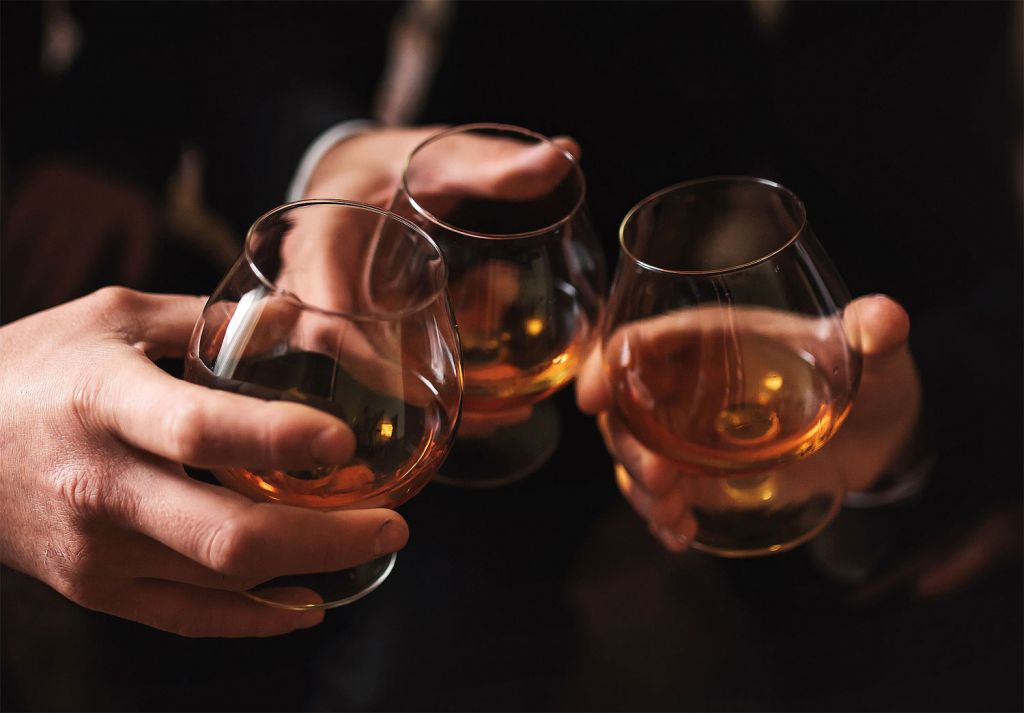 Cotswolds 3-Year-Old
The first batch of English single malt whisky from the Cotswolds distillery is both deep in colour and intense in flavour, only aided by the unique red wine barrique finish. The Cotswolds Distillery has been creating fine spirits in the magnificent English countryside with locally grown barley since 2014. The aroma is of Butterscotch, brown sugar is followed by soft nectarines, apricots and caramelised Seville orange marmalade. Marzipan, creamy vanilla and a little ginger. Tasting of rich malt, oaky tannins and winter spices.

There is plenty of sweetness from toffee apples, dark red fruits and golden syrup, and a touch of pink grapefruit bitterness. In the mouth, it lingers with dark treacle toffee and cloudy apple juice, with a hint of dried grass.
Price – RRP: £58.95

Slyrs 3-Year-Old
From the region of Bavaria, Germany comes That Boutique-y Whisky Company’s first bottling of Slyrs single malt whisky! Made using Bavarian 2-row barley and alpine spring water from the Schliersee mountains and matured for three years, it’s worth widening your whisky horizons for. On the nose vanilla custard, Mr Kipling’s Bramley Apple Pies, stewed plums and some dried hay. Fragrant barley, crème brûlée, oat biscuits, lemongrass and some Sichuan pepper, come through in the flavour. The after taste of cinnamon, ginger, with a little stone fruit sweetness right at the end.
Price – RRP: £64.95

Säntis 10 Year Old
This first batch of Swiss single malt from the Säntis distillery in Appenzell carries a unique flavour profile after time spent in ancient beer barrels, and some more time spent in pinot noir wine and bourbon casks too. Toasted brown sugar and sticky treacle come along Bramley apple, cacao and brandy snaps. There are a little drying barley and oak polish underneath. In the mouth dried fruit, sweet earthiness and winter spice combine. Fruitcake, hazelnut and macaroons and slabs of milk chocolate bring depth among a touch of dried rose petal. Ginger and nutmeg spice emerge from the backdrop to dry things slightly linger as after taste.
Price – RRP: £117.95 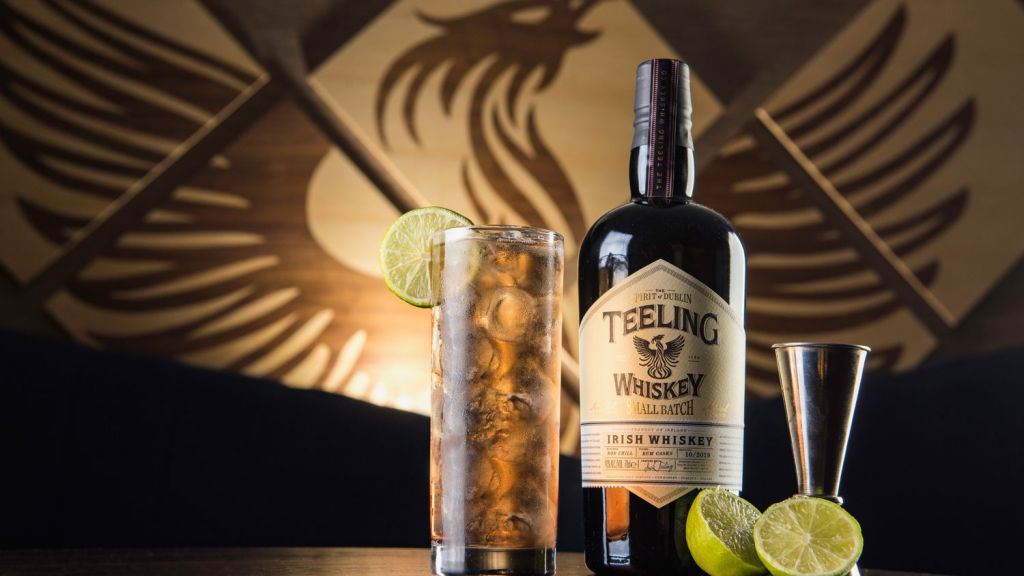 Teeling Whiskey Small Batch
Consisting of hand-selected casks of grain and malt whiskey, Teeling’s Small Batch is aged initially in bourbon casks for up to six years then for a further six months in Central American rum barrels. This imparts a delicious dried fruit character which is joined by a slight tingling spice on the finish.

It smells of cut grass, orange blossom, as well as allspice, with hints of vanilla, apple pie and blackberries. I could taste spice with a rich taste of rose petal jelly and lemon curd, along with creamy vanilla, hints of dried herbs and cinnamon. The finish is a floral-herbal with caramel on the tail—a deliciously creamy, spicy and rich Irish style Whiskey.
Price- RRP: £34.95

Balcones Texas Single Malt
An exciting single malt American whisky from Texas, this was distilled at Balcones and was “yardaged” in ex-bourbon American oak before bottling. Aromas of baked banana bread with undertones of honey, vanilla and just the faintest hint of cedarwood at the back. Suggestions of roasted chestnuts and heavy cream. The Texas malt brings to mind pear drops with apple and orchard fruits. Lush tasting brown sugar is prominent, which transforms into molasses. It ends on woody spices and some bread scents which completes this luscious single malt.
Price – RRP: £79.95

I enjoyed sampling these whiskies, and you will not be disappointed with any of them if you should choose one. My favourite is the Säntis 10 Year Old, and I will happily have a few more drams on the 16th. Slàinte.