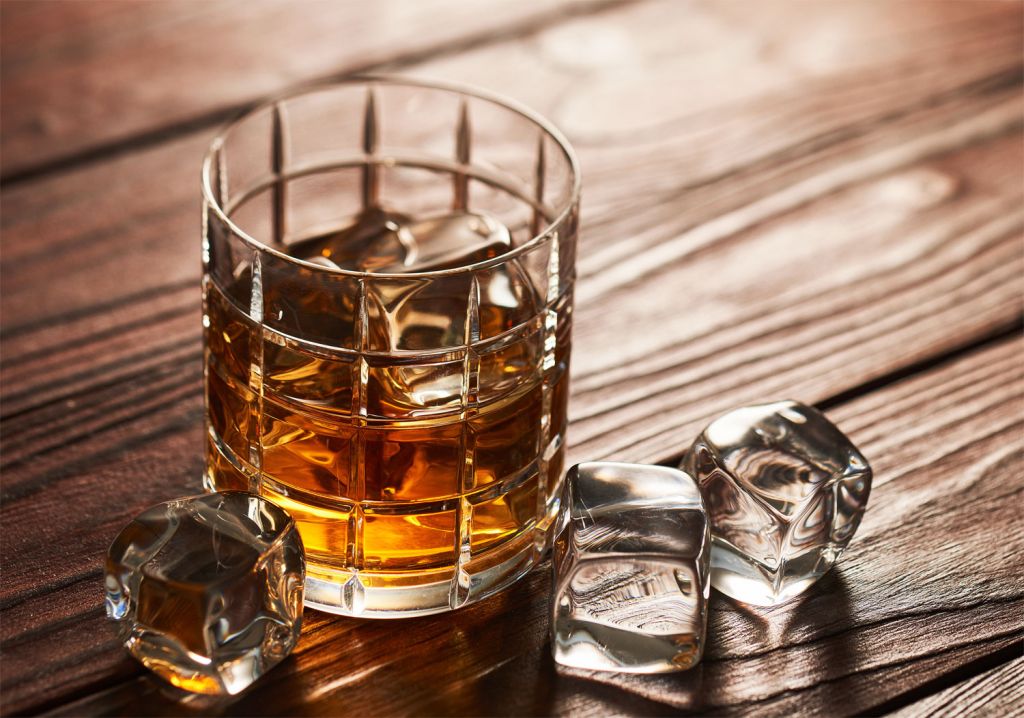 May 16th is World Whisky Day, so Jeremy Webb has undertaken the task of sampling some whiskies from around the world. Under the expert guidance of supplier Master of Malt, he sends his palate on a virtual journey from Texas to Switzerland by raising a few glasses so that he can describe them for you.

Popularity for the products grew leading to Master of Malt, opening a physical store and expanding its range. A small, loyal customer base visited the store, but it was pretty provincial compared to the current high tech MoM. In the early 2000s Justin Petszaft (now the MD of the parent group, Atom Group), was looking for a reason to develop some web design skills while studying a masters in theoretical physics.

He discovered that opportunity in Master of Malt and developed the company’s first website. Gradually he started running the day-to-day Master of Malt operations, and eventually acquired the business. He then took the company entirely online, closing down the shop in the process.

Master of Malt has honourable values believing experience matters, and they want to pass their knowledge on to their customers. Justin says “We want to train the world to expect extraordinary so that our customers and staff are disappointed when they don’t experience it.” He goes on to say “We don’t know what the future looks like, but we do know that we have a mission. To shorten the distance to amazing drinks experiences. We are learning every day how we can move in the right direction.”

To the whiskies now with six to describe. I don’t suggest drinking these on the same night as you need to appreciate the differences in tones and notes. I prefer whisky neat, but I will describe some cocktails you can try using it as the base. The first four are from That Boutique-y Whisky Company so I won’t have to keep mentioning the brand for these. 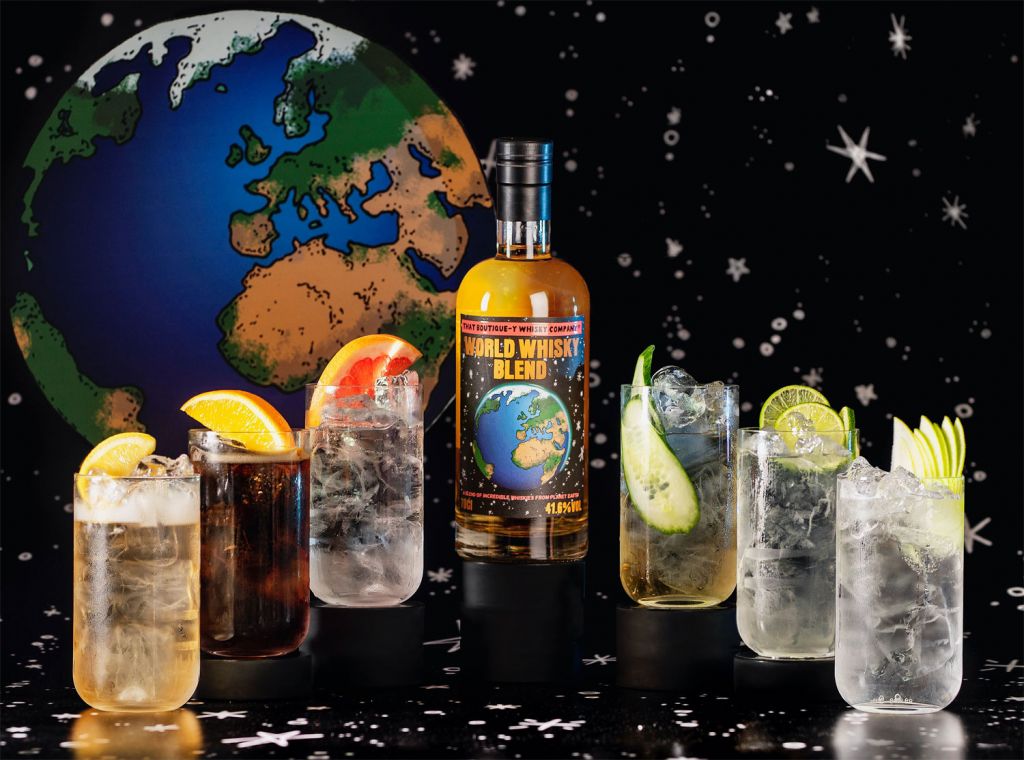 World Whisky Blend
A blend of whiskies from planet earth that celebrates a genuinely global flavour and the way the world drinks whisky – mixed. World Whisky Blend is perfect for mixing with the most popular highball serves on the planet. No matter where you find yourself, you can enjoy whisky most deliciously and refreshingly. It has notes of freshly baked bread, lots of honey and a hint of orange marmalade, supported by slightly tart stewed apple with a sprinkle of brown sugar. In the mouth warming and spicy, with more of that floral honey and baked crumble topping, alongside crunchy, underripe apple and pear. The lasting tastes are spice, toffee and vanilla lingering alongside a slightly mineral note. Price – RRP: £32.95

Highball Cocktail:
50ml World Whisky Blend, with 150ml of your choice of mixer.