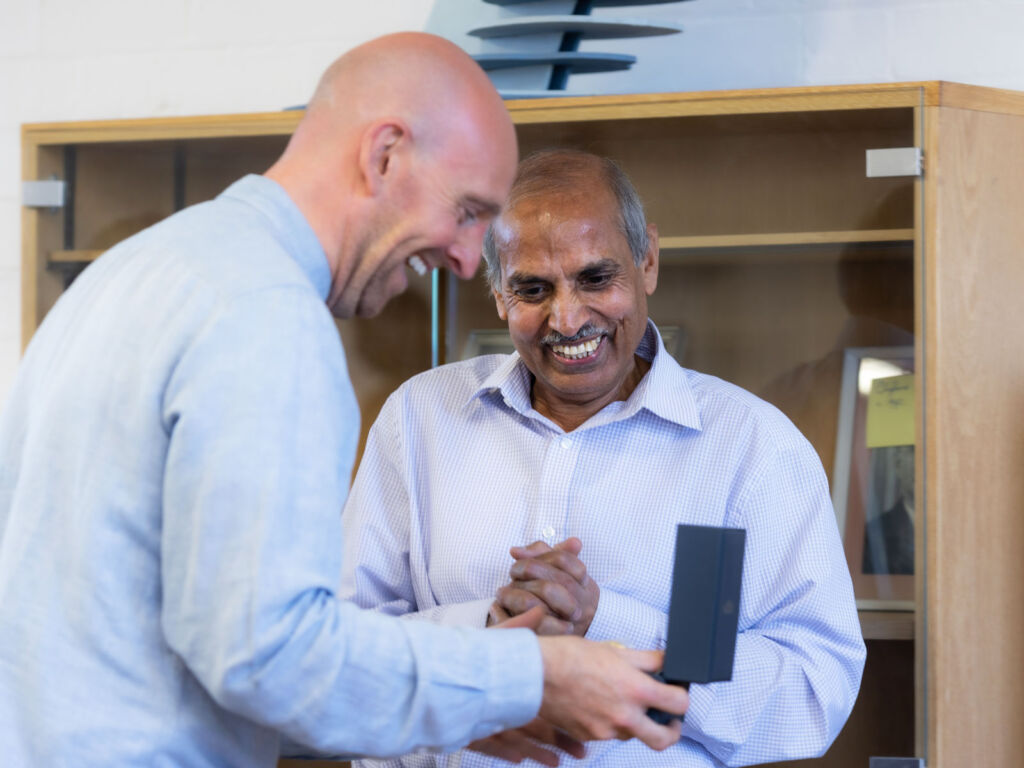 Most septuagenarians will probably find themselves eventually ‘running out of puff’, but not Harbans Lal, who is one of the UK’s oldest and most longstanding whistle makers and in 2021 will celebrate fifty years of making the world’s finest whistles.

Harbans Lal, who celebrated his 71st birthday on October the 7th, is believed to have worked on more than 100 million whistles for the world-leading manufacturer ACME Whistles. Over the past five decades, Harbans has turned his hands to making a huge range of whistles for everyone, from dog owners, sports referees to those who just want to be noticed!

The dad-of-four, from Birmingham, has made whistles, which are, and have been used by many luminaries in their respective fields including some of the world’s leading gundog trainers, namely Ben Randall and Jason Mayhew.

Harbans, known by all his work colleagues as Mr Lal, said, “Over the years, I’ve seen so many changes with new machinery, and there are always new ideas and whistles being created. We even took over the building next door to make more space.” 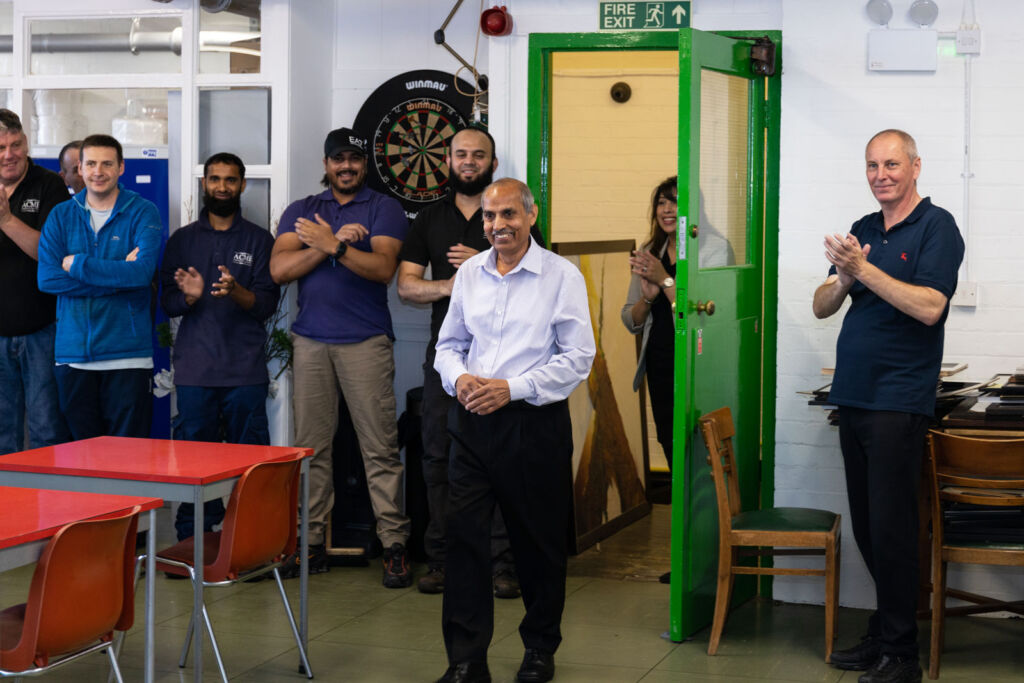 Mr Lal now works as a Capstan supervisor overseeing the welding of whistles in the factory, saying that one of his favourite whistles to make is the ACME Silent Dog Whistle Model 535 – the whistle of choice for many dog owners.

Harbans moved to England from India in 1966 as a 15-year-old with his mother, brother and three sisters, reuniting with his three brothers who were already living in Birmingham.

“My brother was working at ACME and told me about the job – so I came in for an interview,” says Mr Lal.

He added, “I love what I do, but for me, it’s the people that make ACME so special. Everyone is just so friendly and supportive.”

Despite his advancing years, Mr Lal revealed he has no plans to retire from the job he loves.

“I plan to carry on making whistles as long as I have my health,” he said. “I’ve made great friends here; my wife even joined me working at ACME. I feel blessed to be part of the ACME family and still look forward to coming to work five decades on.” 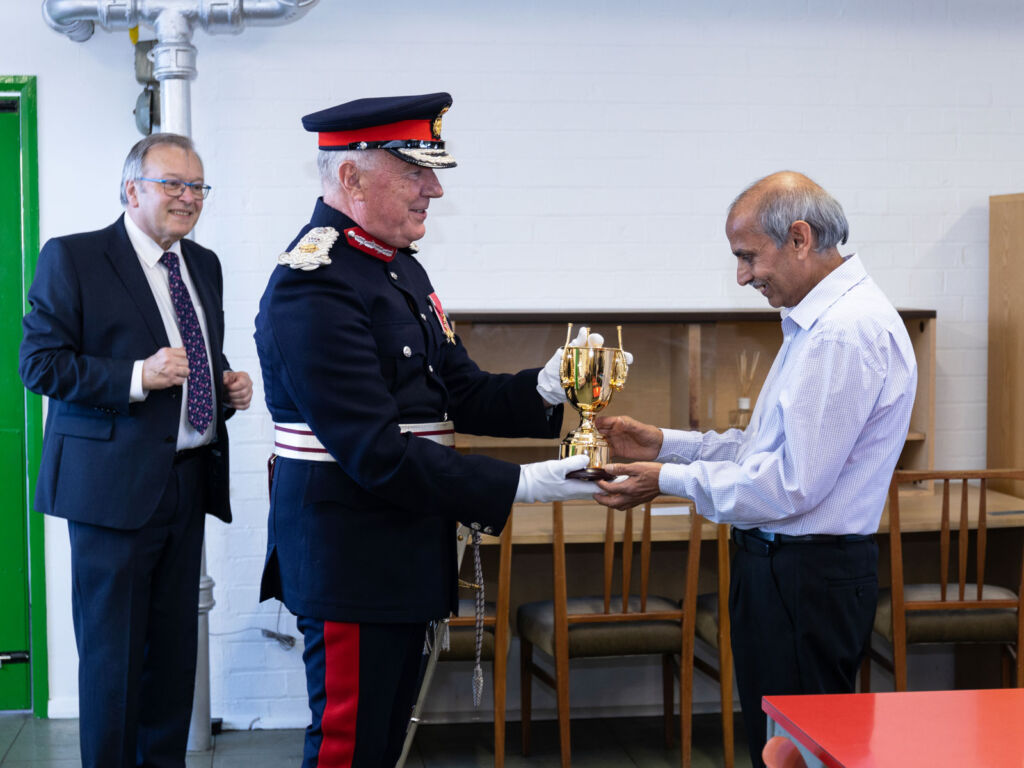 “Over the last 50 years, I’ve learnt a craft. To be great at whistle making, you need really high standards, commitment and passion for what you do. When you see a whistle being used, or on TV, that you likely made – it makes the whole thing even more special. It is a great feeling.”

One of Mr Lal’s fondest memories during his 50-year career at ACME Whistles was the opportunity to meet Prince William and Kate Middleton at the Birmingham factory.

“It was so good to meet them. The prince stopped, shook my hand and said how amazing it was that I’d been with ACME for so long.” 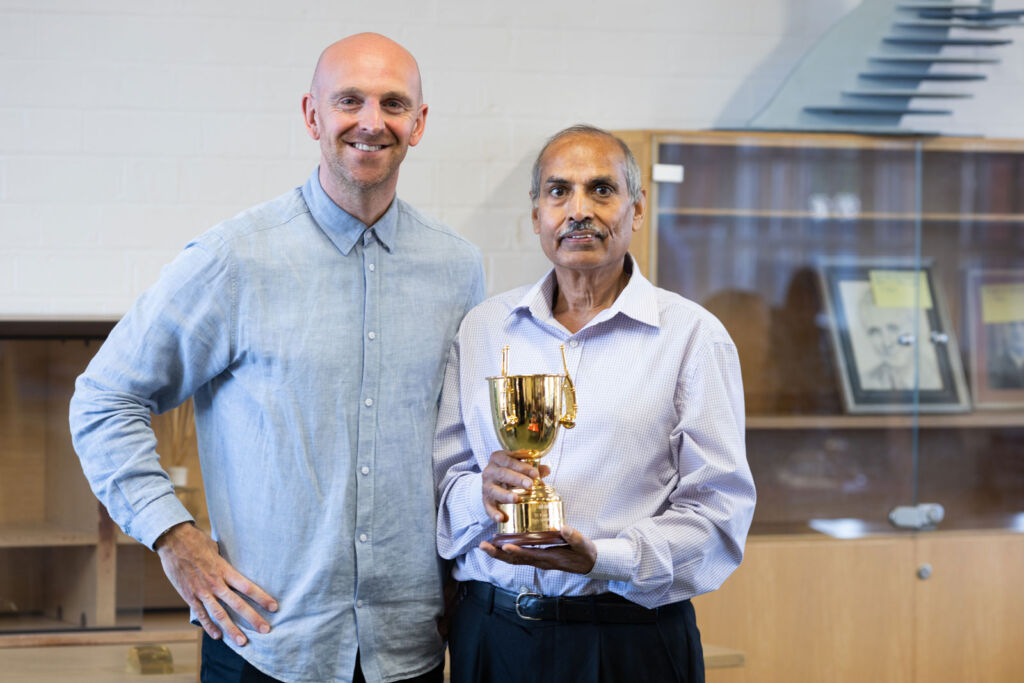 Ben Mc Farlane, marketing director at ACME Whistles, added, “With a 150-year heritage behind the business, it is incredible to think that Mr Lal has been with us for a third of that time.

We have such a fantastic team here at ACME, yet there are few more passionate, knowledgeable and skilled than Mr Lal. He’s a master craftsman and a true gentleman to boot!”