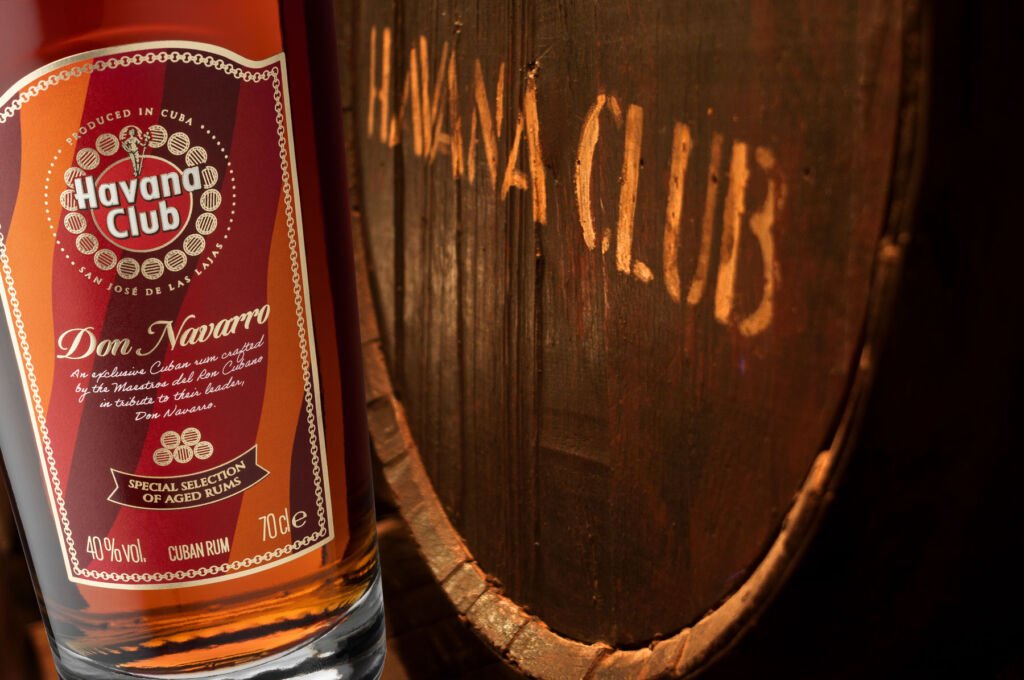 Simon Wittenberg looks at the latest limited edition rum to be released by Havana Club, in tribute to the Master of all Cuban rum Masters. 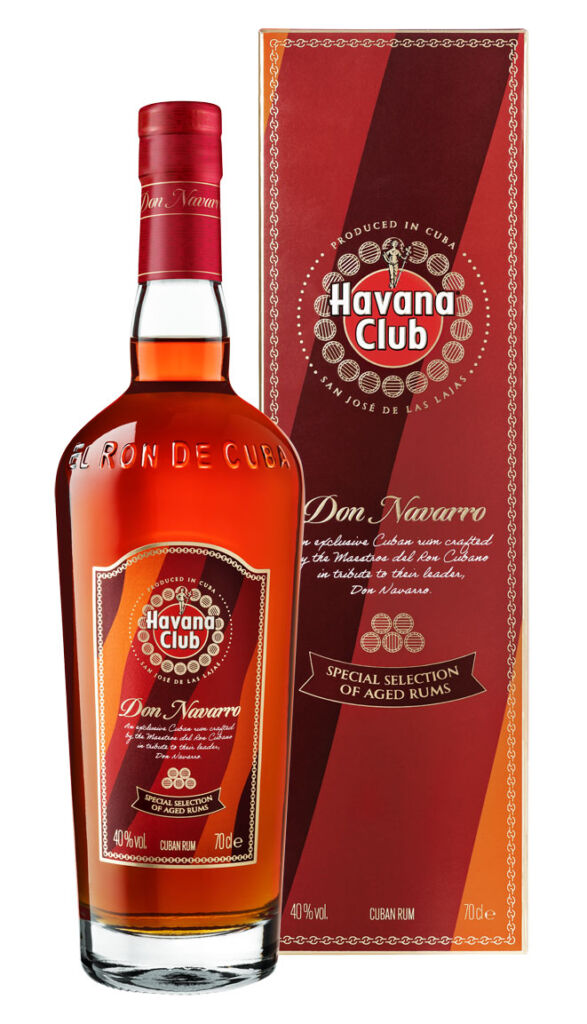 He spent half a century making rum, consistently learning, innovating and pushing boundaries, which was most notably shown through the creation of Havana Club 7 in the 1970s using continuous ageing techniques.

Throughout his career, Navarro laid the foundations for a generation of Maestros.

The epitome of Cuban rum craftsmanship, this new Havana Club expression sports a unique deep amber colour and a smooth but elegant profile.

Those who sample the new Don Navarro limited edition will be treated to dried fruit, honey and bitter chocolate notes. On the palate, there’s a dry and sweet taste, offering a broad flavour, combined with notes of nuts and spices that are tanned towards a finish that lasts for minutes.

Anne Martin, Global Marketing Director for Havana Club, said that it was an honour to pay tribute to the father of Cuban rum. She explained that, when they welcomed all the Maestros to the San José Distillery, they remembered that Don Navarro used to say that rum was not born from a magical combination but was a cultural heritage transmitted from Maestro to Maestro, from heart to heart, and from Cuban to Cuban.

Havana Club Don Navarro – Where and How?

Havana Club Don Navarro will be available exclusively through The Whisky Exchange in the UK at an RRP of £130 as of November 2022. 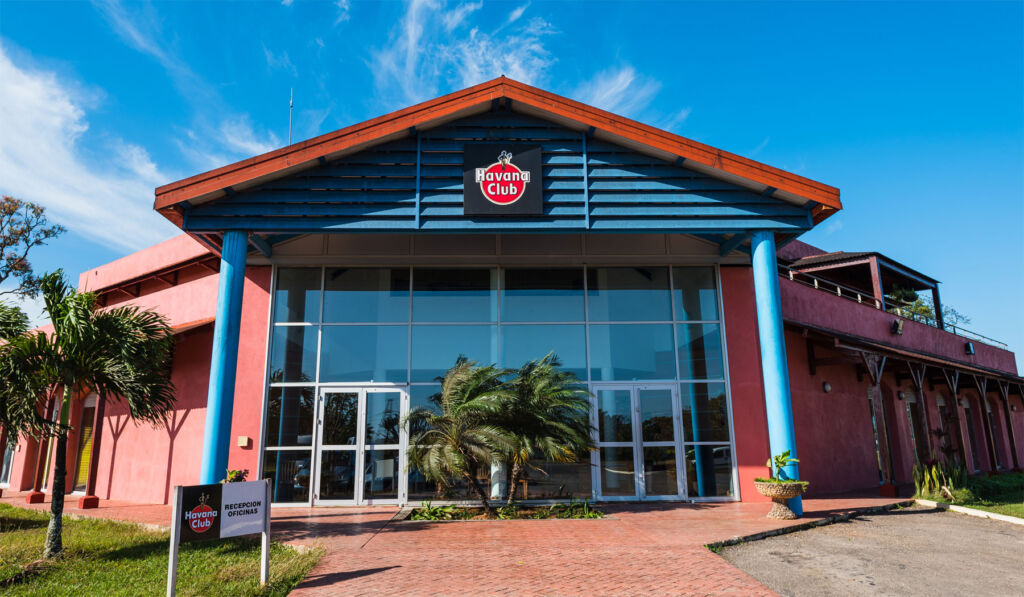