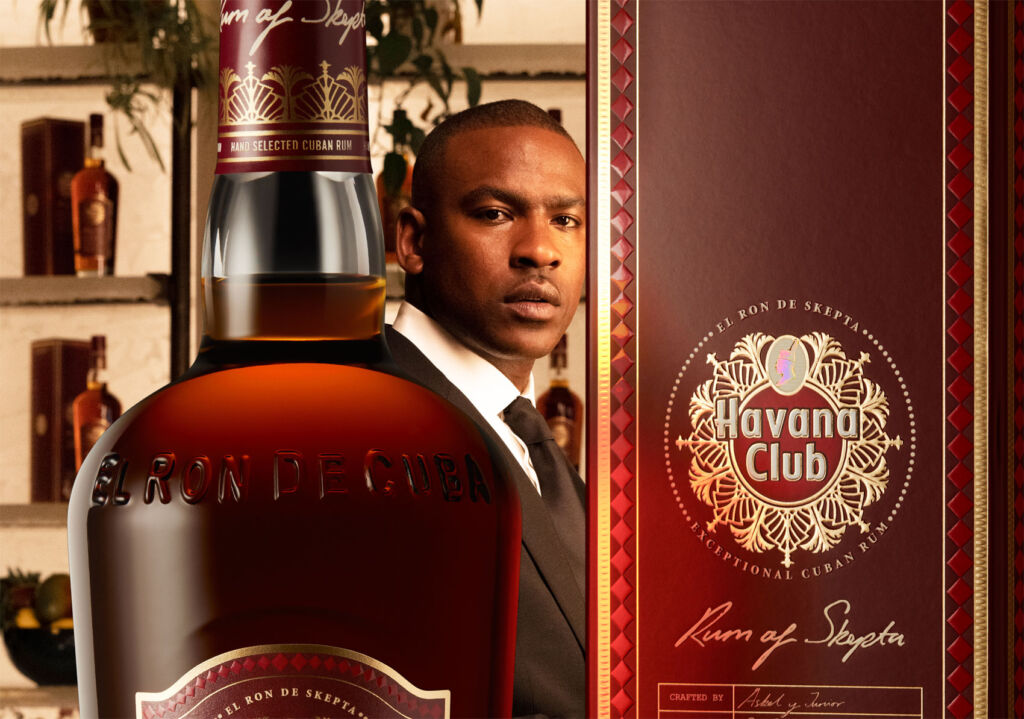 Cuba’s Havana Club has once again joined forces with music icon Skepta (Joseph Junior Adenugato) to create a new limited edition rum. This is not the first time the brand has collaborated with the rapper after releasing two unique Havana Club 7 Rum bottles during the summers of 2020 and 2021.

Restricted to just 3,000 bottles priced at £85 each, Rum of Skepta commemorates the cultural links between Cuba and Skepta’s native Nigeria and was created to appeal to young rum drinkers using the association of music and culture. 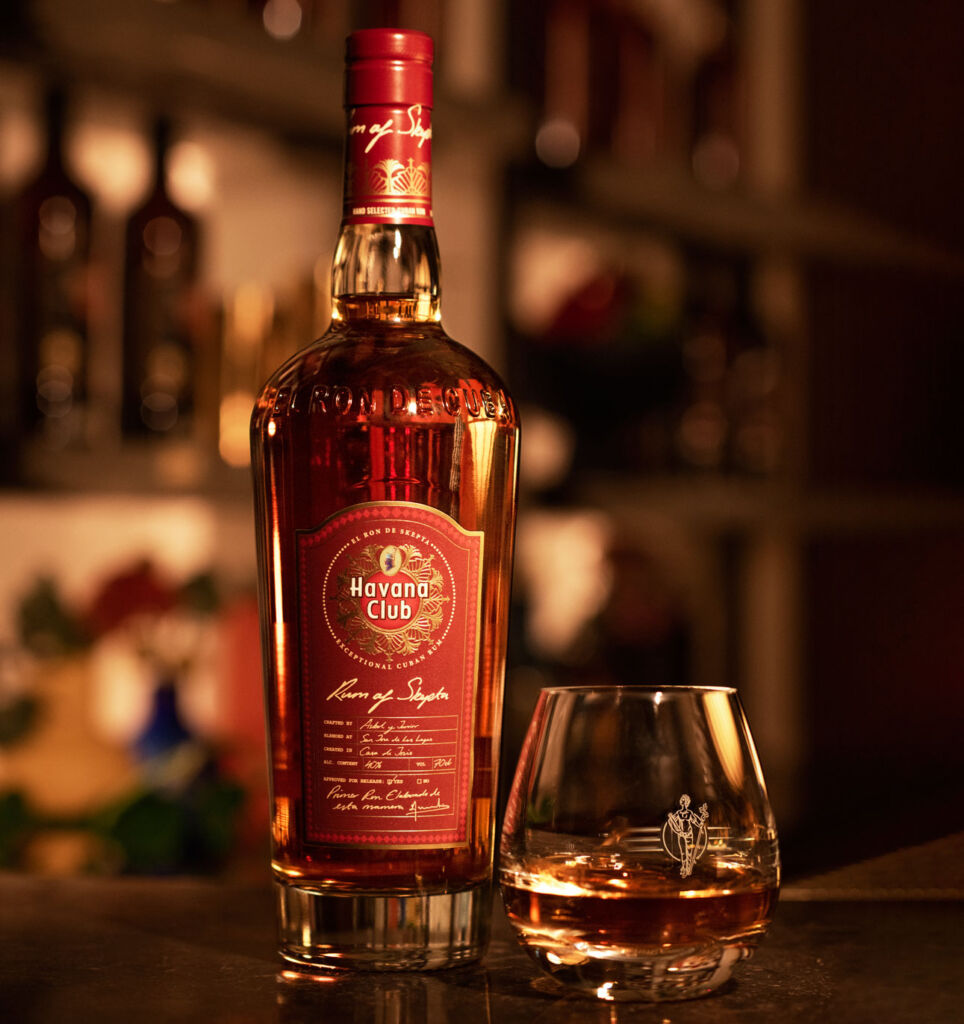 The new bottle has also been designed to symbolise elegance, achievement and luxury, reminiscent of the rapper’s journey from London’s Tottenham to being a grime sensation on the world stage.

The creation of the new rum harks back to the opening months of last year when Asbel Morales presented Skepta with a selection of naturally-aged rum bases in white oak barrels from Havana Club’s ageing cellars.

The result is a full-bodied blend of dark amber colour, with a balanced flavour profile, and which offers an aroma of tropical fruits highlighted by subtle notes of mature oak, cacao and tobacco. 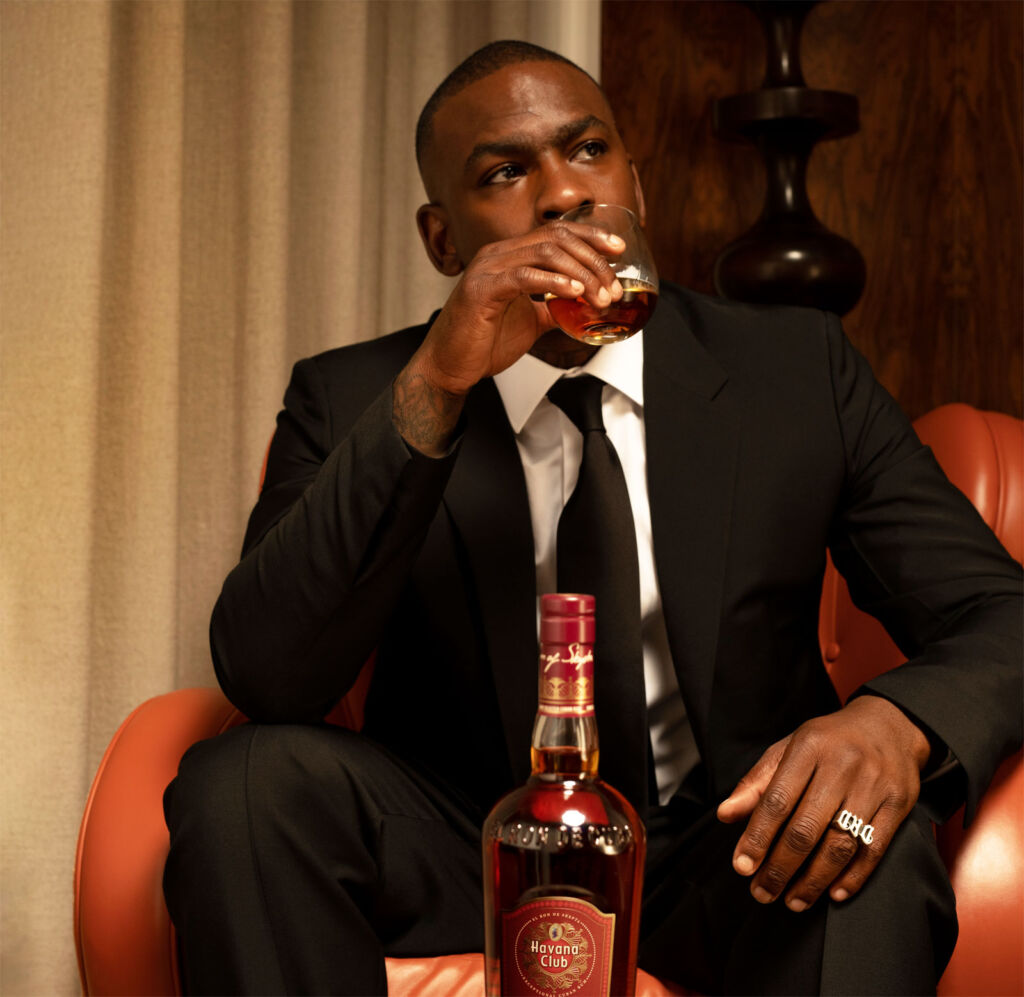 Anne Martin, Global Marketing Director at Havana Club International, said that they were extremely proud to introduce Rum of Skepta as they look to create outstanding rums that will excite existing rum fans and resonate with a new audience of Generation Z consumers of legal drinking age. She added that the brand was honoured to come together again with Skepta and that the new rum showcases the artist’s unrivalled success and the extraordinary talents of Havana Club’s Maestros.

Havana Club Rum of Skepta – Where and How?

Havana Club Rum of Skepta is stocked at The Arts Club in Mayfair and luxury Knightsbridge department store Harvey Nichols. Find out more about the collaboration and how to purchase the limited edition on www.havana-club.com.