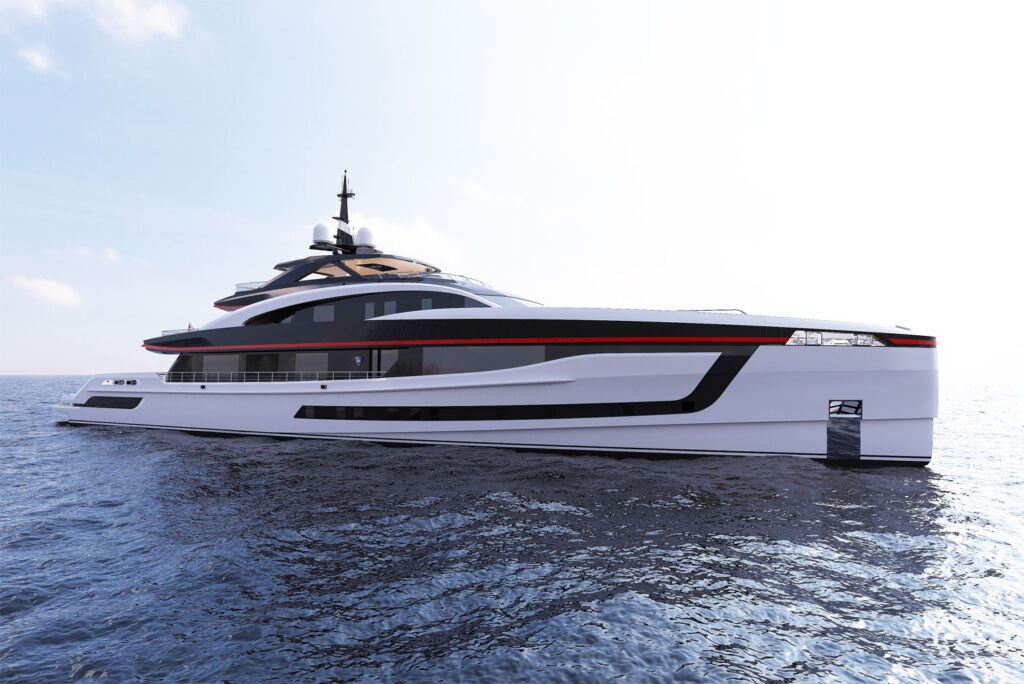 Simon Wittenberg takes a look at Heesen Yachts’ most powerful machine to date, going by the name of Project SkyFall.

Heesen Yachts, a world-leading Dutch superyacht shipyard, has announced that the construction of its most powerful vessel to date, Project SkyFall, has started. It’s not the first time a James Bond-esque name has appeared, or where there’s been the desire to go for outright performance.

In 1988, Heesen made its name with the 38-metre superyacht called Octopussy, which was at the time, the fastest superyacht in the world, thanks to its ability to reach a top speed of 53.17 knots. 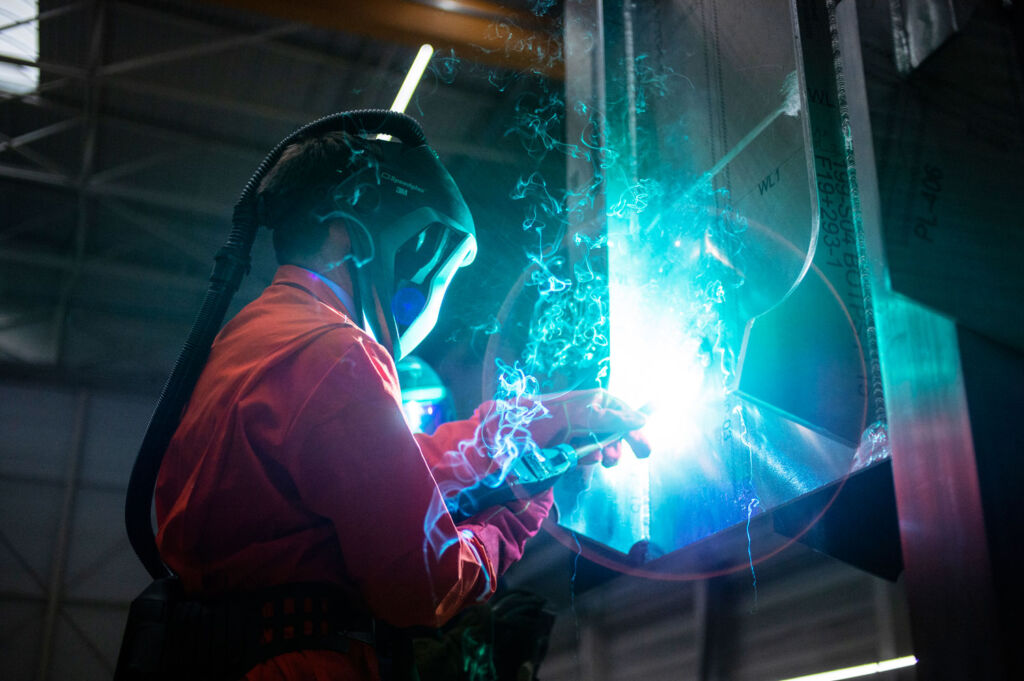 We had the pleasure of seeing our £1 coin being welded to the keel of Project Cosmos at Heesen’s home in Oss. But this been eclipsed by the use of a Greek coin from 450 BC, which features an anchor-like motif, in the recent keel-laying ceremony for the 59-metre all-aluminium Project SkyFall. 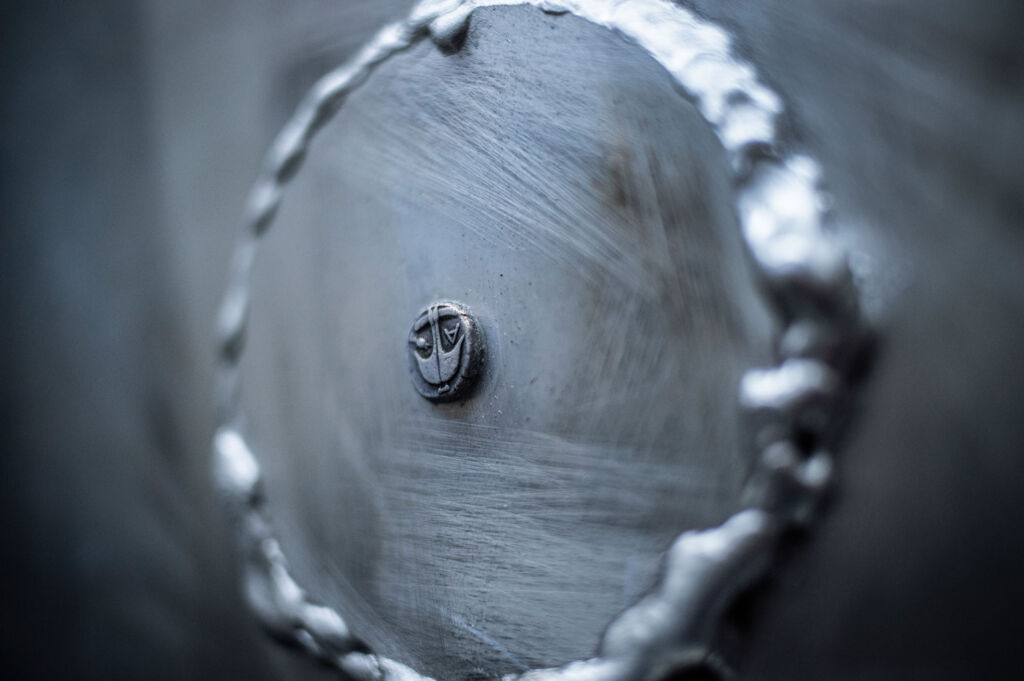 In September 2019, Heesen confirmed that this vessel had found a new owner, who now has the unenviable task of waiting three more years before enjoying this superyacht on the water, as it will only be ready for delivery in 2023.

Featuring a Fast Displacement Hull, and tipping the scales at 900 gross tonnes, Project SkyFall, which has been styled by Omega Architects, is powered by engines delivering 22,000 horsepower, which drive four water jets, catapulting this yacht to a maximum speed of 37 knots.

The exterior is characterised by an aggressive red and black scheme, and a sport fishing cockpit located at the stern. There’s also tenders, a wide range of water toys, plus a beach club complete with a wellness area.

On the inside, ten guests will be accommodated in four luxurious suites on the lower deck, while the large owner’s suite has access to a private terrace equipped with a whirlpool and seating area. In addition, there’s a 12-person formal dining area, a private cinema, a large bar and a games room. 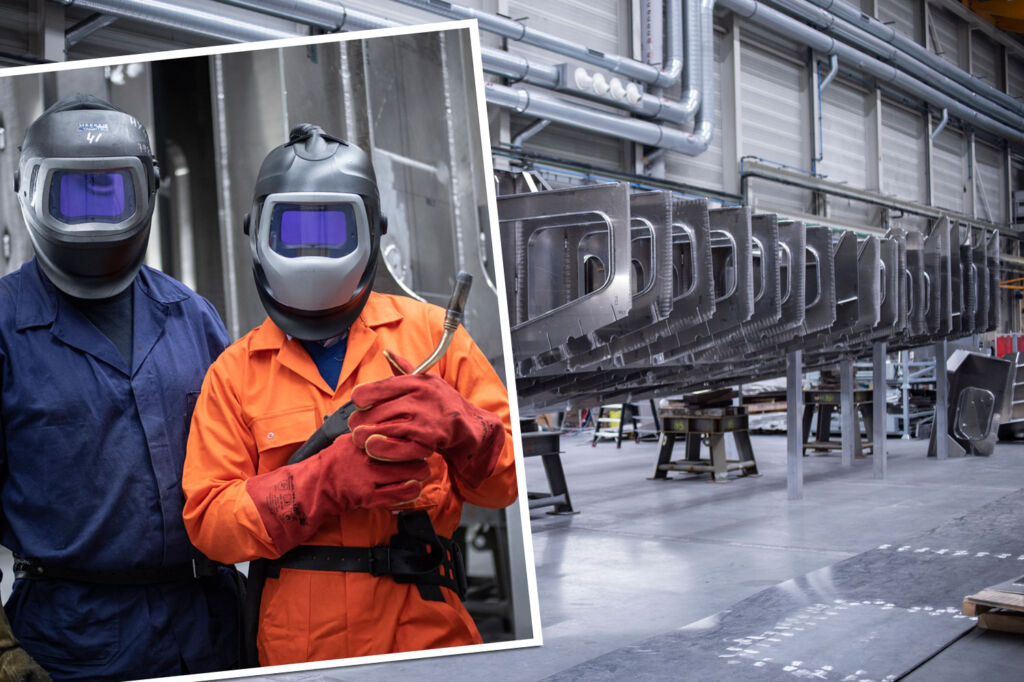 Looking ahead to the shipyard’s forthcoming launches, the 60-metre Project Falcon is due to be delivered in 2021, which will be followed by Project Cosmos hitting the water a year later, and now SkyFall in 2023.

Heesen’s 67-metre steel Project Sparta, which had its keel-laying ceremony in Oss earlier in October, is also in build, demonstrating the shipyard’s healthy order book amidst a global pandemic.

Heesen Yachts and Project SkyFall – Where and How?