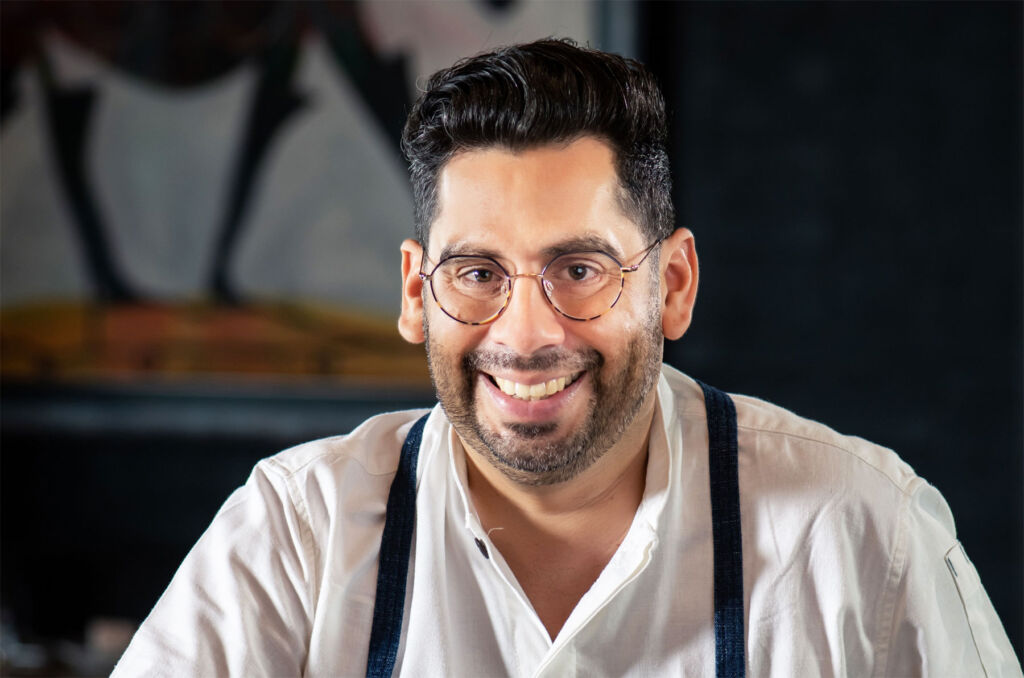 HENRY is an American grill, steakhouse and butcher concept known for its classic American fayre. At its helm is Chef de Cuisine Mario Tolentino (above), who’s made his mark at some of the finest Michelin-starred restaurants in New York, Los Angeles and Miami, as well as San Francisco at the two Michelin-star AQUA.

For 2022, Chef Mario has curated an exciting new menu comprising authentic flavours and ingredients of America’s most cherished culinary tradition, combined with the highest levels of butchery, meat-curing and charcoal grilling techniques. 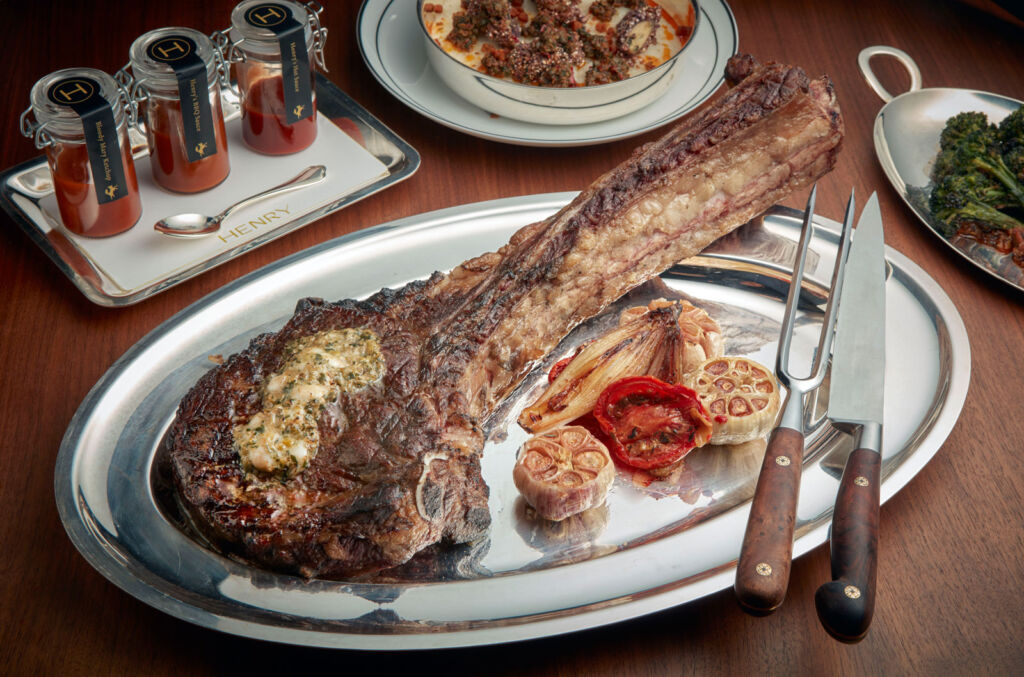 Chef Mario has made the most of HENRY’s live-fire ovens, charcoal grills and world-class meat lockers at the butcher’s shop with the aim of creating the city’s ultimate destination for meat-loving epicureans.

The focus is on premium meats with cut options such as flank, ribeye, striploin and tenderloin. At the same time, the menu also offers a new and dazzling array of refined American steakhouse-style raw appetisers, starters, soups, seafood, plates of pasta, sides and delectable desserts. 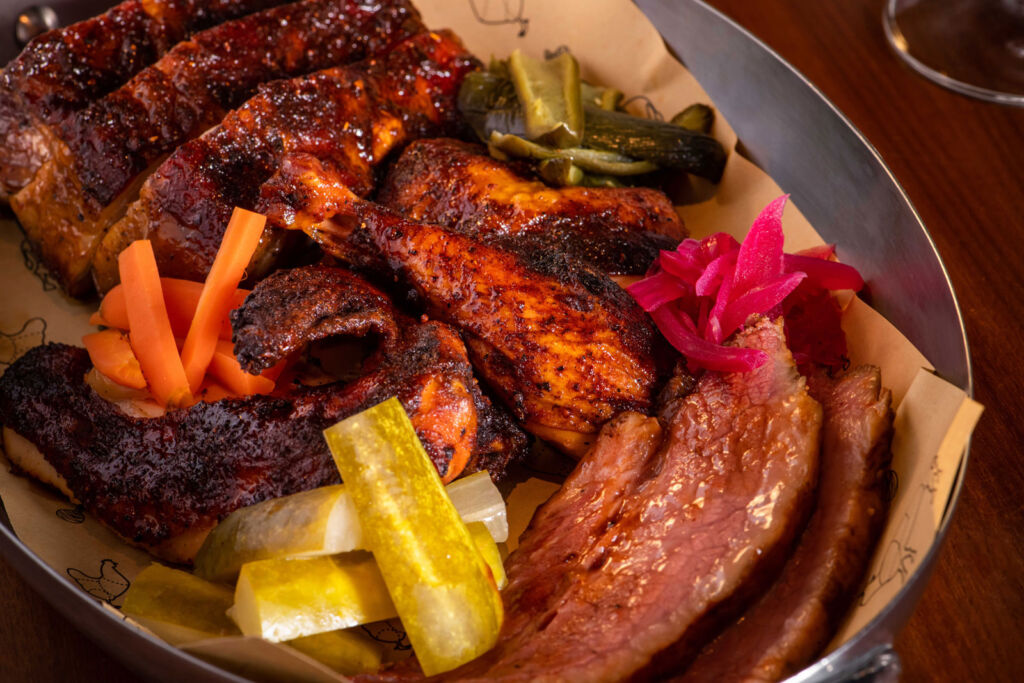 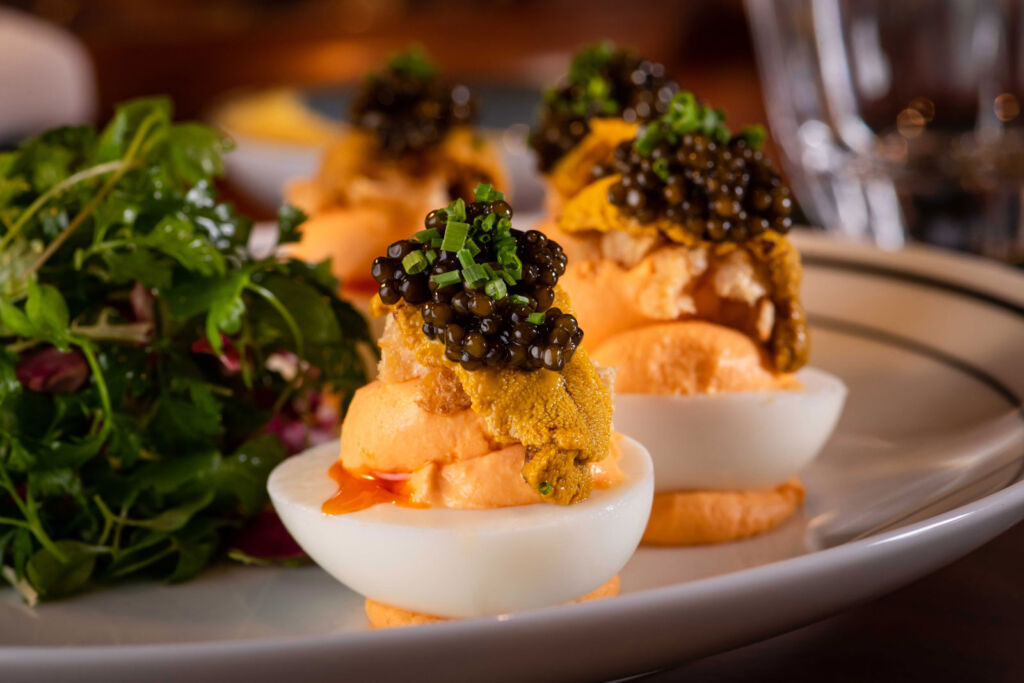 Other new starters include Devilled Japanese Eggs with chilli and pork crackling with decadent toppings of sea urchin and four grams of Amur caviar, as well as Roasted Bone Marrow served with sourdough bread, sherry demi-glace and herb salad.

Straight from The Smoker, newly revamped dishes include the hearty BBQ Plate, which features a selection of some of HENRY’s most prized meats slathered with its house BBQ rub along with the restaurant’s homemade Bloody Mary ketchup, American BBQ sauce and HENRY’s Hot Sauce. Meats include the 44 Farms beef brisket, Berkwood Farms baby back ribs, and beer can chicken. 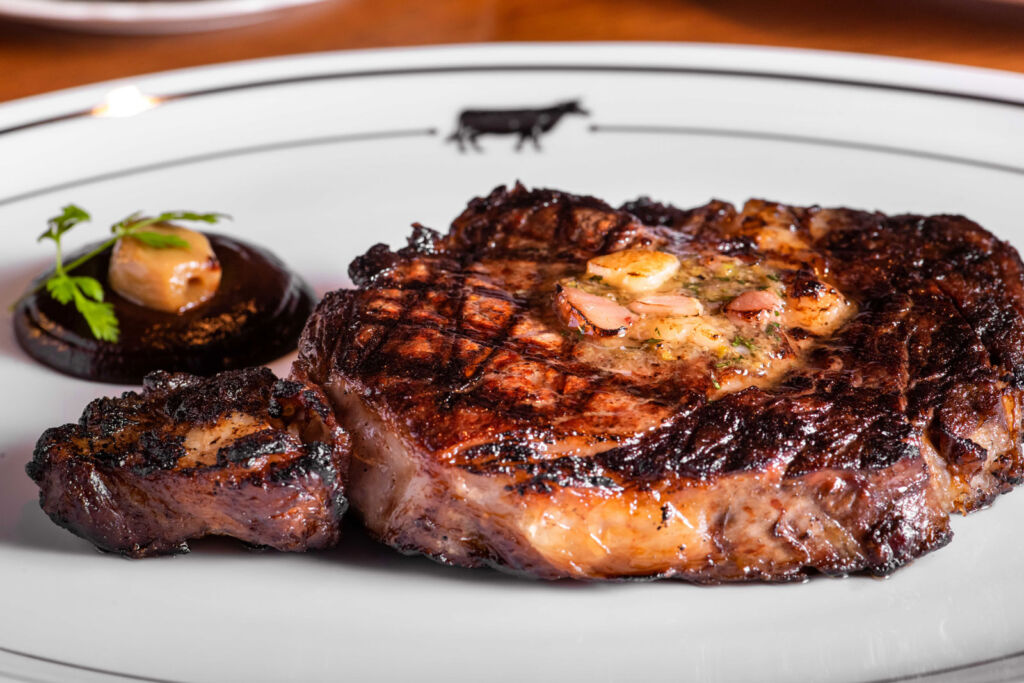 Hearty mains can be enjoyed with eight new Sides, including Roasted Garlic Potato Purée, the creamy, rich Black Truffle Macaroni Gratin made with black truffle cream and four types of cheese. The gratin can be elevated with supplementary Canadian lobster for an additional HKD100. 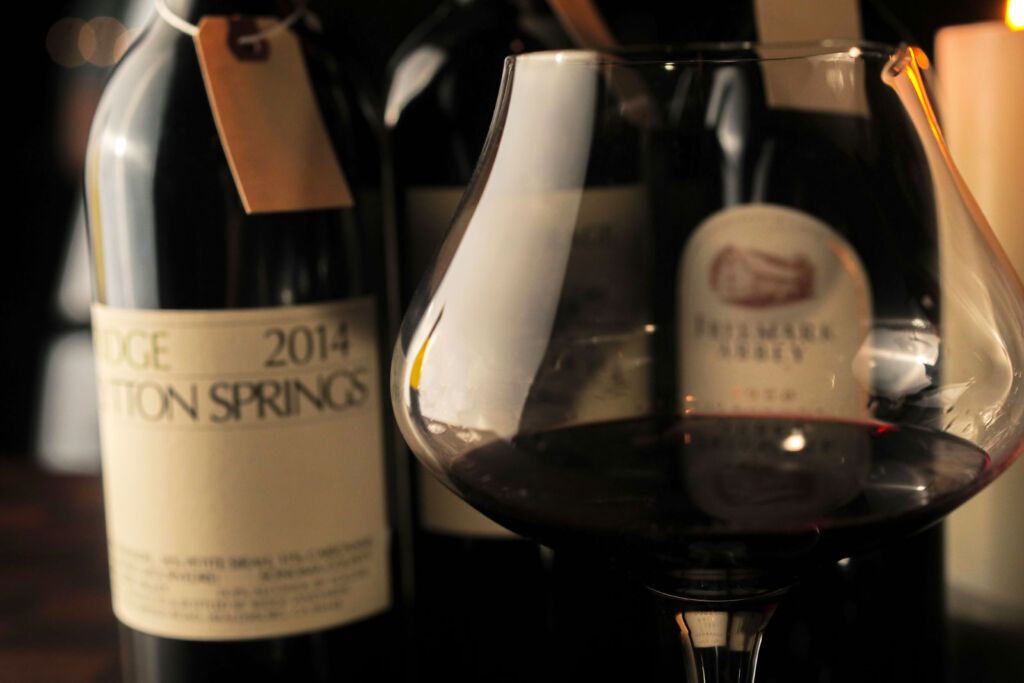 While most U.S. wine lists in Hong Kong offer young vintages, HENRY showcases a larger and more unique selection of matured American bottles that demonstrate the ageing potential of Californian wines, as well as the evolution of wine-making styles in the ’80s and ’90s.

The ever-changing wine selection at HENRY is, as Julien Peros says, “alive.” Moving forward, the menu will continually feature new estates and sizes, providing a dynamic, fresh and attractive wine experience for guests. As well, a series of themed monthly wine lunches hosted by Julien Peros debuts in 2022, with each exploring a particular region and appellation in-depth.

HENRY is open for dinner daily from 5:30 p.m. and for lunch on Saturday and Sunday from noon to 2:30 p.m. For more information, click HERE. 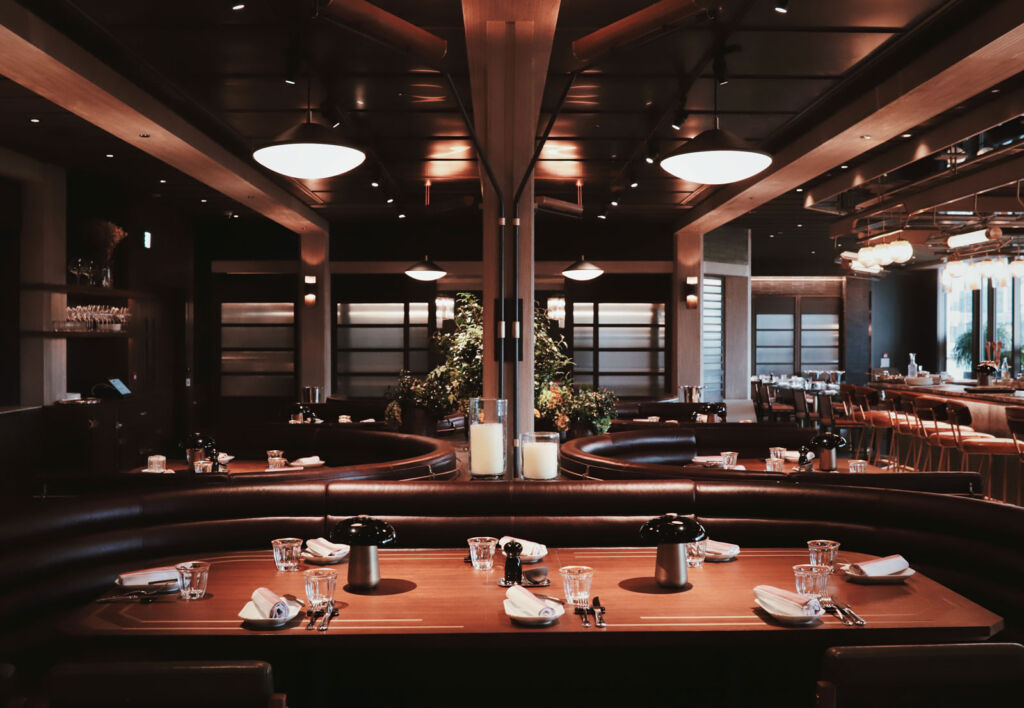