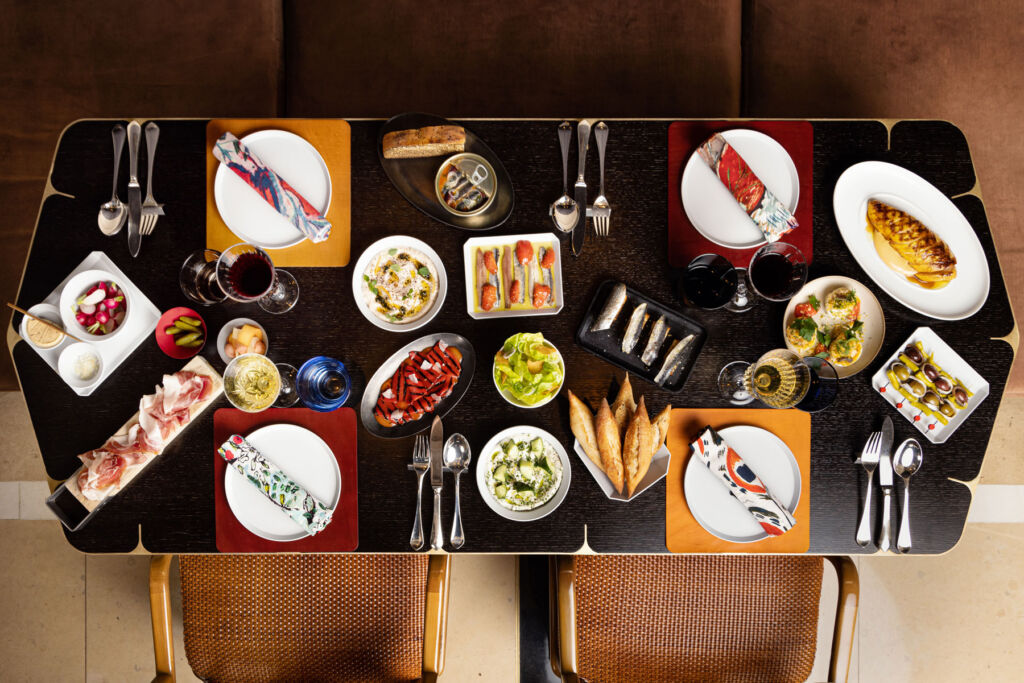 Chef Paul Pairet is known for his unconventional yet sophisticated ideas, which frequently incorporate high-end technology and other avant-garde elements. He was born in Perpignan in southern France and formed his passion for culinary arts by graduating from a specialist hotelier university in Toulouse.

After spending years working for the best chefs around the globe in locations including Istanbul, Hong Kong, Sydney and Jakarta, and before his return to Paris, Pairet took his culinary adventures to Shanghai, where he acquired his first Michelin stars. 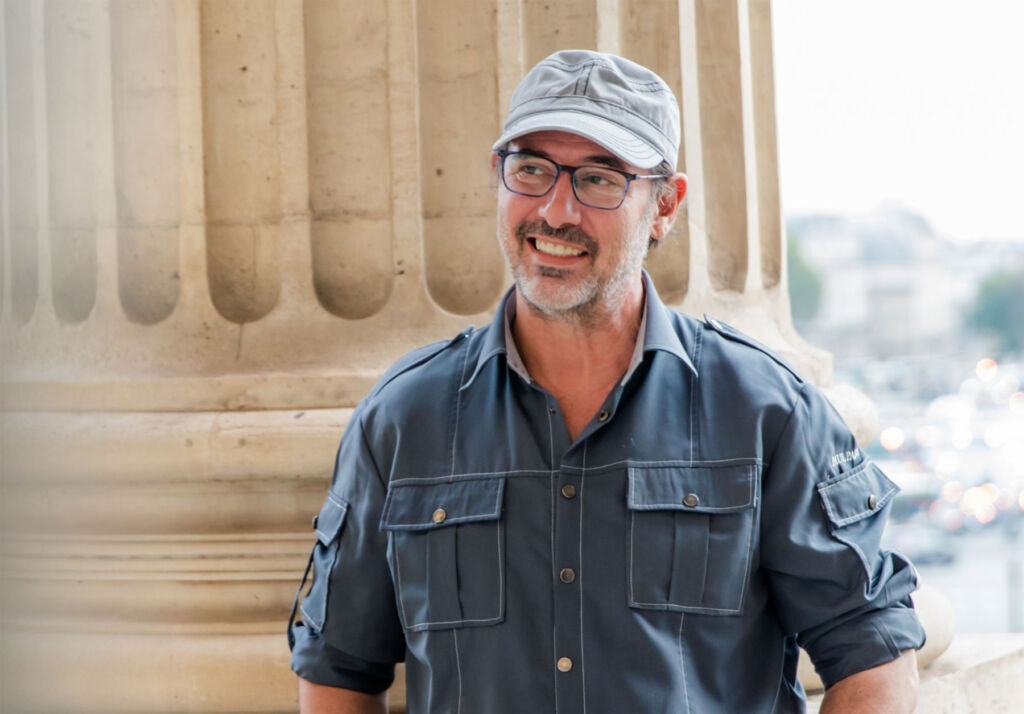 It was there that he became the founder and partner of Mr & Mrs Bund Restaurants, which in 2013 was ranked ’43rd Best Restaurant in the World’, as well as Polux and Ultraviolet, the first restaurant of its kind uniting food with multi-sensory technology to create an immersive dining experience, which was awarded three Michelin stars. In 2018, he appeared on ‘Top Chef France’ and, following his success, became a jury member.

Now, together with the historic Hotel de Crillon, a Rosewood Hotel, Pairet, the decorated contemporary chef, has worked to devise NONOS, a restaurant steeped in the unexpected, and Comestibles, an informal and relaxed accompaniment to NONOS. 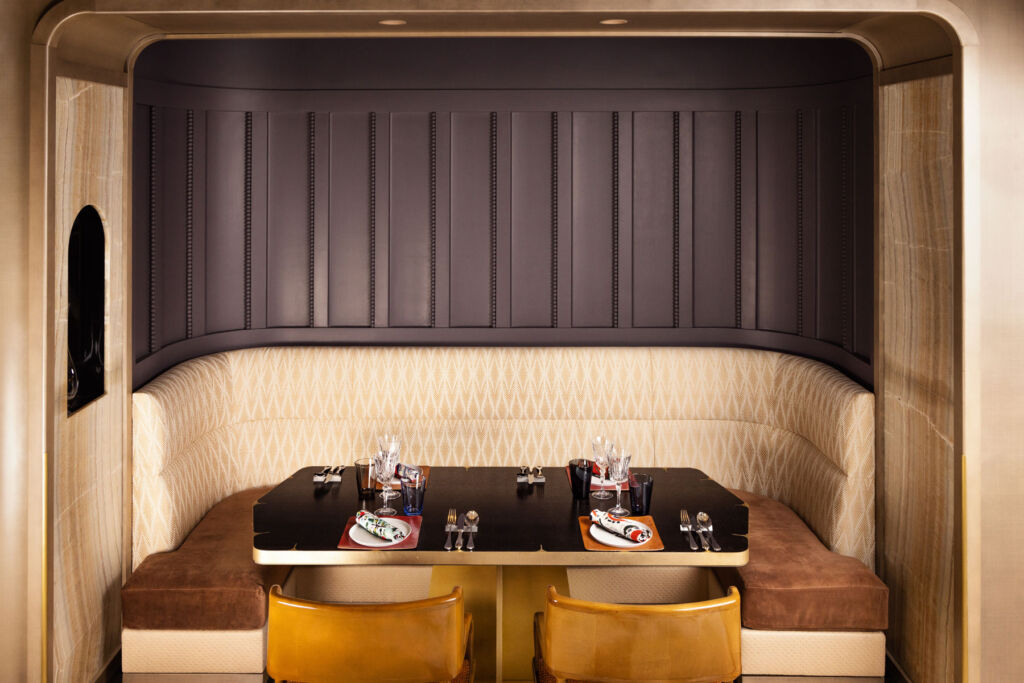 About NONOS by Paul Pairet
Deriving from the simple tradition of ‘grilling’, the impetus behind NONOS is to create lively, modern city dining rooms that welcome both locals and hotel guests alike, day and night. Created by globally renowned star chef Paul Pairet, the creative mind behind the three Michelin-starred restaurant Ultraviolet in Shanghai, the menu will serve both gourmet delights and daily essentials, highlighting that simple foods are best.

The French-style grill will turn the ordinary into the extraordinary by putting a spin on hearty fare, creating both retro and classic dishes, and combining all the simple dishes Pairet loves.

About Comestibles by Paul Pairet
To prolong the NONOS experiences, Comestibles will serve as an informal and relaxed accompaniment. Made out to be a chic deli, the venue will entail a stylish snack bar, somewhere where locals and guests staying at Hotel de Crillon can grab a bite on the go from morning to midnight. Servings will include the city’s best seafood, charcuterie, smoked fish, cheeses, cakes and pastries. 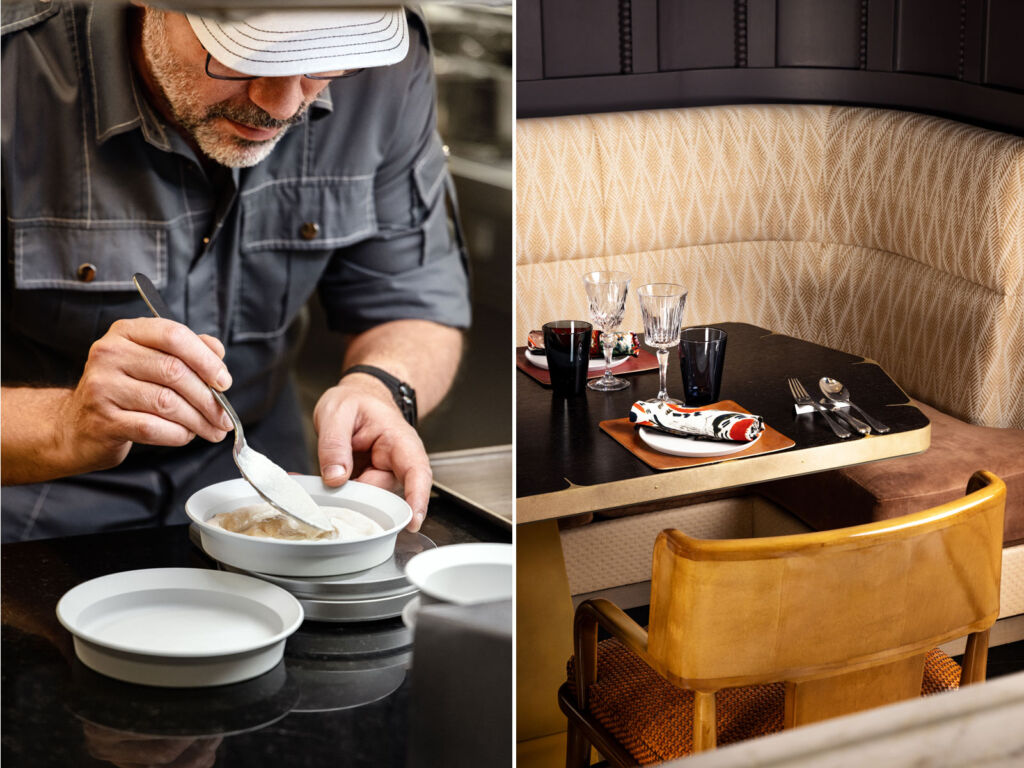 Both NONOS and Comestibles had their official openings on the 18th of January.

The Hotel de Crillon
Fronted by the majestic architecture of Ange-Jacques Gabriel, Hôtel de Crillon, A Rosewood Hotel overlooks the spectacular Place de la Concorde, one of the most beautiful city squares in the world. Built at Louis XV’s request, the hotel became the residence of the illustrious Count de Crillon and his family for many years, who transformed the property into a hotel in 1909, guided by architect Walter-André Destailleur.

Since then, its guest list has featured celebrities, politicians, artists, princes and queens; all attracted to the hotel’s unique and perennial reputation for excellence. Hôtel de Crillon has long since secured its iconic status as a one-of-a-kind property, a living testament to fine French life.

You can learn more about the Hotel de Crillon at rosewoodhotels.com/crillon.