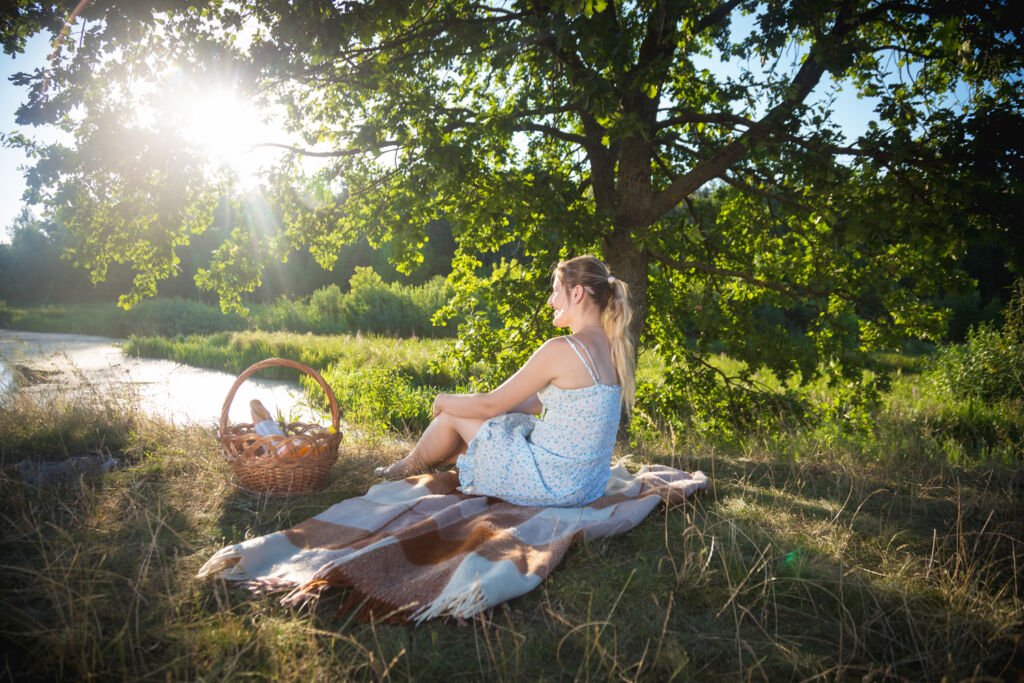 Great weather, sat outdoors surrounded by nature, no traffic noise and the company of your loved one, it’s hard to imagine anything better? However, we discovered something which made the day even more memorable, and this was an Ibérica x Estrella Galicia Picnic bag.

This past weekend we decided it was long overdue for us to enjoy our garden. Although we had both enjoyed the tranquillity of our garden individually, or when we were both doing general gardening chores, we hadn’t found the opportunity to relax together.

On a glorious Saturday, bathed in sunshine, we sat in our chairs, looking over the fields and listening to the birds singing. It would be hard to imagine anything that could make the scene better. However, there was, and this came in the form of the newly launched Ibérica x Estrella Galicia Picnic Hamper.

Having lived in Gibraltar for a few years, I was quite used to Spanish food, and even today, some Spanish foods remain on my list of delicious things I must try again. So, when a representative contacted me on behalf of Ibérica Restaurants’ asking if I would like to try one of their brand-new picnic sets, I jumped at the chance. 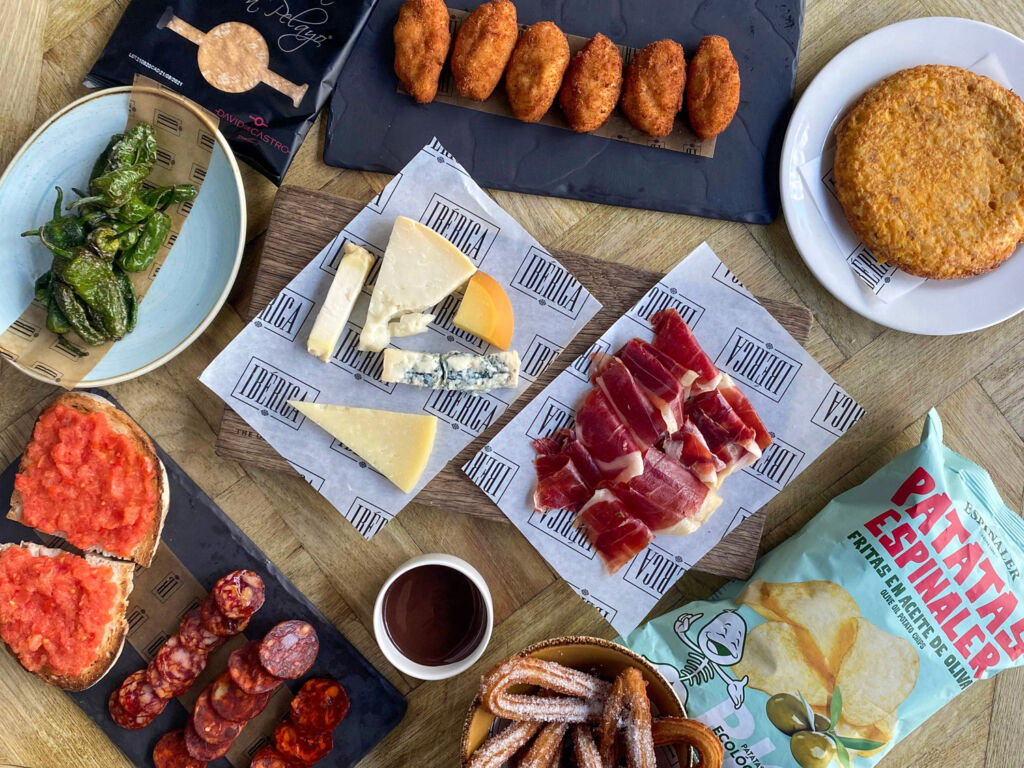 About the Ibérica x Estrella Galicia Picnic Hamper sets
In conjunction with the Estrella Galicia (a premium Spanish beer), the Spanish restaurant group are celebrating Spring with perfectly formed Mediterranean inspired picnics. It has to be said that their timing could not be any better as garden socialising is now back on the agenda in the UK, and we’re at the start of some far better and warmer weather.

About the hampers
There are two Ibérica x Estrella Galicia Picnic bags available, one with wine and one with beer. 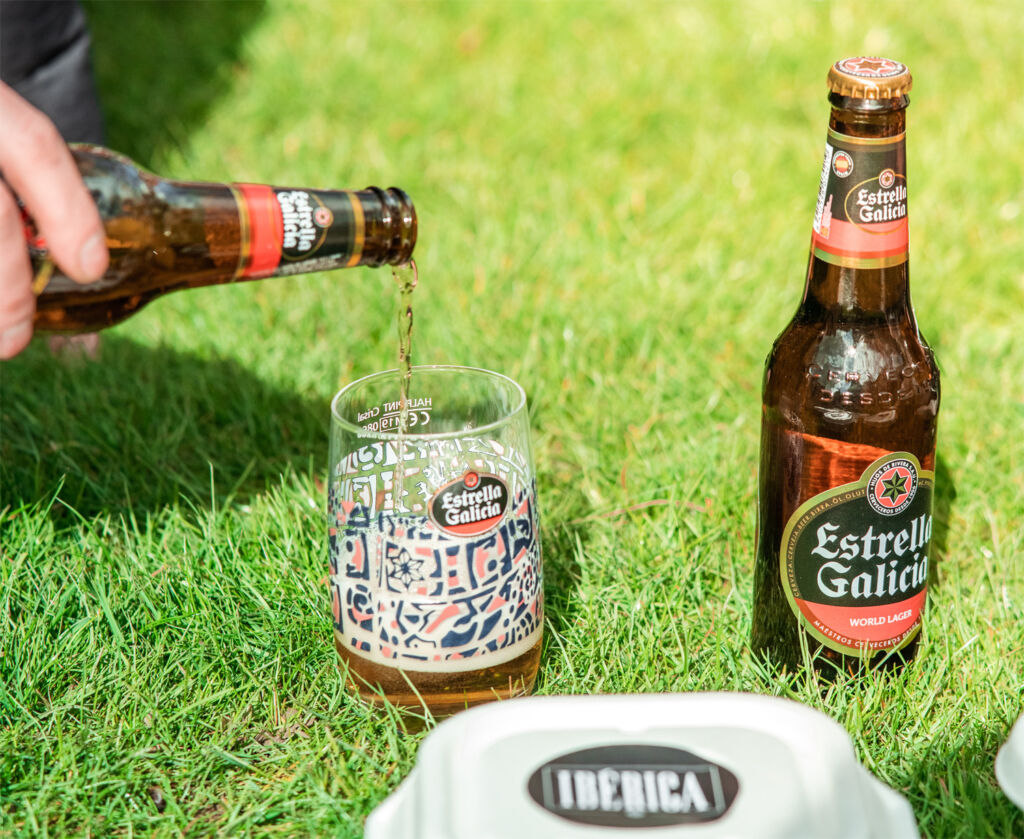 They contain a selection of regional produce hand-picked by Michelin starred Nacho Manzano of Ibérica. All the items in the picnic hampers were specifically chosen as they are great examples of high-quality Spanish produce.

In addition to the produce, there are two Estrella Galicia glasses, a very handy bottle opener, beer bottle coolers to keep your drinks fresh and Ibérica’s picnic Jute bag.

We’re huge fans of cheese, and the opportunity to experience some traditional Spanish fayre was something that was top of the agenda. The cheeses’ flavours and textures were wonderful and seemed to be even tastier under the bright sun and in the company of my husband. 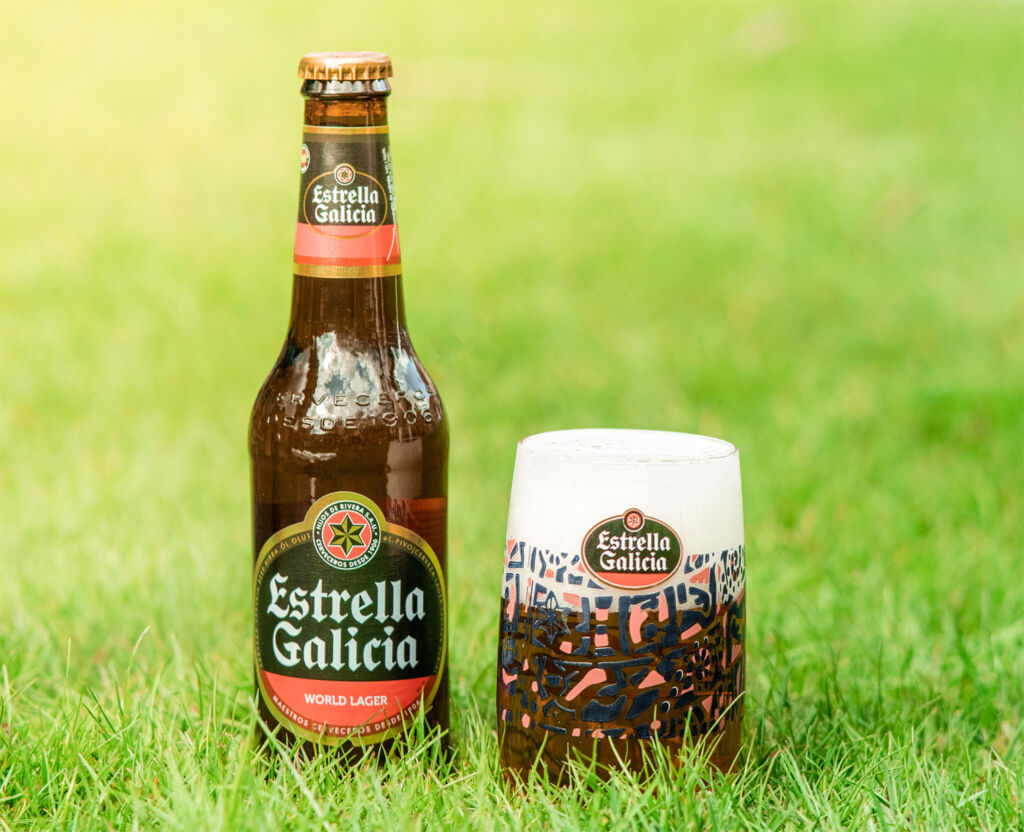 It was the same with the Estrella Galicia beer. Paul is not a regular drinker, and we worked out that it been somewhere between 18-24 months since any form of alcohol had passed his lips. It would need to be something special on this day, and fortunately, it was.

Estrella Galicia is the flagship beer brand from Hijos de Rivera, which was first established well over a century ago. After such a long hiatus, I could see in his face how much he enjoyed it and one sentence was enough to confirm it, “Crikey! it feels like we’re in Spain”.

The contents of the Ibérica x Estrella bag we tried:

Everything in the picnic set we tasted was wonderful. The meats were full of flavour, and we were surprised at just how fresh everything was.

The past year has been awful, but 2021 is on course to wipe away some of the malaise, boredom and sad news. With great weather waiting on the horizon and the opportunity for some outdoor socialising, why not make it even more special with a taste of Spain?

We thoroughly enjoyed our picnic bag from Ibérica and Estrella Galicia. If we had the opportunity, we’d undoubtedly treat ourselves to another one. 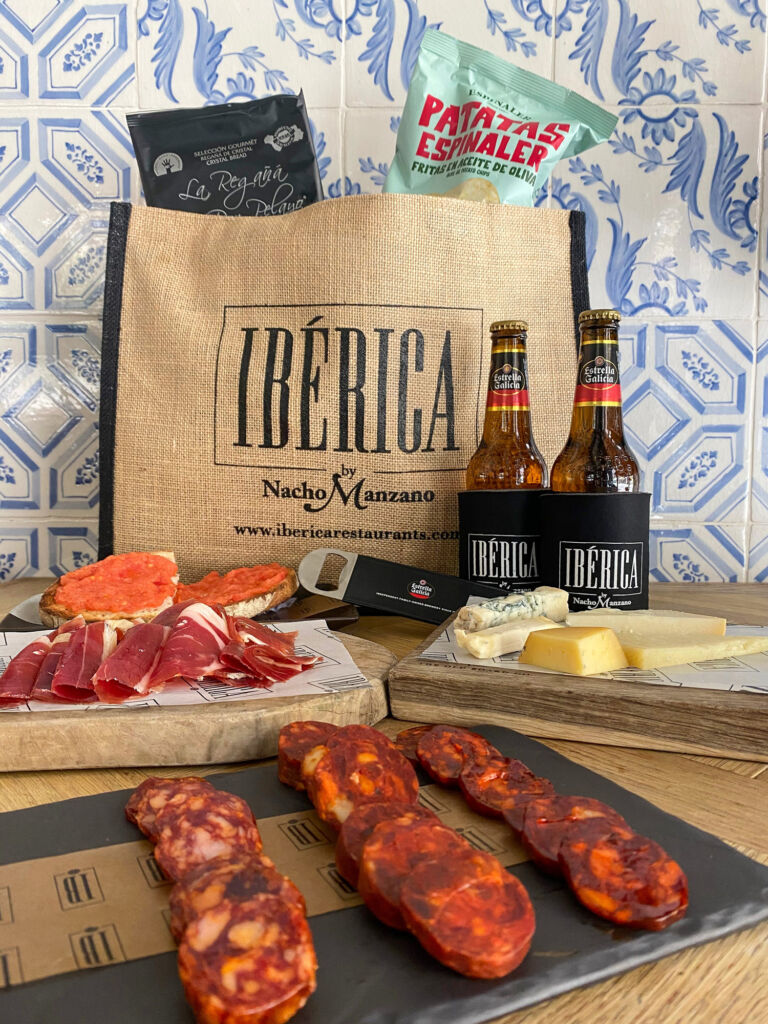 Ibérica x Estrella Galicia Picnic Bags – Where and how?

If you’d prefer a hot picnic, you can opt for Ibérica’s famed Ham croquettes, Tortilla and Padron peppers, as well as Estrella Galicia World Lager, bottle opener and the transportable bag. This option is also available from Ibérica’s online store.

Hooray! The British Apple and Pear Season 2021 Is Officially Here!