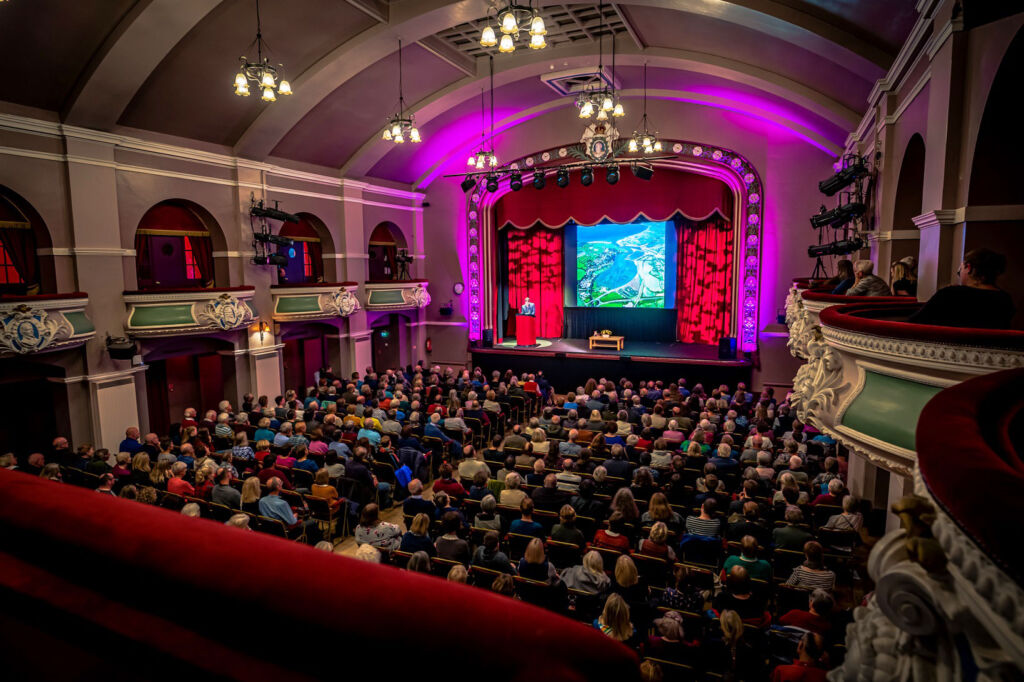 The Ilkley Literature Festival is known for its artistic excellence, and this year’s event reinforces this with a stellar line-up with headline acts that include Ian McMillan, Ruth Jones, Gyles Brandreth, Gabby Logan and Melvyn Bragg.

The two-week Autumn festival opens with Yorkshire poet Ian McMillan on Friday the 7th of October and runs until the 23rd of October. Joining Ian will be a multitude of screen stars, poets, politicians, actors and adventurers, including: 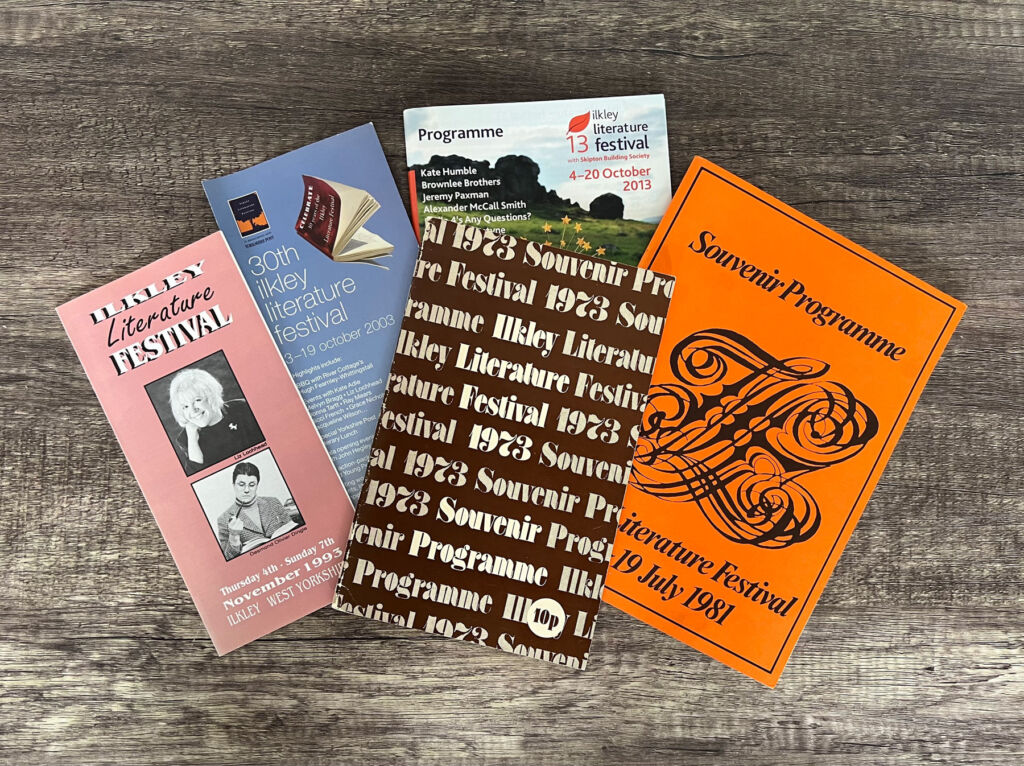 Ilkley is regarded as one of the best places to live in the UK and has been the home to the annual book festival for almost half a decade. The festival was founded in 1973 and is the North’s longest-running literary event.

It is an event loved by writers, readers and publishers alike for its warm welcome and wide-ranging programming. One of the reasons why it is so highly regarded is its ability to bring writers of national and international significance to West Yorkshire audiences.

In an exclusive northern event, Malorie Blackman, who has helped shape British literature for over 30 years with over 60 books – will appear at Bradford Grammar School to discuss Just Sayin’; her empowering account of life as a storyteller sharing her life lessons and writing tips.

Five festival themes feature in the programme: The Things We Leave Behind, Hidden Figures, The Books That Made Us, Big Britain vs Little England, and Explore Moor – a pun on Ilkley’s famed moor. These run throughout the in-person and digital events, workshops and micro-commissions.

Erica Morris, Ilkley Literature Festival Director, said, “The aim of the festival is to bring people together to create conversations, tackle tricky topics and encourage exploration. It is a fantastic chance to broaden our horizons after the difficult last few years. Books are truly adventures into other lives and worlds. We hope our annual literary celebration offers a tonic to audiences, which we can’t wait to welcome in glorious Ilkley.”

Tickets will go on general sale from Tuesday 30th of August. Friends of the Festival enjoy a priority booking period from Wednesday the 24th of August. Friends’ memberships can be bought via the festival website at www.ilkleylitfest.org.uk, where you can also view the full programme. 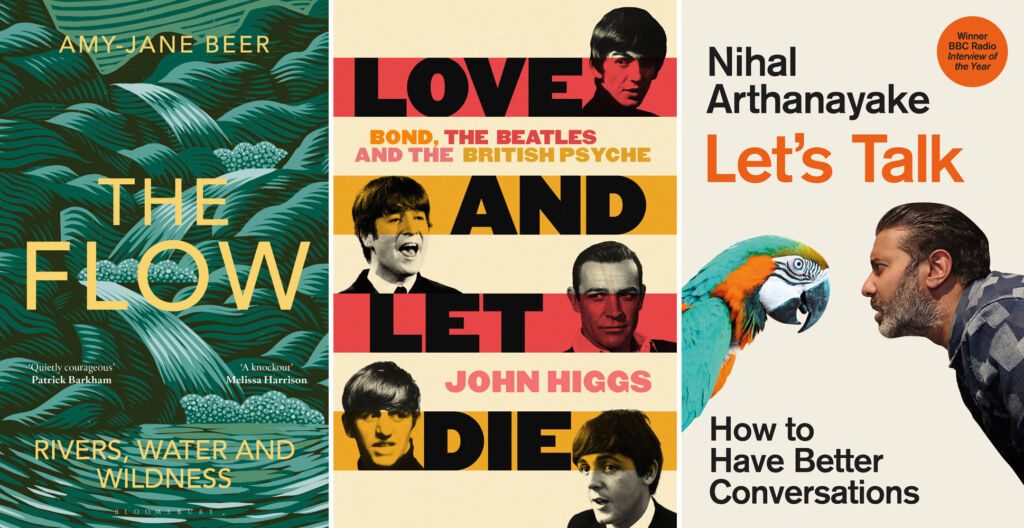