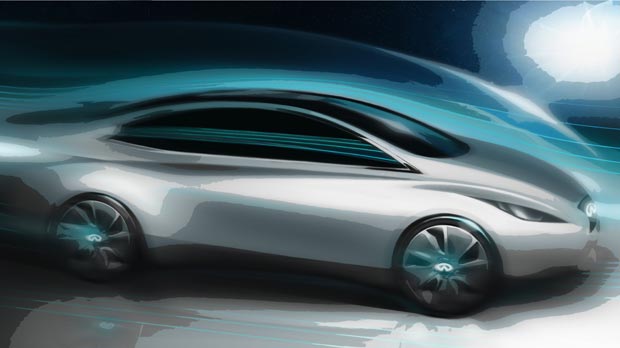 The new Infiniti electric sports car model is due to be shown at the forthcoming annual Geneva Auto Show (Switzerland) in March 2012.

Last year, Infiniti unveiled a sketch of their first luxury electric car at the opening of their Centre in Piccadilly, London, which took the form of a stylish, compact, high performance five-seat model due for launch in 2013.

Explaining the strategy behind the new Infiniti electric sports car concept, Andy Palmer, Executive Vice President, Nissan Motor Co., Ltd and Infiniti said: “At the Geneva show next year, we will present our vision for a totally new kind of inspired premium performance car. Infiniti already has hybrid and clean diesel models on sale. And with an all-electric sedan on the way, the natural next step was to push the boundaries where performance and the environment intersect.” 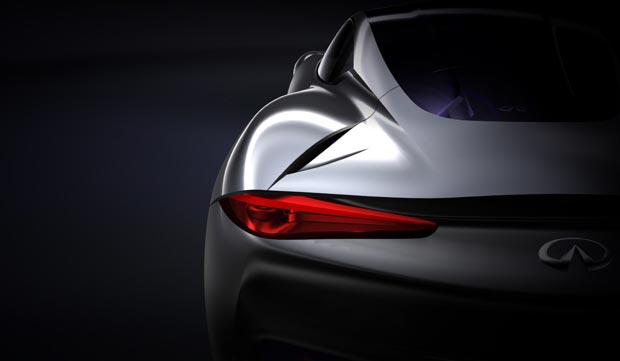 The Infiniti M35h saloon recently claimed the Guinness World Record® as the world’s fastest accelerating full hybrid, sprinting from a standing start to 62mph in only 5.5 seconds. The car emits just 162g/km of CO2 and, and reaches 40.4mpg on the combined cycle.  At the heart of the car lies the Infiniti Direct Hybrid system, a new-generation drivetrain whose one electric motor/two clutch layout delivers performance and efficiency without compromises, as well as innovative new hybrid electric power steering and regenerative braking. This is complemented by a dashboard display showing energy flows, in addition to an audible pedestrian warning system (VSP). 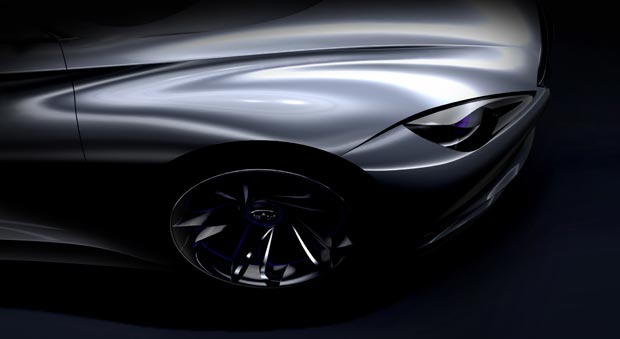