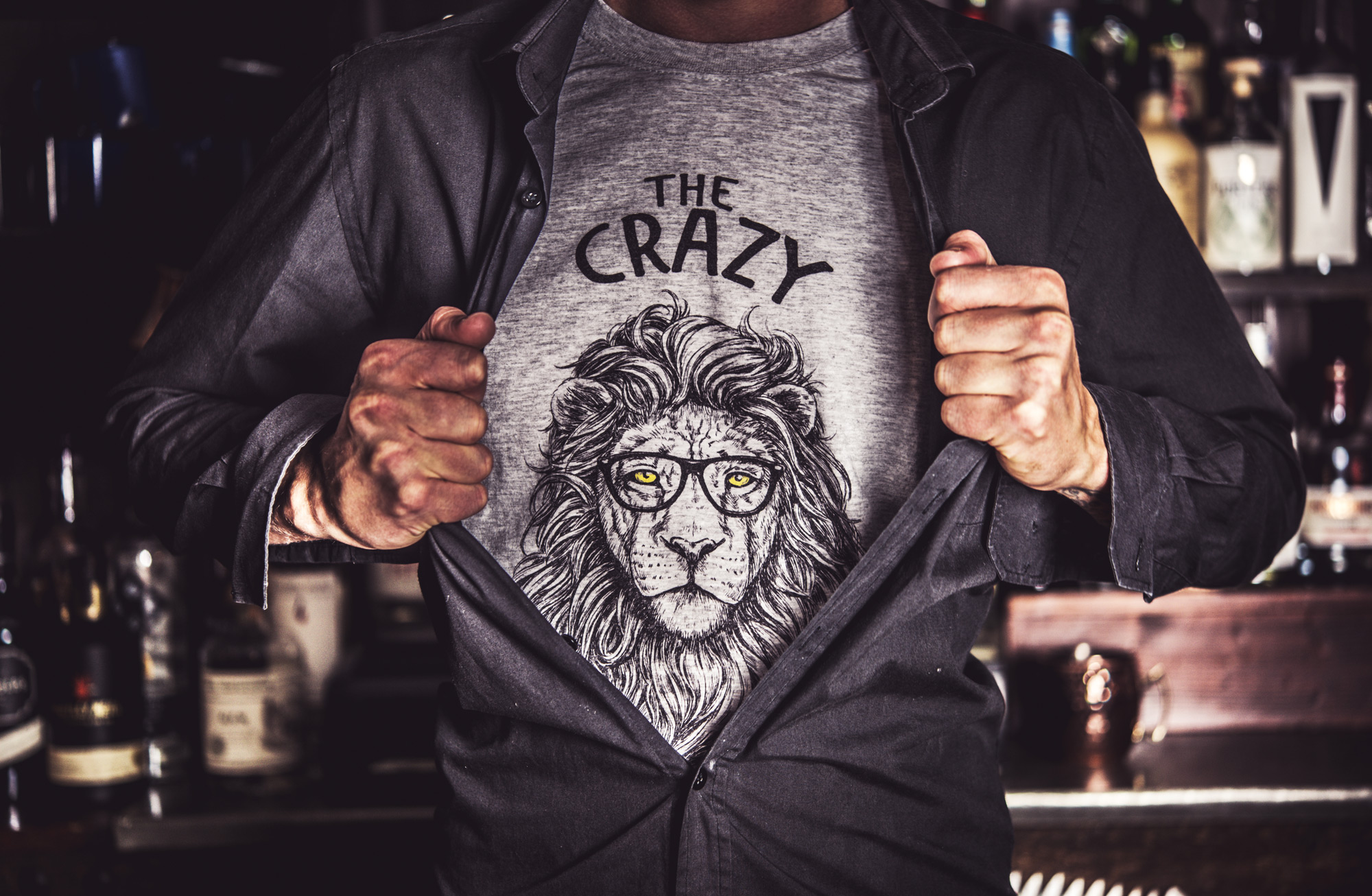 Henry McIntosh explores the creation of one of the UK’s hottest new spirits, Crazy Gin, during an interview with the brand’s founder – Bruce Nagra.

When I met Crazy Gin’s Founder, Bruce Nagra, his enthusiasm for his product was readily evident. Unlike so many budding luxury start-ups I meet, however, it’s not misplaced.

The gin industry is remarkably saturated and for every exceptional brand that makes it, there are plenty more that will never see the light of day. Crazy Gin can already can already count itself in the former group but it would be amiss to label it as just another gin brand. Indeed, Nagra never set out to make a gin, the spirit simply represented the most sympathetic spirit with which to fulfil his ambition of creating a fusion drink.

What Crazy Gin did set out to do, was represent the journey of a British Indian and Nagra’s own upbringing in which the two cultures collided and complemented each other.

Now, he has managed to bottle the synergies between Britain and India by creating a gin which takes the iconic lassi – plus other core Punjabi ingredients – and seamlessly blends it into a highly sophisticated British gin.

With an exceptional taste, an intriguing story and a Founder blessed with charisma and charm, Crazy Gin is set to break the mould. In this interview, Nagra explains what makes Crazy Gin unique, how people have taken to the concept and the impetus and difficulties behind creating a new drinks brand in a niche that’s already full to the brim.

LM: With no background in the industry, why start a drinks brand?
BN: Initially, we thought about doing food but then we thought let’s be more creative than that. Sitting in our front lounge three years ago we were thinking of chefs who have done fusion food and wondered if anyone had attempted a similar thing in a drinks brand. 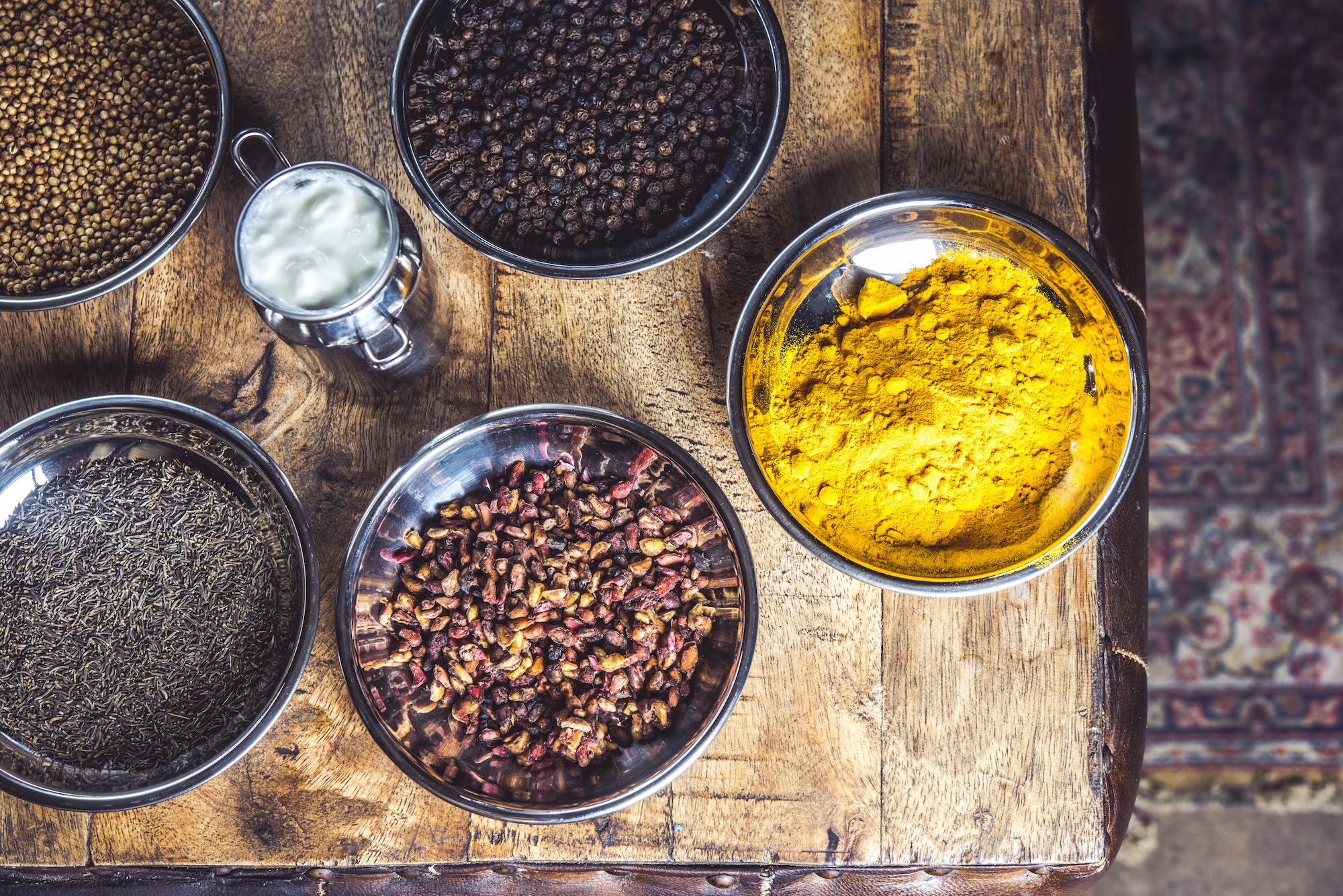 That’s when my wife and I thought that it would be cool to combine our upbringing and culture in a drinks brand, which is basically a journey through British India. Growing up we saw cultures working in unison, my parents would cook things like spiced beans before they were ever a trendy and popular dish and even spam curry, it sounds bizarre but it worked. Why couldn’t fusing British and Indian culture into a drink work too?

LM: So how does Indian culture impact on Crazy Gin?
BN: We thought to ourselves, what’s the most iconic drink for us? And with us being North Indian Punjabis it’s a lassi.

But it’s not just about our story, we want to chart a journey and that doesn’t just refer to my journey but the journey of an eclectic range of people.

So a lassi is a yoghurt drink, which both my grandparents drank. In fact, my grandfather is still alive, he’s 96 and still farms, so when it comes to lassi it goes back so far and we felt that’s our story right there.

So we take the iconic lassi and then we thought how do we tie this back to food? Let’s think about the core ingredients. So in Punjabi cooking, the base ingredients are often black pepper, turmeric and coriander. So we wanted to utilise these alongside the yoghurt and that just left the question of what alcohol do we use? 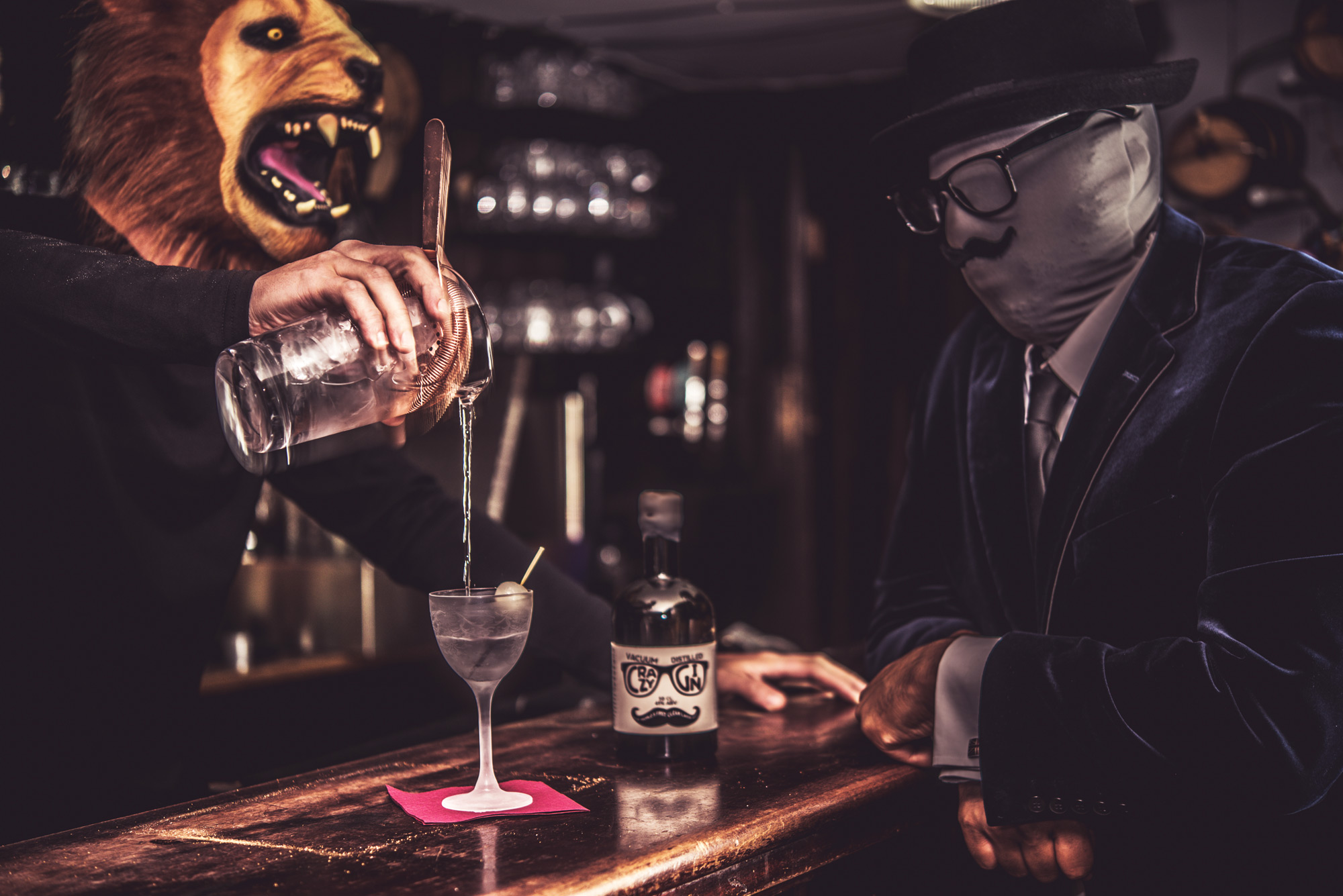 LM: I guess the choice of gin represents British culture?
BN: Interestingly we never set out to make a gin, it just turned out to be the best fit with our overriding aim of creating a drink that could complement and enhance our use of flavours.

First of all, we went back to my dad’s generation and most of them would drink whisky. A few years ago tampering with whisky was a big no-no but things are starting to change, people are flavouring whisky but the issue for us was the investment- whisky takes too long to mature. Also, whisky is a strong taste and we felt the delicate flavours, like yoghurt, would get overpowered by it.

So we thought you’ve got gin. You can track gin and tonics back to India during the British Empire. We liked the history with gin and, more importantly, the fact you can spice it and make it sweet. You’ve got room to manoeuvre with gin, so we felt it was the best spirit for the job.

It’s funny, most people expect you to start with a spirit and build a concept around it, we’ve done it the other way. 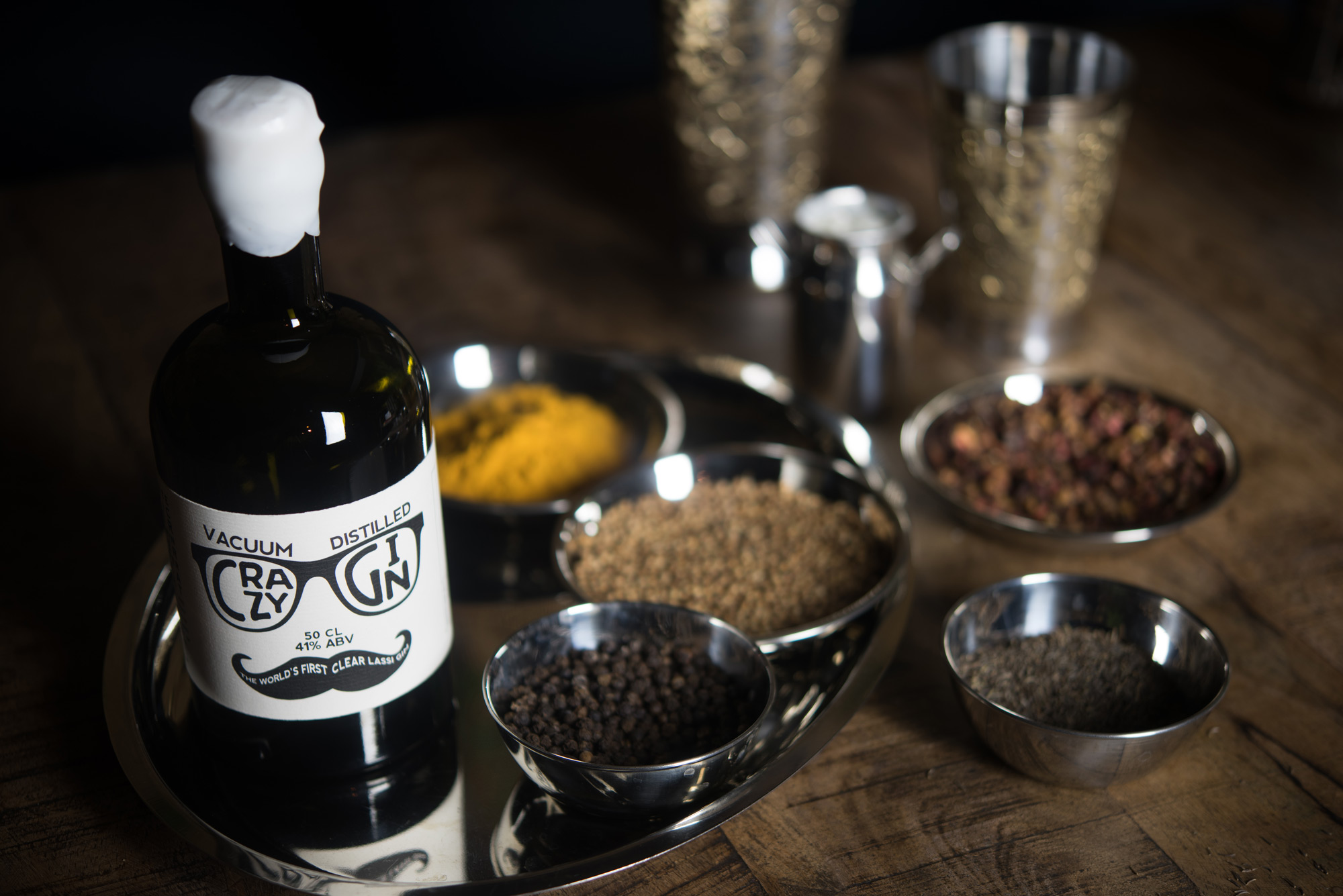 LM: The industry is pretty saturated, how else does Crazy Gin stand out?
BN: We wanted a drink that would work with or without food, so we contacted Professor Charles Spence, who specialises in the psychology of food. He advises Heston Blumenthal and he really inspired me when I was embarking on this journey.

Charles spoke to us about Computational Gastronomy and a research paper that collated a number of recipes from different cuisines and analysed the ingredients. When they broke it down, in most cuisines flavours complement each other because there are intrinsic similarities between ingredients.

But with Indian food the opposite is true and contrasting flavours create compelling tastes. Two things that wouldn’t normally work together will work and this collision creates immense depth.

I thought ‘well hold on, you can take food, put it into a yoghurt drink and make an alcohol’. It’s not things that people tend to think to put together. So perhaps it’s that depth of flavour and collision of ingredients that makes us stand out!