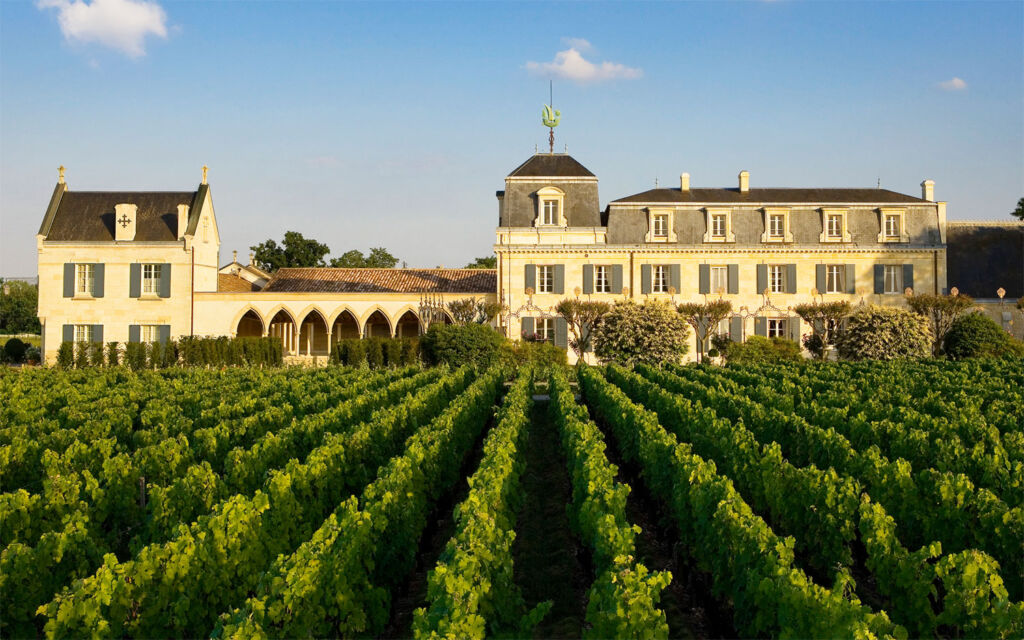 Luxurious Magazine: You are the great-grandson of the founder of Domaine Clarence Dillon. Was there an expectation that you would enter the family business?

Prince Robert de Luxembourg: My great-grandfather Clarence Dillon founded Domaine Clarence Dillon in 1935. Clarence purchased Château Haut-Brion the same year, restoring it to its former splendour as one of the most prestigious wine estates in the world. It was quite a different entity back then; essentially just a hobby farm with only 30 employees.

My mother took over as President of the company in 1979, but it wasn’t until 1993 when I returned to France from America, that I became more involved in the family business.

I became a full-time member of the company’s management team in 1997 and was appointed Managing Director in 2002. Perhaps my mother had imagined I would take over, but up until then, I hadn’t envisaged a career in wine. However, it rapidly became clear to me that I had an important role to play. And I also knew that I wanted to be more than a caretaker. I wanted to grow the business into a financially successful operation, and make a mark for our family in the wine-making arena.

LM: You had a short-lived career as a screenwriter. How did that come about?
PR: As a young man, I was travelling a great deal and happened to settle with my future wife in Los Angeles. With great fortune, we were taken on by Creative Artists as screenwriters. However, this career was short-lived, as I realised my parents needed help in the family business, as they were both past retirement age. And so, I embarked on a very different career journey than I had anticipated.

LM: What do you love most about winemaking?
PR: I love the agricultural aspect of winemaking, and I am fascinated by the art of wine blending. First and foremost, I am a wine lover before being a wine professional; the social aspect is very important to me, and I love sharing wine with people. I am also a keen wine collector. And of course, I have the pleasure of creating the most extraordinary wines in the world; our business is a source of great pride for my family and me.

We inherited the potential, and we have to live up to that potential each year, aiming to consistently provide top quality products and service to our customers. 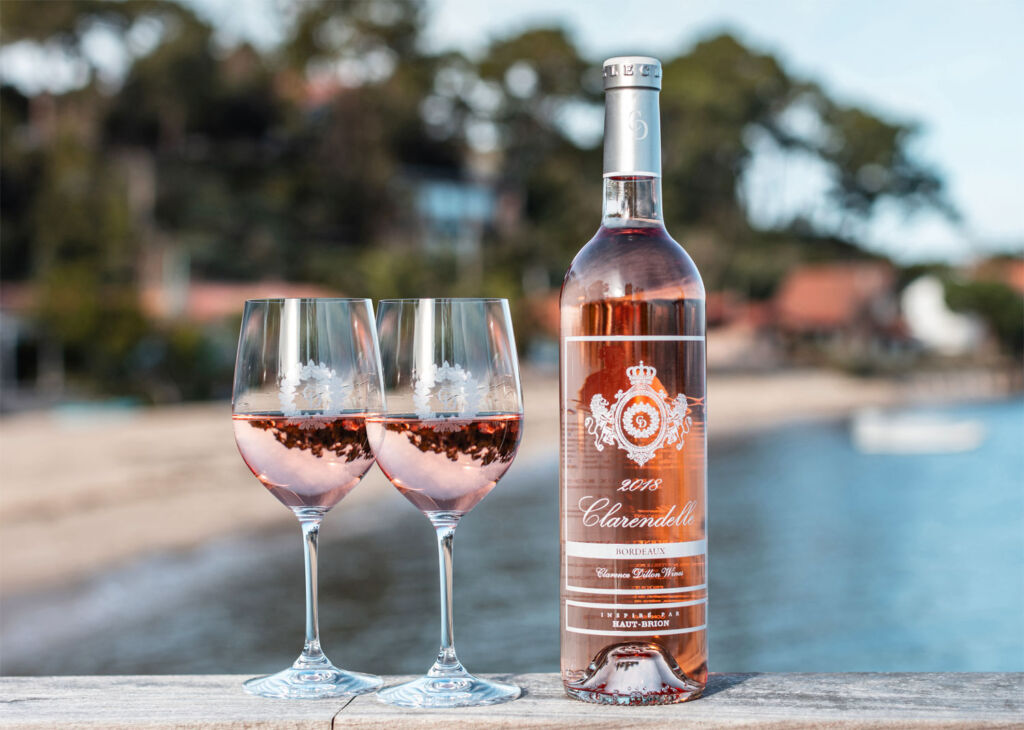 LM: Your Clarendelle ‘Inspired by Haut-Brion’ label now has six varieties. Please tell us about them.
PR: Clarendelle was born in 2005, and was created with an assemblage of traditional Bordeaux varietals. Balance, elegance and complexity are paramount in the blending, led by our skilful Director of Operations, Nathalie Bassot-Dworkin. We have three Clarendelle reds: a Bordeaux, a Medoc and a Saint-Emilion using grapes primarily from the Entre-Deux-Mers and Graves regions. The range also includes a Clarendelle Blanc, an Amberwine and a Rosé. Clarendelle Rosé is subtly blended from Merlot, Cabernet Sauvignon and Cabernet Franc grapes and is well-rounded and full-bodied.

LM: Why did you create the Clarendelle wine range?
PR: Each year, we made wonderful saignée wines just for the family. My grandfather Douglas loved them. The saignée style of rosé wine is often bolder and darker in colour than any other rosé, and from these small batches, we began to make a commercial rose – I called it ‘gastronomic rosé’. However, it soon became clear that the market preferred a rosé that was lighter in style and taste, so we adapted our wine accordingly, but kept the essential structure.

Each bottle of Clarendelle bears the inscription: ‘Inspiré par Haut Brion’ because our palettes and the style of the wines we like to create are influenced by the wines we have been making at Haut-Brion since 1935.

LM: Tell us about the Clarendelle Rosé 2019 – why harvest in September?
PR: We pick the Merlot, Cabernet Sauvignon or Cabernet Franc grapes on dedicated plots just after the white harvest and before the red: generally in the first half of September. For several years, we have been blending rosés from the direct pressing of the grapes, following a short carbonic maceration which produces this pale colour.

Harvesting early allows us to use grapes that are still fresh; not too acidic, and with a very fresh and tangy fruit. Our rosés are characterised by this freshness and greediness of the fruit, which is ripe enough to be picked, but not too ripe so as to keep its minerality. 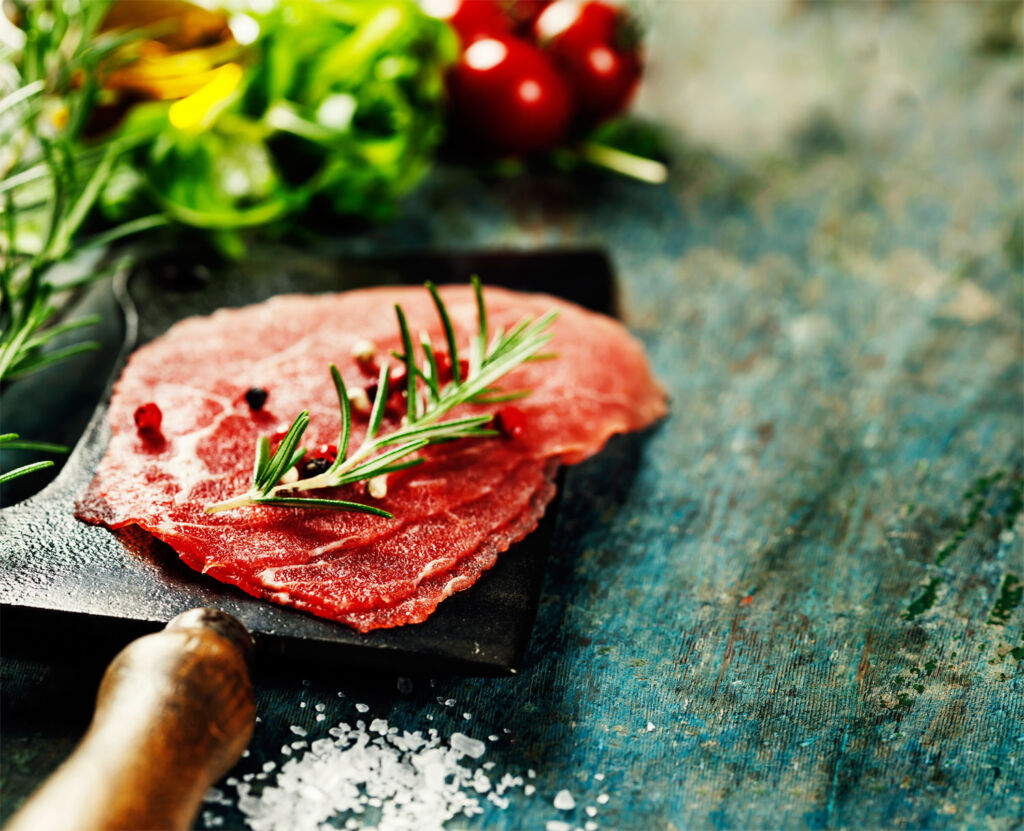 LM: What food is the Clarendelle Rosé best paired with?
PR: The Clarendelle Rosé is very versatile: cured meats are among its best allies, and fish ceviche or beef carpaccio is also a good match. During the right season, salmon from the Adour region is an excellent companion, both for its colouring and the fine texture of its flesh. Summer is the best season to enjoy rosé, so a selection of red fruits, simply roasted with spices, can also be a good accompaniment.

LM: What is the best temperature to serve Clarendelle Rosé?
PR: I recommend a serving temperature of around eight to ten degrees, no higher, in order to keep that wonderful thirst-quenching sensation. A low temperature safeguards the fine aromatic tonality of tangy red fruits, as well as a balance of acidity in the mouth. 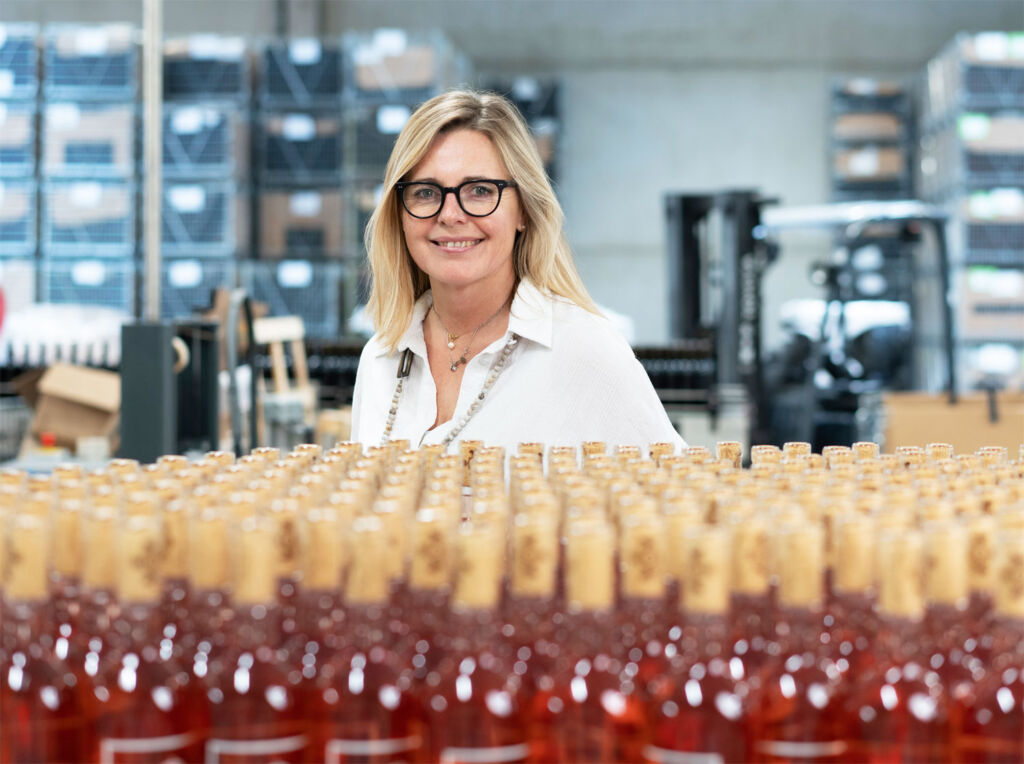 LM: Tell us about the wine-making team at Domaine Clarence Dillon
PR: Jean-Phillipe Masclef is our Technical Director, alongside our Winemaker and Deputy Managing Director of the wines and estates Jean-Philippe Delmas. Both play an integral role in the blending of the wines. And of course, there’s our Operational Director Nathalie Bassot-Dworkin, from Clarence Dillon Wines, and Gerard Blanloeil, our Managing Director at Clarence Dillon Wines. The team carries out several blending sessions before deciding on the final balance.

Sometimes I’m at the sessions, but I have never been a heavy-handed manager on that side. What makes us unique among Bordeaux winegrowers is our use of three varietals: Merlot, Cabernet Franc and Cabernet Sauvignon. We vary the blends each year and bring our legacy of blending expertise to the Clarendelle wines.

LM: You clearly have a passion for Saint–Emilion. What led you to purchase Château Quintus in 2011?
PR: We visited some Saint-Emilion estates in the 90s, but never quite found what we were looking for: a jewel we could bring back to life as we had with Château Haut-Brion. By this time, we had become a profitable business, and I had always loved the Saint-Emilion area. One day I found out that Château Tertre Daugay was for sale. It had been producing superb wines up until 1950 when somehow it lost its way and was no longer profitable.

The estate has the finest soils in Saint-Emilion with northern slopes, southern slopes, an eastern plateau and a western slope. This produces an extraordinary microclimate and was classified as Premier Grand Crus Saint-Emilion back in the day. We bought it in 2011 and purchased the neighbouring Château L’Arrosée two years later. Combining both vineyards, we changed the name to Quintus. This means “fifth” in Latin and was our fifth Bordeaux winery. Even though it’s our youngest child, Quintus has as much potential as Haut-Brion and La Mission to become today’s first growth of Saint-Emilion.