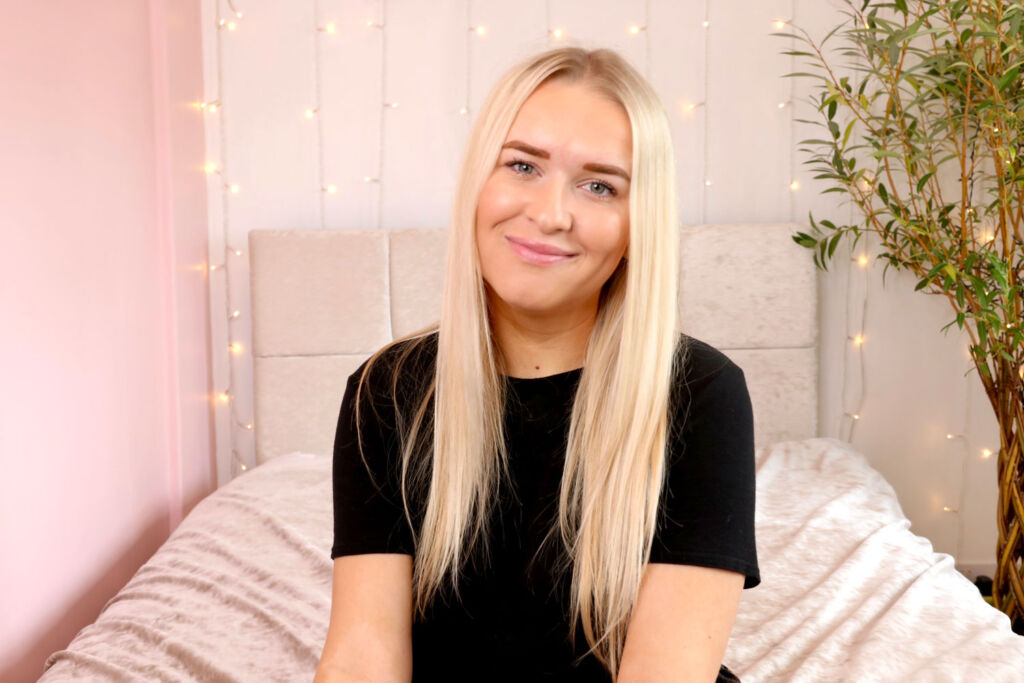 Jasmine Whipps, known to the wider world as Jazzy Whipps, is a young lady who is inspiring people through her Youtube channel. She has changed people’s perceptions of deafness and, as such, has become a Timex Notable Change-Maker and is currently working hard on the “We Don’t Stop” Campaign.

Jasmine/Jazzy was born deaf with hearing loss in both ears, but she has never let that hold her back. She now communicates across her social media, especially on her Youtube channel, where she uses British Sign language to engage with people globally. They share their experiences and stories, bringing them together in a like-minded community. 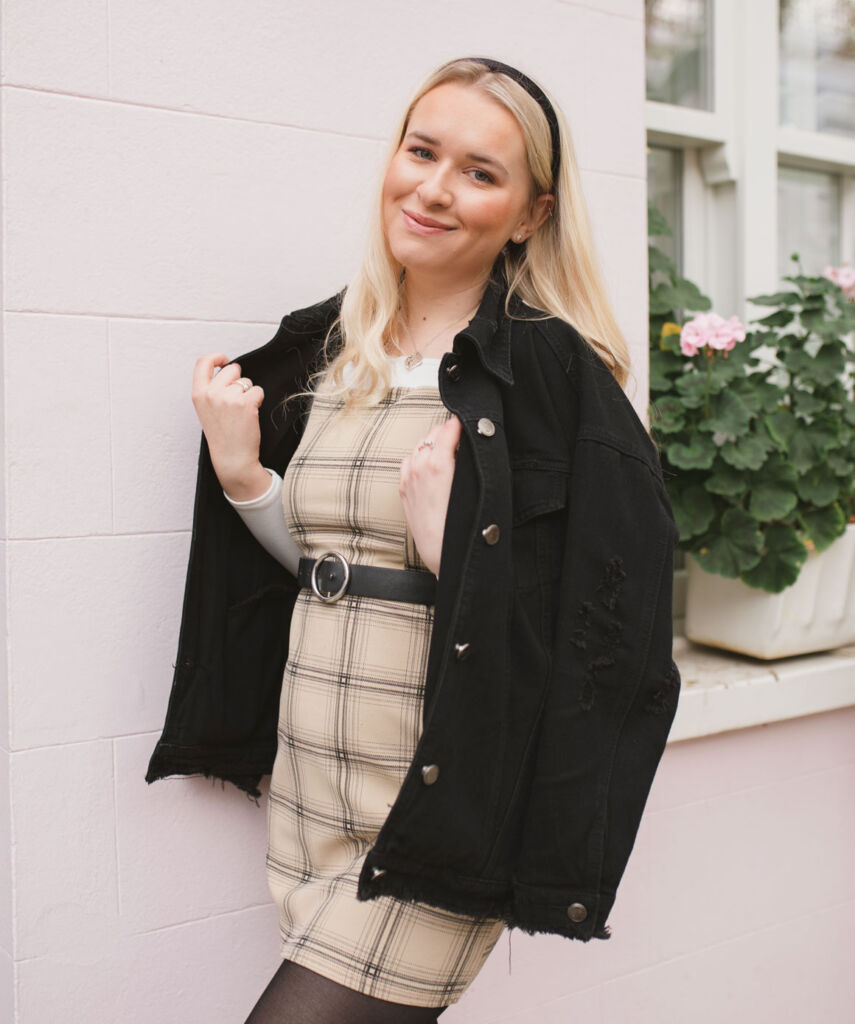 Timex saw Jazzy’s work on Youtube and thought she was perfect to be a Notable Change-Maker for their “We Don’t Stop” Campaign, which I will describe later in the article.

She has amassed more than two hundred thousand Youtube subscribers and over 18 million video views on her channel.

She has featured on BBC Radio 1 and BBC Radio 1Xtra’s My Deaf Life: Feel the Beat.

Jazzy said, “I thought it was essential to have a deaf role model for young people and just to show that it is nothing to be ashamed of to be deaf.”

She has also been named a contributor for Buzz’s brand new platform, run by the National Deaf Children’s Society. They, too, aim to create a community where deaf children can share advice, meet and gain skills for the future, such as help getting work.

The Buzz provides youngsters aged eight to eighteen across the UK a safe space to ask questions, discuss problems and find deaf-friendly events in their area. Jazzy will be creating inspiring content that will be shared on the platform. She expressed that she felt it increasingly necessary to have deaf role models for young people. “I shall never give up and never stop. I want to show that deaf people really can do anything.”

What is the Timex “WE DON’T STOP” campaign?
Timex’s history started in 1854, and they are proud to state their watches have been known to “take a licking and keep on ticking.” Their most elegant, delicate and polished wristwatches are built to handle the real world and address your most practical time-telling needs. The American company now wants to give itself a modern update and new mindset, launching “We Don’t Stop.”

The Campaign’s debut also reveals a new advert in collaboration with Notable Change-Makers worldwide and a charitable partnership with TOGETHERBAND. “We Don’t Stop” provides a platform for everyday heroes. These Change-Makers are Actors, Musicians, Athletes, and people like Jazzy, inspire change.