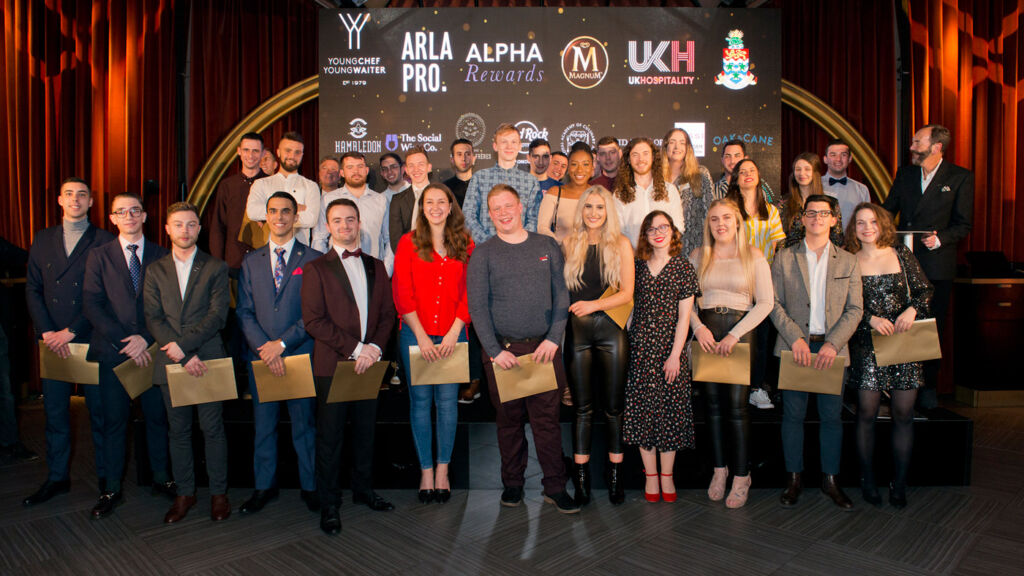 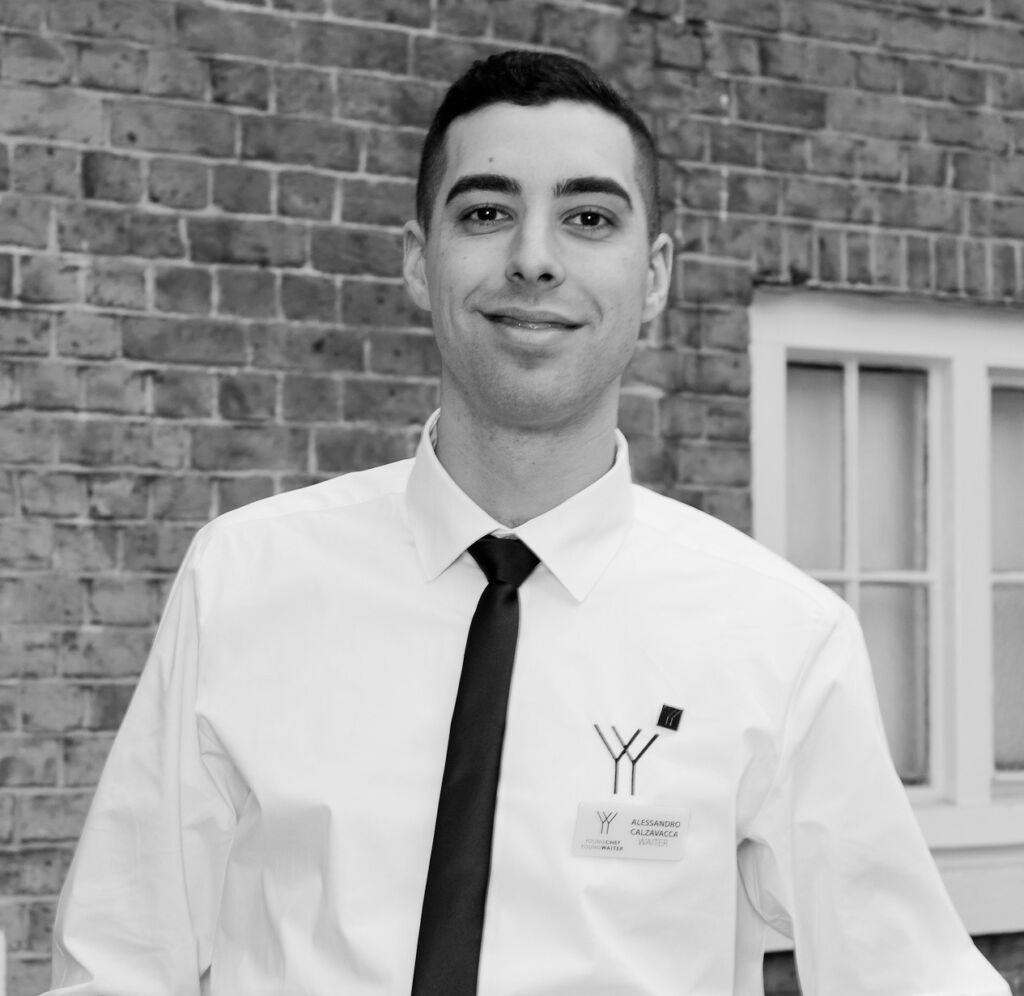 The head chef judge Theo Randall said: “All of the judges were impressed with the top three as they all did so well in this competitive environment for such a young age. Our Young Chef winner, Richard Henderson, was a fantastic character and had a really calm persona in the kitchen. 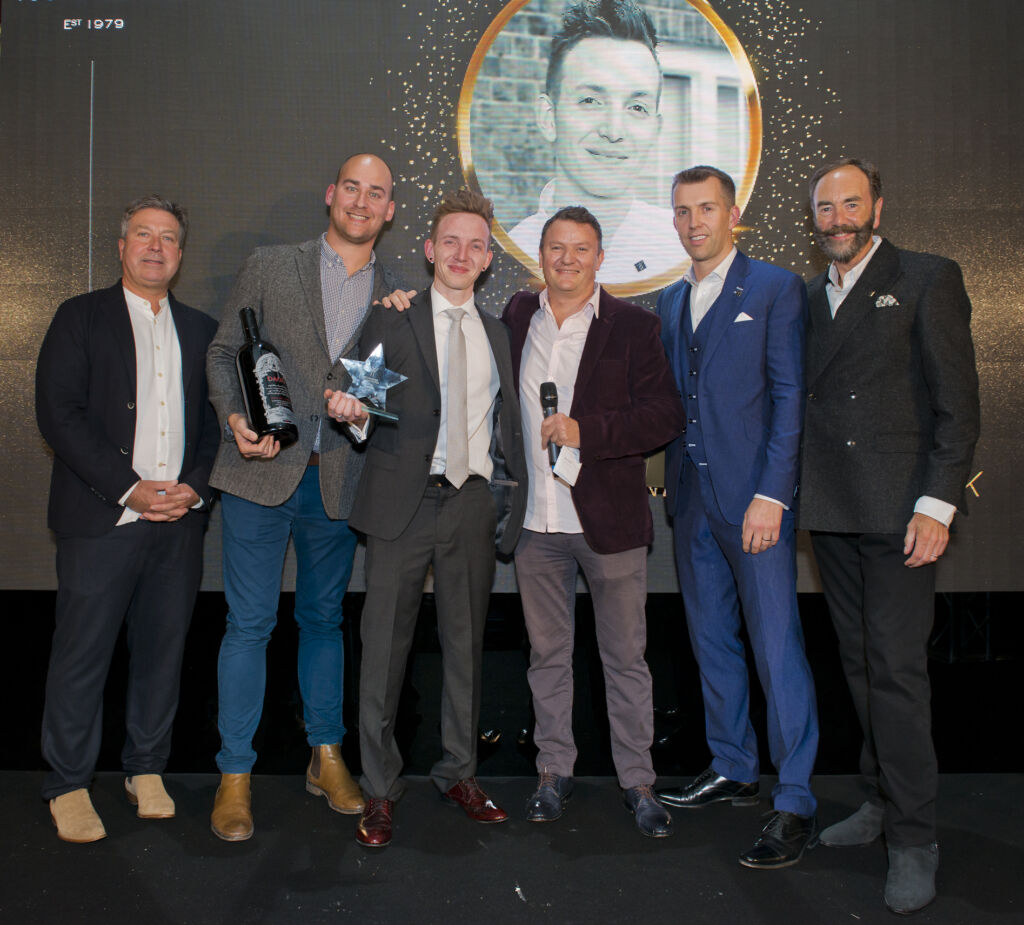 He cooked well under stress, and his final dishes were absolutely flawless. We are all amazed by his personality and think he is going to go a long way in the industry.”

A selection of the dishes from the Young Chefs 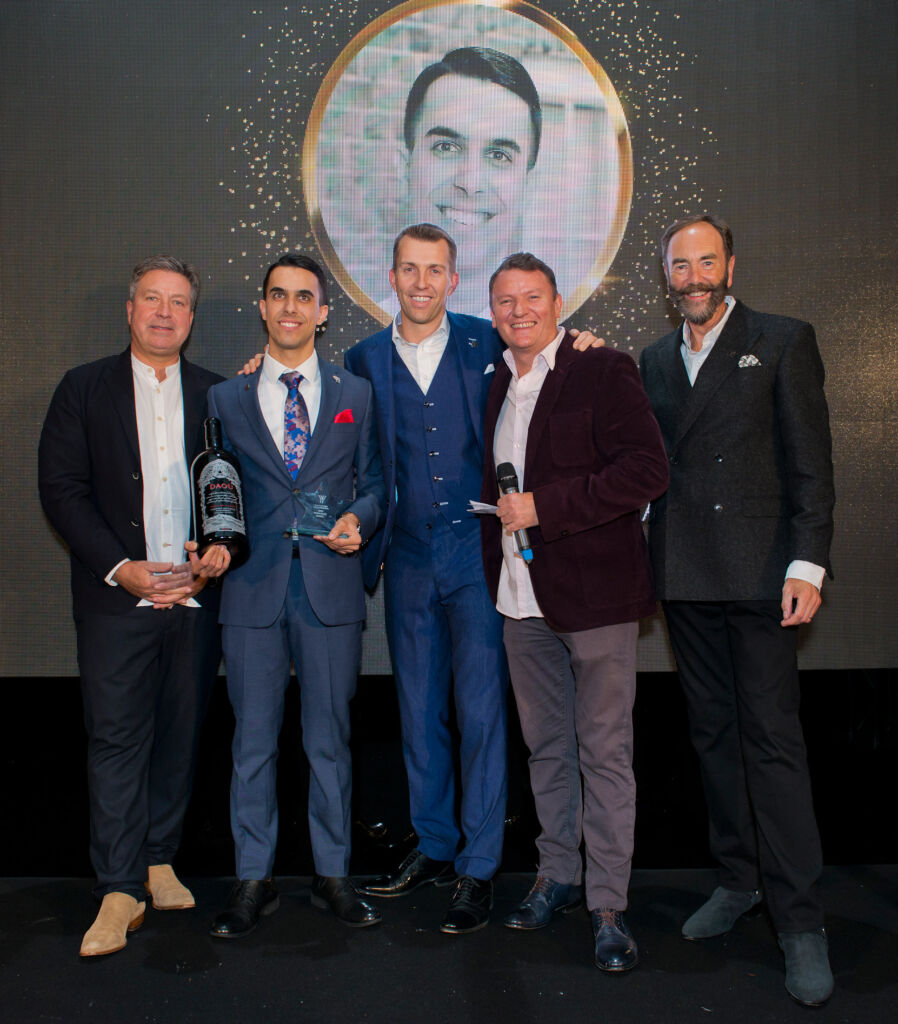 Headwaiter judge Simon King (pictured above centre) said: “For me being the head judge for YCYW is very special, it’s a completion of my journey as I was fortunate enough to win the competition in 2000. I still remember how it felt, who I competed with, and what I learnt about myself. The new revitalised format has been more relevant, engaging, fun and educational, reflecting the modern challenges young professionals now face and showcase the breadth of skill and talent they now need to excel in this industry.

The Young Waiter winner, Alessandro Calzavacca, is clearly very passionate, and also unbelievably composed. His attention to detail across all our tasks was noted by all our judges. We think he has a very bright future ahead of him in hospitality.” 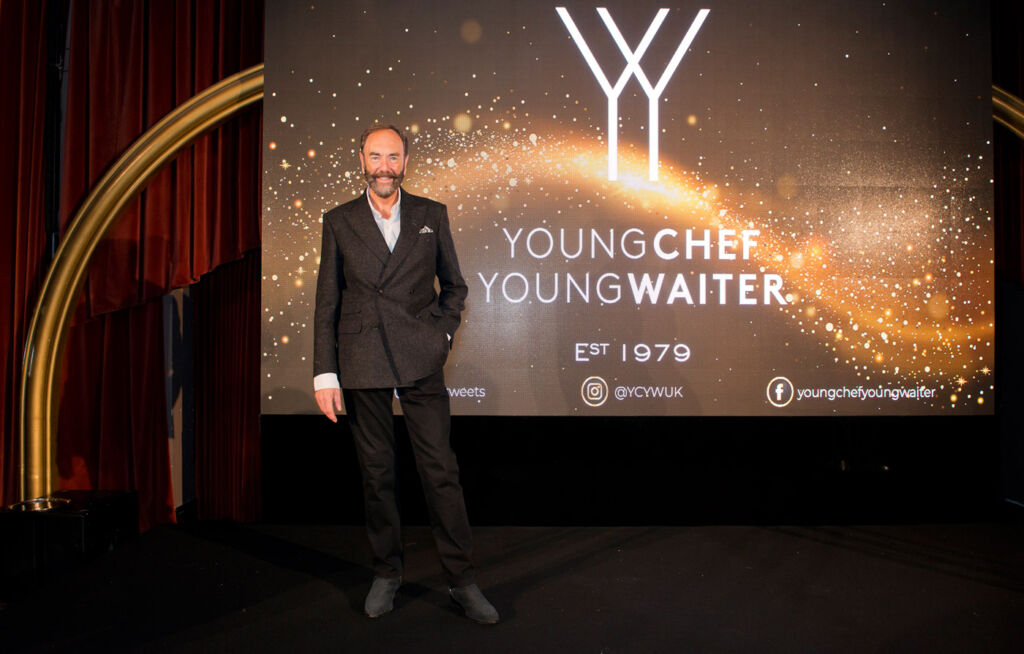 Robert Walton MBE (pictured above) said: “As the past Chairman of the competition from 2006 to 2012, I’m delighted to have relaunched the Young Chef Young Waiter concept and give a new generation a fantastic opportunity to excel in the hospitality industry. The revamped competition had an X Factor-style to it so contestants can demonstrate their best work and passion for their vocation.