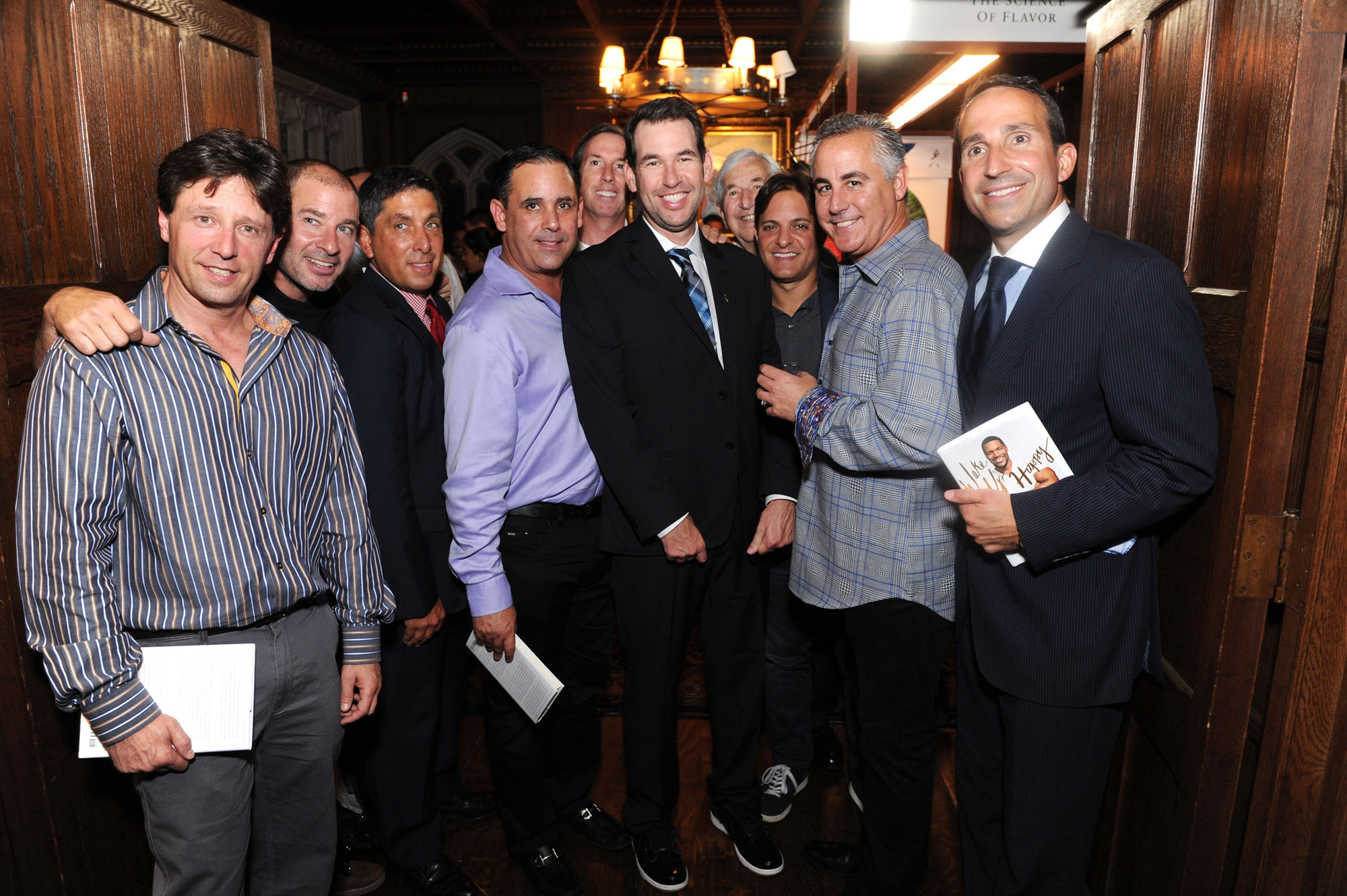 Scotch whisky brand Johnnie Walker launched their Joy Will Take You Further Campaign in true style on Wednesday night, hosting an exclusive event at the New York HQ of the non-profit Explorers Club.

With guest speakers including NFL hall of famer Michael Strahan and Doug Ellin, the screenwriter and creator of HBO’s Entourage, the event wouldn’t have looked amiss in one of the sitcom’s A-List fuelled episodes.

But aside from the glitz, the campaign’s epithet Joy Will Take You Further is not an empty allusion to an ideal, but rather a powerful message that the whisky brand truly believes in.

Indeed, the event was hosted to premiere a new experiment Johnnie Walker have developed in partnership with Dr. Matt Killingsworth, a leading psychologist and happiness expert. 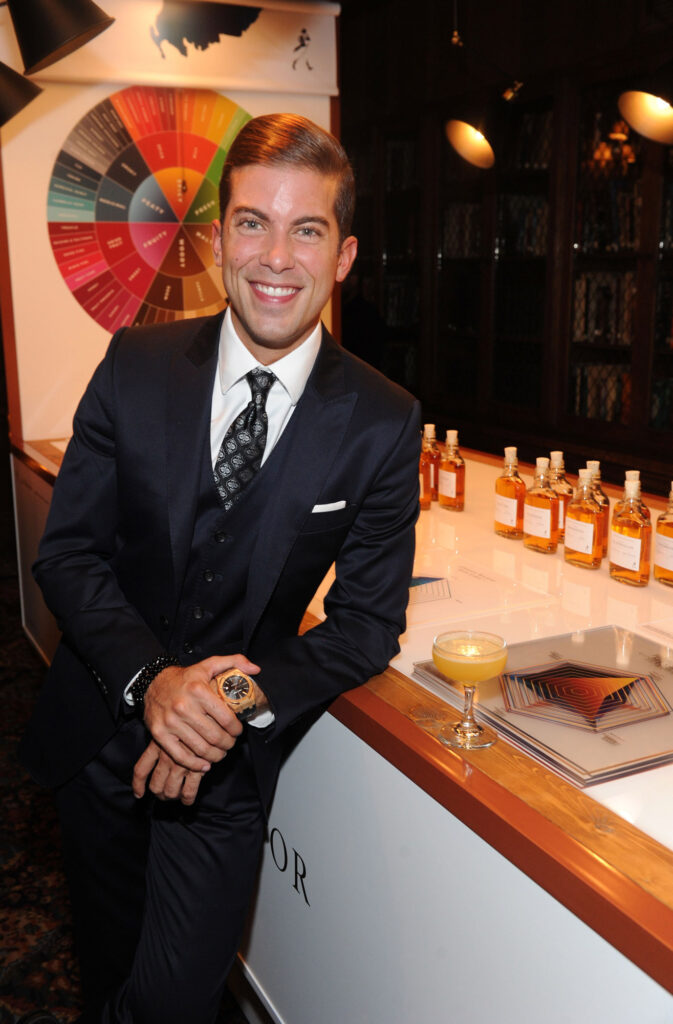 The experiment – called Can Joy Improve Performance? Focuses on how golfers’ accuracy improved when positively, rather than negatively, primed by their coaches.

Interestingly, 100% of participants enjoyed increased accuracy as a result of positive priming. Leading Killingsworth to conclude that the experiment demonstrates that a “joyful perspective on the task in hand can actually boost our performance.”

Brian Cox, Diageo’s Director of Scotch Whisky for North America, compounded this view by suggesting that: “The study of joy and progress – something that we call Joynomics – shows us that happiness makes success more likely.” 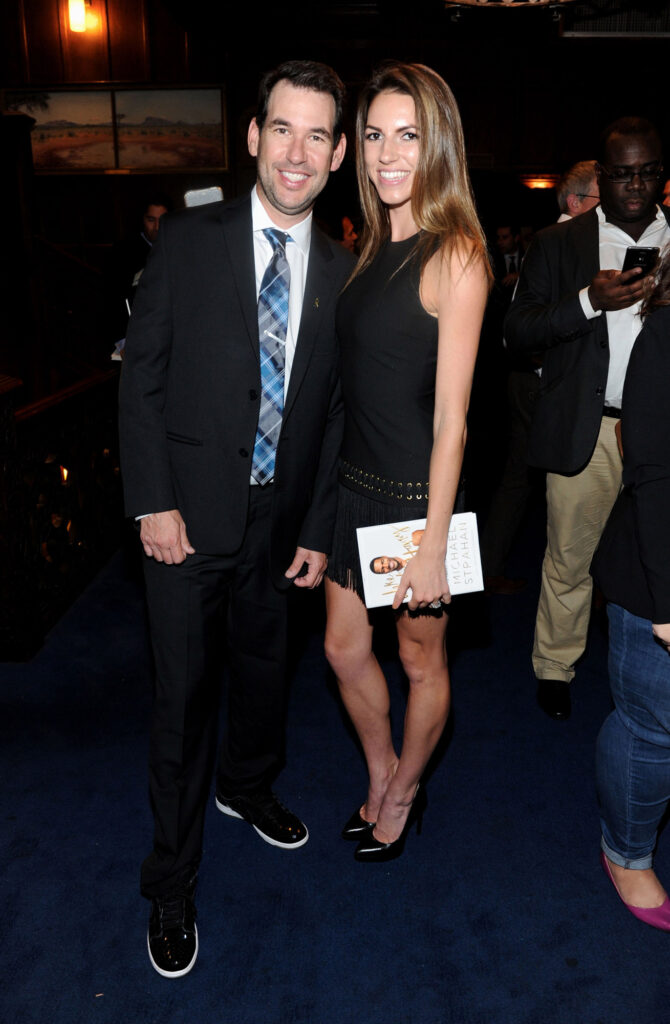 It’s an idea that many of the guests championed, with hall of famer Strahan adding that: “If your starting point is happiness, there is no limit to what you can achieve. The turning point in my career was adopting a more positive outlook and reconnecting with the enjoyment of genuinely ‘playing’ the game. Making that decision gave me a new impetus and new energy.”

Truly inspiration stuff and where better to hold such a motivating campaign than the prestigious Explorers Club? A club who seek to contribute to the cause of exploration and the furtherance of scientific knowledge, whilst championing the idea that finding “joy in our everyday lives and pursuits can help us achieve more than we thought possible.”

It’s an empowering campaign from Johnnie Walker and one that will resonate with people far beyond whisky drinkers, so I’ll certainly raise a glass to the notion that Joy Will Take You Further. 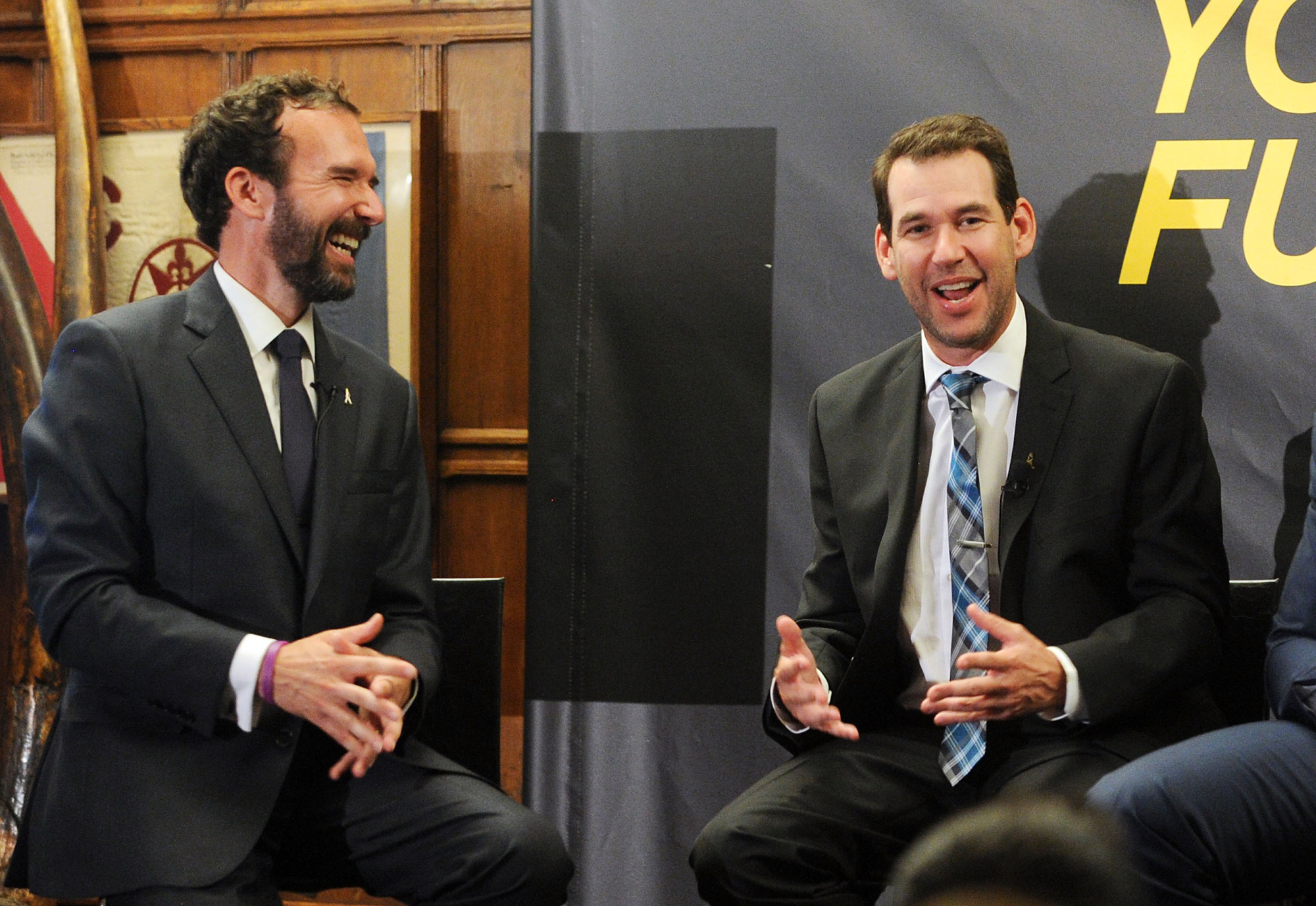