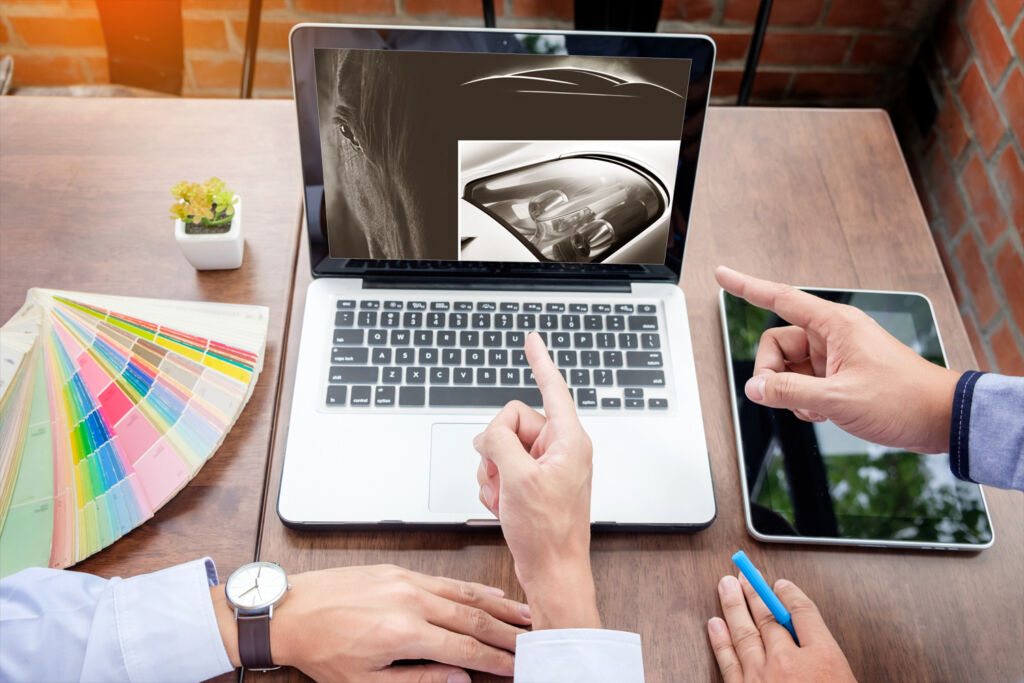 Renowned Automotive Designer Ian Callum has been appointed to deliver Kincsem’s electrified Hypercar. The two have joined forces to produce what looks to be a true thoroughbred amongst GTs. Coming from the Callum design stable, I am sure it will be a winner.

Kincsem is a digital luxury brand; they have sensibly appointed CALLUM Design who have a track record of producing beautiful cars. It will be Ian Callum himself who will be overseeing the project.

People are likely to recognise the Callum name from his now legendary time at Jaguar and for putting his creative vision into the beautiful Jaguar C-X75 (see below). Although this incredible feat of automotive engineering and design didn’t go into mass production it did play a starring role in the James Bond film SPECTRE which resulted in many people demanding for it to be built. 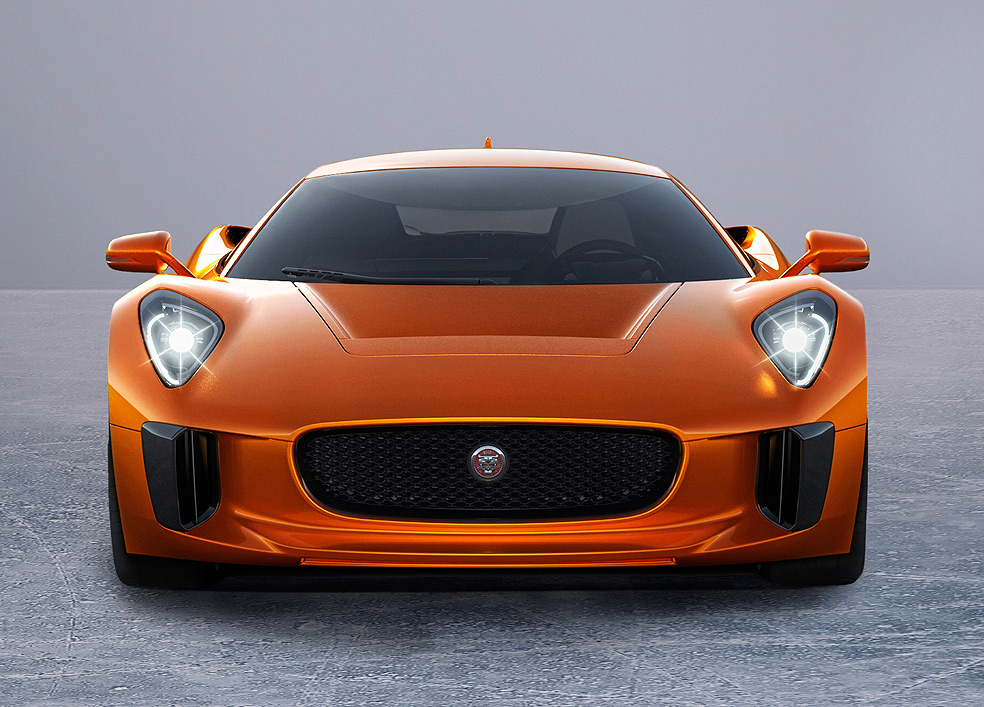 Who’s behind Kinscem?
Tibor Bak is the businessman who founded Kincsem, a digital-first brand that intends to integrate digital technologies at every touchpoint. From finance to design and manufacturing and the deployment of AI. They aim to unite technology with the best luxury design talent, creating high-performance products which look beautiful. The Hyper-GT will be the first product to launch from what Bak intends to be a diverse portfolio.

Ian Callum’s automotive designs are prolific, including the Aston Martin Vanquish, Vantage and DB9, Jaguar F-Type, F-PACE and the World Car of the Year Award-winning I-PACE. Finding inspiration for his designs from the countryside and music, he loves songs from David Bowie. He’s also a car enthusiast collecting many. The Scot’s garage features a Jaguar XJ Coupe, which he considers one of the most beautiful cars designed by the marque, a Ford RS2000 and 1932 Ford hot rod.

Why call the company Kincsem?
Kincsem is named after a racehorse whose training was pioneering, leading to outstanding racing achievements. The brand aims to use the same ethos and innovation to use digital technology to manufacture without constraints. The key to the process is placing an individual at the centre of the design.

Tibor Bak, “Our approach to digital technology allows us to create products without constraints and place the individual at the centre of the design process. This is typified in the Kincsem Hyper-GT, designed by Ian Callum, which will bring together new modes of digital integration into development, design, manufacture and ownership”.

Kincsem was an exceptional Hungarian racehorse unbeaten over a career of 54 races. To celebrate this achievement, only 54 Hyper-GTs will be made in the UK, featuring a revolutionary high revving F1-derived hybrid powertrain.

Ian Callum, “With Kincsem, we have that rare privilege to not only create a beautiful car but also form a design language for an innovative luxury brand”.

He goes on to say, “Refreshingly, Kincsem has said there are no rules, enabling us to pose the question ‘If we could do whatever we wanted, what would we do?’. That’s one of the most invigorating opportunities for any designer. The team at CALLUM is extremely excited to start work.”

The Kincsem ethos of unrivalled customer involvement will manifest across multiple products, services and experiences as the future unfolds. This will include the launch of a luxury performance SUV featuring the same drivetrain and unique engineering possibilities as the Hyper-GT.

Earlier in this article, I referred to Callum’s input into the Jaguar C-X75; if we were in the shoes of Tibor Bak, we’d be saying to Ian, “Build something like that, get as close as you can to making that car a reality without treading on anyone’s toes.”

With any project like this and in keeping with the equestrian theme, there are many fences that need to be cleared before the finishing line.

Whether the Kincem Hypercar project will achieve all of its goals is anyone’s best guess. But, having Ian Callum and his vast knowledge on-board greatly increases its chances, and if you build something fast and expensive, however impractical some might deem it, there will always be a queue of eager buyers wanting something that only a few others have.

We wish the whole team behind this new hypercar the very best.

Kincsem Hypercar – Where and How?

As with many new cars in development, the price is still to be confirmed and frequently significant changes are made prior to production. It has been confirmed that delivery will commence sometime in 2023. You can find future updates and further information at https://kincsem.com. For more information on Ian Callum, visit his official website at www.callumdesigns.com.