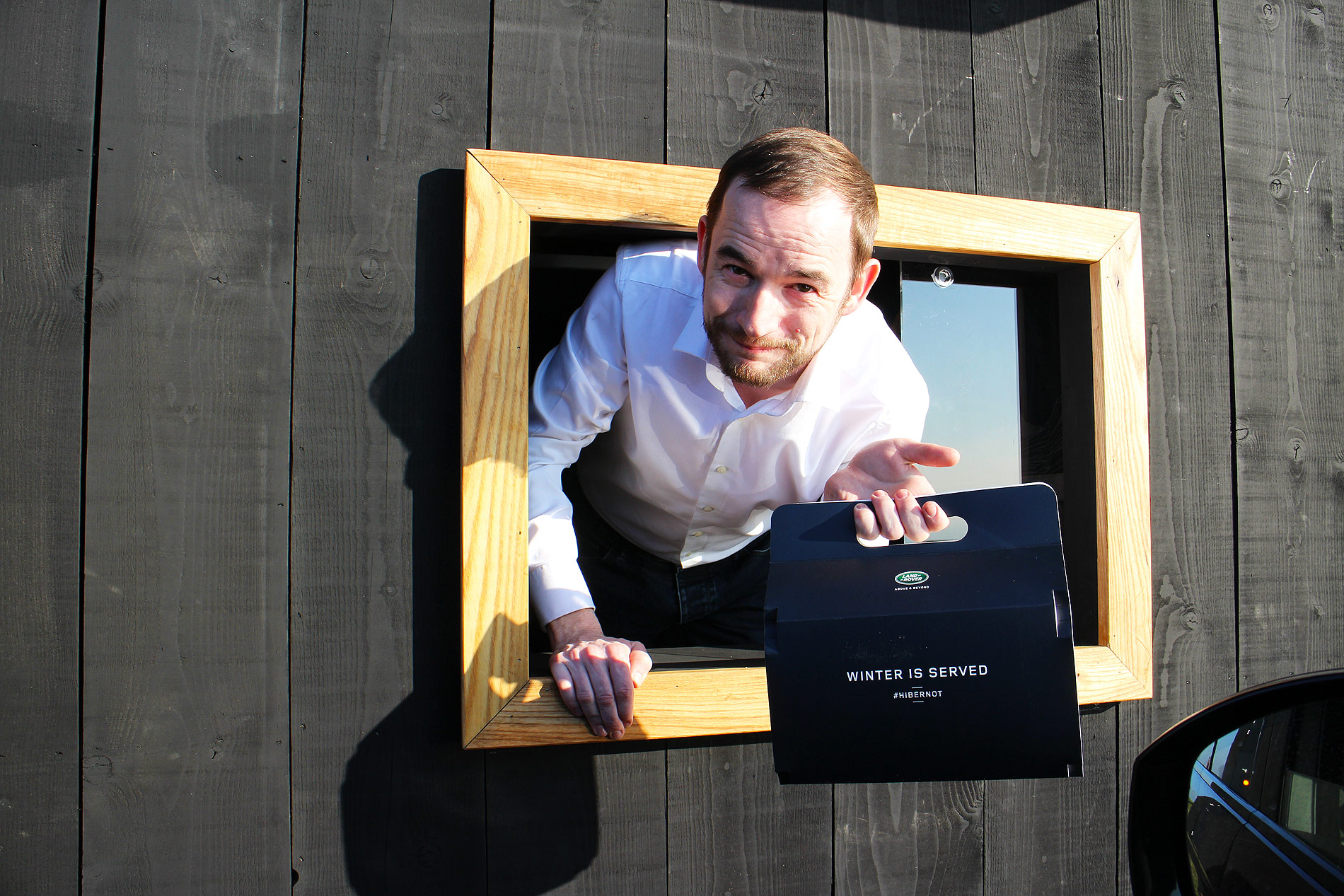 As the mercury dips below zero during the winter months, there is a strong temptation to stay in the warmth away from the bitter winds and frosty mornings. Land Rover, however, has come up with an innovative solution to entice people into the great outdoors with its clever #Hibernot campaign which is now in its fourth year.

The 2017 edition consisted of a one-day, invite-only Michelin-starred drive-through on the South Downs for 30 Range Rovers, spanning the Sport to the Evoque Convertible, and 60 VIP guests. A crisp day with blue skies and an early morning temperature of minus four degrees set the scene perfectly for our journey in a £110,000 4.4-litre SDV8 Montalcino Red Range Rover Autobiography. 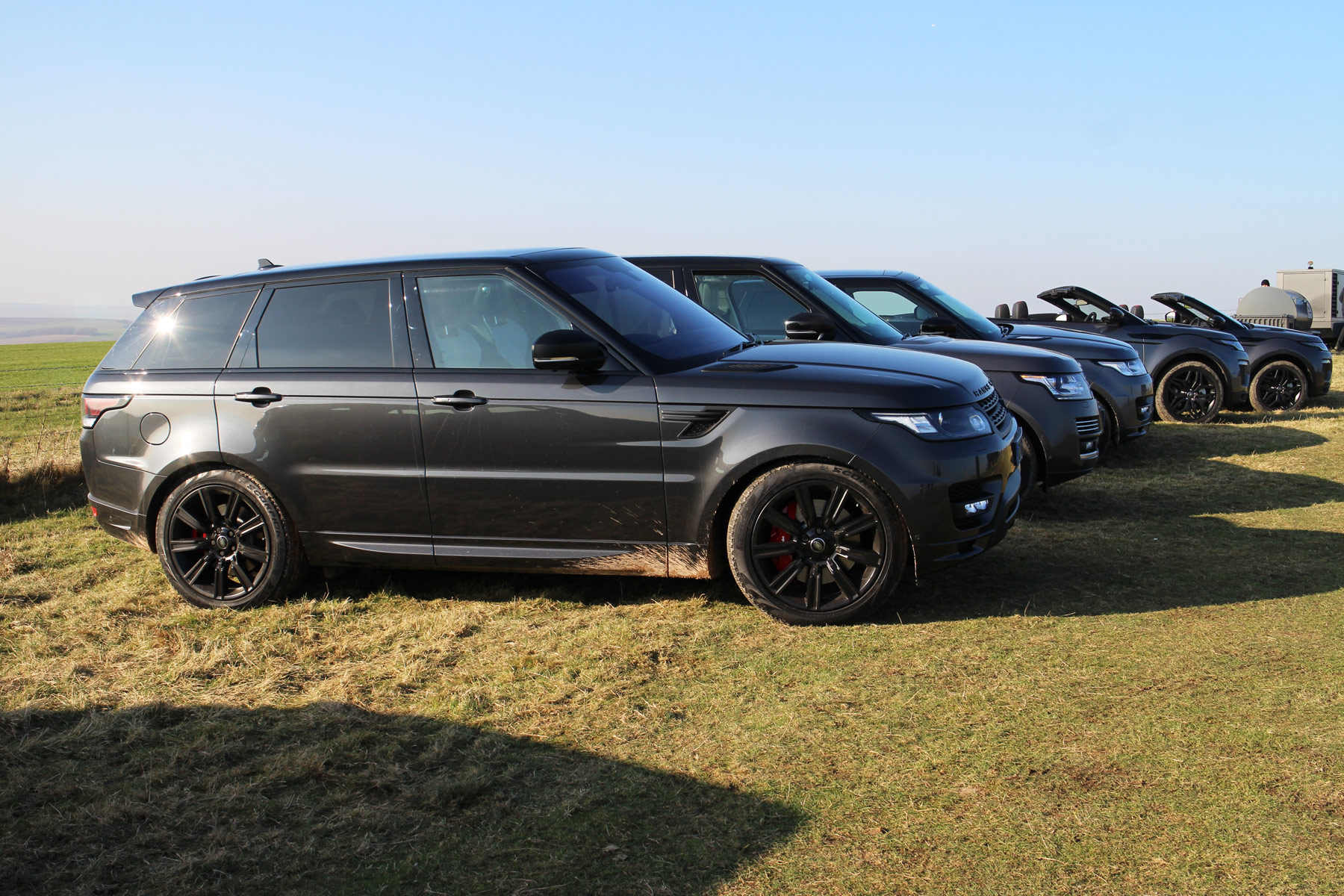 The words “fast-food” or “drive-through” often conjure up connotations of well-known chains which serve greasy food for a quick hunger fix. This pop-up challenged the status-quo and went against anything that these big brands stand for. It only served healthy and wholesome creations concocted by the award-winning Michelin-Star Chef and Range Rover Sport owner, Simon Rogan, who runs the top restaurant in the UK by the name of L’Enclume in Cumbria. 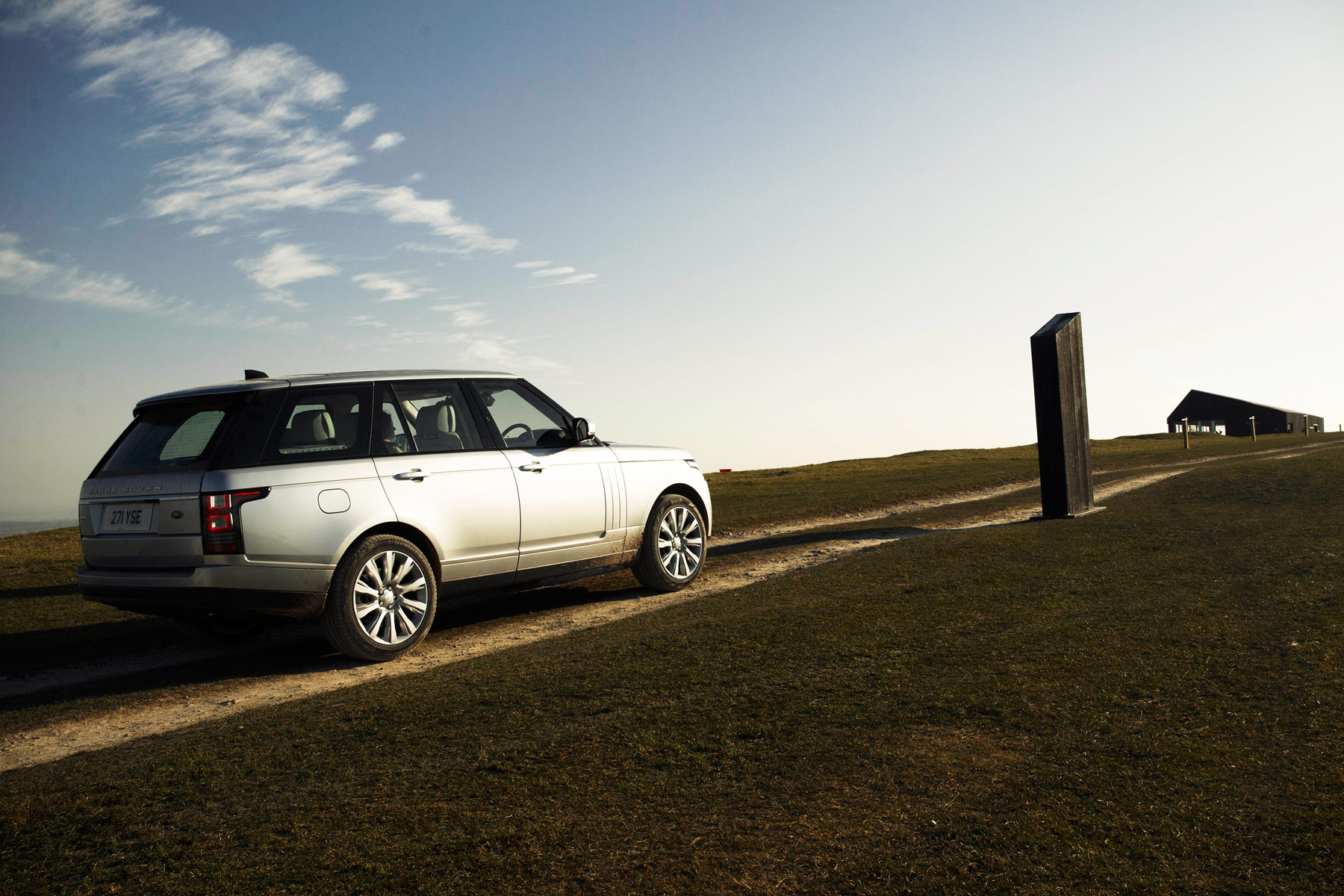 After heading off-road up a track towards Firle Beacon, East Sussex’s highest peak, which is ordinarily traversed by walkers, we were greeted at the crest by an intercom to order our snack box (“Land” for meat, “Sea” for fish, or “Earth” for vegetarian), before being directed to the window of Land Rover’s temporary restaurant to collect our first taste of Simon Rogan’s gastronomy. 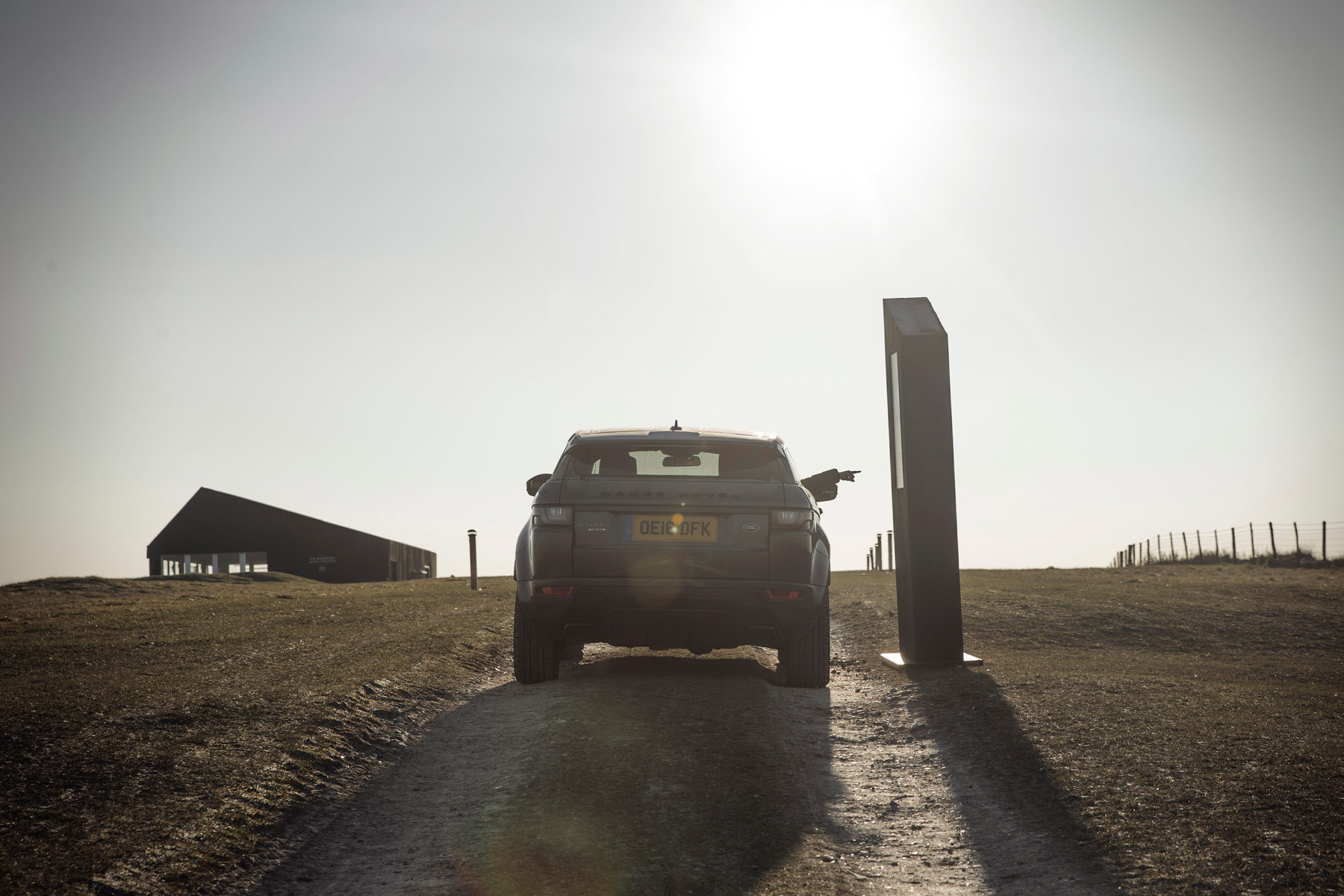 Instead of dining in the car and being serenaded by the Meridian Signature Reference Audio System, we were shown to our table and section of the animal skin-dressed wooden benches in the eatery which overlooked the rolling countryside complete with a local flock of sheep. 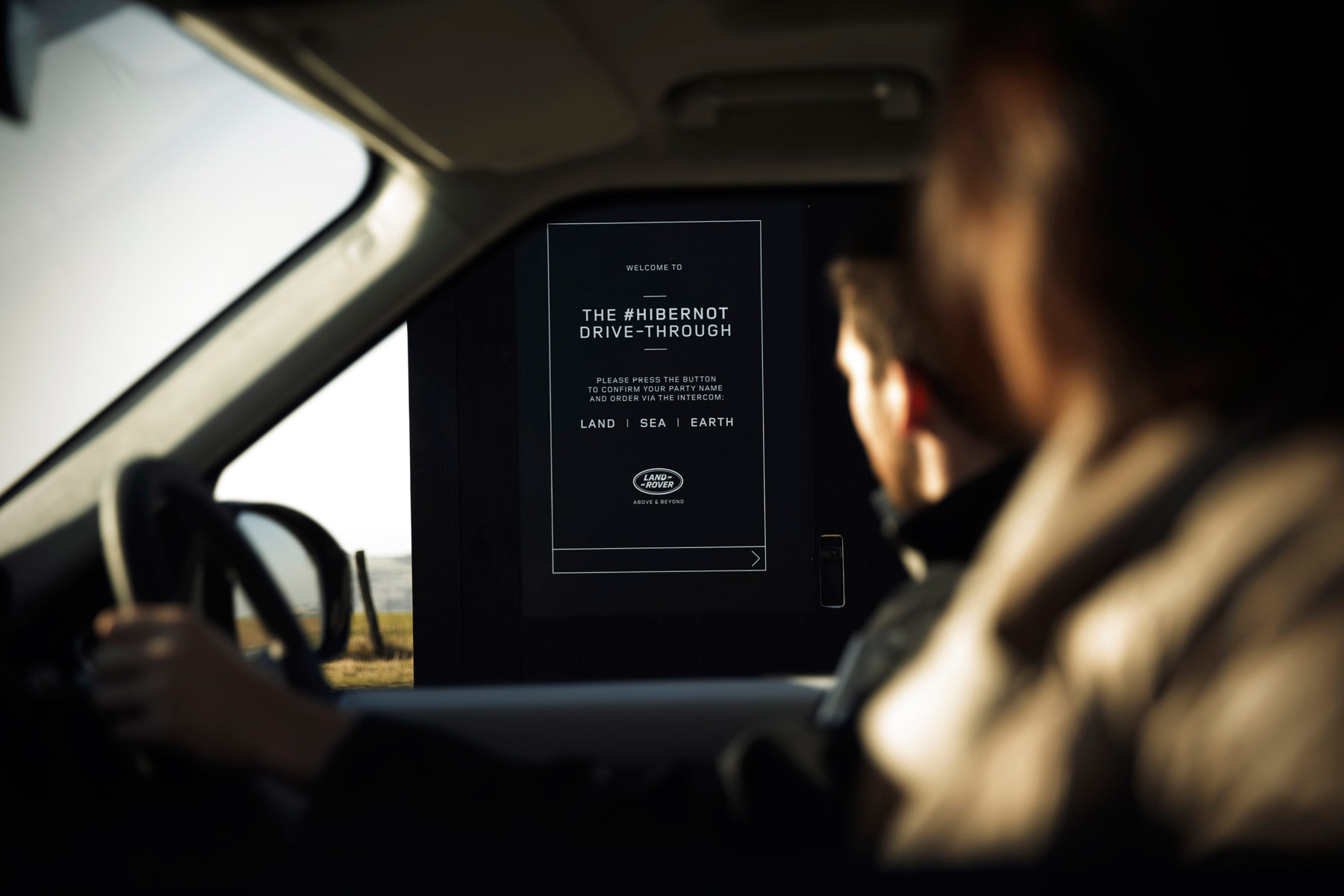