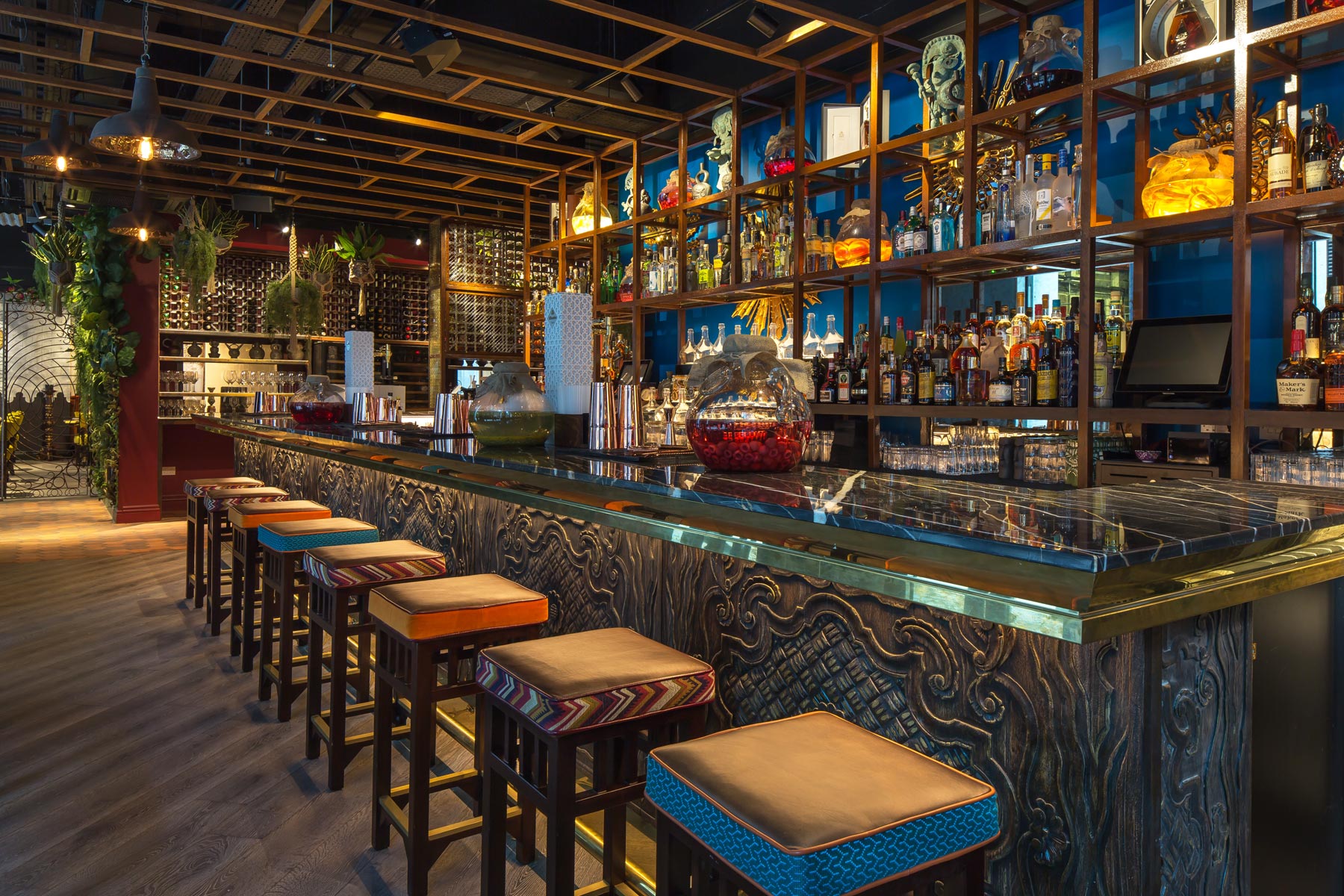 It’s been a while since I last stepped into Coya, which was for the launch of a well-known Tequila, rather than to sample the gastronomic experience that this group of Peruvian-themed eateries offers.

The latest addition to the growing Coya empire is located in the heart of London. Launched in May of this year, and nestled in amongst some of the City’s most iconic financial landmarks, the 170-cover restaurant has been designed by the UK-based Sagrada, and came as part of the Japanese investment-backed 24-storey Angel Court development which took around four years to complete. 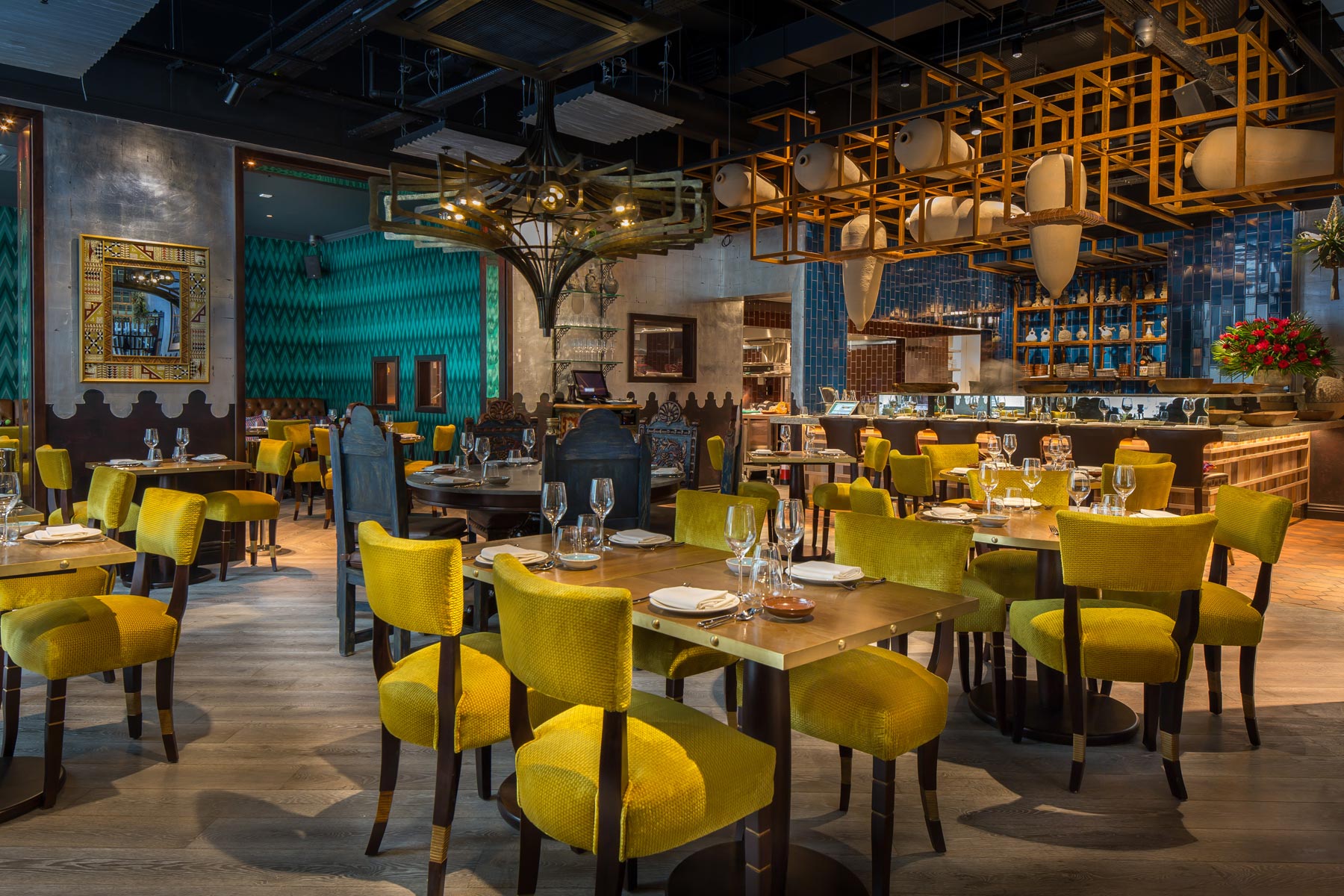 The 4,500 square foot ground floor space occupied by Coya has been nicely furnished, and adjacent to the restaurant is the Pisco Lounge, which is perfect for a post-work drink, whilst listening to the beats of the live DJ. Coya also recently announced an exclusive partnership with Bacardi. In fact, an intricately designed and hand carved six seater ‘Rum Round Table’ was created for Angel Court, and a special rum based cocktail menu has been paired with the Peruvian dishes by Culinary Chef, Sanjay Dwivedi. 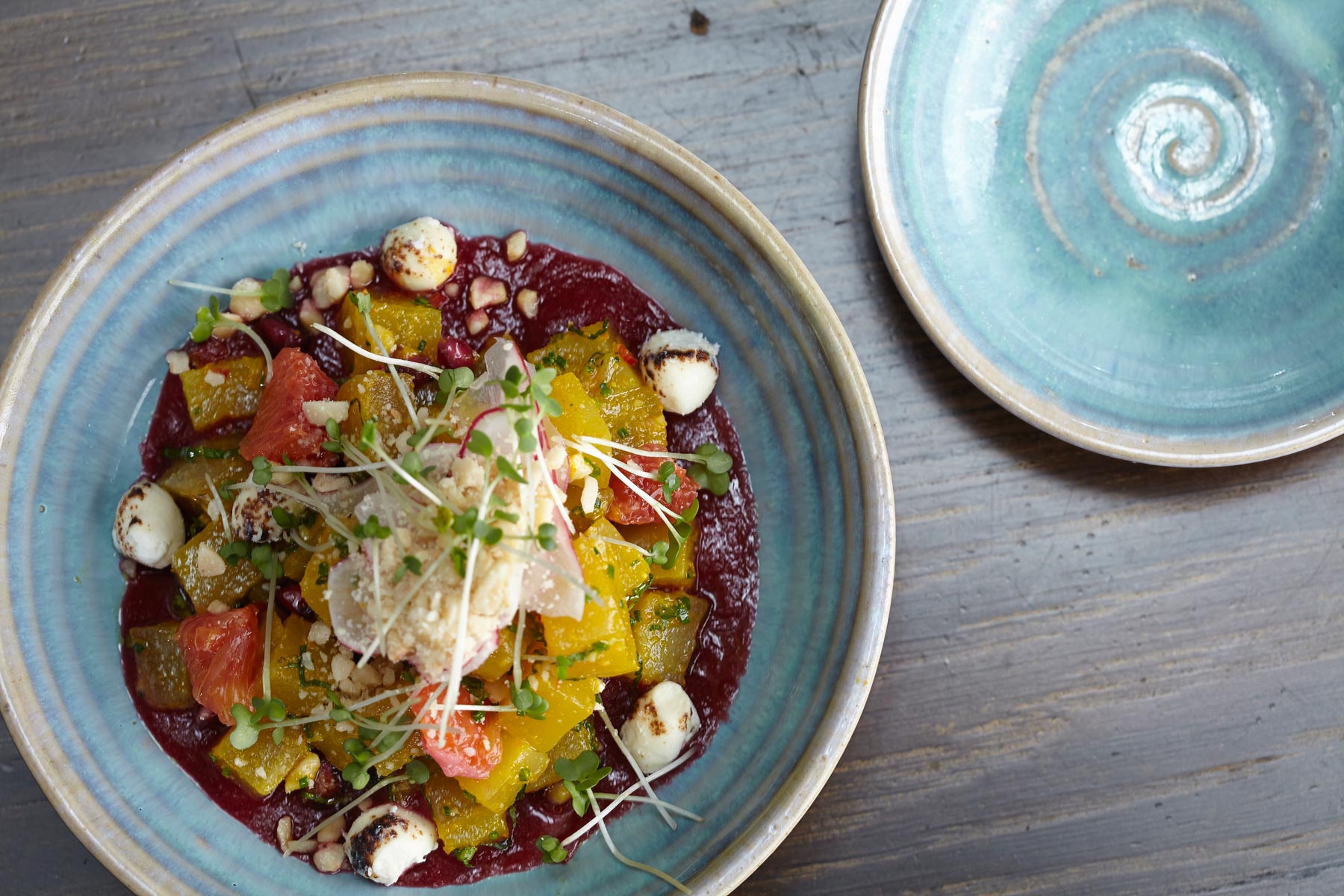 Coya Angel Court is not the kind of venue where you sit down for a traditional three course meal, but instead, this eatery offers an array of light and healthy dishes to satisfy the hungriest of appetites. After being shown to our table, we perused through the extensive cocktail menu and it was the Pisco Punch (£12.00) made from Pisco Italia, homemade pineapple sugar, fresh orange and lime juice, and the passion fruit-flavoured Pisco sour (£12.00) which were our clear favourites. 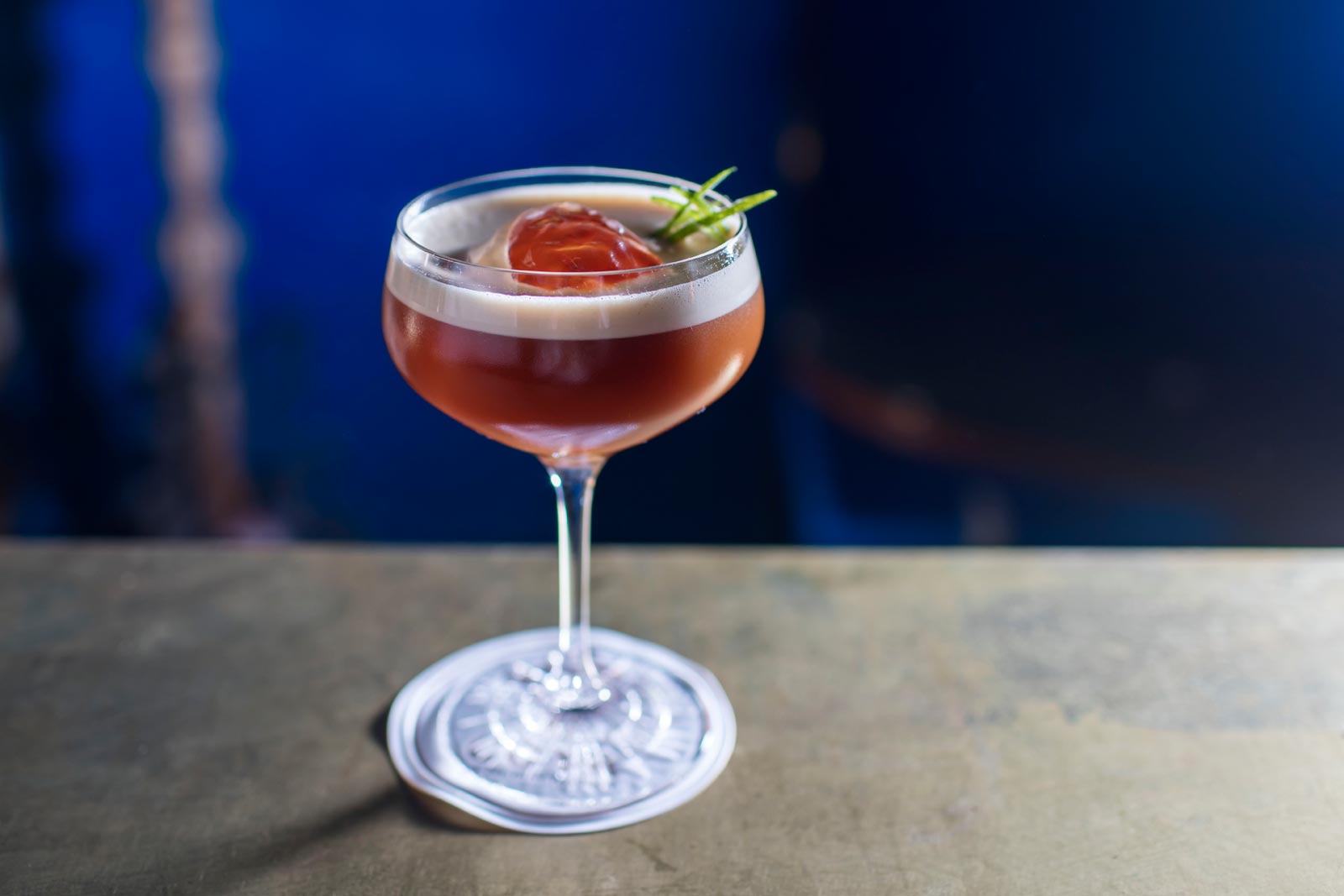 Whilst sipping on our beverages, we enjoyed a theatrical display from our host, Paulo, who proceeded to conjure up fresh guacamole with diced shallots and a little hint of aji amarillo (a South American hot chili pepper) in front of us. This was then spread across the awaiting corn crackers, and it was that good that I could have easily had another serving. First impressions of Coya Angel Court were extremely positive. 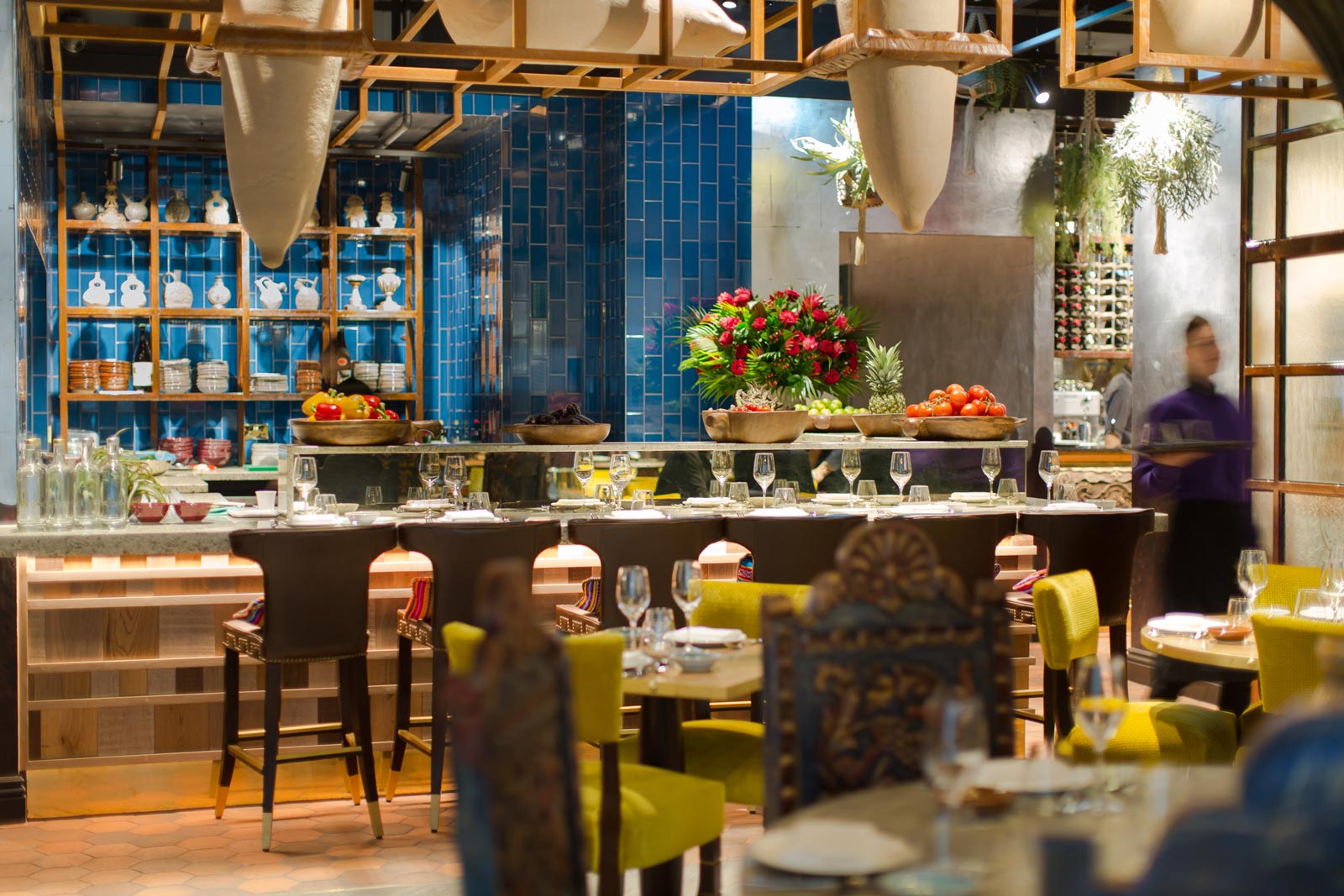 Being a lover of fish, I couldn’t resist trying the Atún Nikkei (£12) from the “Ceviches and Traditos” section of the menu which took the form of delicately sliced Yellowfin tuna topped with white and black sesame seeds, and was accompanied by spicy mayonnaise and rosettes of pickled cucumber. It was divine. My guest chose the marinated chicken skewers (£7.50) or “Anticuchos” which were just as tasty.