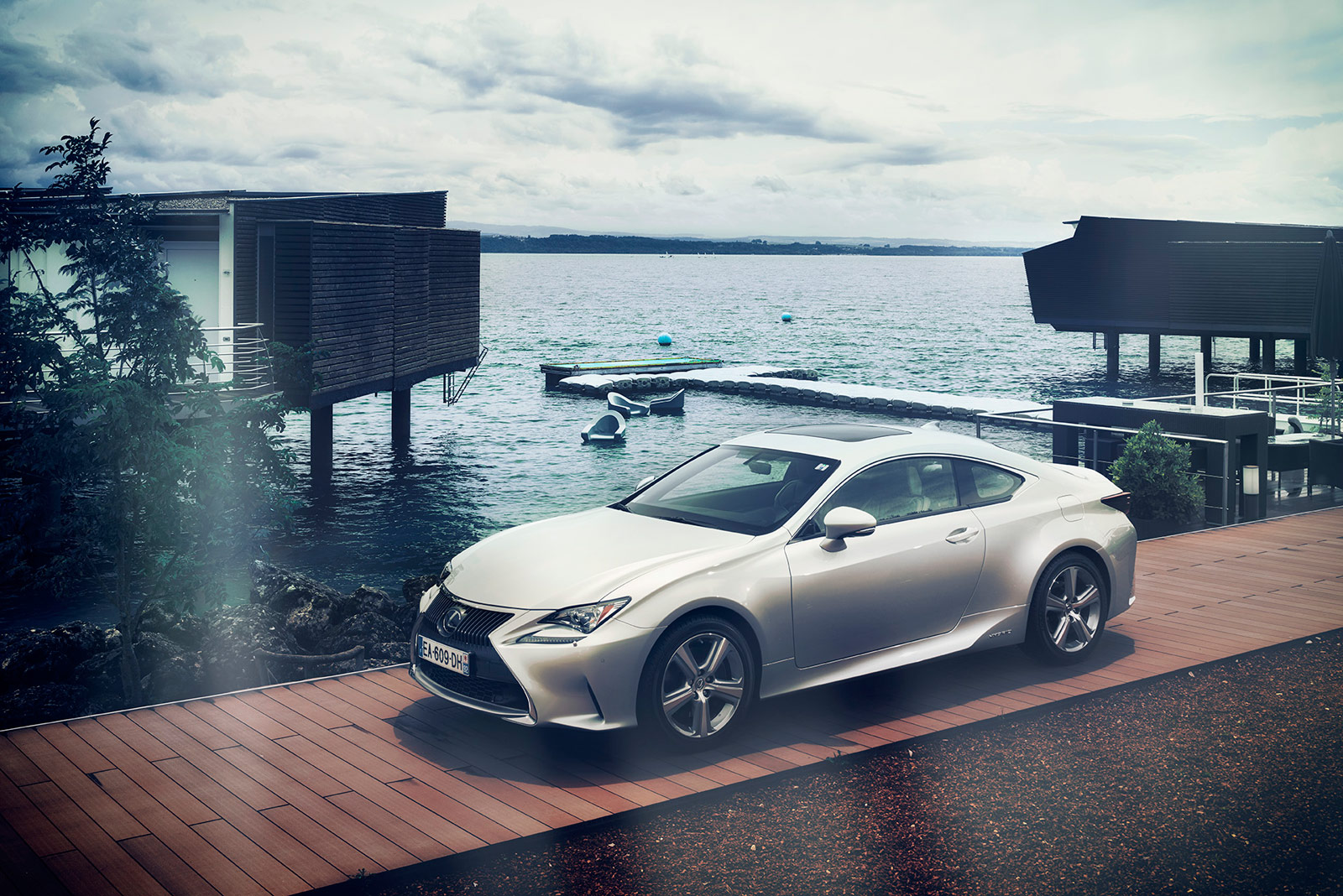 The exclusive gathering was held over multiple locations situated in Lausanne and Neuchatel that had an affinity with the luxury car brand. This automotive celebration provided a platform to showcase the latest Lexus Hybrid vehicle range and the opportunity to learn and discover a little more about this creative brand, its commitment to luxury, passion for contemporary design, craftsmanship and advanced technology.

During my time with Lexus it was clear to see that renowned manufacturer is far more than simply a luxury car maker and is proud to demonstrate, involve, encourage and support new creative thinking.

I landed in Geneva and my transfer to Lausanne was smooth and took approximately 45 minutes. I arrived at the Hotel Royal Savoy who was one of several like-minded luxury partners for the Lexus brand during this prestige event. 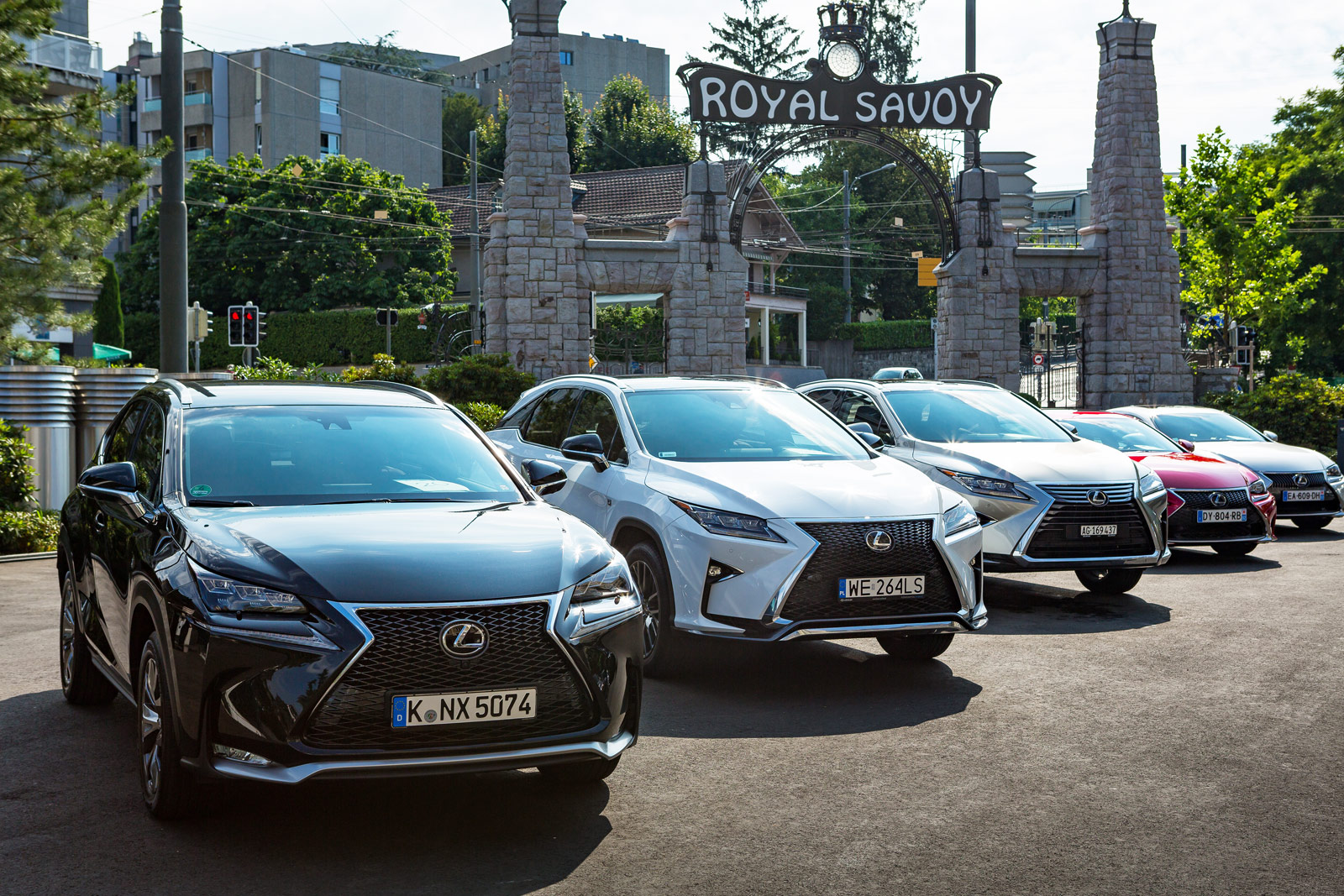 The newly renovated property has undergone a 100 million dollar transformation and features 196 spacious rooms and suites located in its historical building and new Garden Wing. The interior design is contemporary-chic that contrasts beautifully with the turn-of-the-century charm of the historic building. 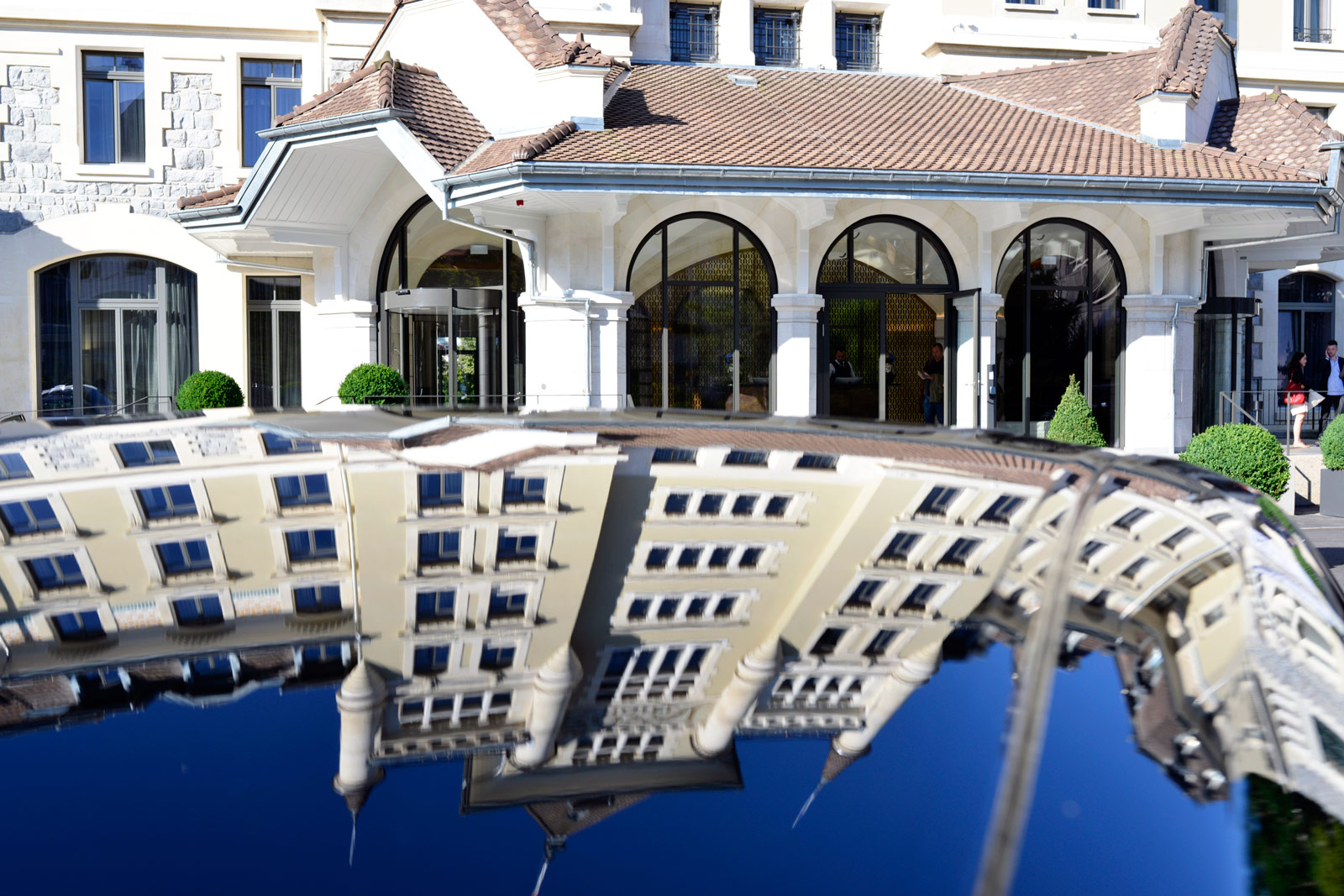 My bedroom was warm and welcoming with a state of the art lighting design and exquisite polished wooden floors. A stylish marble-lad bathroom equipped with a rain shower was generous in size. Other welcome amenities in the room consisted of a flat-screen TV, free use of Wi-Fi, Nespresso coffee machine, individually controlled air conditioning and a well-stocked mini bar with a wide variety of complimentary non-alcoholic drinks on offer. 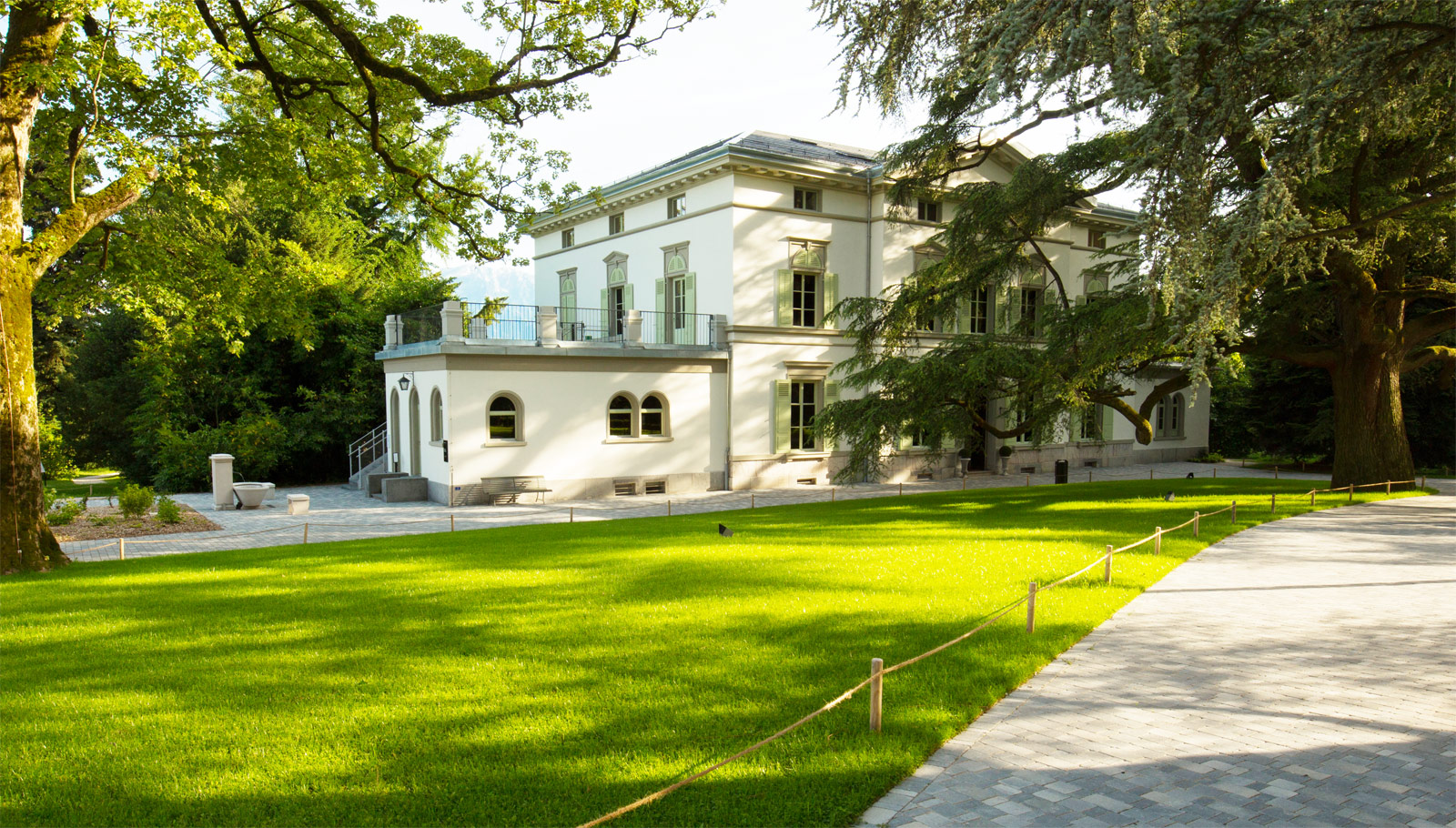 After a refreshing welcome cocktail at Hotel Royal Savoy, I was now en-route to Manoir de Ban, located in Vevey and is the former residence of Charlie Chaplin and now a museum, home to Chaplin’s World. Chaplin’s home is located in the heart of an impressive ten-acre estate and open to the general public. This stunning estate is a real slice of nature, with its breathtaking, unobstructed views of Lake Geneva and the Alps. Each room in this splendid household spoke volumes about Chaplin’s family life. It was a real treat to wander back in time and retrace the last 25 years in the extraordinary life of this cinematographic and comedic legend.

Once my tour of Chaplin’s World had concluded I was looking forward to learning more about the Lexus Short Films project which was launched in 2013 thanks to a collaboration between Lexus and The Weinstein Company. The aim of the partnership is to support and nurture a new generation of emerging filmmakers. 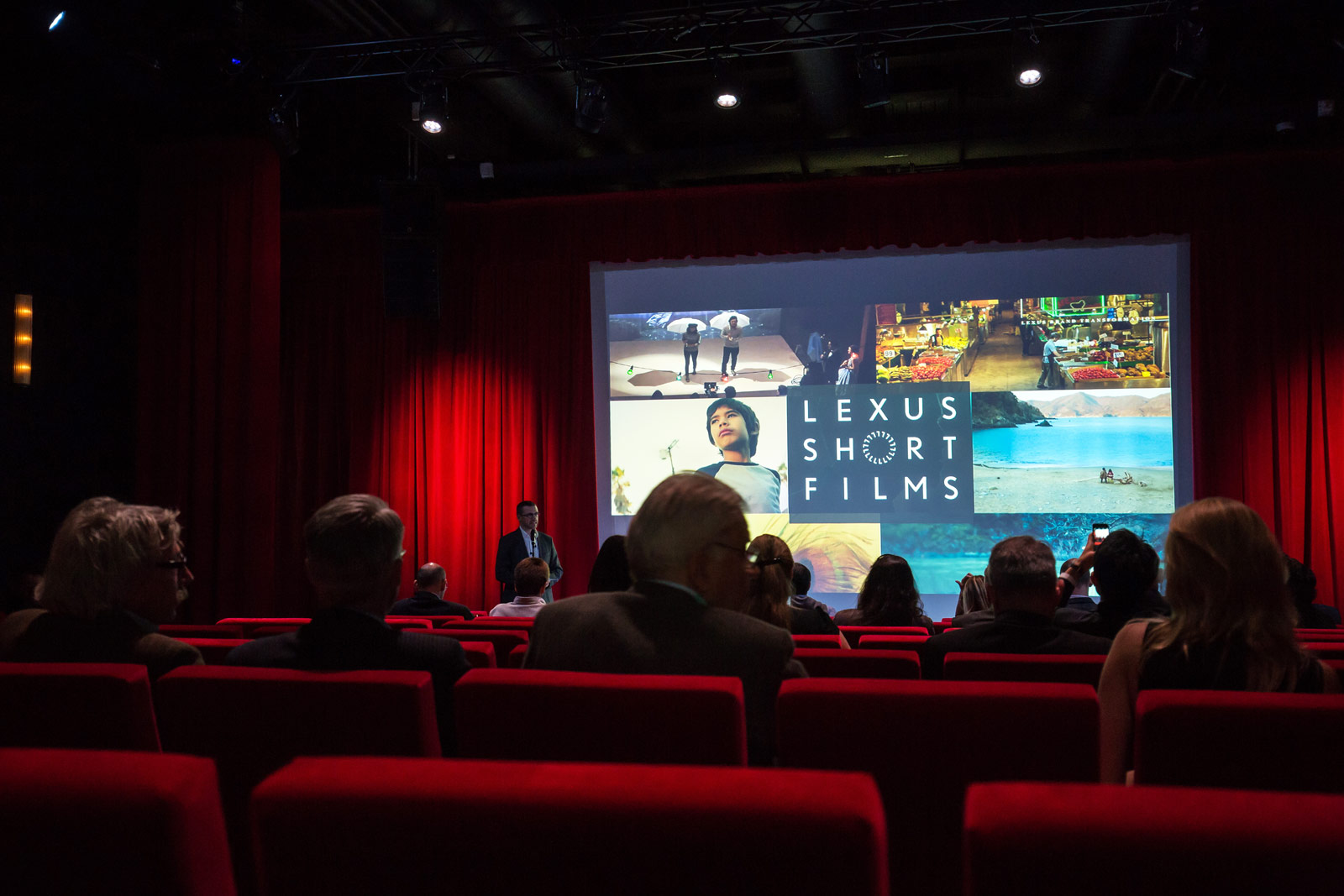 I was invited to see an exclusive preview of two movies commissioned for the Lexus Short Film 2016 series, Friday Night directed by Alexis Michalik, from France and Messia, by Damian Walshe-Howling, from Australia. Both films were engaging, striking and had a real sense of anticipation about them. The films will tour the international festival circuit in the coming months before a joint premiere at the Napa Valley Film Festival in November and on-line release in May 2017.

A sumptuous dinner followed and much discussion ensued about the exclusive screening of the Lexus short films and of course, Charlie Chaplin too. This was a great introduction to the Sense The Anticipation episode and I was looking forward to discovering more about the Lexus brand. 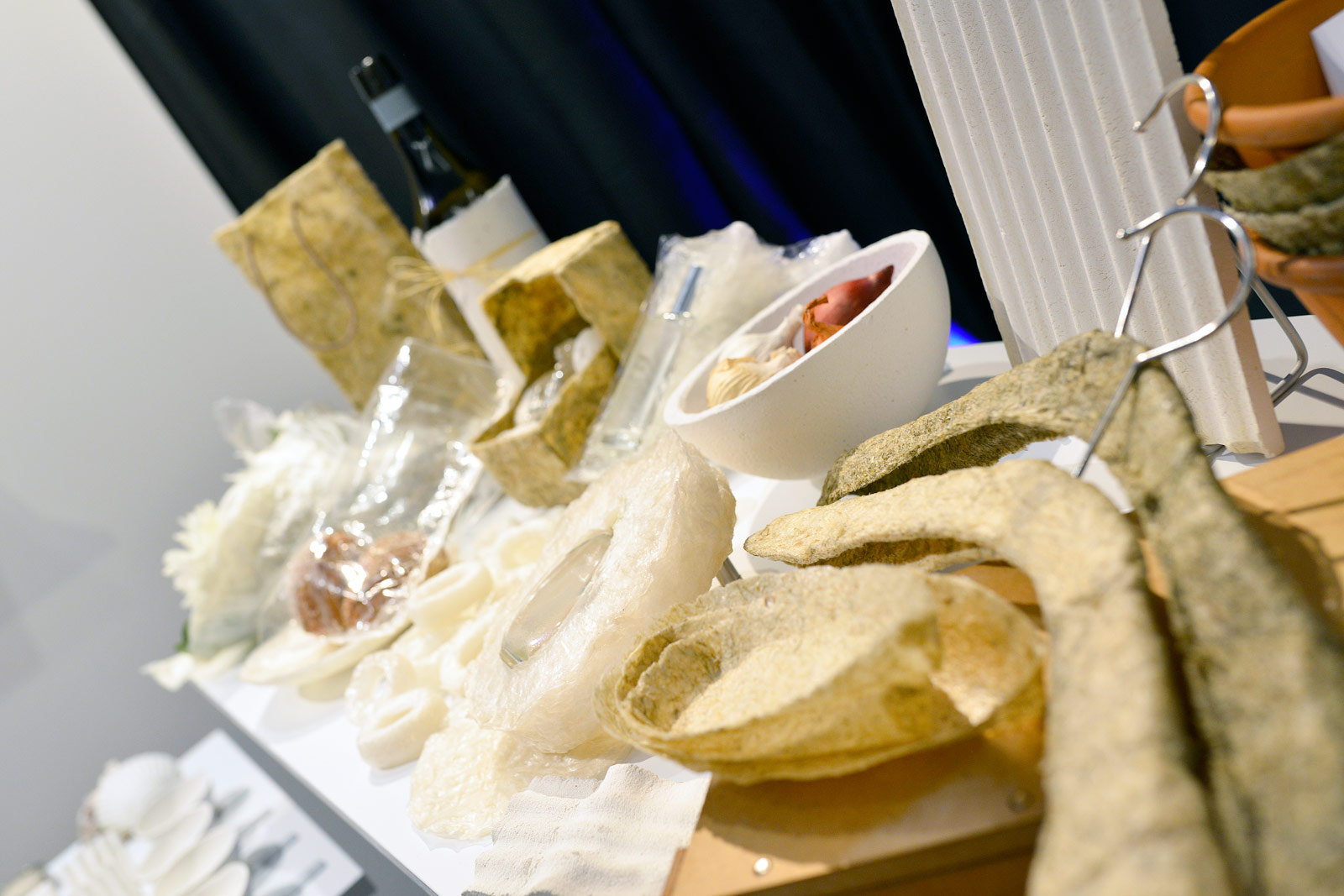 After a private breakfast at Hotel Royal Savoy, my attention turned towards the Lexus Design presentation which was an insight into Lexus’s design philosophy and its interpretation in their current model range. The Lexus Design Award is an annual international competition with which Lexus seeks to encourage and support the talents of young and up-and-coming creatives. I was also given the opportunity to view the prototypes produced by the four leading finalists in this year’s competition and meet the 2016 Lexus Design Award winner too. 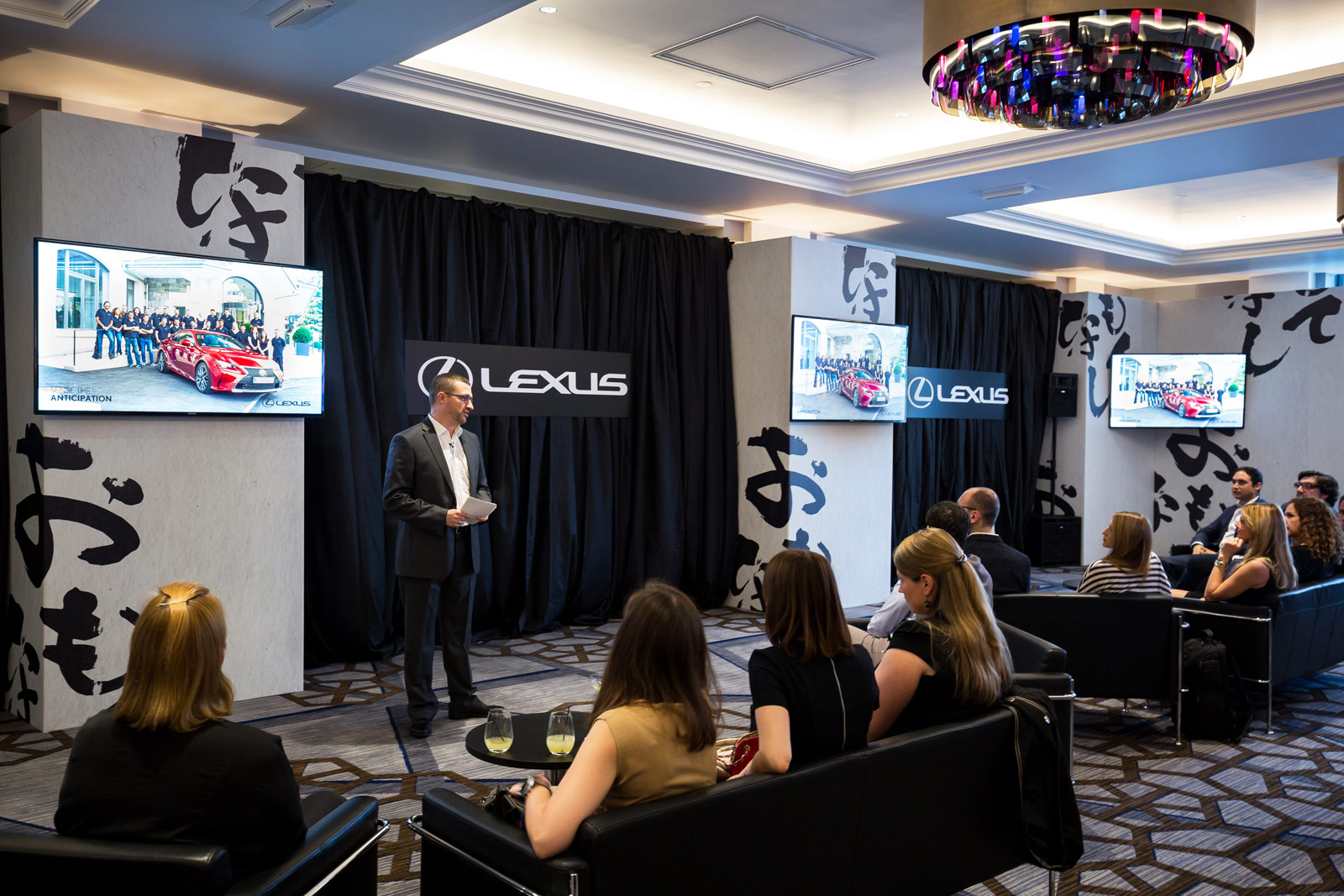 This year’s competition was based on the same ethos as the 2016 Short Films series using the theme of ‘Anticipation’ and attracted a staggering 1,200 submissions from designers in 73 countries around the world. The four finalist chosen to progress their ideas to the prototype stage represented a thrilling rainbow of ideas, from children’s toys, and a dynamic clock, right through to versatile fashion textiles and a new alternative to plastic packaging.

I was also given the opportunity to view the prototypes produced by the four leading finalists in this year’s competition and meet the overall 2016 Lexus Design Award winner, Japanese design group AMAM for their creation Agar Plasticity.