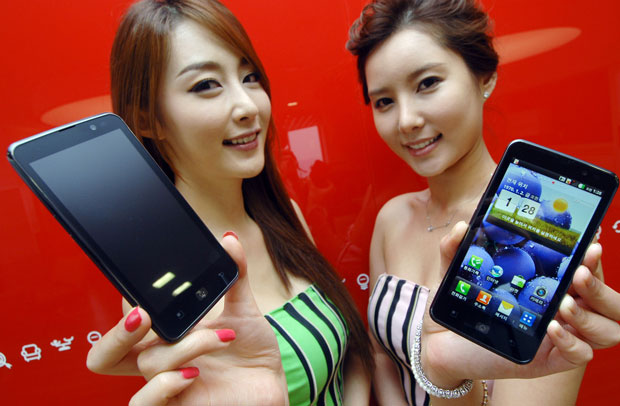 First launched in Korea in October 2011, the LG Optimus LTE hit sales of 600,000 units there in the first three months, making it the most popular LTE-capable phone in a highly competitive market. On the first day of its launch in Japan, the LG Optimus LTE also recorded sales of 8,500 units. The phone is now available as a premium smartphone through three major mobile carriers in North America, the most advanced market in terms of LTE coverage.

“With brisk sales for a high-end smartphone, the Optimus LTE reaffirms LG’s leadership in mobile LTE technology,” said Dr. Jong-seok Park, President and CEO of LG Mobile Communications Company. “The combination of LTE connectivity with LG’s True HD IPS display has resonated with the public regarding the potential of LTE technology.” 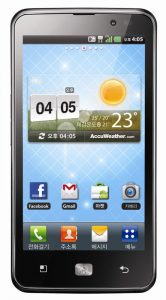