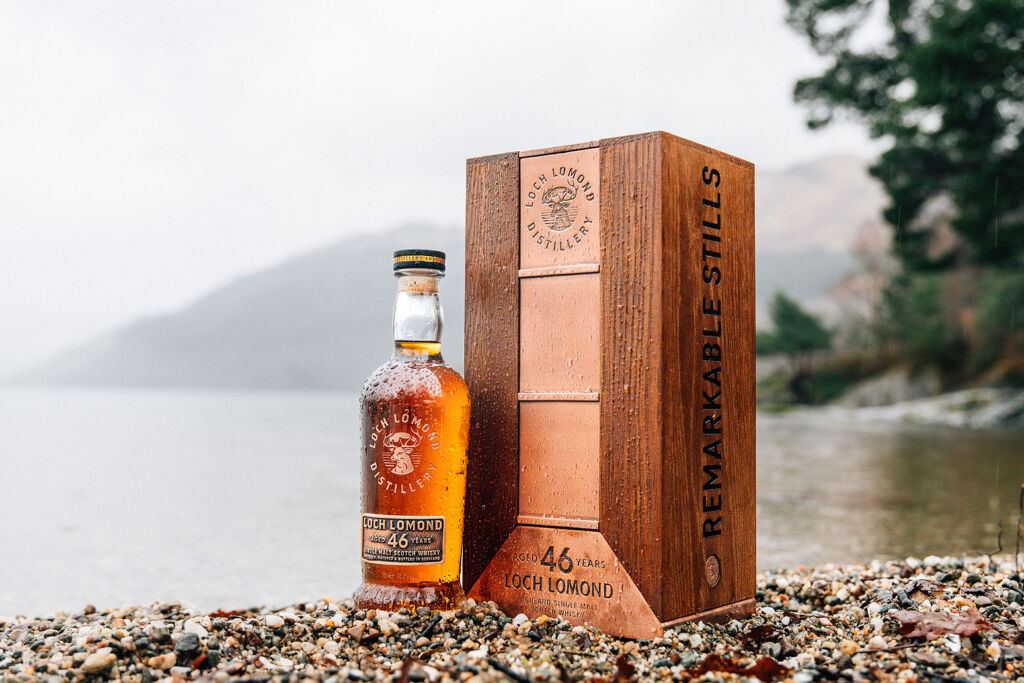 Simon Wittenberg looks at one of the rarest expressions to ever be released by the Loch Lomond Distillery in Scotland.

Going one better than the 45 Year Old launched a year ago, Loch Lomond Whiskies has added the second release in its Remarkable Stills Series in the form of a 46 Year Old single malt whisky. Highlighting its rarity, only 200 individually-numbered bottles priced at £4,500 each will be made available worldwide and is set to be a sought-after expression amongst collectors and whisky aficionados across the globe. 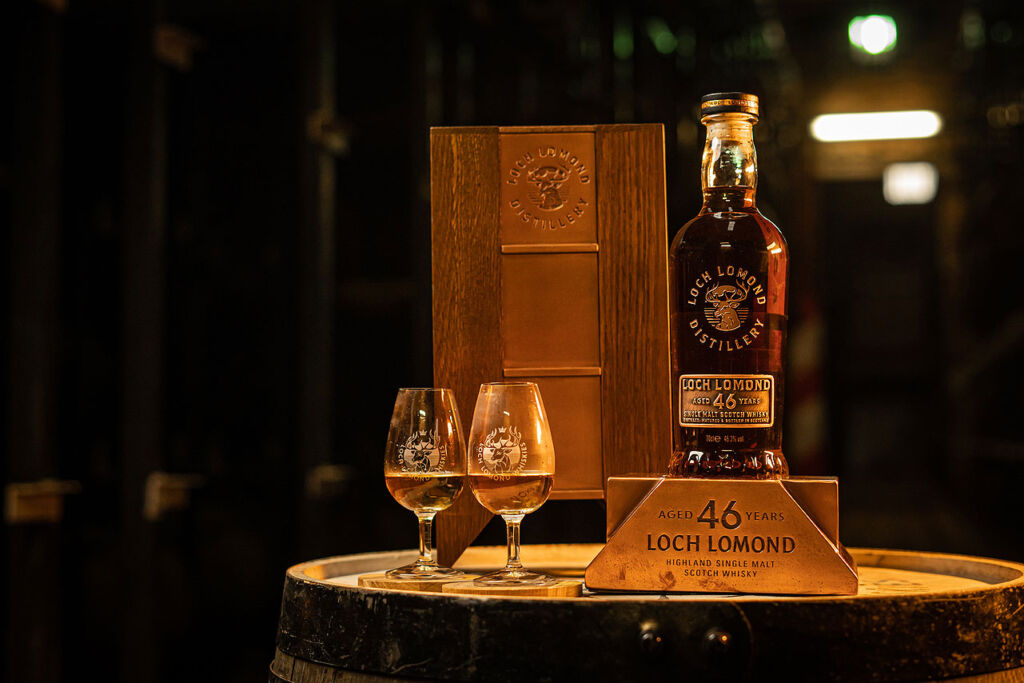 First distilled back in 1974, Loch Lomond 46 Year Old has been laid down in American oak casks for nearly half a century, which was followed by two years in a combination of first fill Oloroso and Pedro Ximenez barrels. The result is a peat-free liquid boasting a golden hue, which has been bottled at a strength of 45.3% ABV.

For those who are fortunate to sample the new Loch Lomond 46 Year Old, they will enjoy hints of toffee and caramelised sugar with floral notes of rose, peach, mango, and vanilla syrup on the nose. On the Palate, drinkers will be treated to a combination of juicy ripe pear, fresh orange peel and sweet melted brown sugar before the arrival of cinnamon, clove spice, and dried fruits of raisins and sultanas.

The finish is long and boasts green fruit, gooseberry and lime, toffee sweetness and warming cinnamon and nutmeg spice. 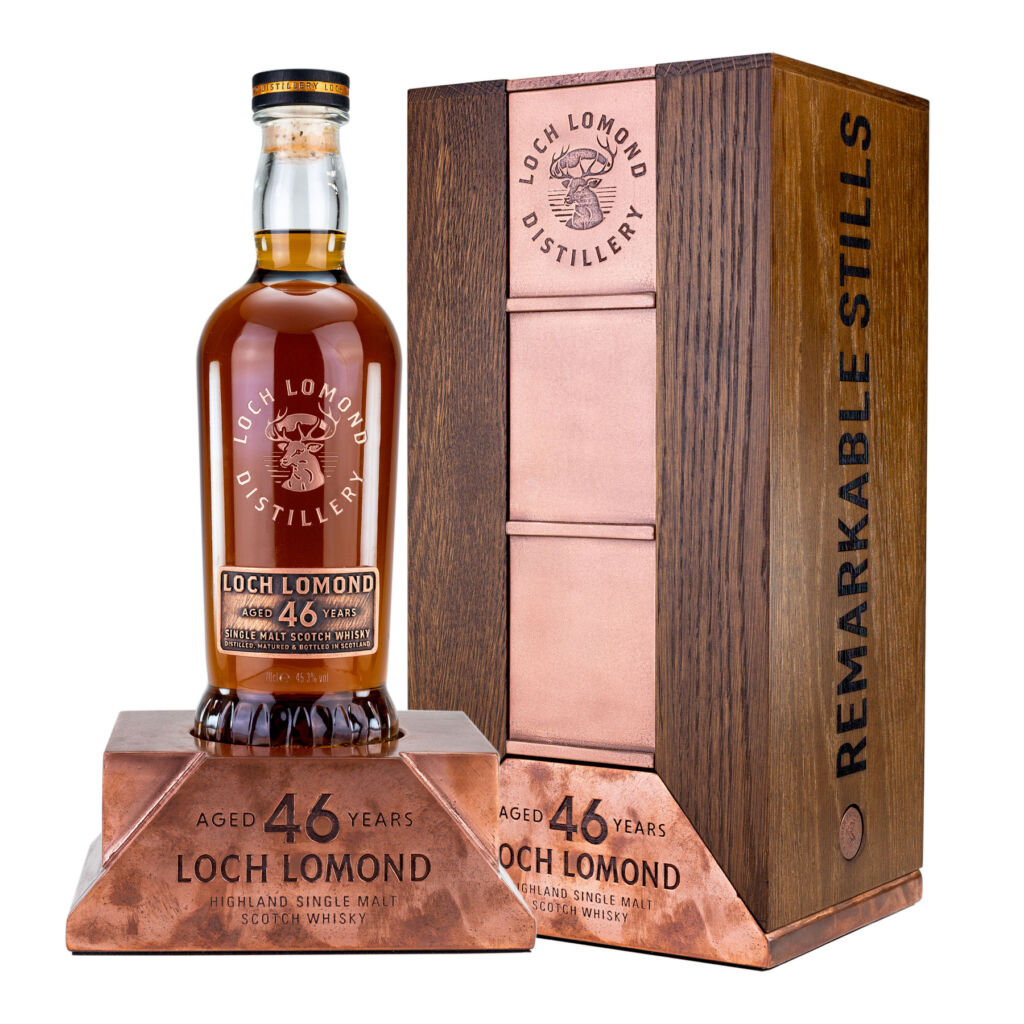 Michael Henry, Master Blender at Loch Lomond Whiskies, said that the distillery’s unique straight-neck stills set them apart from the competition in Scotland and that they use a distillation and maturation process to create a distinctive signature style.

Michael added that their Remarkable Stills Series captures the passion and curiosity of a whisky-making team who have set out to explore flavour in their own unique way.

Each bottle of Loch Lomond 46 Year Old is showcased in a stunning hand-crafted oak box with a copper centre inspired by the distillery’s stills.

Loch Lomond 46 Year Old Single Malt Whisky – Where and How?

For further information on Loch Lomond Whiskies and the new expression, visit www.lochlomondwhiskies.com.

Read more in-depth features on the wines and spirits industry, including reviews and guides, here.