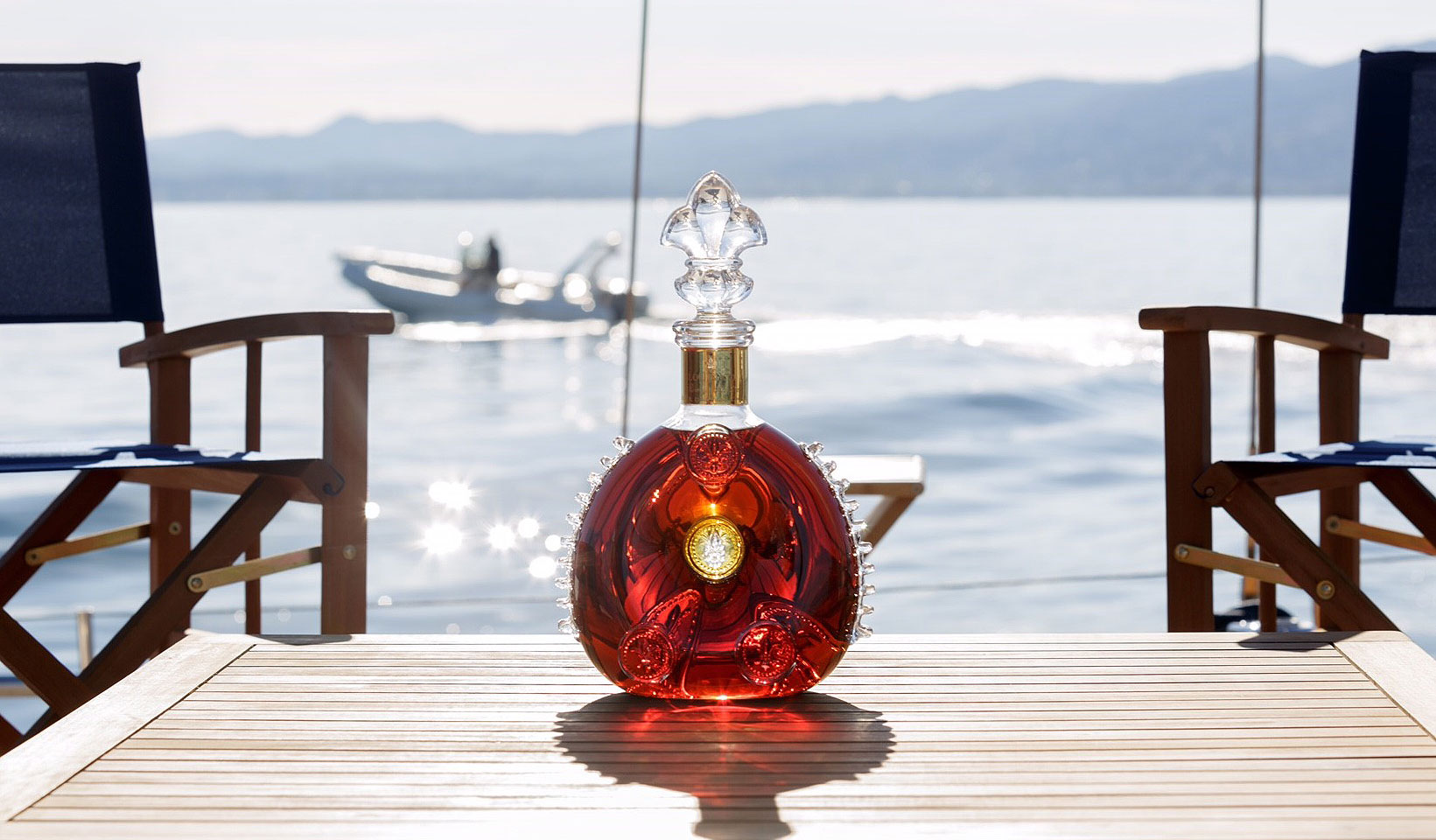 What could be more glamorous that sipping the King of Cognacs on board a classic luxury yacht at the Cannes Film Festival underneath the sky full of stars?

That’s exactly what Louis XIII Cognac did at the recent Canes Film Festival to celebrate the 70th anniversary of the Cannes Film Festival. Welcoming specially invited VIP guests on board the classic yacht under the name Louis XIII Cabine, International Executive Director of Louis XIII, Ludovic du Plessis was the consummate host and entertained his privileged guests with style with the exquisite Louis XIII Cognac which was paired with Beluga Caviar, Spanish Bellota ham among other delicious delicacies on offer.

The idea for this wonderful treat was also to pay tribute to the legendary voyages of the Louis XIII Cognac on board the Orient Express, the Normandy and the Concorde, three modes of travel which recall the golden age of glamorous journeys. 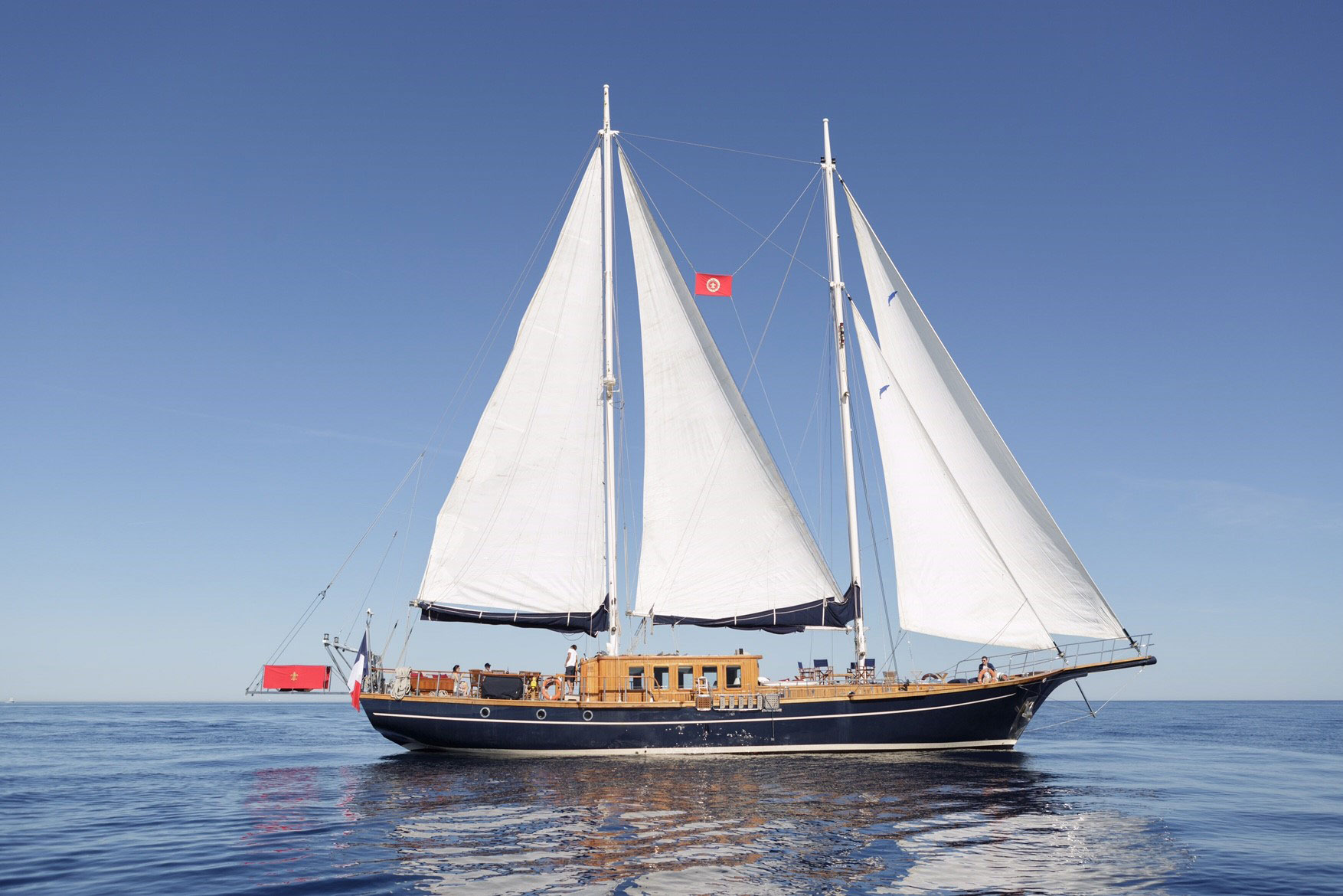 The yacht is a CaÏque, a 28-meter Turkish schooner built in 2004 and fully renovated for the Cannes Film Festival with the state-of-the-art accuracy by master craftsmen. This luxurious two-masted teak and mahogany sailboat is underlined by a deep blue hull and was seen sailing around the bay of Cannes during this high-profile film festival, garnering plenty of admiration.

Louis XIII Cognac remains the ultimate expression of the mastery of time. It a century in a bottle whereby each decanter takes four generations of cellar masters over 100 years to craft. Created in 1874, Louis XIII Cognac is an exquisite blend of up to 1,200 grapes Eaux-de-vie, entirely sourced from Grande Champagne, the first cru of the Cognac region. The crystal decanter is a work of art in itself, hand-made and mouth-blown by some of the best craftsmen. The cognac is the connoisseur’s dream, evoking aromas of myrrh, honey, dried roses, plum, honeysuckle, cigar box, leather, figs and passion fruit. 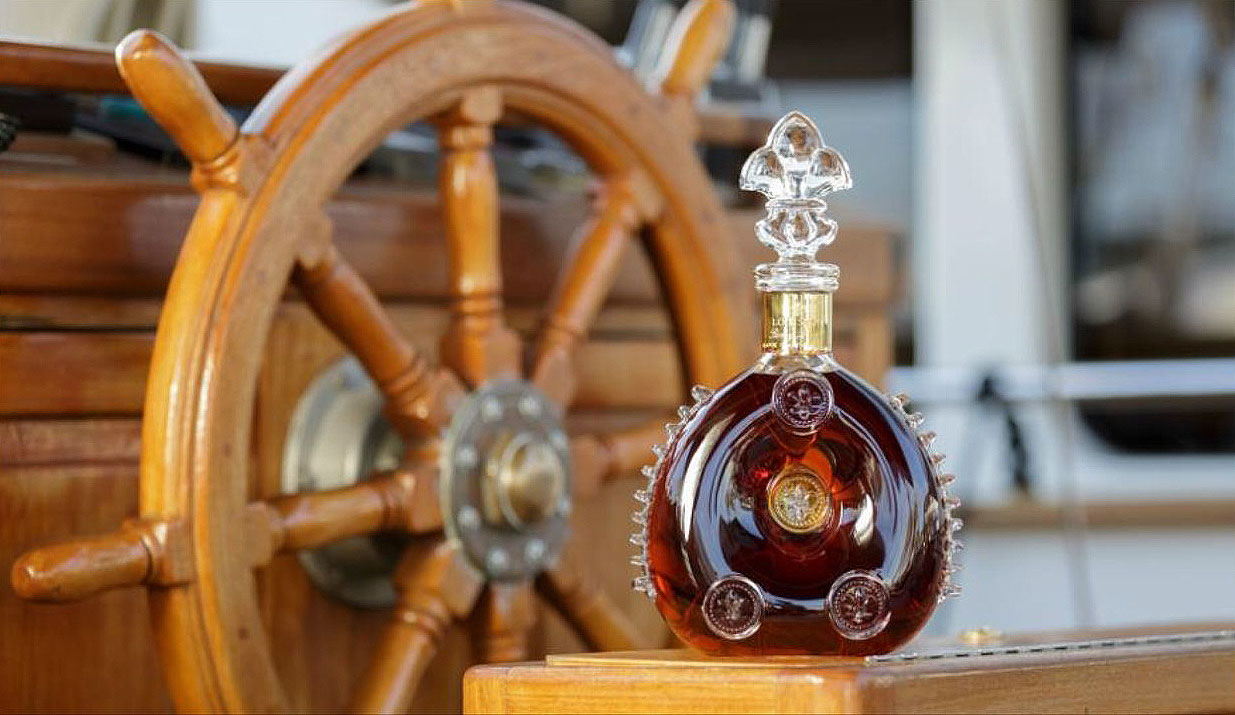