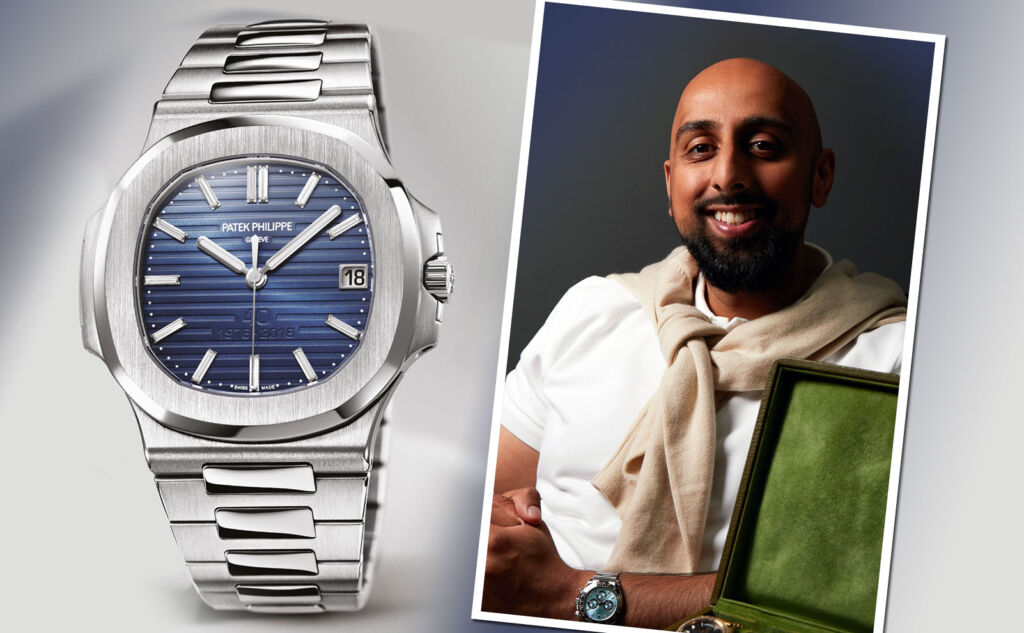 With little or no return on savings and the traditional investment routes such as stock and share as shaky as a card tower, alternative investments are back at the forefront. One of the most popular of these is luxury watches and Arfan Mohammed Co-founder of the Watch Exchange London tells us which ones he’d be considering in 2020.

The transition from collecting watches as a hobby to using them for investment is significant, and sage advice is critical to securing the prospects with the most potential.

Patek Nautilus 40th Anniversary Platinum 5711 (main image)
Released in 2016 to celebrate the Nautilus’ 40th anniversary, the 5711/1P is constructed from platinum and limited to just 700 pieces. Thanks to its exclusive material, limited production and iconic design, this is by far the most coveted Nautilus. Aesthetically differentiated from its stainless steel brother (the 5711/1A) by a discrete two-line engraving on its dial reading “40” on the top line and “1976-2016” on the bottom, this is an under the radar watch only recognised by the “in the know”.

Originally retailing for £87,000, the 5711/1P has long since sold out and currently trades on the secondary market for around £250,000. With prices peaking in February 2020 at around £300,000, it is currently discounted due to the drop in economic activity, so now is the time to acquire this contemporary classic. 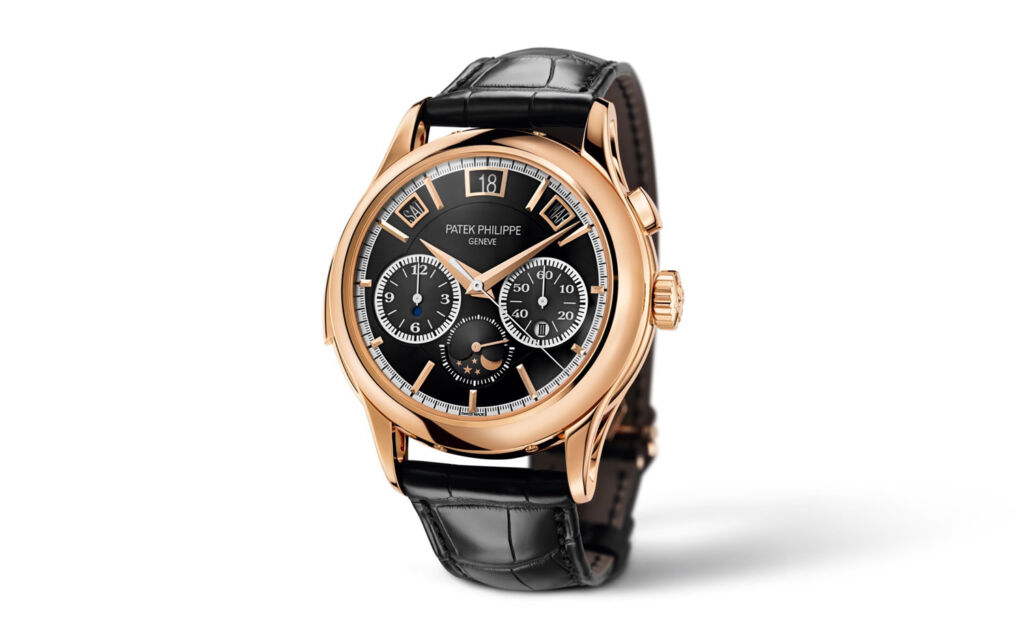 Patek Grand Complication 5208R Minute Repeater
Known as the ultimate cream of the crop thanks to its craftsmanship, engineering and design, the Patek Philippe Grand Complications ref. 5208R is breath-taking. Featuring automatic movement with a minute repeater, chronograph and perpetual calendar, this is a lot of watch for a lot of money. Retailing for £800,000, this is as exclusive as a timepiece can get.

That said, the 5280R currently sits at a market value of around £700,000, but it will no doubt skyrocket in value when Patek decides to discontinue this horological heavyweight. The Grand Complications 3970P has appreciated greatly compared to its retail price, and the 5280R looks set to follow suit. 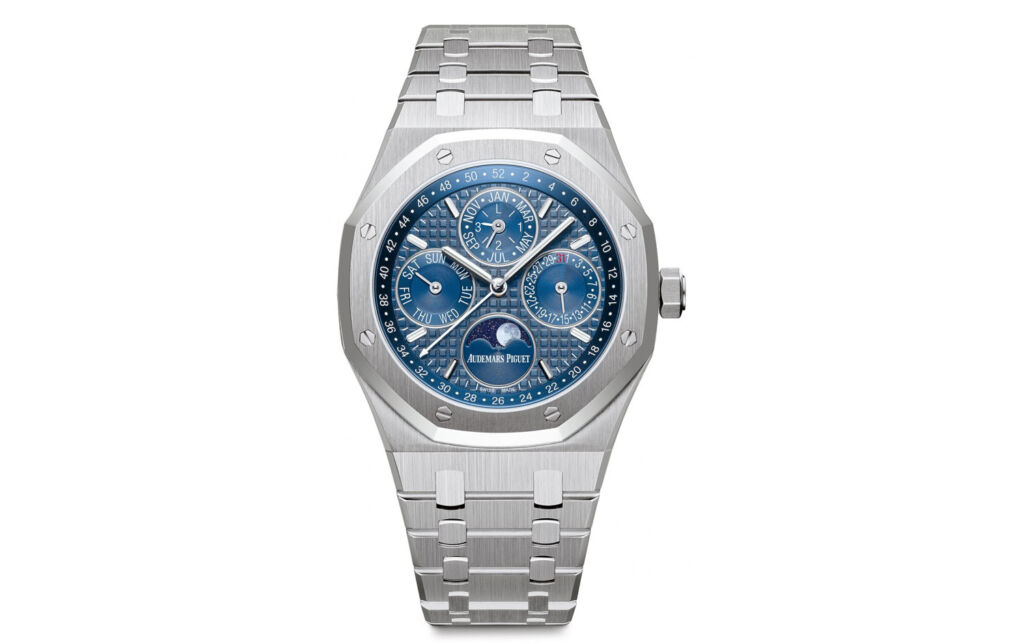 Audemars Piguet Royal Oak Perpetual Calendar
Becoming the world’s first luxury steel sports watch and creating what is currently the most popular market within the space, the Royal Oak is a true icon. While regular variants of the Royal Oak trade for multiples of their retail price, the Perpetual Calendar has enhanced exclusivity thanks to its striking design and complicated movement and variants.

Retailing for £50,000 but trading for around £64,000 the Royal Oak Perpetual Calendar is rarely produced and very in demand. 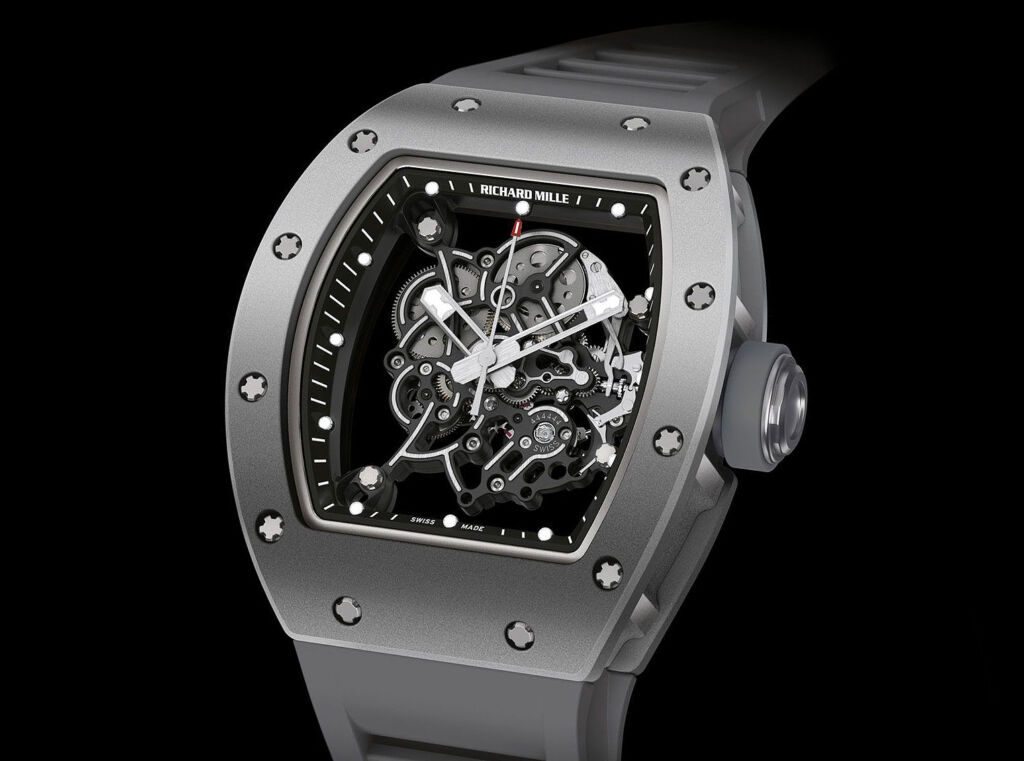 Richard Mille Bubba Watson Grey Ltd 50 pieces
Carving out a market amongst the super-wealthy with their aerospace and F1 inspired materials and technology, Richard Mille has grown a reputation for small production runs, avant-garde design and extreme robustness. One model that exudes these criteria in abundance is the RM-055 Bubba Watson All Grey Boutique Edition, limited to just 50 pieces.

Resisting vibrations up to 500G, the RM-055’s movement is held by four shock absorbers that create a link between the case internals and the movement itself. Retailing for £75,000 when it was released in 2015, the RM-055 is currently trading for around £200,000.

These four rare finds certainly have the exclusivity, demand and prestige required to continue on their forward march to ever-increasing values. Newly-minted collectors are entering the watch-collecting sphere apace, keen to own a piece of horological might that may well provide them with a significant return on investment.

About Arfan Mohammed
Arfan moved from Middlesbrough to London 15 years ago and quickly grew his contacts within the industry, working with world-famous department stores and building up his knowledge to become the watch virtuoso and historian he is today. He has ten years’ experience with Rolex timepieces alone and over the years has traded luxury watches worth hundreds of millions of pounds.

To find out more about The Watch Exchange London and to contact Arfan Mohammed, please visit www.watchexchangelondon.co.uk.