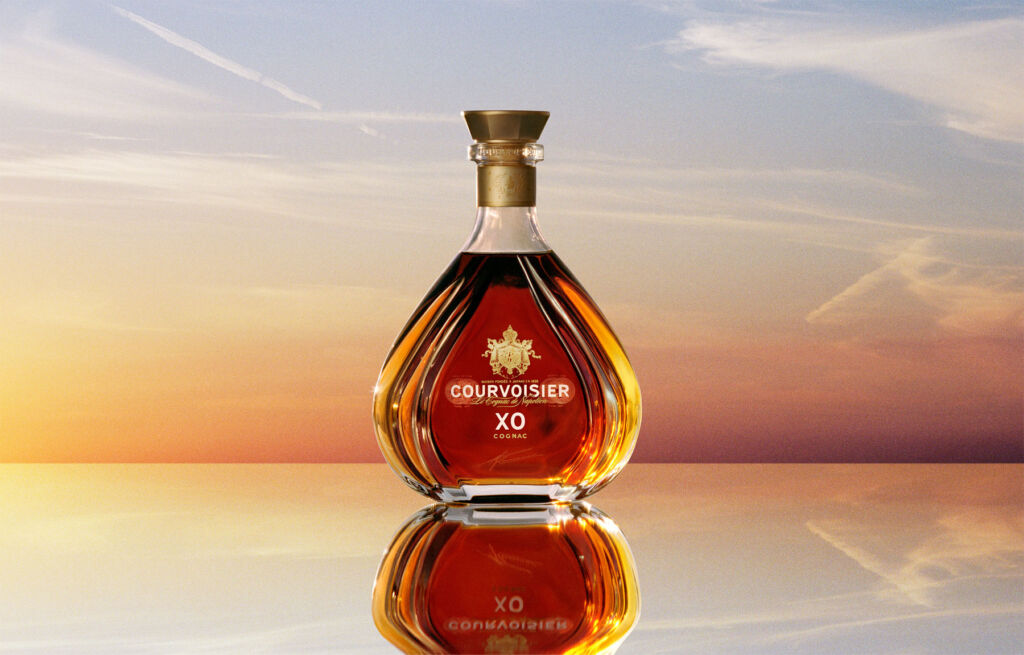 Simon Wittenberg explores Courvoisier’s XO Royal Cognac, a new permanent expression in its line-up that honours the Maison’s rich heritage and proud association with the crowned heads of Europe.

France’s Maison Courvoisier has added a new permanent addition to its prestige portfolio of cognac expressions ahead of the festive season. Named Courvoisier XO Royal, this ultra-premium spirit has been inspired by the cognac blends that were found in the royal courts of Europe in the 1900s in countries such as England, Denmark and Sweden. 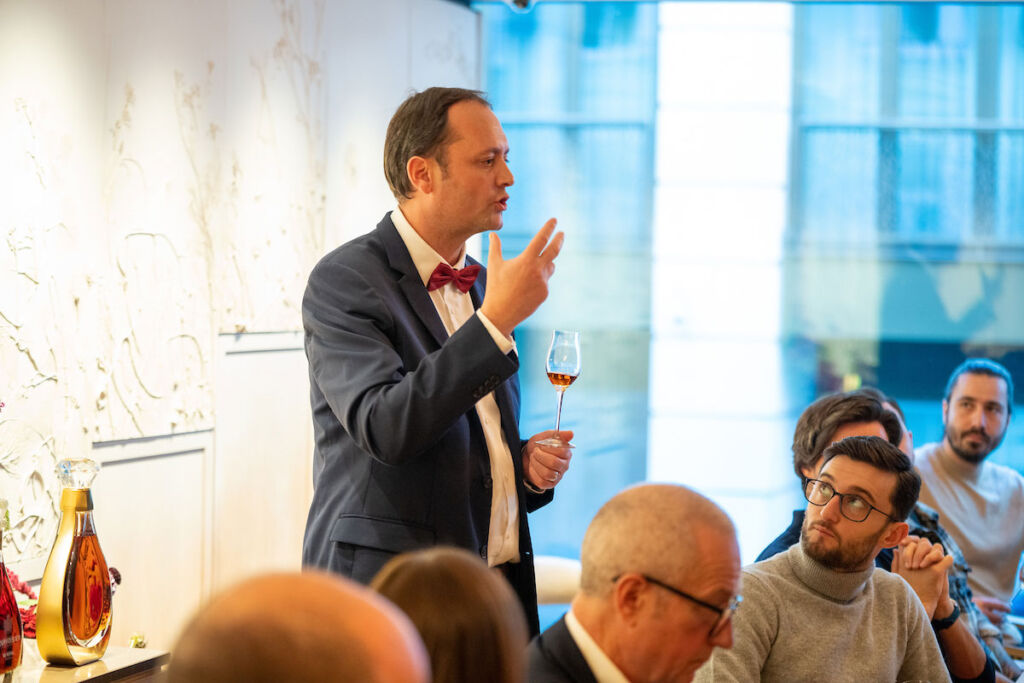 Retailing at £280 per bottle and formally unveiled to the media by Courvoisier’s current Chief Blender Thibault Hontanx at a recent dinner at Hide Restaurant on London’s Piccadilly, XO Royal is an ultra-premium spirit that delivers a lingering complexity and depth expertly balanced by Courvoisier’s signature floral style. 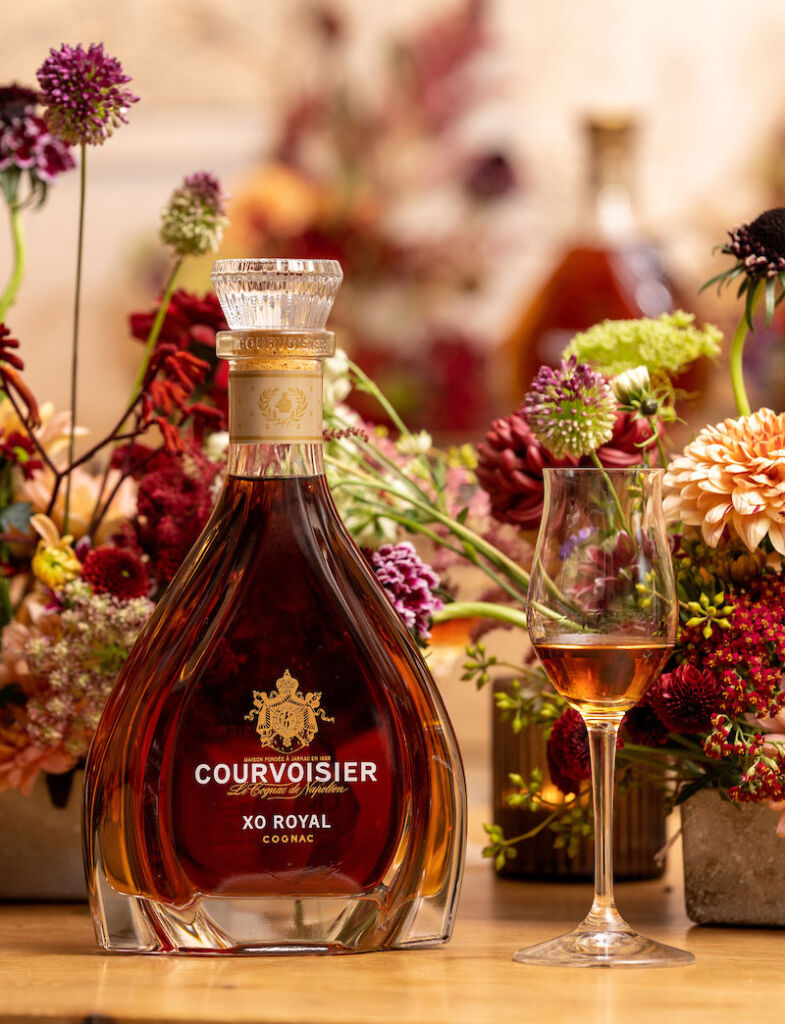 Crafted by Patrice Pinet, the Maison Courvoisier’s Sixth Chief Blender, he revived the legendary combination of old Fins Bois de Jarnac (Courvoisier is based in the Charente town of Jarnac) with a selection of carefully selected Grande Champagne eaux-de-vie, which have been matured for up to 30 years in Tronçais and Limousin oak casks. This also marked his legacy after nearly four decades of dedication at Maison Courvoisier since starting in the position of Production Manager back in 1989.

The result is a suite of opulent summer flower aromas, namely lavender, honeysuckle, roses and violets, with decadent, earthy truffle on the nose, followed by notes of toasted hazelnuts, cinnamon and rich honey throughout the palate and lingering in the finish.

Each bottle sports a stunning teardrop design to honour the Maison’s Fourth Chief Blender, Daniel Dumon, who introduced the original Courvoisier XO in 1984 and features a striking glass stopper with facets to illustrate the maximum age of the eaux-de-vie in the blend.

If you’re looking to get a cognac connoisseur a gift that will certainly impress this Christmas, Courvoisier XO Royal is a perfect choice. 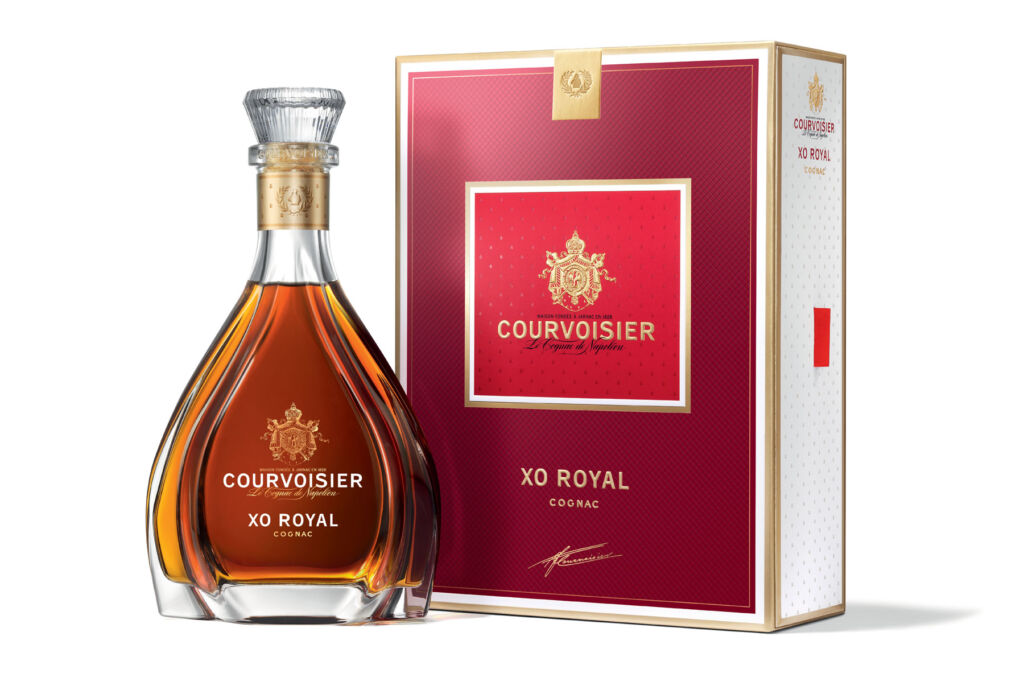 Courvoisier XO Royal Cognac – Where and How?

Courvoisier XO Royal is available now at an RRP of £280 from UK stockists, including Harrods, Harvey Nichols, and The Whisky Exchange. For more information, visit www.courvoisier.com.