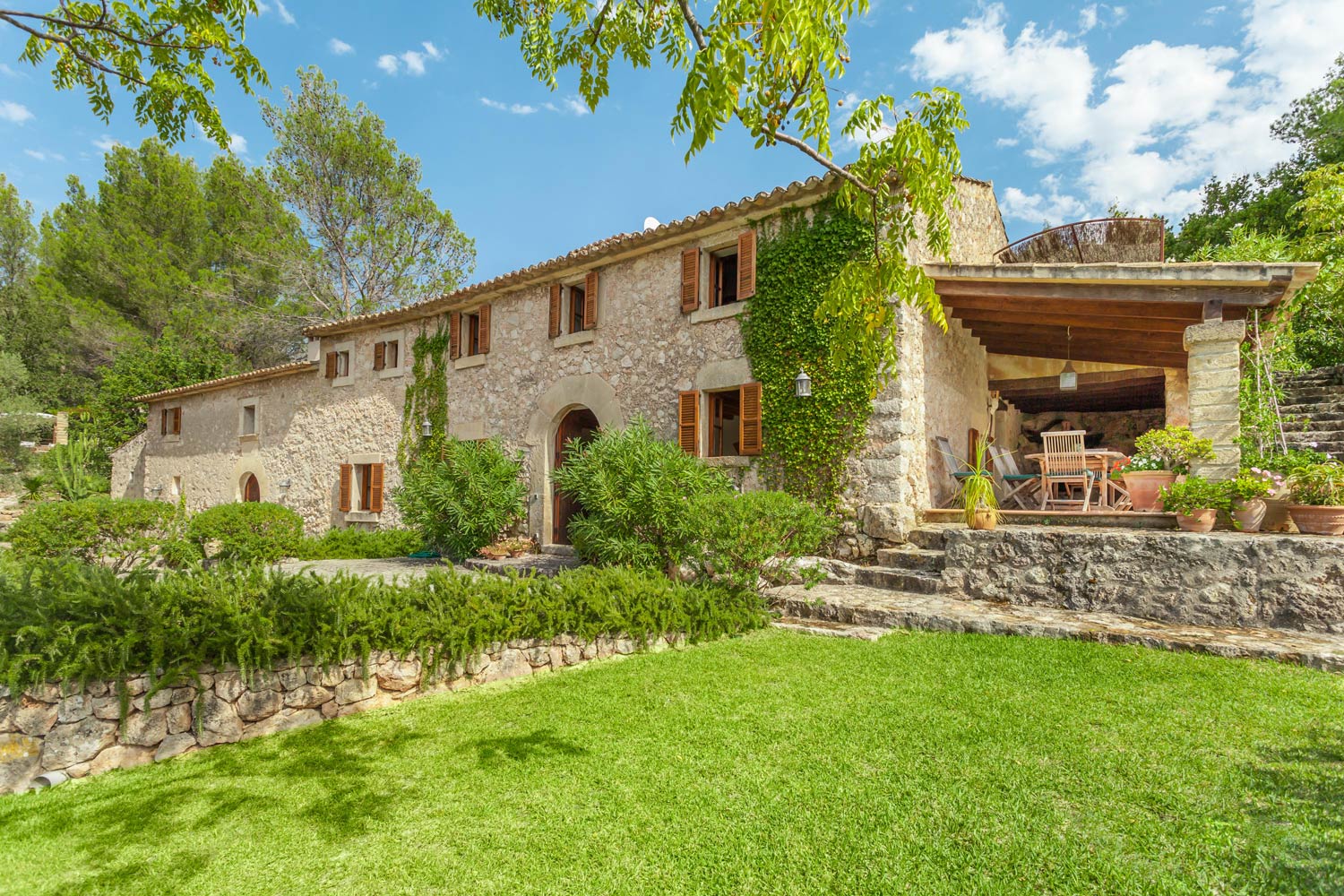 Mallorca and Ibiza Sotheby’s International Realty provide their views on the property market in 2014, the most popular areas and what’s in store for 2015

Spain’s property market is back on track. According to leading Spanish property valuation firm, Tinsa, 2014 showed the smallest nationwide house price devaluation since 2007 and, due to healthier supply-demand, record tourism figures (2014 should close on an all-time-high of 65 million visitors), an improving economy and falling unemployment for the second consecutive year, it expects house price variation to level out at 0% in 2015. 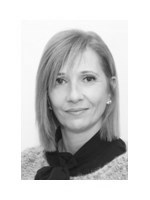 Alejandra Vanoli, Managing Director of Mallorca Sotheby’s International Realty, agrees, “In Mallorca house price falls have come to an end. 2015 will bring stability and yet more confidence to buyers, particularly as our traditional source markets are also more secure with Germany posting record low unemployment and the fastest rate of economic growth in three years and UK recovery well on course. Since June 2014, the banks have also become more open to lending, albeit with strict criteria. In 2014 our Mallorca sales were up around 20% on the previous year and we’re headed for record sales figures in 2015 – now is a great time to invest.”

To continue a trend first noted by Mallorca Sotheby’s International Realty in 2013, Port Andratx is still the most in-demand area for a luxury property, keeping previous favourites such as Portals Nous and Costa d’en Blanes in its shade. The result is that Port Andratx homes are commanding ever-higher prices. So much so that in December last year, El Mundo newspaper quoted a report which placed Port Andratx amongst the top 25 most exclusive residential neighbourhoods in the entire world. At number 19, and the only Spanish entrant to the list, the report said prices could reach as high as 27,000 euros per square metre. The most expensive home sold in Port Andratx last year went for 38 million euros. For Mallorca Sotheby’s International Realty, most client interest is for villas ranging between four and ten million euros alongside apartments in the 500,000 to 1.5 million euro bracket. 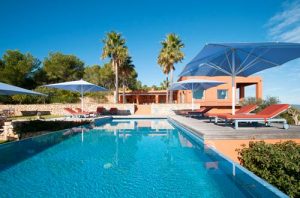 Hot on Port Andratx’s heels is the historic centre of capital city Palma, an area that is enjoying an incredible revival and spell in the global spotlight. Designer bars and fine dining restaurants are springing up throughout the cultural heart, while no less than 14 boutique hotels have opened in emblematic historic buildings over recent months. Clients are interested in particular in the renovated palaces that range in price from 600,000 euros up to 12 million or more. There is also great interest in country estates in the unspoilt centre of the Island.

Mallorca Sotheby’s International Realty now has almost 440 properties in its portfolio, around 40% more than this time last year, of which 281, over 60%, are priced in excess of two million euros. 24 of these reach the dizzying heights of ten million euros plus with a further discrete ‘no-marketing’ collection.

Ibiza Sotheby’s International Realty has also enlarged its portfolio to 106 properties, almost 30% more than last year, of which 84, a massive 80%, are priced two million euros or more. Only four fall into the ten million euro plus bracket although the office does also carry several homes that cannot be publically marketed. Areas such as Ibiza Town, Jesus, Talamanca and Can Pep Simo command the highest prices. 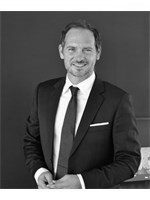 Glynn Evans, Managing Director of Ibiza Sotheby’s International Realty, explains, “As ever, both official and unofficial figures are tricky to come by in Ibiza, it likes to keep an air of mystery, but we can confirm that in 2014 we sold four times as many properties as 2013. Island-wide, we’re aware of at least 25 villas sold at prices in excess of 1.5 million euros and there will be several more that haven’t featured on our radar. Our own sales included apartments, plots and villas ranging from a 700,000 euro apartment through to a 3.2 million penthouse and several villas between 1.8 and 4.5 million euros. As we start 2015 we have four deals in negotiation stages, a penthouse, plot and two villas, and we are more than confident that we will have a progressively successful 2015.”

“The rentals service we started a little over a year ago has proved very interesting,” continues Glynn. “High-end clients used to Monaco and the South of France were intrigued by the buzz of Ibiza and have pledged to repeat bookings in 2015 and, in several instances, commit to a property purchase. The most luxurious homes can rent for up to 10,000 euros a day, which is indicative of the kind of market we’re handling here, anyone from celebrity to royalty with large entourages and the superyacht moored in the marina. Meanwhile second home owners who only use their property a few weeks each year are gaining a lucrative income – with our Team handling everything from rental licences to contracts.” 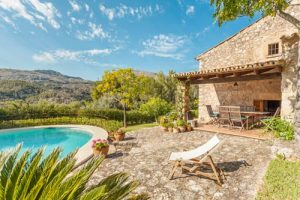 The Island also hosted some incredible events including the DJ Awards, International Music Summit, Gumball 3000 Rally and Class 1 World Powerboat Championship which added further global spotlight. This hedonist’s dream is set to continue with the most expensive 1,500-euros-per-head restaurant in the world, Sublimotion at Hard Rock Hotel Ibiza, rumoured to be rivalled by “a cultural-artistic funfair for adults” at Ibiza Gran Hotel created by multi-Michelin-starred brothers Ferran and Albert Adria of El Bulli fame and Canadian Cirque du Soleil entrepreneur Guy Laliberté, who lives on the Island. Works started in October and will be finished by mid-April 2015. Three new five-star hotels will also be ready for summer 2015, bringing the number of five-star hotels on the Island to nine – in 2004 there was only one five-star hotel.

Nationality-wise, there is quite a marked contrast between the three Balearics Sotheby’s International Realty offices – Palma, Port Andratx and Ibiza. The vast majority of enquiries to the Palma office are British, some 36%, with Germans in second place at 18%, Swiss and Spanish nationals make up third and fourth place. Meanwhile in Port Andratx this is flipped to Germans in first place with 28% of enquiries, followed by British with 22% and Spanish and Swiss in that order. Ibiza, like Palma, is topped by British enquiries at 25% with Germans lagging behind at 10% and a myriad of nationalities following behind Dutch and Spanish in third and fourth place respectively. The Chinese, Middle Eastern and other non-Schengen buyers we’ve been expecting since 2013’s ‘Golden Visa’ law simply haven’t materialised. That isn’t to say they won’t in the future.