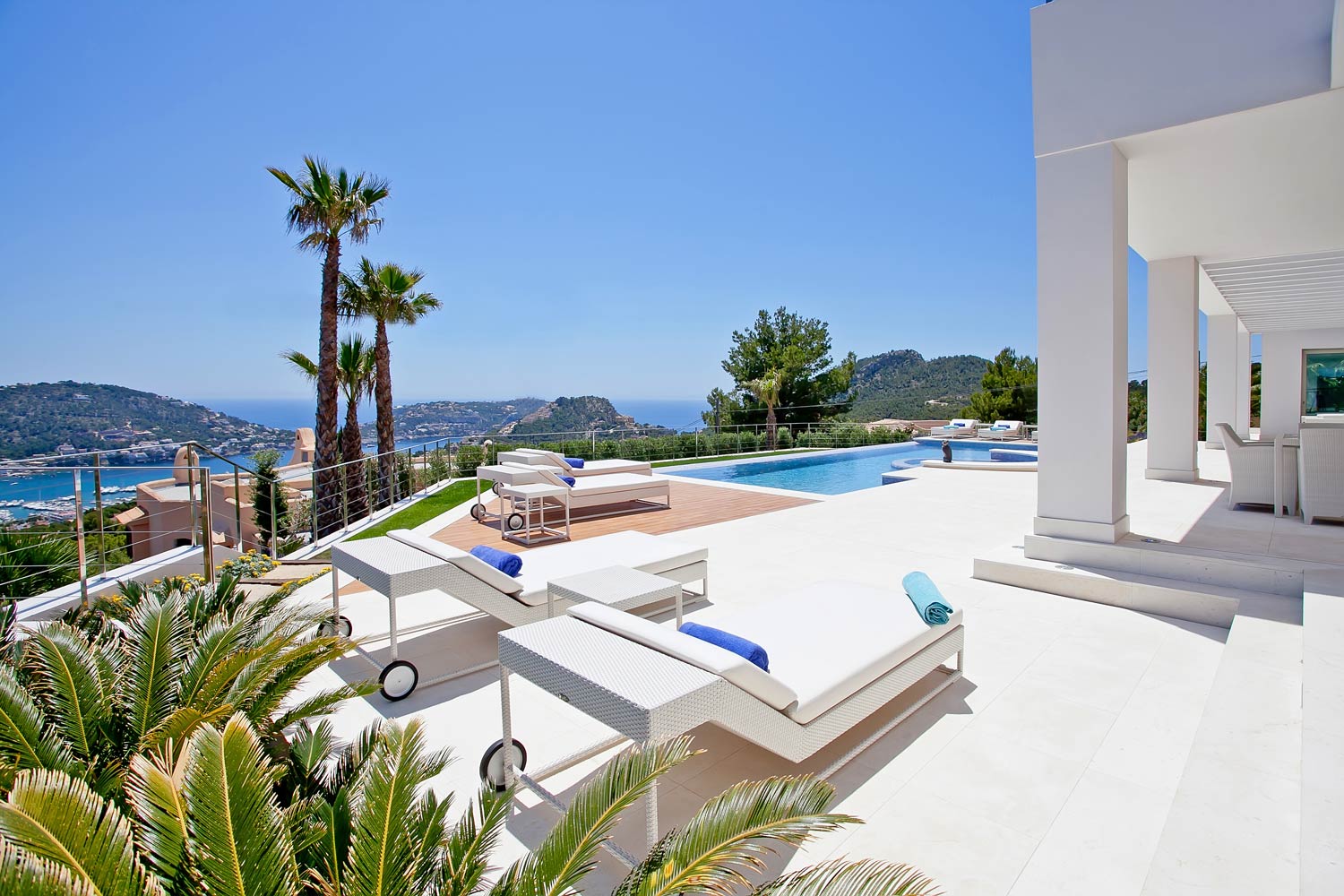 With property sales already up 29.2% in 2014 over the previous year, and foreigner buyers accounting for 11% of the total, the Balearics are enjoying a purple patch.

However with new legislation to relax the requirements for a ‘Golden Visa’ and dramatic interest and exchange rate trends, 2015 is set to go down in history. 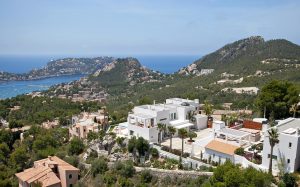 Alejandra Vanoli, Managing Director of Mallorca Sotheby’s International Realty, explains, “Currency is by far and away the biggest influence on Mallorca’s property market right now. Thanks to negative interest rates, affluent Germans are currently paying to keep their money in the banks and some would rather see it being put to good use in real estate investment. Mallorca is an obvious choice, German tourists have been coming to the Island for more than 50 years and represented 38.6% of all foreign arrivals to Mallorca in 2014, they have their own weekly newspapers, radio station and Air Berlin dominates the Airport. There is a strong bond.”

“Moving onto exchange rates,” continues Alejandra, “it’s been widely publicised that the British pound is at a seven-year high against the euro, meanwhile the Swiss Franc soared when the National Bank abandoned its euro peg mid January. If we consider one of our mid-range two million euro properties, this would have cost 1.67 million pounds one year ago, but just 1.44 million today, 14% more affordable, and 2.54 million Swiss francs one year ago, but 2.11 million today, a saving of around 17%. Little wonder we’re getting so many British and Swiss buyers.” 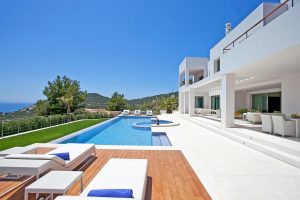 The Spanish Government recently announced a relaxing of requirements for foreign investors to gain automatic residency via a ‘Golden Visa’. Introduced in September 2013, 530 foreigners have been granted a visa so far, with the majority, some 490 people, doing this through the purchase of a luxury 500,000-euro-plus home. Most of the property investors have been Chinese, Russian or Arab with business entrepreneurs coming largely from the United States. It has earned the Spanish economy an estimated 700 million euros so far.

Previously the visa was granted to the applicant, their spouse, children under the age of 18 and disabled children of any age. This has now been extended to unmarried couples, economically-dependent relatives and children of any age. Also, while the economic criteria remain the same, the path has been made smoother with applicants able to start the process upon arrival in Spain rather than applying from overseas. The visa will also be given within six months even to those who haven’t formalised a property purchase, provided they’ve signed a contract and paid a deposit.

Alejandra concludes, “We are expecting more non-European purchasers but at the moment Mallorca is still very much dominated by the Brits, who have been coming en masse since the 1960s, the Germans, and the Swedish who also have a long-standing love affair with the Island. Mallorca is reported to be the most popular holiday destination for Swedes in 2015 – 60 years after their first charter plane touched down. Like the Germans, they have a Swedish-language e-newspaper and key royal family members have a home here.” 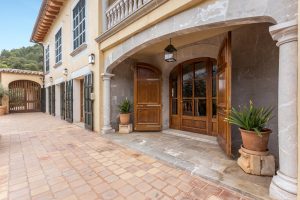 Mallorca Sotheby’s International Realty’s British buyers tend to fall in a relatively young 35 to 55-year-old age range, wealthy because they’ve worked hard and retired young or been lucky enough to inherit a substantial nest egg. Often they have plenty of character traits in common with the Mallorquins, preferring to live modestly and simply. In Ibiza, the buyers may be younger and choose express their prosperity in a designer home, whereas in Mallorca a 20-million-euro Palma Old Town palace will be hidden behind the most uninspiring of wooden front doors.

Speaking of Palma, having just been voted “Best Place to Live in the World” by The Sunday Times UK for its Old Town, beaches, great climate and ease of access by air, a great rush of interest is predicted. Indeed Mallorca Sotheby’s International Realty is currently in negotiations with British, Scandinavian and Chinese clients for property in historic Palma, however, the strongest market for the agent is undoubtedly the southwest coastline. German interest in Port Andratx and British interest in Puerto Portals and Costa d’en Blanes – as has been the case for a number of years.

On the Market in Mallorca:

For more information on the properties above, visit www.mallorca-sothebysrealty.com.