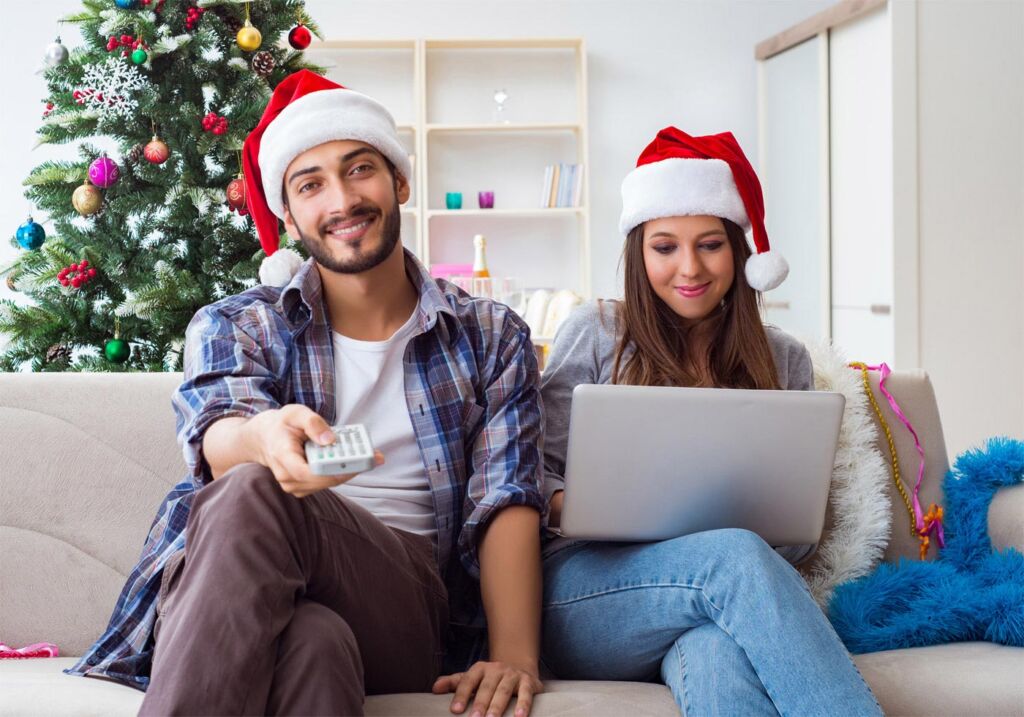 Marvin’s Magic will be making the country’s favourite time of the year even more special with a live-streamed show called “Marvin’s Magic Live”.

Marvins Magic Live is a free celebratory show which will be packed with master magicians alongside opportunities to win some very special prices and of course, the main ingredient, a liberal dose of Magic.

In recent times, family shows have begun disappearing from our screens, replaced by a plethora of reality-TV shows containing many things that a good proportion of the UK population would deem as completely unnecessary. There’s simply too much bad language, fighting and criticism on our screens and Marvin’s Magic Live will be an excellent reminder of how things could be by bringing back some traditional entertainment that is fun and educational that can be enjoyed by the whole family, irrespective of age. 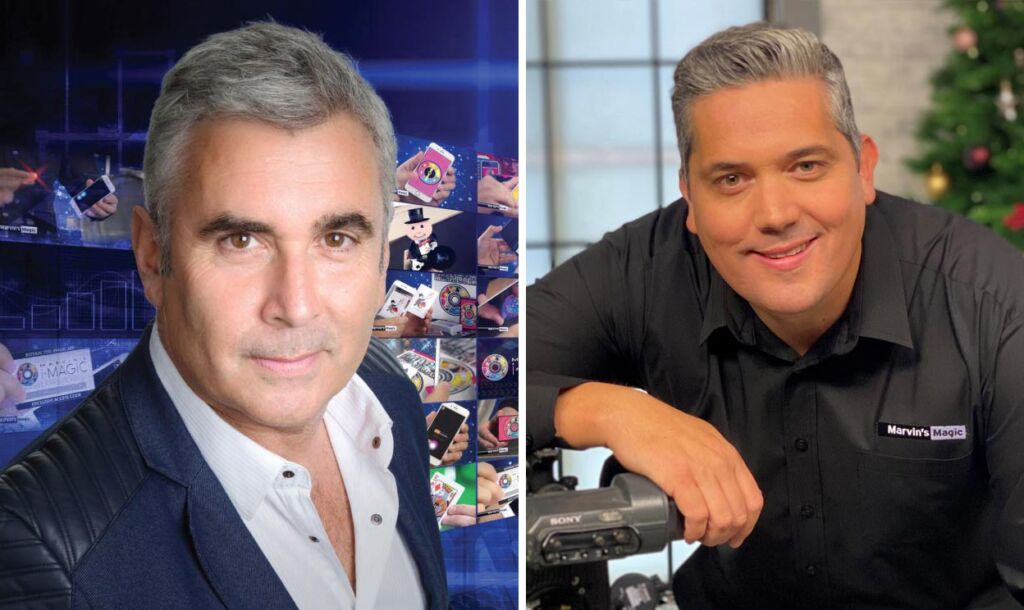 The programme will be live-streamed from Marvin’s Magic’s new studio, and it will be hosted by magicians Marvin Berglas (the man behind Marvin’s Magic) and Michael J Fitch. It will be stacked-full of first-class Magic and will also take you behind the scenes of the country’s best-known Magic brand. All of this will be done in conjunction with an array of magic celebrities who’ll be sharing some special tips along with their top Magic tricks.

During the show you’ll be able to hear from the pros and what it takes to be a top performer including exclusive talks with Magic finalists from BGT, renowned actor, writer and director Andy Nyman and Britain’s first lady of Magic, Debbie McGee. 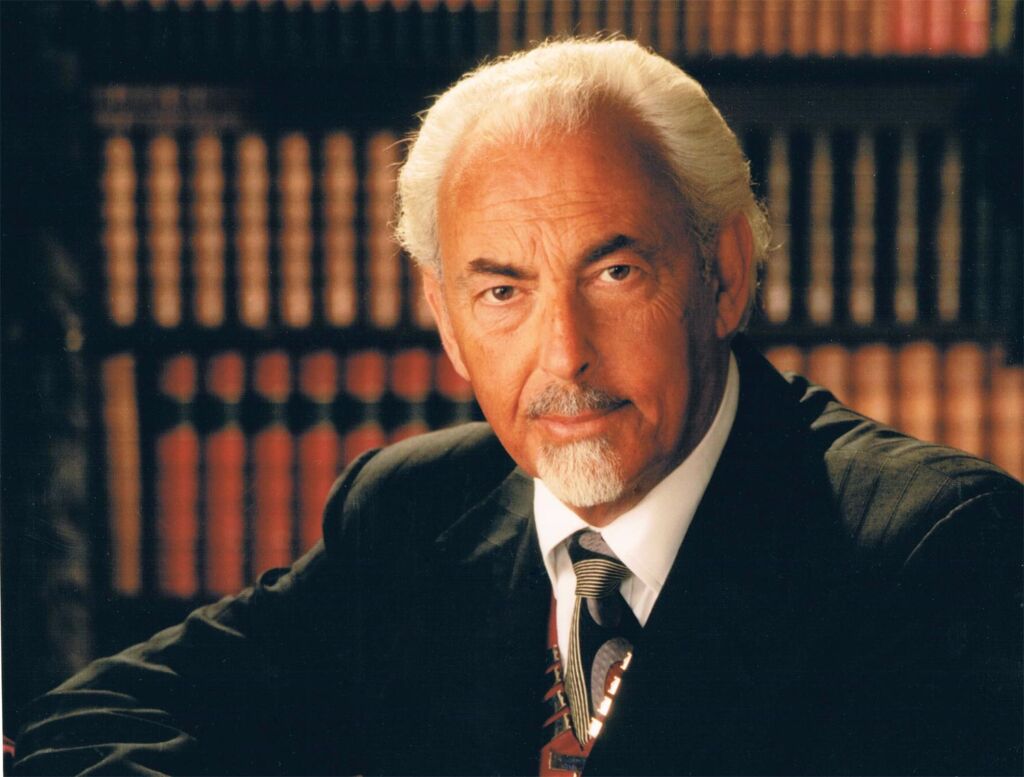 Probably the highlight of the show will Marvin interviewing his father David, who is known as the original International Man of Mystery. David, who is a young-at-heart nonagenarian (95 years young), is a former president of The Magic Circle holds a very special place in the annuls of British television being the first magician to have his own dedicated show on commercial TV. 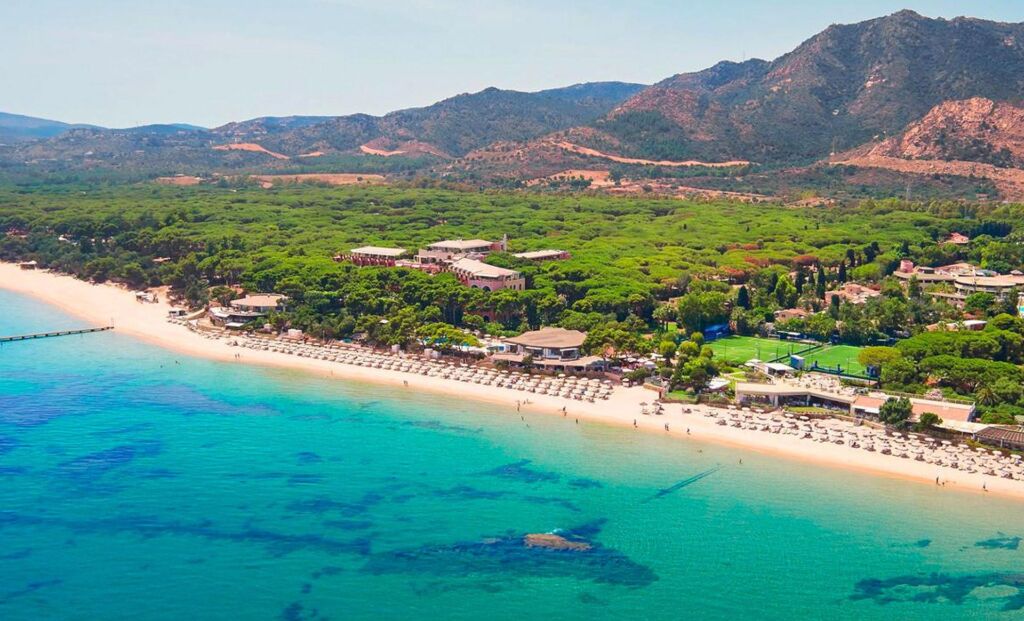 As we mentioned earlier, there will be some fantastic prizes up for grabs. And one of the stand-outs for those watching live will be the chance to win a luxury three-night all-inclusive break for four at the Forte Village Resort in Sardinia. This is where the kids learn all about Magic at the brand’s very own Magic Academy.

Read our special feature on Marvin Berglas, the man behind Marvin’s Magic here.