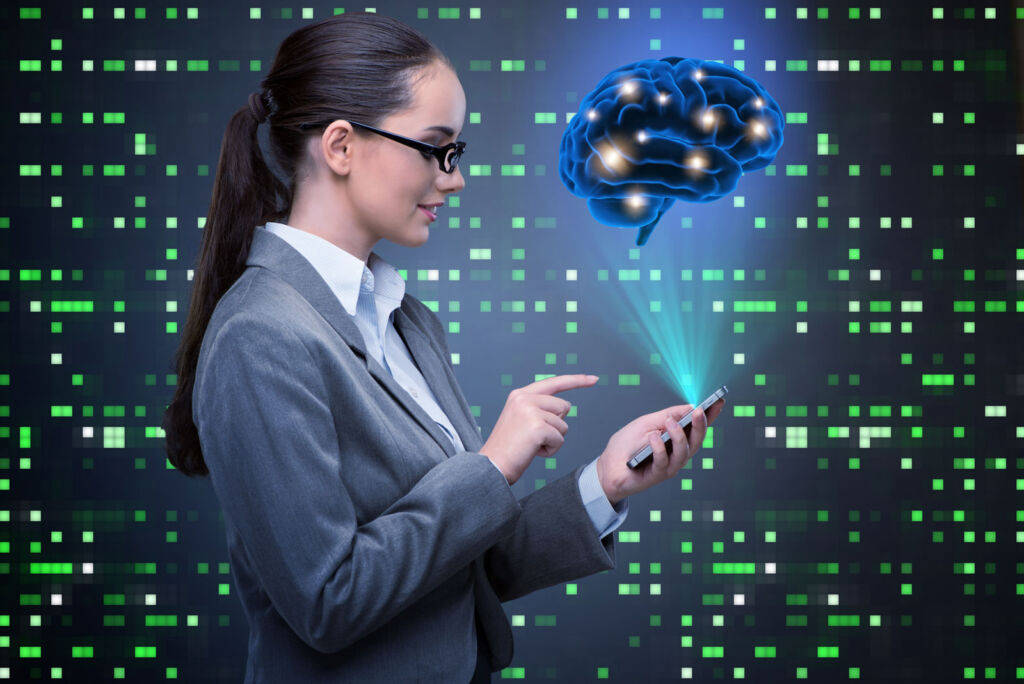 Luxury brands have long considered how online worlds can escalate sales. So, in October, when Mark Zuckerberg revealed that Facebook was rebranding with a focus on building a ‘metaverse’, did it signal the acceleration of next-generation e-commerce?

Robert Lockyer (below right), CEO and founder of Delta Global, a packaging solutions provider for luxury brands, considers if high-end retailers should prepare for a new era of e-commerce. 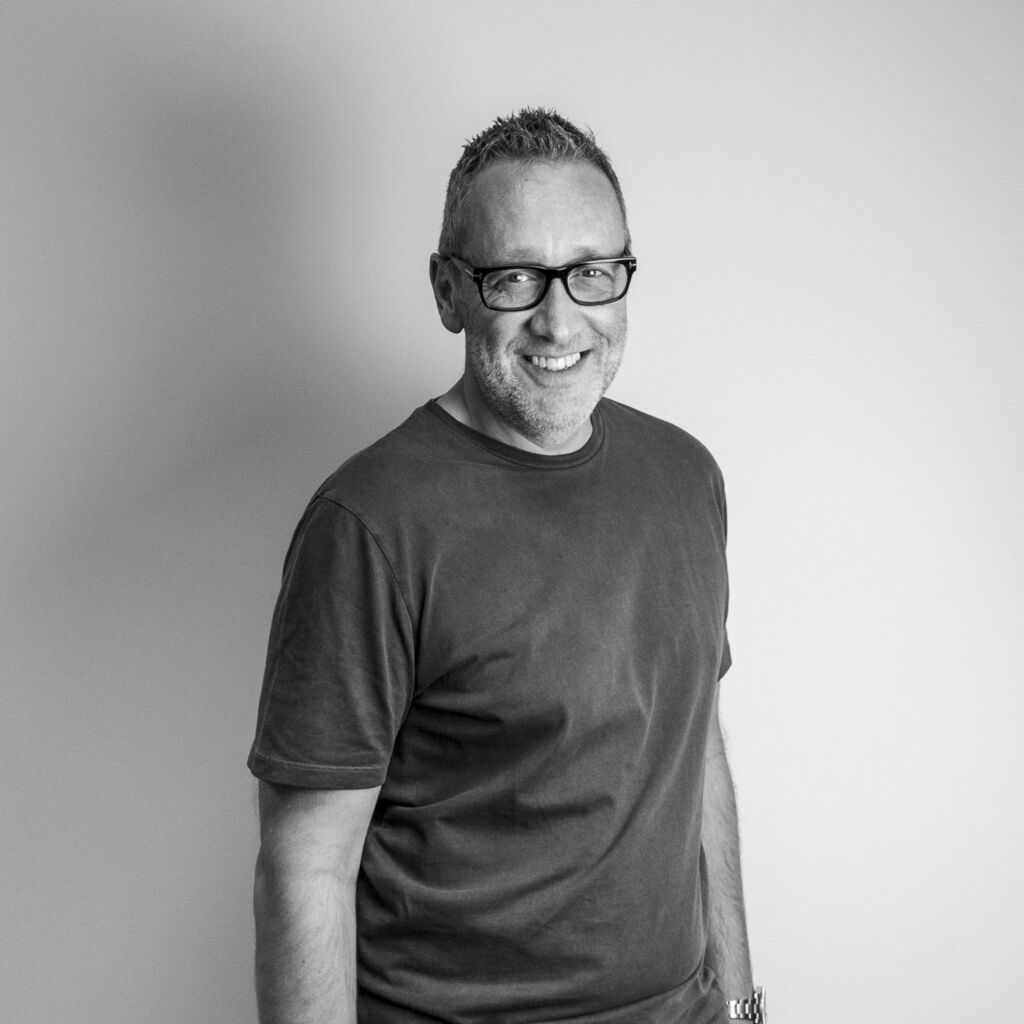 Over the last two years, the performance of e-commerce platforms was the difference between retail survival, growth, and ruin. And, for the foreseeable future, that is likely to remain the case.

The increased importance of e-commerce is, of course, due to the impact of the pandemic. And these newly enforced behavioural shifts (such as those introduced by governments in response to COVID-19) have the power to accelerate new customs.

In 2003, the SARS outbreak in Asia kickstarted the success of the regions e-commerce giants. As Deloitte notes, the supercharged growth of Alibaba and JD.com, who migrated their business from offline to online during the SARS quarantine, can be traced to this period.

Both are now among the world’s ten largest retailers.

Indeed, 2003 might be seen as the first iteration of e-commerce. 2020, when the pandemic triggered the rapid expansion of the e-commerce market, may be seen as the second significant era of e-commerce. During this period, we saw, for the first-time, habitual and widespread online purchasing of groceries and the incredible growth of Amazon. At the peak of e-commerce transactions in the UK, over a third of all retail occurred through e-commerce. 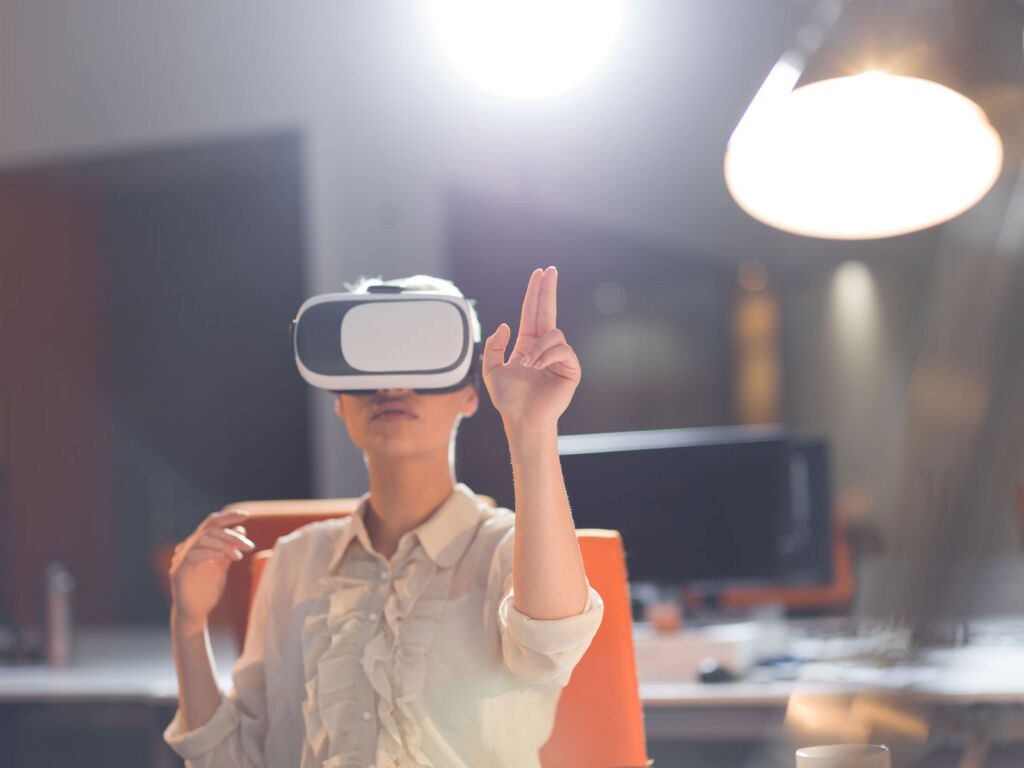 What is the metaverse?
Those connected to marketing have likely considered the potential of virtual and augmented reality. I’ll discuss later how luxury brands have, wisely, begun to explore those sectors. But Facebook’s Metaverse, at least according to Zuckerberg, is something entirely more comprehensive.

During his presentation at the Facebook Connect event, Zuckerberg mentioned commerce and shopping numerous times when discussing his grand vision of the metaverse. Later, he told The Verge that “it [the metaverse] just touches a lot of the biggest themes that we’re working on. Think about things like community and creators as one, or digital commerce as a second, or building out the next set of computing platforms, like virtual and augmented reality, to give people that sense of presence.”

This rhetoric, accompanied by the video that featured in the Facebook event, where metaverse users can immediately become robots in spacecraft or appear as avatars in the real world, offers a vision of a vastly personalised utopia. Vishal Shah, introduced by Zuckerberg as Head of Metaverse Products, says: “Our goal is to provide a way for as many creators as possible to build a business in the metaverse.”

The keyword here is ‘goal’. Much of what Zuckerberg presented was purely hypothetical – the required technology may or may not come to fruition. While the vision enticed some marketers, some dismissed the entire event as an attempt to change the negative narrative that has surrounded the operations of Facebook. 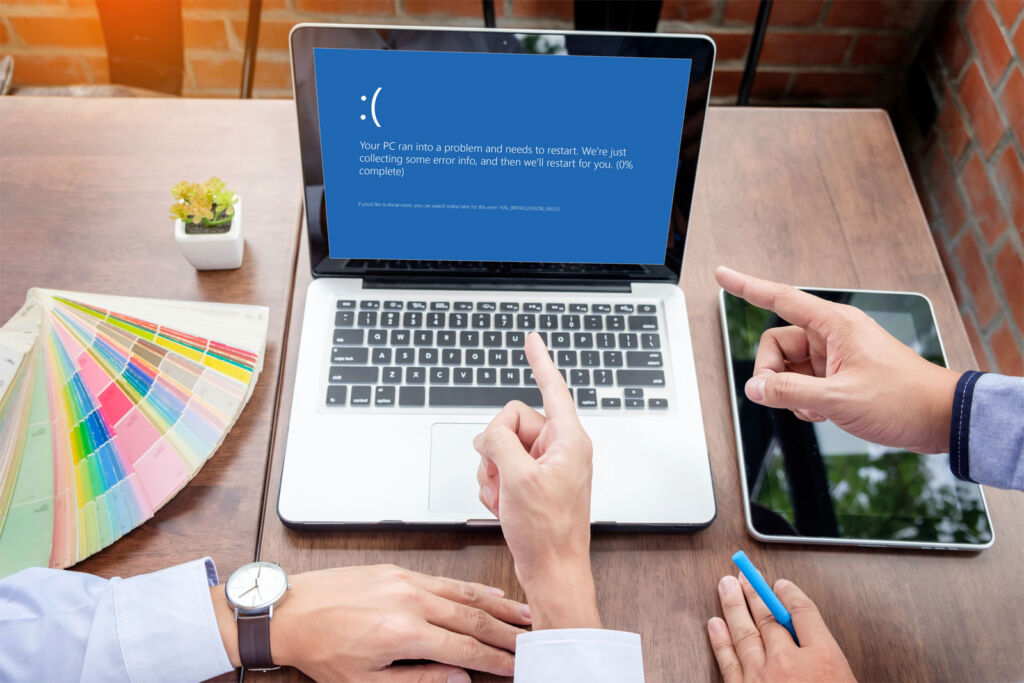 Luxury in the virtual world
The best way for luxury brands and retailers to assess the metaverse is as symbolic. It is unlikely that, in the short-to-medium term, we are going to access the phantasmagorical world presented by Zuckerberg. But what it symbolises is a new potential for e-commerce, a curiosity from the public about new ways of shopping and the direction of medium-term e-commerce.

In 2019, drawing from a substantial survey database, Google reported that 66% of people are interested in using AR when shopping. Shopify revealed that products that utilised 3D and AR (augmented realities) technology led to a 94% higher conversion rate than those that didn’t.

Why such a high rate? Because, at present, these features have a novelty factor that appears to entice consumers. Although enhanced e-commerce offerings are becoming more commonplace, they are still nascent. Incorporating them now could provide a significant competitive advantage.

The most obvious utility that luxury clothing brands can implement is digitised styling and virtual fitting rooms. Walmart’s recent acquisition of clothing try-on start-up Zeekit is yet another signifier of both the direction and consumer potential of e-commerce in virtual worlds. When the largest store-based retailer in the US embraces virtual e-commerce, it signals real and tangible progress. 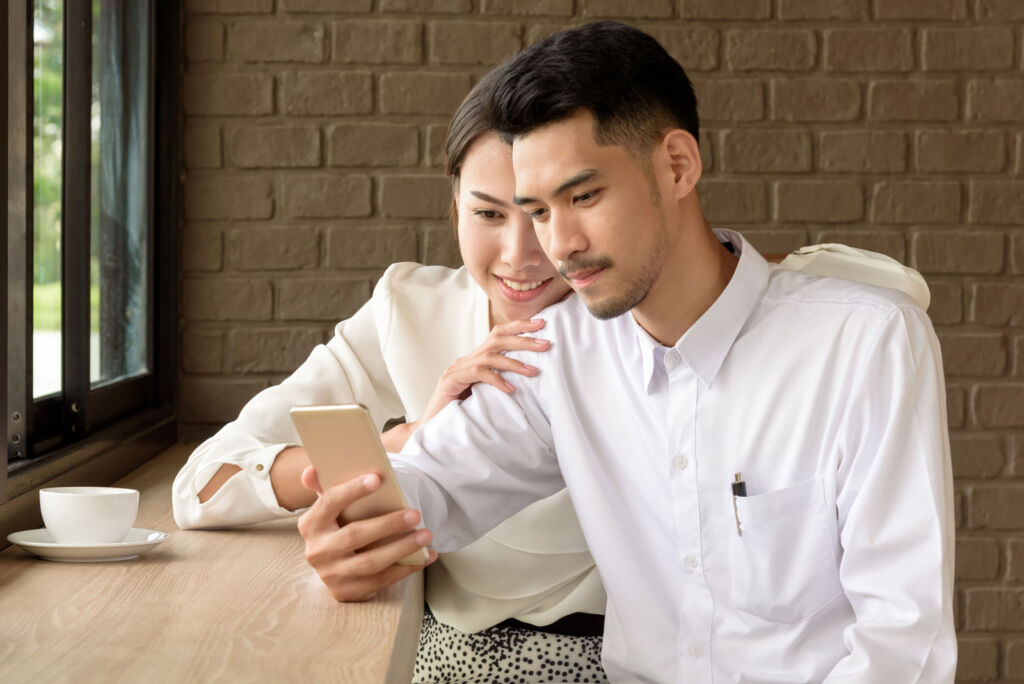 Walmart joins Google, which launched an AR (Augmented Reality) try-on tool last December, and Snapchat, which purchased fitting recommendation company Fit Analytics this March, in entering the realm of digital fashion. But why the focus on try-on tools?

Consider that last year in the US alone, $428 billion worth of goods were returned to point-of-purchase. The question luxury retailers should ask is: how much expenditure could be saved by reducing the rate of these returns?

Gucci’s move into creating digital versions of its collections for video games (Drest, Tennis Clash, Genies) is an especially interesting development. It is necessary and wise to move into new markets, ensuring Gucci can remain true to what consumers expect of it – to be an innovative, high-end fashion label that harnesses luxury materials and exquisite design.

In a tumultuous, uncertain and rapidly changing market, the longevity of even the biggest fashion houses is not assured. This type of innovative e-commerce brings the flights of a fancy presented by Zuckerberg into the present by way of new and vital digital income streams.

Luxury brands need not wait for the hypothetical worlds of the metaverse – a new door for e-commerce is open for brands who dare step through it.