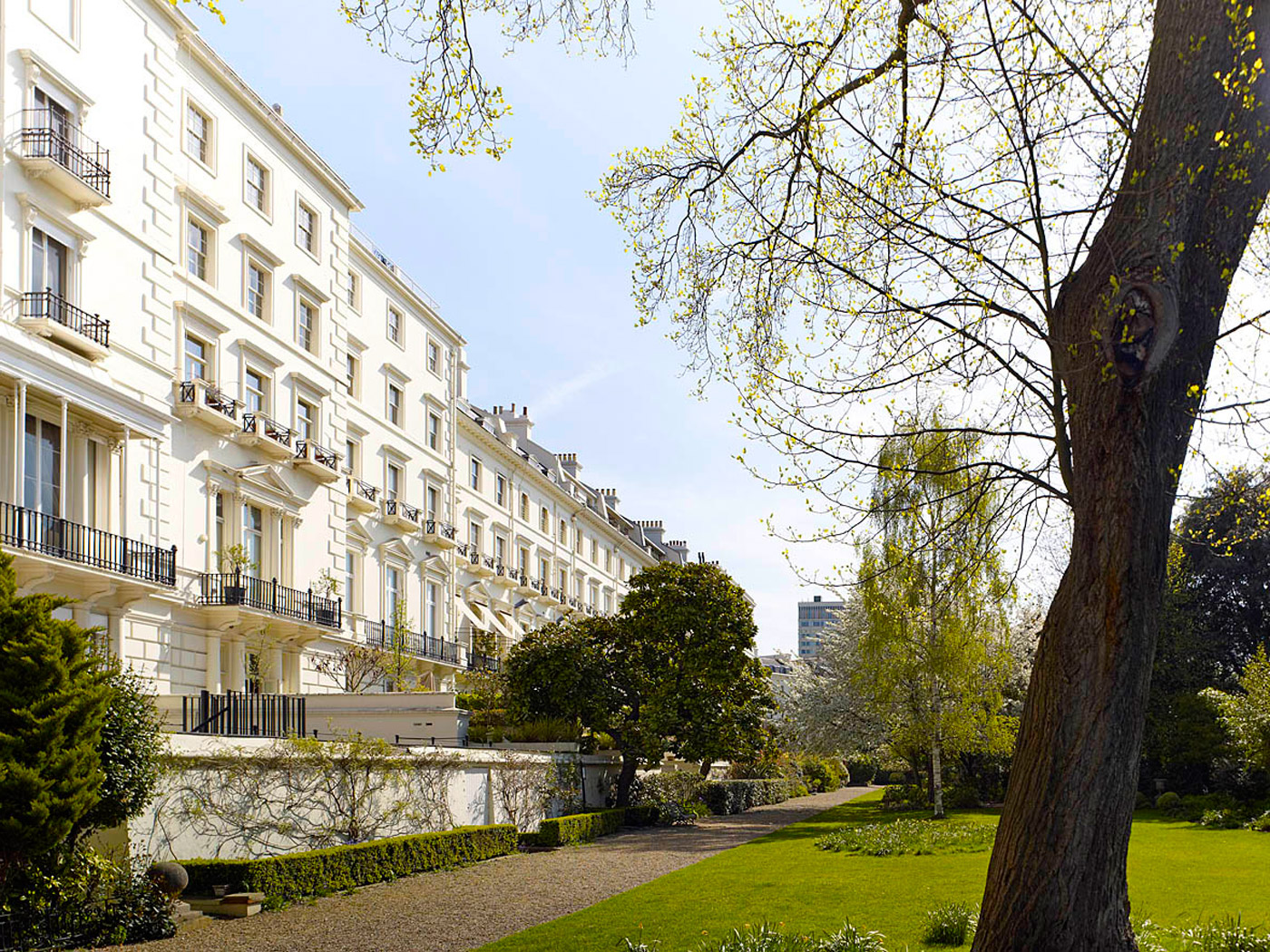 The real cost of running the average-sized UK home has been revealed today by leading home insurers MORE TH>N (MORE THAN).

Owning a three bedroom home in the UK comes with average annual running costs of almost £20,000 (£1,634 per month), with rented three bedroom homes only slightly less expensive at just shy of £19,000 per year (£1,576 per month). For a household with two working adults each earning the average yearly salary that means between 43% (rented) and 45% (owned) of post-tax earnings are being spent purely on household bills and the rent or mortgage.

The MORE THAN, Cost of Running a Home Report also found significant variation in the costs of running the same sized homes in 72 towns across the UK. Most stretched are households in the highest region of Greater London where 72% of properties cost more than £1,827.90 per month which contrasted sharply with only 3% of properties in Northern Ireland – the lowest region. These figures reveal that families today either need the head of household to be earning significantly more than the average salary or for both parents to be working just to make ends meet.

The research revealed that there are challenges at both ends of the property spectrum. Renters living in one or two bedroom flats across the UK paid more for their accommodation and household bills compared to those who had a mortgage – with just a handful of exceptions from the 720 properties analysed. While for adults living on the average salary take home pay of £1,827.90 per month, there are no three or four bedroom houses in any region where the cost of the household bills and rent or mortgage was not almost half of their monthly take home pay. 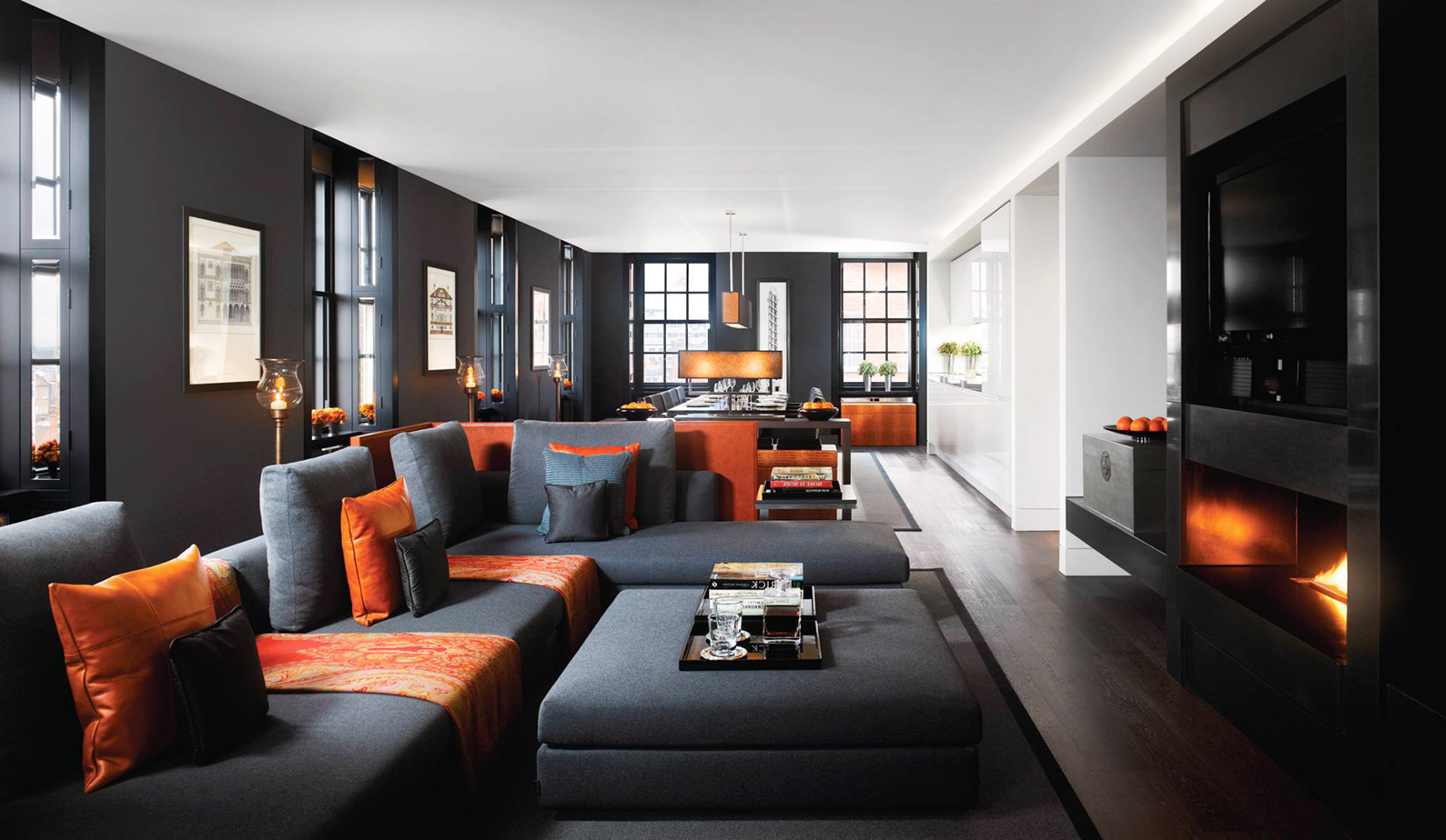 Graham Nicholls, Head of Home insurance, MORE THAN; “Our Cost of Running A Home Report shows just how financially stretched most people are to put a roof over their heads and pay their bills. – spending almost half their income before buying other necessities such as food, commuting, petrol or other insurances such as motor.”

“It confirms the importance of having insurance in place to protect against unexpected bills. Home insurance cover can offer peace of mind and could help save money and it is worth checking to ensure you have the right cover to meet your personal needs. We would also encourage everyone to keep up the maintenance on their home and not be tempted to cut corners as insurers will not cover damage from wear and tear.”

Nearly always cheaper for homeowners
While the national average running costs for a three bed home are slightly higher for owners, the Cost of Running A Home report found that in more than half (38) of the towns surveyed the cost of living in a three bedroom home is actually less for those with a mortgage than those renting.

Taking London’s Westminster out of the picture – where savings were made by renters in all properties – renters only experience cheaper running costs in larger homes: savings of more than £350 in 12 of the towns surveyed ranged from £374.45 in Enfield to £919.44 in Cambridge for four bed detached homes.

This contrasted sharply with smaller properties where in less than one percent of smaller housing stock renters were financially better off than homeowners. For one bedroom flats only in five towns – Cambridge, Norwich, Croydon, Richmond and Westminster – were the cost of bills and rent cheaper than bills and a mortgage. And for two bedroom flats, there are only six towns: Cambridge, Cromer, Croydon, Richmond, Westminster and St Austell.

Household bills cost as much – or more – as rent or mortgage
The cost of the regular bills associated with running a family three bedroom home cost more than the average mortgage or rent payment. Household bills cost more than rent in three towns: Carlisle, Blackpool and Neath Port Talbot and were 90+% of rent payments in Richmond, Scarborough, Paisley, Perth, Burnley, Penrith, Sunderland, Middlesbrough, Glossop and Lowestoft.

For three bedroom homes bills are cheapest in Telford, Stoke-on-Trent, Stratford-Upon-Avon, Hereford, Omagh, Derry, Lisburn, Bangor, and Antrim. The lowest bills in the country are to be found in Telford (£480 rented/£495 owned). The most expensive household bills were reported at properties in Harrow, Redbridge, Richmond, Eastbourne and Oxford. Three bedroom properties located in Harrow have the highest bills (£780 rented/£745 owned) of any region – between £300 and £350 higher than Telford in the West Midlands.

In the East Midlands and the North one bedroomed flat owners pay the most with their bills costing more than their monthly mortgage payments. Due to lower property prices for those owning a one bedroom flat in Omagh, Northern Ireland the cost of their bills were eight times more than their mortgage payments – across all of Northern Ireland 54% of homeowners and renters had bills in excess of 90% of their accommodation costs.

Elsewhere homeowners in Burnley, Neath Port Talbot, and Paisley saw their total bills cost twice their mortgage payment. This contrasted sharply with Greater London – high property prices meant the percentage cost of the bills were in single digits compared to the total cost of rent or mortgage payments. 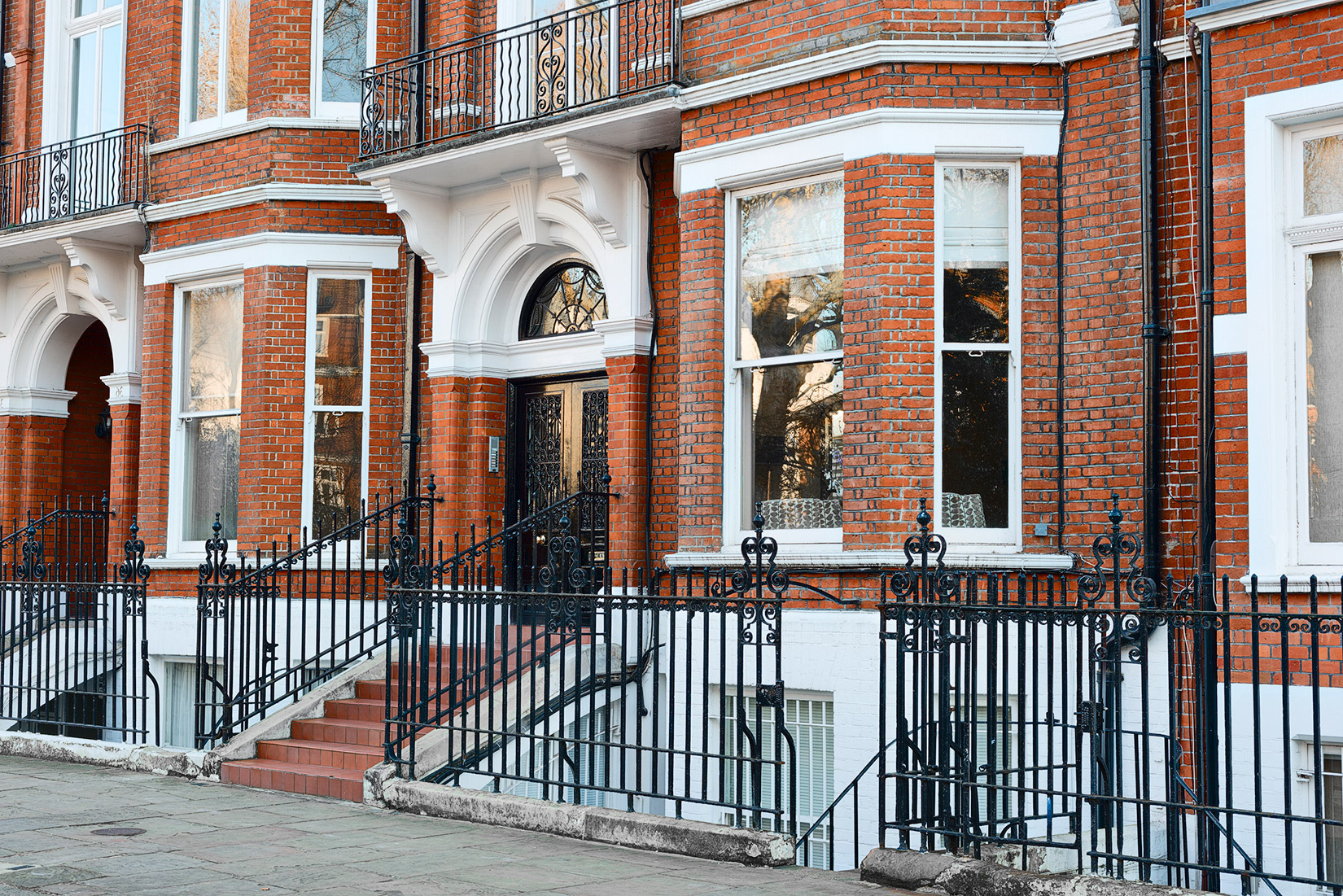 Extremes at either end of property market
The cheapest monthly running costs for a one bedroom flat were £313.27 in Northern Ireland’s Omagh contrasting sharply with £4,080.89 for a one bedroom flat in London’s Westminster. Conversely, the running costs for a four bedroom detached house across the UK for homeowners varied from £1,380.30 in Northern Ireland’s Omagh, £1,874.41 for Paisley, Scotland; £1,934.38 for Wrexham in Wales and £2,154.55 for Colchester, Essex.

Living for under £650 per month
There were only two towns where you could rent and live for under £650 per month (35% of average monthly wage) – both in Northern Ireland: Omagh (£580.59) and Antrim (£617.18). However, for those with mortgages there were 17 towns where monthly outgoings are under £650: Omagh, Antrim, Bangor, Burnley, Derry, Lisburn, Neath Port Talbot, Paisley, Bradford, Barrow-in-Furness, Lowestoft, Stoke on Trent, Sunderland, Belfast, Welton and Blackpool.

The 12 regions and their six towns featured in the report are:

MORE THAN COST OF RUNNING A HOME REPORT looks at the cost of running average homes across the UK based on national averages for either mortgage or rent payments, utility bills, water bills, council tax, TV/phone/broadband, contents and buildings insurance, garden maintenance (including plants and tools), household furnishings (including textiles and appliances plus general house maintenance all from the following sources: