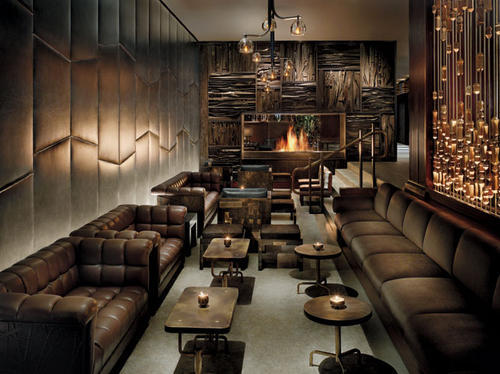 Morgans Hotel Group Co has announced that it has sold the Royalton Hotel and Morgan Hotel for $140 million, or approximately $500,000 per room, to an affiliate of FelCor Lodging Trust, Incorporated.  Morgans will continue to operate the Royalton and Morgan hotels under 15-year management agreements with one 10-year extension option.

Net proceeds, after retiring the revolving credit facility and closing costs, are approximately $93 million. The Company intends to use the net proceeds for the refinancing of the debt secured by Hudson and for growth capital.

Michael Gross, Chief Executive Officer of Morgans said “We are pleased to complete the sales of these New York hotels and we look forward to a long and beneficial partnership with FelCor as we continue to manage the hotels.  With this transaction, we have now completed the sale of three assets which has allowed us to reduce our debt and provided us with financial strength to expand our brands”

On May 4, Morgans announced it had sold Mondrian Los Angeles resulting in net proceeds, after repayment of debt and closing costs, of approximately $40 million.