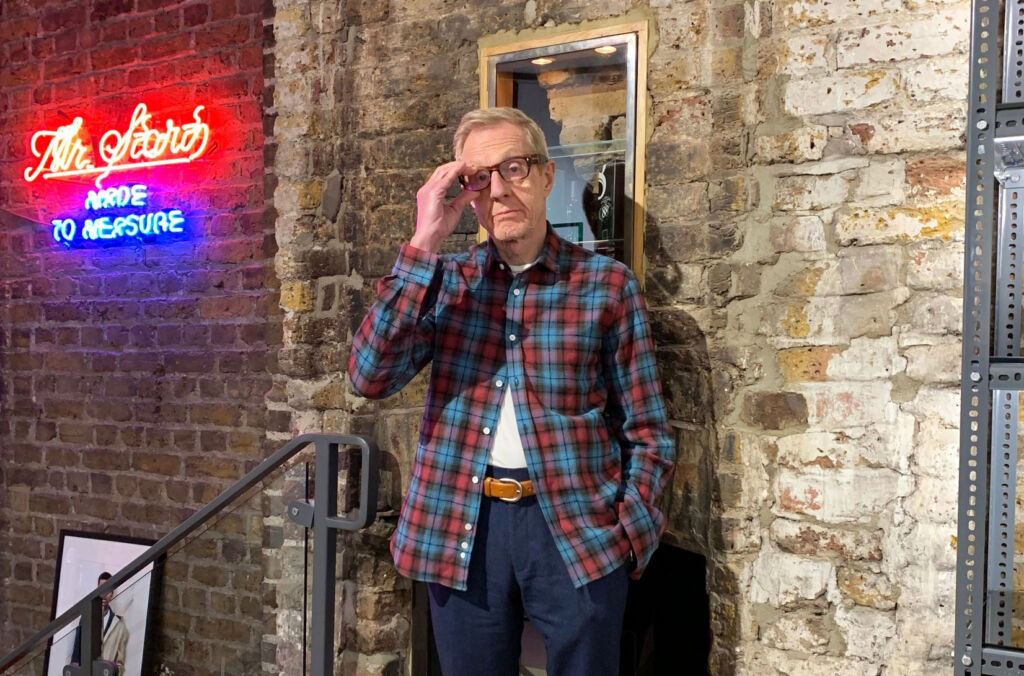 After five decades of influencing British fashion, Philip Start has decided to close the doors on Mr Start, the much-loved, pioneering London menswear destination, allowing him to focus his time and efforts on new projects and passions.

It’s often said that a change is as good as a rest, and if anyone deserves a rest, or in this case, a change, it’s Philip Start. After five decades of influencing the British fashion scene, he has decided to close Mr Start, the much-loved menswear store at 40 Rivington Street in London. 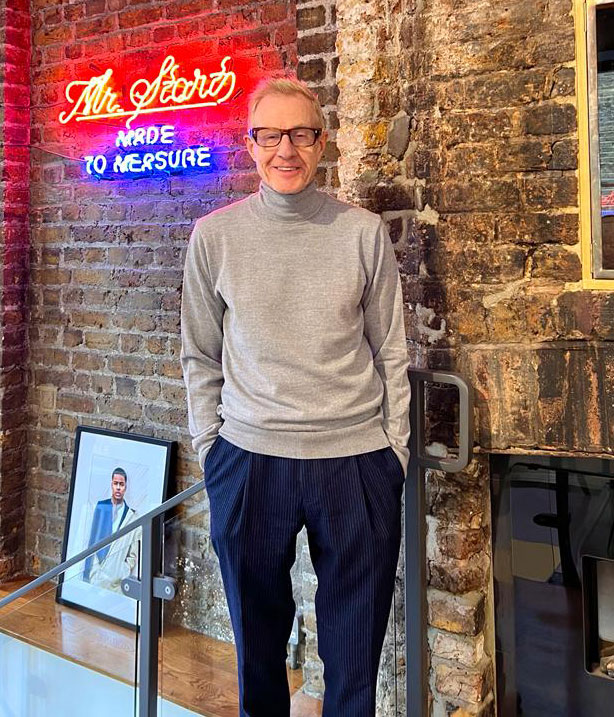 Philip has been a driving force in menswear and tailoring in East London, from Carnaby Street in the 60s to Kings Road in the 70s. During these decades, he’s helped to influence London’s menswear retail scene and inspire one of the world’s most vibrant and influential menswear industries.

His hugely successful career spans around five decades and encompasses the hip and trendy Carnaby Street of the 60s to the Kings Road of the 70s. His influence on London’s menswear retail scene has been immense, and his vision has helped inspire one of the world’s most vibrant and diverse menswear industries.

Philip Start is a lifelong entrepreneur and got his first taste of retail at sixteen when he went to work at Garrard, the Crown Jewellers.

It wasn’t long before he discovered Carnaby Street and, in particular, John Stephen, the eponymous menswear store founded by the “King of Carnaby Street store” that seeded his love for fashion. Two years later, Philip emigrated to Canada with friends in search of new experiences, helping his friend run a fashion boutique.

On returning to the UK, he joined the Squire Shop on King’s Road as a shirts salesman. Squire was part of The Village Gate group started by the legendary duo John Simons and Jeff Kwintner and became something of a training ground for some of the most pivotal players in menswear from the 1970s onwards, including Neil Prosser of Flannels and Mitchell Jacobs of Duchamp. Philip immersed himself in the business, eventually becoming the company’s General Manager and Director.

After seven years, he decided to strike out on his own path, opening Woodhouse in 1975 at “the wrong end of Oxford Street!” It would go on to become a small chain of eight shops spread across London and one in Manchester, enjoying great success over 15 years. Woodhouse completely shook up the menswear retail scene in many ways, as it was one of the first to stock high-end Italian brands.

“Some were famous, but some I just found by travelling extensively in Italy. Nobody was surfacing these brands at the time as most fashion shops were all own label.”

Philip’s vision for creating engaging retail spaces was partly what fed his success. High-street retailer Next used his Kensington High Street shop as a blueprint for the group’s first store in South Molton Street, and later, his shop design in Rivington Street would be largely replicated by Dover Street Market. 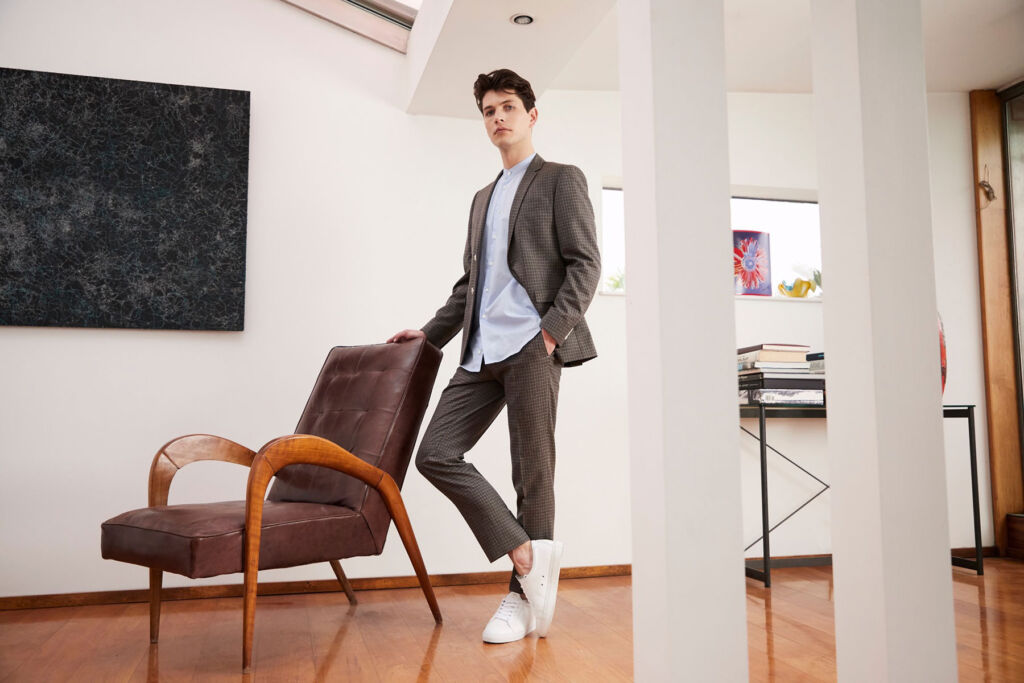 It was Rivington Street that Philip would eventually call home. When he first opened a jeans store called Start in 2002, Rivington Street was completely bereft of retail stores. The small, unassuming backstreet has since become one of East London’s busiest destinations. The timing was perfect as it put Start at the forefront of the denim boom.

A recognisable fixture in Shoreditch, Philip opened Mr Start in 2012, one of the first stores to specialise in the new trend for slim-fit suits with narrow lapels worn with sneakers. Always learning, Philip taught himself made-to-measure tailoring in 2016, adding it to an already impressive bio of a designer, stylist, and, most importantly, a retailer.