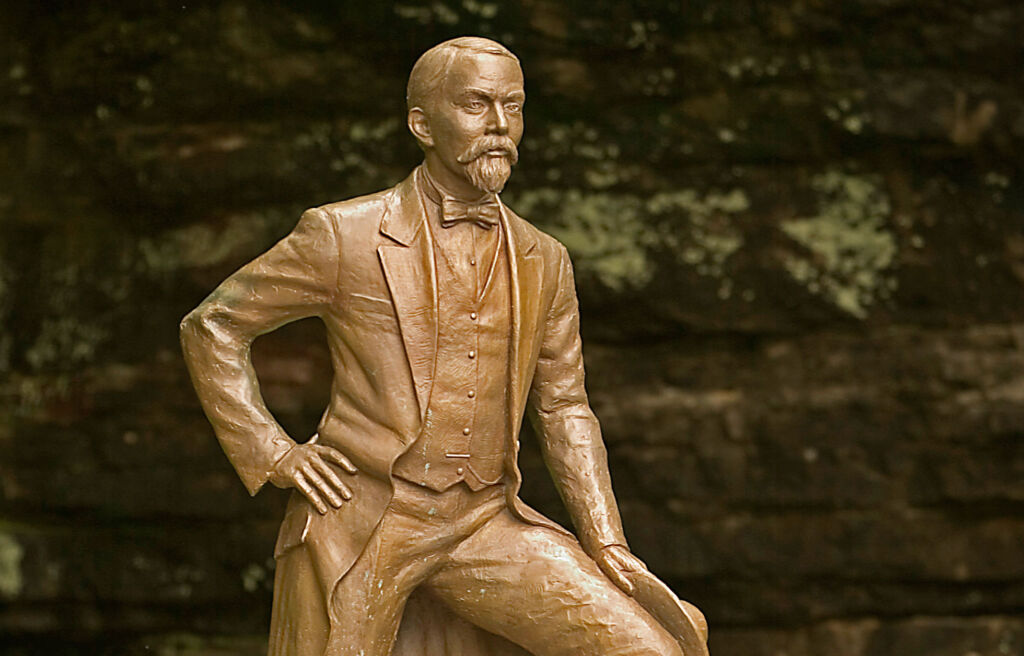 Nashville in Tennessee is not only home to the world-famous Jack Daniel’s distillery, it also boasts other independent distilleries that make a wide variety of quite exceptional spirits. In this guide, we’ll highlight some of the state’s better-known distilleries along with its hidden gems.

Nashville is much more than the home of country music and Jack Daniel’s. It’s also somewhat of a paradise for fans of every type of spirit, being the home of several independent distilleries offering more than a simple beverage with live music. Below are some of the distilleries that are well worth a visit when you next visit the state. 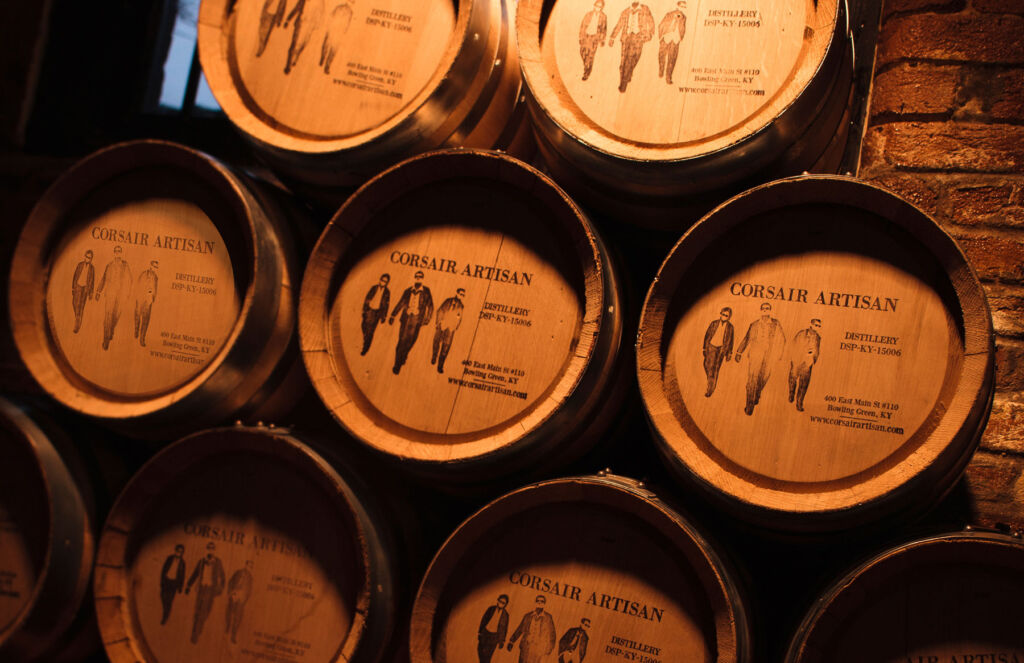 Corsair Distillery & Tap Room, Wedgwood-Houston
Childhood friends Darek Bell and Andrew Webber began homebrewing beer and wine in a garage. The process was arduous, causing Andrew to remark that whiskey would be much more satisfying to create.

The idea stuck, and the two soon found themselves studying distilleries and spirits. Now, with two locations, the Marathon Village Distillery and Taproom and the Corsair Distillery HQ set in the trendy industrial neighbourhood of Wedgwood Houston, the pair utilise local farms and smokehouses, always striving to put “Nashville in a bottle”. Sign up for the Corsair Distillery’s Master Distiller Tour, a craft cocktail class or —wait for it — a yoga and whiskey class. 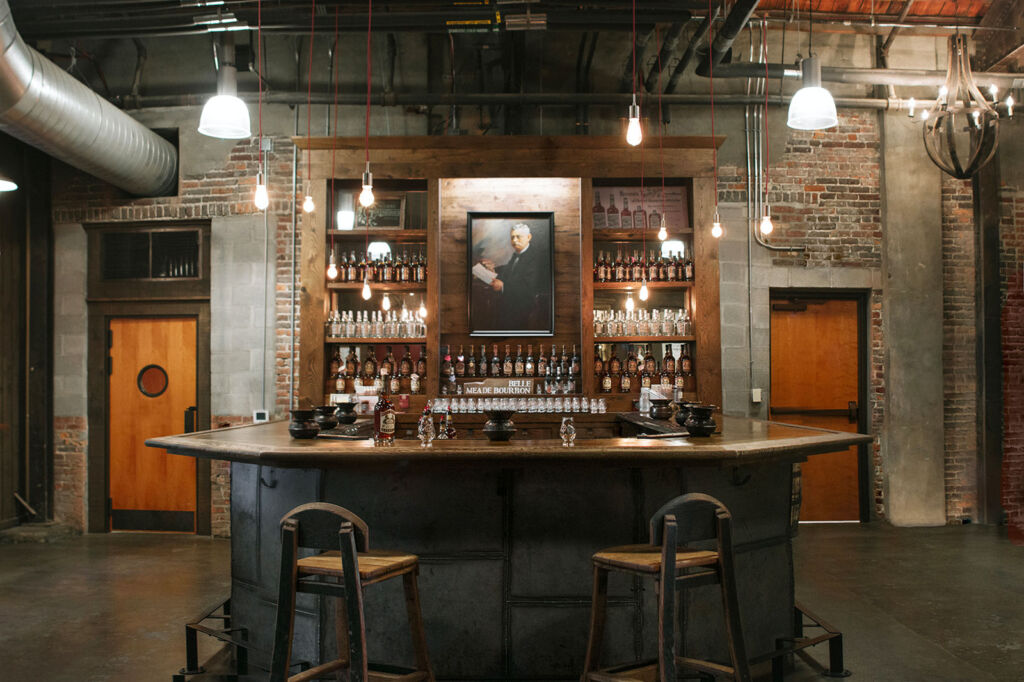 After discovering their incredible family history, the current Nelson Brothers are proud to have resurrected the remarkable 1860 family recipe that made Tennessee Whiskey world famous, with its first bottling since 1909. 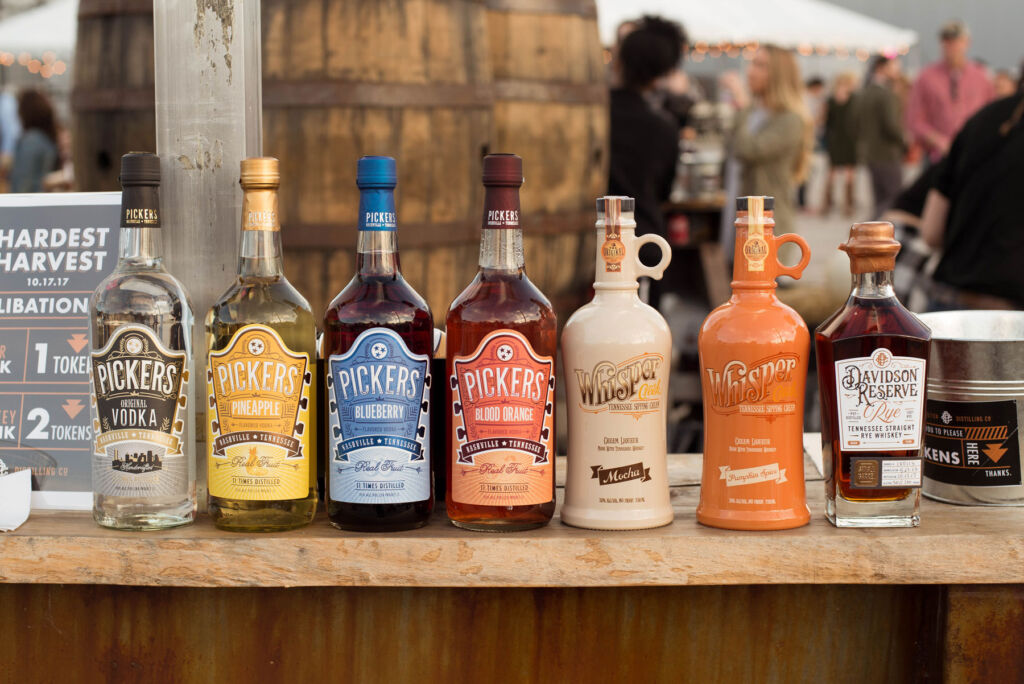 The current roster includes Davidson Reserve Whiskey, Pickers Vodka, the award-winning Whisper Creek Tennessee Sipping Cream, and Walton’s Finest Vodka. The team at Pennington guides each spirit through every step of the distilling process, and it all takes place—from grain to bottle—in the historic Nations neighbourhood of Nashville.

Whiskey enthusiasts can sign-up for the ‘Blend Your Own Bottle’ experience or become a bona fide Bourbon Steward with the Stave & Thief Society’s whiskey mystic Cary Ann Fuller as she guides you through the history, culture and science of turning grains into the rich amber elixir we know and love.

Using the world’s only proprietary Platinum Filtration system, the brand produces a beautifully smooth vodka, distilled 25 times in comparison to the typical five. If vodka isn’t a visitor’s tipple of choice, the distillery is also home to a true craft Tennessee Whiskey, a New American Style gin, moonshine and single batch bourbons and rums. After the tour, the tasting room provides a lively atmosphere to listen to some live music, enjoy some cocktails while spotting the up-and-coming music stars. 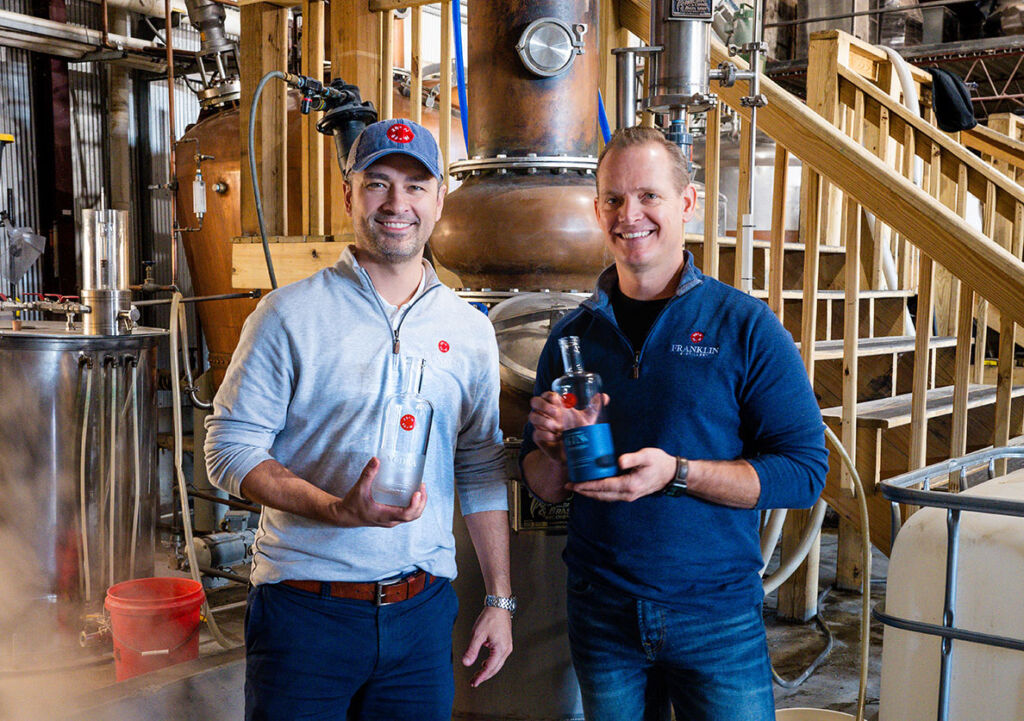 Franklin Distillery Co.
Crafting their award-winning spirits to reflect the wild landscapes they call home, Michael Stainbrook and Michael Ward opened the Franklin Distillery Co. in 2022 to wide critical acclaim. After several recipes and taskings, the two Mikes settled on distilling 14 premium botanicals for their flagship Southern Gin, reflecting the American South and the land that defines it.

Bringing it to proof using pure Tennessee water, naturally filtered through limestone, their gin contains flavours like juniper, black tea, pecan and violet and their second flagship, Southern Vodka, is distilled from citrus also grown in the American South. With a new Tennessee Whiskey on the way soon, the Franklin Distillery Co. is only just getting started.

Nashville Craft Distillery, Wedgewood-Houston
Inspired by his work as a DNA laboratory director, Bruce Beoko has made a science out of handcrafting signature spirits using local ingredients. On a tour of the distillery, visitors learn about the technicalities necessary to create a delicious range of whiskey, gin, sorghum spirits and other craft spirits and the history of fermentation and distillation.

For aspiring distillers, spirits enthusiasts, and science lovers, a special hands-on distilling experience offers a two-day workshop delving deeper into the operations behind a distillery, from education on machine mechanics and the infusing process to getting their hands dirty mashing the grain and, of course tasting the final product.

Heaven’s Door, SoBro
Embodying the uncompromising passion and restless spirit of Bob Dylan, Heaven’s Door Distillery and Center for the Arts is set to open in late 2022. The multi-use space will be set in a 160-year-old church in downtown SoBro Nashville and will include a distilling facility, concert venue, restaurant and a whiskey library, as well as an art centre featuring paintings and metalwork sculptures created by the man himself.

Dylan’s multi-award-winning whiskeys were co-created with master blender Ryan Perr and are already available to buy, presented in bottles adorned with small versions of Dylan’s distinctive iron gate creations. The collection includes a 100-proof whiskey, one straight rye with notes of orange peel, coriander and spice and a limited toasted oak and vanilla annual release called The Bootleg Series, named in tribute to Dylan and his famed series of albums. 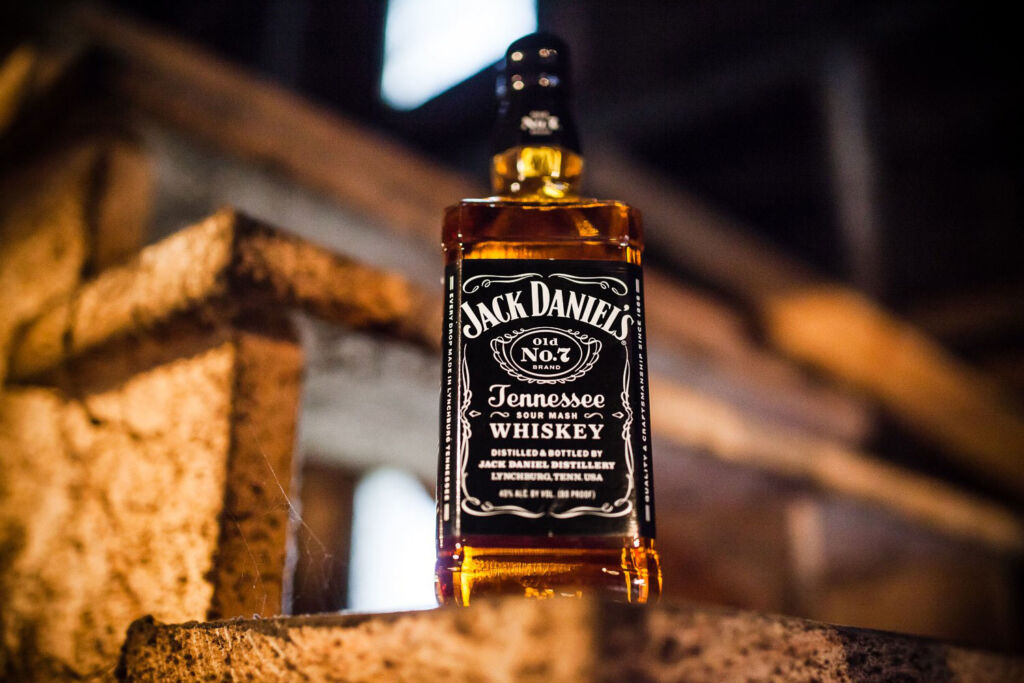 The Jack Daniels Distillery, Lynchburg
While we’re sure that Nashville’s vast array of breweries will have thoroughly quenched any discerning visitor’s thirst, we understand that sometimes there is nothing quite like a JD and coke! For an authentic experience, visitors to Music City can take a day trip to the Jack Daniels Distillery in Lynchburg. Whether you want to sample the signature whiskey or not, tours are available to see firsthand how the Tennessee whiskey is crafted and learn about the man who started it all – Mr Jack.

For more information on Nashville, go to www.visitmusiccity.com.