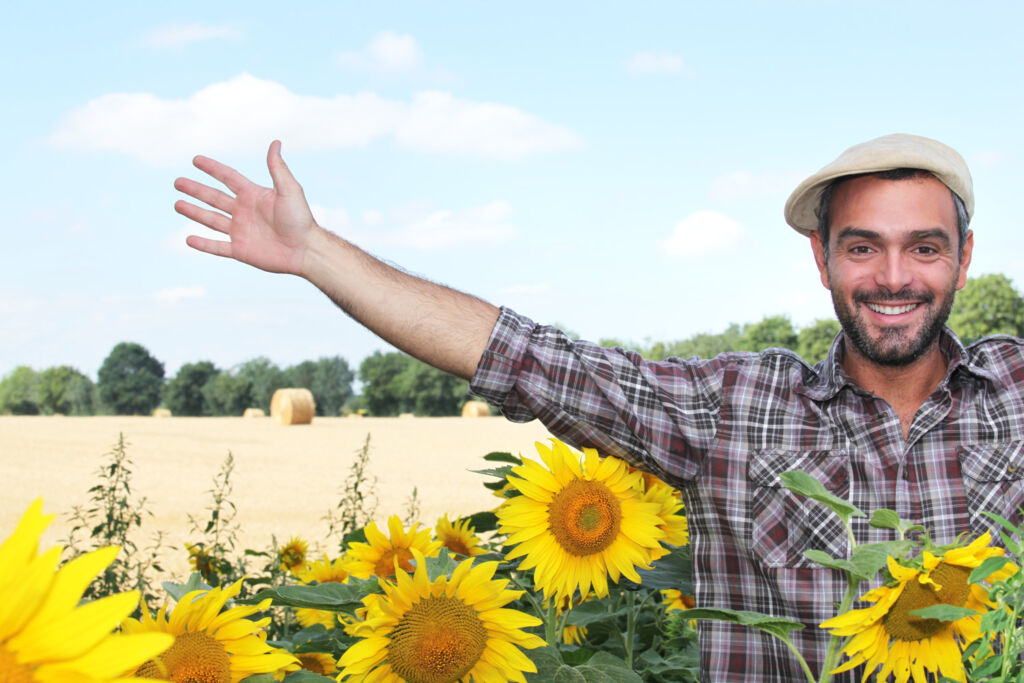 In terms of property prices, the North of England has historically been viewed as little more than a poor relation. In what has been a seismic shift, it’s now the North, and particularly the North-West region, that is now the main cog driving the property market engine.

Having packed up and left the South of England almost two decades ago to eventually find myself enjoying the fresh air and greener pastures of the Northern half of the country, I presumed the many of my friends, colleagues and associates would’ve followed my lead over the next few years.

However, I was wrong. It has taken more than a decade and a global pandemic for them to join me in embracing what I regard as a significantly better quality of life.

Twenty, thirty or even forty years ago, if you told people in the ‘South’ you lived ‘up North’, you were inwardly and sometimes outwardly judged and not in a positive way.

Nowadays, living in the Northern half of the country is not only seen as wise but it’s also considered by many to bring you one step closer to contentment and a less hectic pace of life. 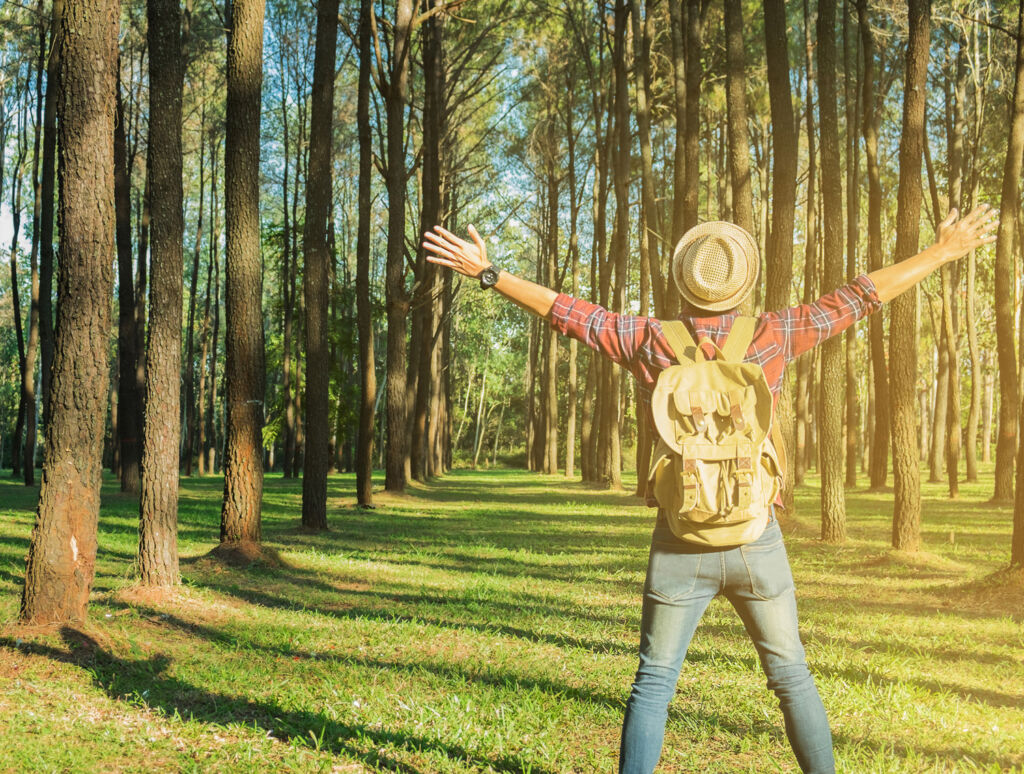 A recent analysis from Ascend Properties clearly shows exactly why the North is proving to be so alluring for buyers. They’ve found that the more North you head, the higher the house price growth is.

Ascend’s research revealed that prices in the North of the country had increased by a massive 9.8% annually to January 2021, which is considerably more than the South at 6.4% and the Midlands. 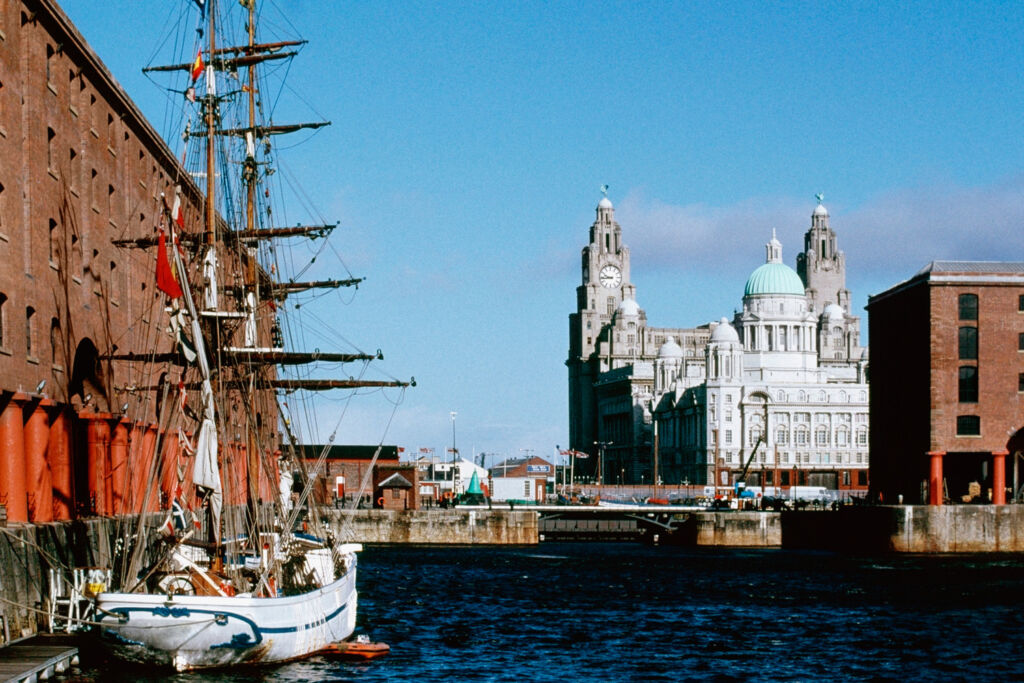 Although prices in the North are still rising, it is still proving extremely attractive for investors as the average property prices are £167,211 across all Northern regions, which is far less than typical prices in the South (£357,257.) 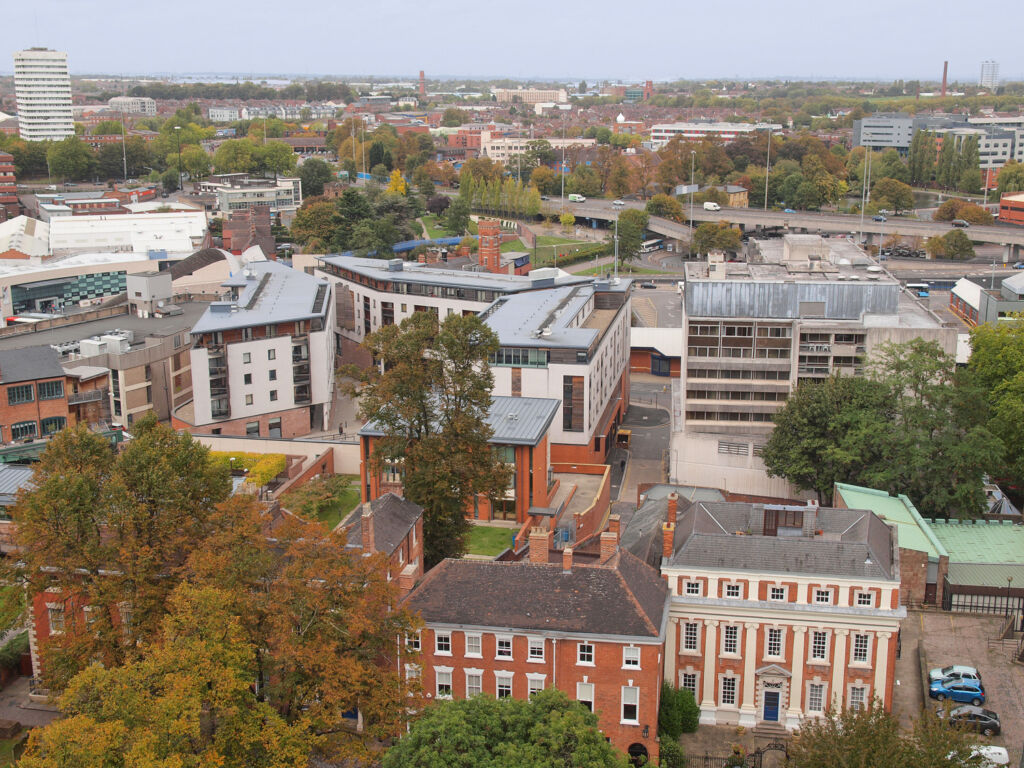 England’s East-West Divide
One interesting aspect coming from Ascend’s research is the differing performance between the East and the West of the middle part of the country. In the East-Midlands, prices increased by 7.6%, outperforming every area in the South. However, the West-Midlands has experienced the lowest growth in the country of 4.7%; although this is nothing to be sniffed at, it is not much more than one-third of what the North-West has experienced.

The West-Midlands is home to Birmingham, known as England’s ‘second city’. This could go some way in explaining the price growth disparity. As we’ve discussed numerous times over the past twelve months, people have been leaving concrete built-up jungles for greener ‘fresher’ pastures. 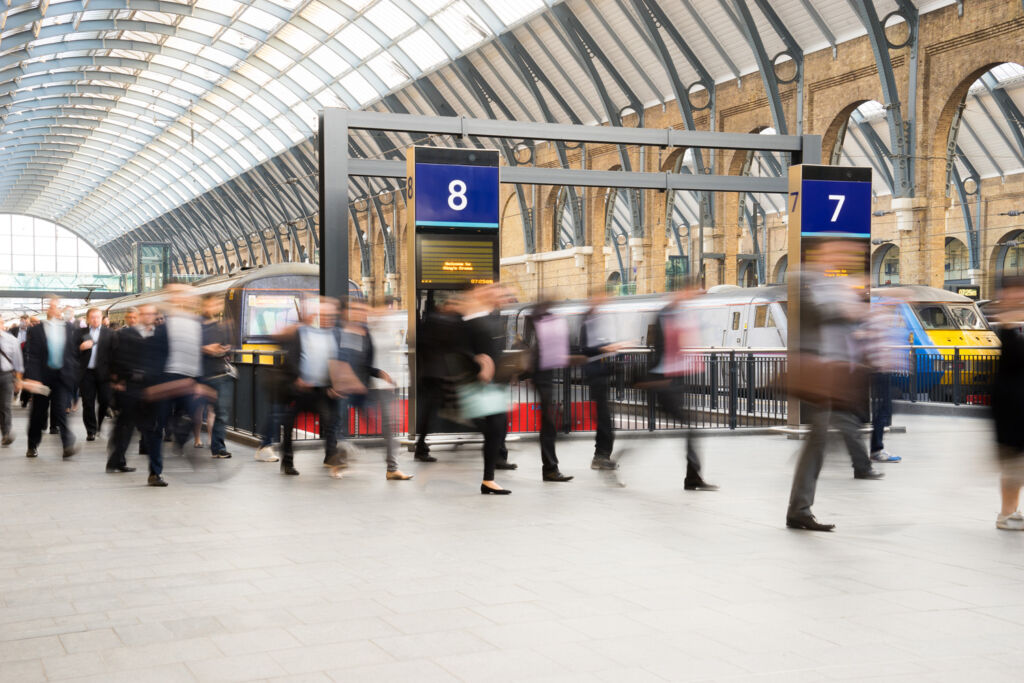 Birmingham is not alone in respect to this. London has also experienced something similar with comparatively low house price growth of 5.3%, the second-lowest in England.

The Strong Rental Yields in the North
Although rental yields in the North have slipped, they still offer an average of 5.2%, which is considerably higher than the Midlands, which stands at 4.1% and a comparatively paltry 3.8% in the South.

Although strong rental growth in the region means rental yields have declined marginally year on year, the area remains the best bet for landlords, with the UK’s best rental yields found in Yorkshire and the Humber at 6.0%.

Ged McPartlin, the MD of Ascend Properties, said, “The North of England has long been where investors can get bang for their buck, and the study certifies why.

“Stronger rental yields, affordable prices for buyers and renters alike, as well as rising prices, make the region a hotbed of activity.

“The only surprise is that yields have fallen in the North, though if prices continue to rise in those regions, that should dwarf a small decrease in yearly income.

“We’re pleased the so-called Northern Powerhouse appears to be becoming a reality, as more people seek to live and work in more affordable areas of England.”

For more articles on the current state of the UK property market in our dedicated property section.