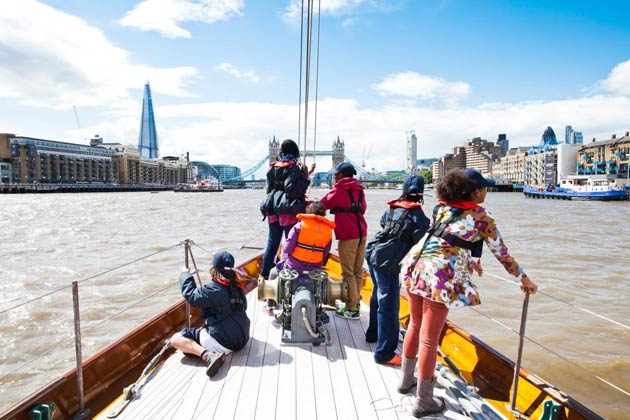 Panerai, the Italian luxury watch brand,has collaborated with the charity ‘Action for Children’, a foundationwhich was established to support some of the UK’s most vulnerable and disadvantaged children,to offer a group of ten youngsters from London the rare opportunity to spend a day on the classic yacht, Eilean.

The crew of the 22-metre boat which was purchased by Panerai in 2006, and painstakingly restored during a three-year period, treated their special guests to a guided tourand a chance to experience what life is like on-board Eileanduring a cruise down the River Thames.

The vessel, which also appeared in Duran Duran’s music video for their renowned hit, ‘Rio’, in the 1980s, is currently moored opposite the East Winter Gardens in the Canary Wharf district of the Capital. She will remain there for the next week before heading down to Cowes on the Isle of Wight for the Panerai British Classics Week which takes place this year from 07th to 14th July. 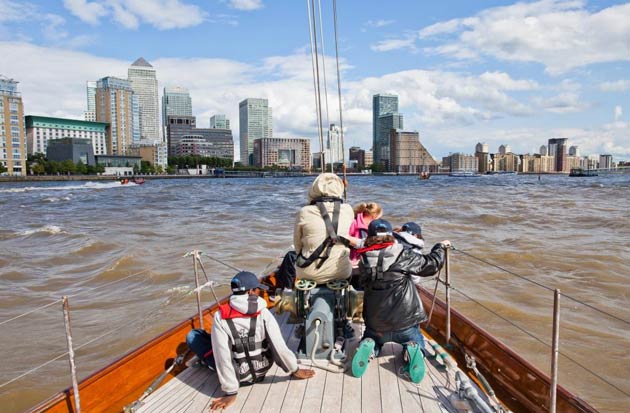 Panerai first began sponsoring Classic Yachting in 2005 with the launch of the “Panerai Classic Yachts Challenge Series”, featuring some of the world’s leading classic yacht regattas, including the Antigua Classic Yacht Regatta, as well as Les Voiles in Antibes and the RégatesRoyales in Cannes on the Mediterranean coast of France.