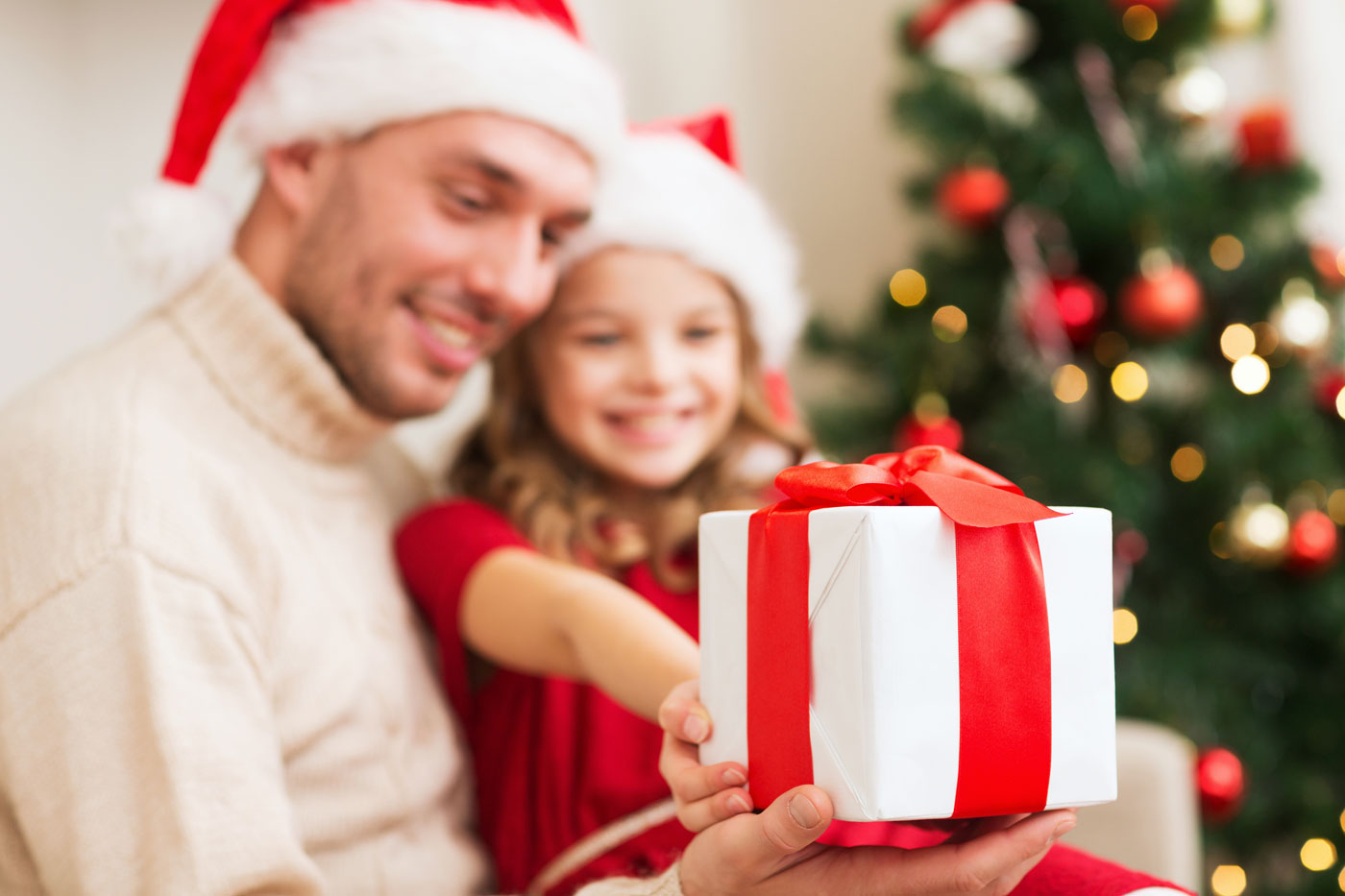 Generous Brits are set to embark on a festive spending bonanza over the next six weeks, according to figures released today.

The findings released today by VoucherCodes.co.uk, show that Brits are set to spend £203.98m more on children’s Christmas presents than their parents did a generation ago, considering inflation*. The survey of over 2,000 people across the country discovered that the average parent will spend £119.45 per child on Christmas presents this year, an increase of £50.21 on what their own parents spent on them – meaning the cost of Christmas has increased by £2.68bn (73%) in a generation!

Half (47%) of parents believe that their children ask for more presents than they did at their age and the research has revealed just how the expense of Christmas has increased for the average modern family as a result of meeting these greater expectations.

With a quarter (23%) of parents spending over £200 on Christmas presents per child, compared to just 6% a generation ago, the research has highlighted the financial pressures that families are now under to provide a special Christmas for their kids. This is particularly true for parents under the age of 35, with three out of five (59%) admitting they’re saving money for Christmas by mid-November in contrast to just a third (33%) at the same time a decade ago.

Children’s wish list
With so much money being spent, it’s important that parents are invested in what they’re purchasing. Despite this, a third (37%) admit they buy Christmas gifts without knowing if their children would actually want them and a quarter (28%) confess they’ve been guilty of buying rubbish presents because they left it too late to go shopping.

This is perhaps best explained in the huge shift in priorities between what children are looking for now compared to when parents were anxiously looking under the Christmas tree. Indeed, two out of five (38%) children now want to find a games console in their stocking, while a third also ask for a mobile phone (35%) and an iPad or iPod (32%).

The research has revealed the different demands that children had a generation ago, leading three out of ten (30%) parents to admit their children can be ungrateful at Christmas time. Indeed, it was simple board games (35%) and books (30%) that topped their own wish lists alongside toys rather than a games console (10%) or mobile phone (8%).

Parents’ wish list
It must not be forgotten that Christmas is also a time for children to treat their parents with gifts too. The average child under 10 years old will “spend” a total of £26.71 on Mum and Dad for Christmas, with chocolates (44%), perfume/aftershave (28%) and clothing (25%) being the most popular presents. In contrast, once we reach 18 years old, the average adult spends £56.40 on Christmas presents for their parents.

While Dads are eyeing clothes (30%) and entertainment in the form of music or films (25%) this Christmas, the research has found it is the thought that counts for Mums. Four out of five (81%) would rather receive less expensive, more thoughtful presents. Although the majority (54%) of Mums would prefer handmade gifts from their kids than those bought from a store, only a third (31%) of children under the age of 10 choose handmade gifts.

With Mums far more likely to receive handmade gifts, the research has revealed that, overall, the nation spends an average of 12% more on gifts bought for Dads (£21.75) than presents for Mums (£19.43). Overall, this is the equivalent of £27.4m more being spent on presents for Dads across the nation than Mums.

Embracing the festive spirit
The full-blown festive season is on the horizon and fast approaching. Indeed, the research has indicated almost half (45%) of Brits are already feeling in the Christmas spirit now that the lights have started to be switched on across the country. Meanwhile, three out of ten (30%) young adults have been embracing Christmas the moment Halloween and Bonfire Night were over.

The enthusiasm of children can make even the most festive adult look like a Grinch at Christmas. The research has found that two-thirds (63%) of children under the age of 10 believe in Santa, with the majority looking forward to leaving mince pies and milk for him (56%) and a carrot for Rudolph (55%). Half (54%) will be writing a letter to Santa, detailing why they’ve been good this year and what they’d like to find under the tree this Christmas, while one in ten (9%) will instead be contacting Santa on social media.

Anita Naik, the Lifestyle Editor at VoucherCodes.co.uk, said: “It is heart-warming that the spirit of goodwill is still alive and well and Brits intend to be so generous this Christmas. The massive increase in spending on Christmas presents in a single generation does, however, place people, particularly young families, under financial pressure.